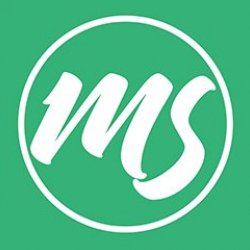 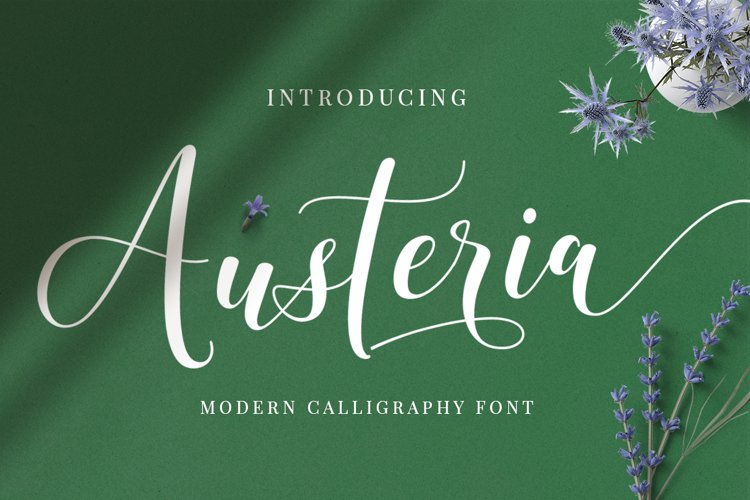 Austeria Script featuring an alternative to OpenType styles, ligatures and International support for most Western Languages ​​is included. To activate the OpenType Stylistic alternative, you need a program that supports OpenType features such as Adobe Illustrator CS, Adobe Indesign & CorelDraw X6-X7, Microsoft Word 2010 or a later version.

How to access all alternative characters, using the Windows Character Map with Photoshop: