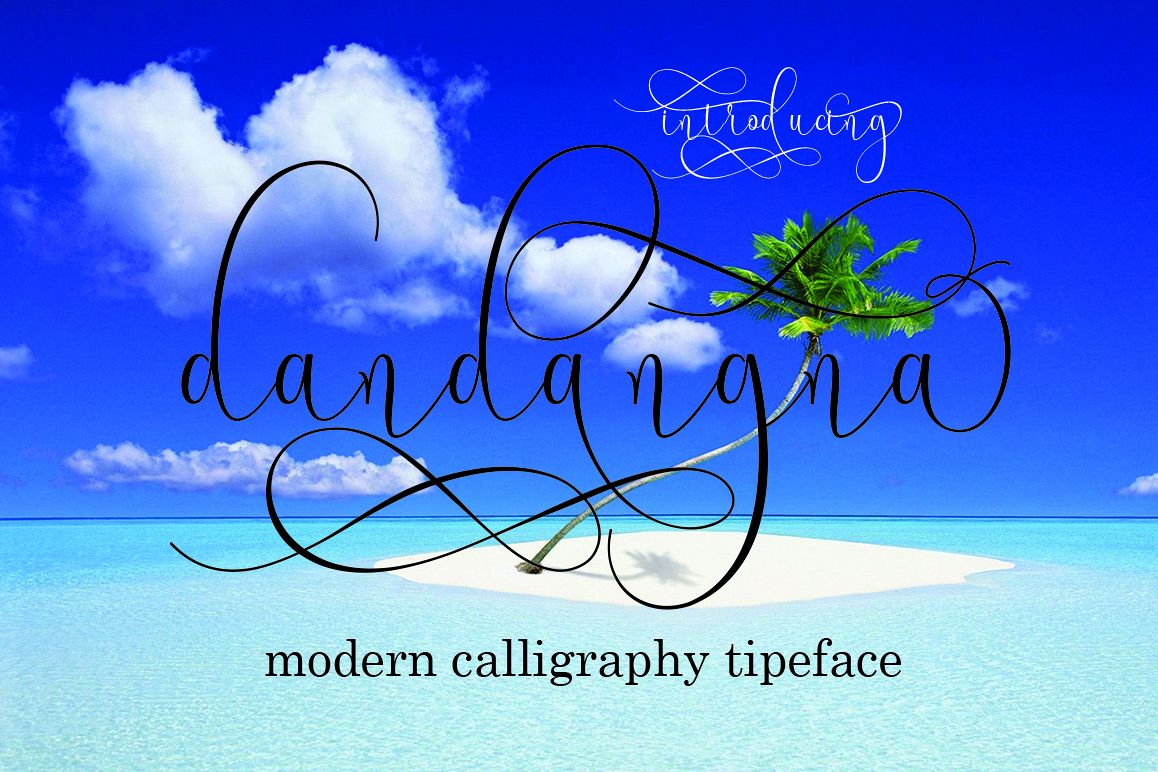 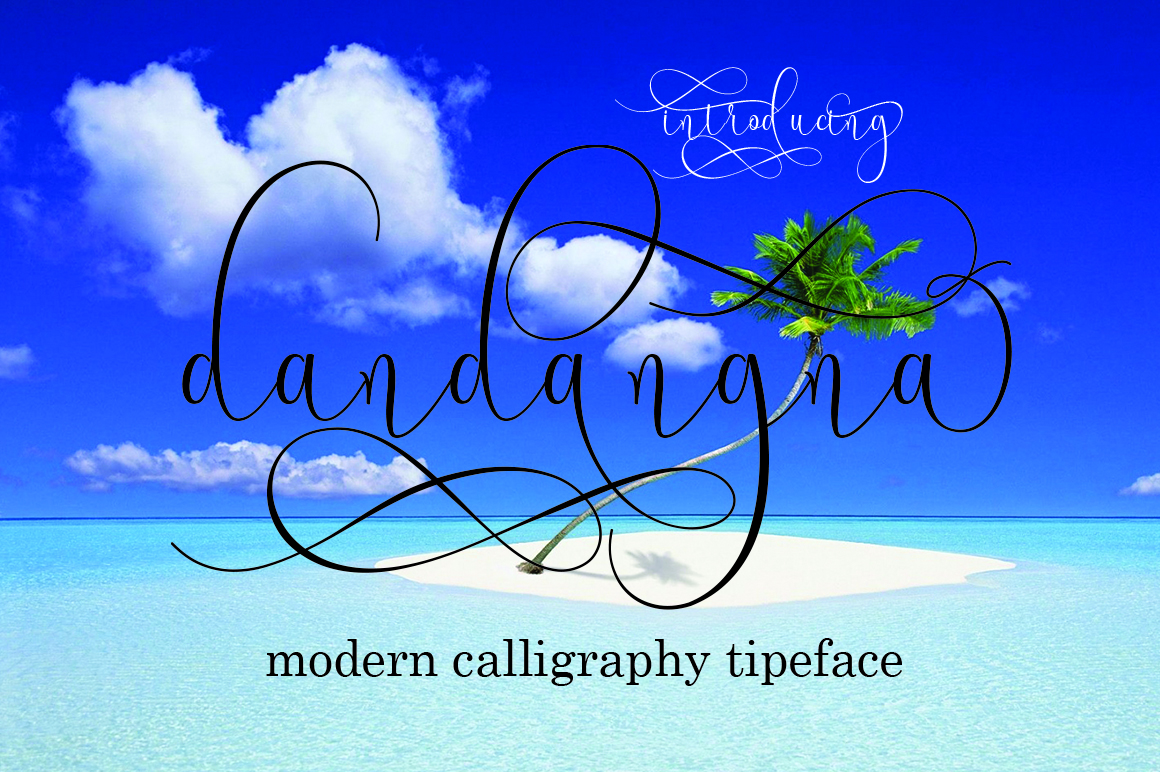 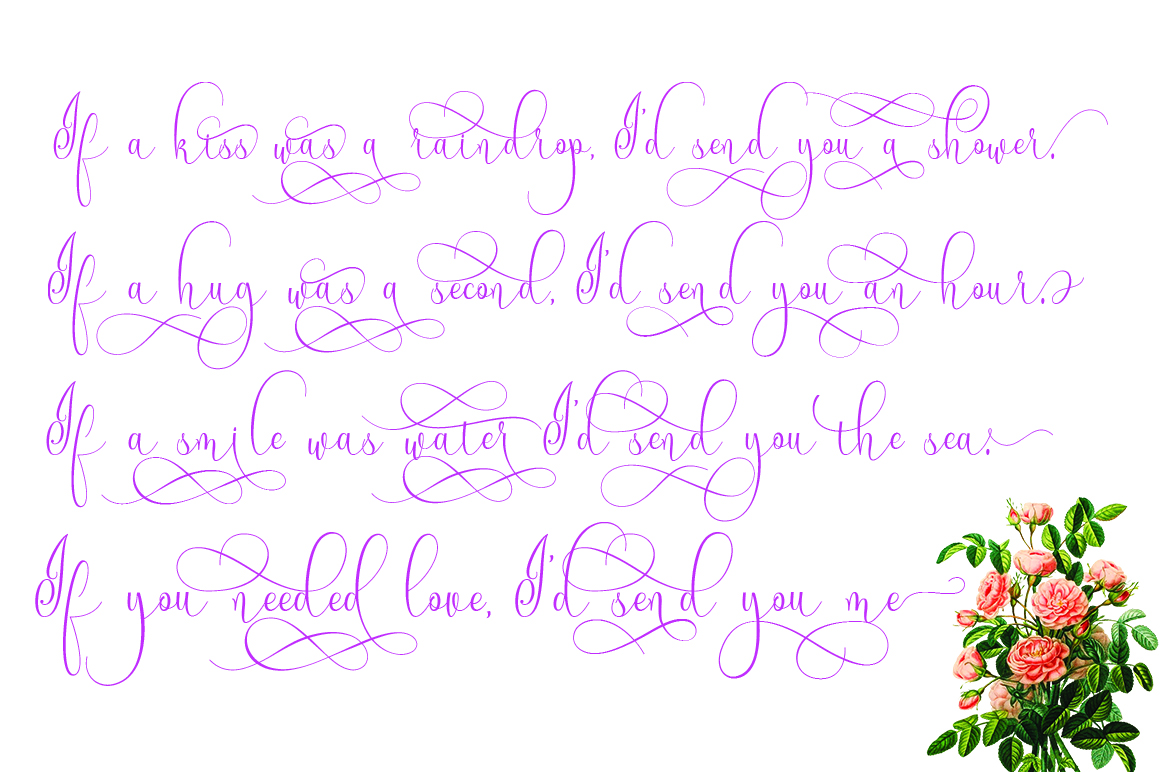 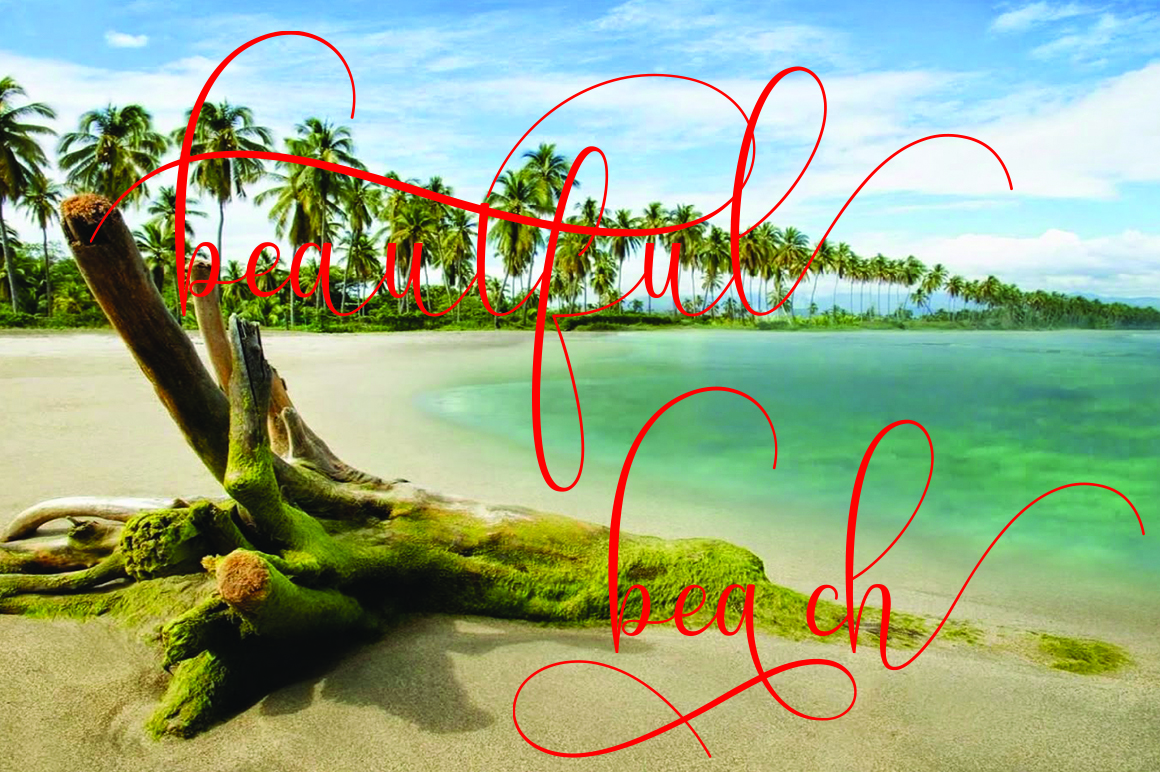 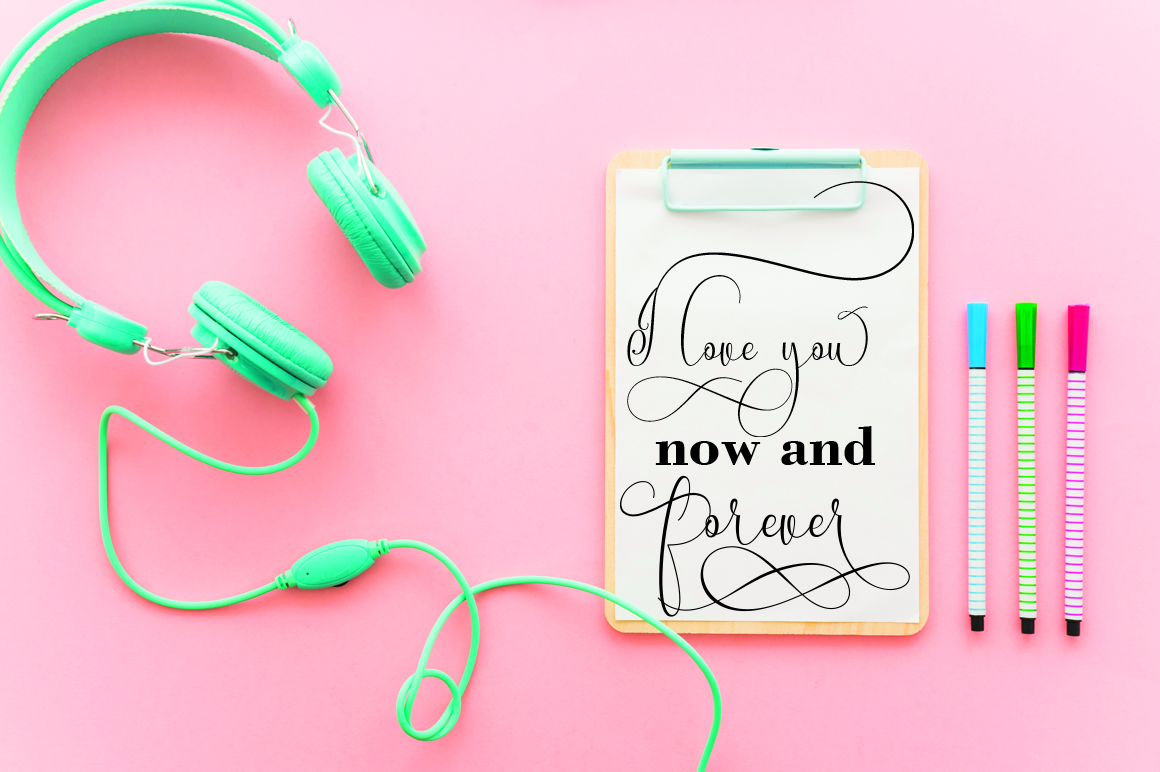 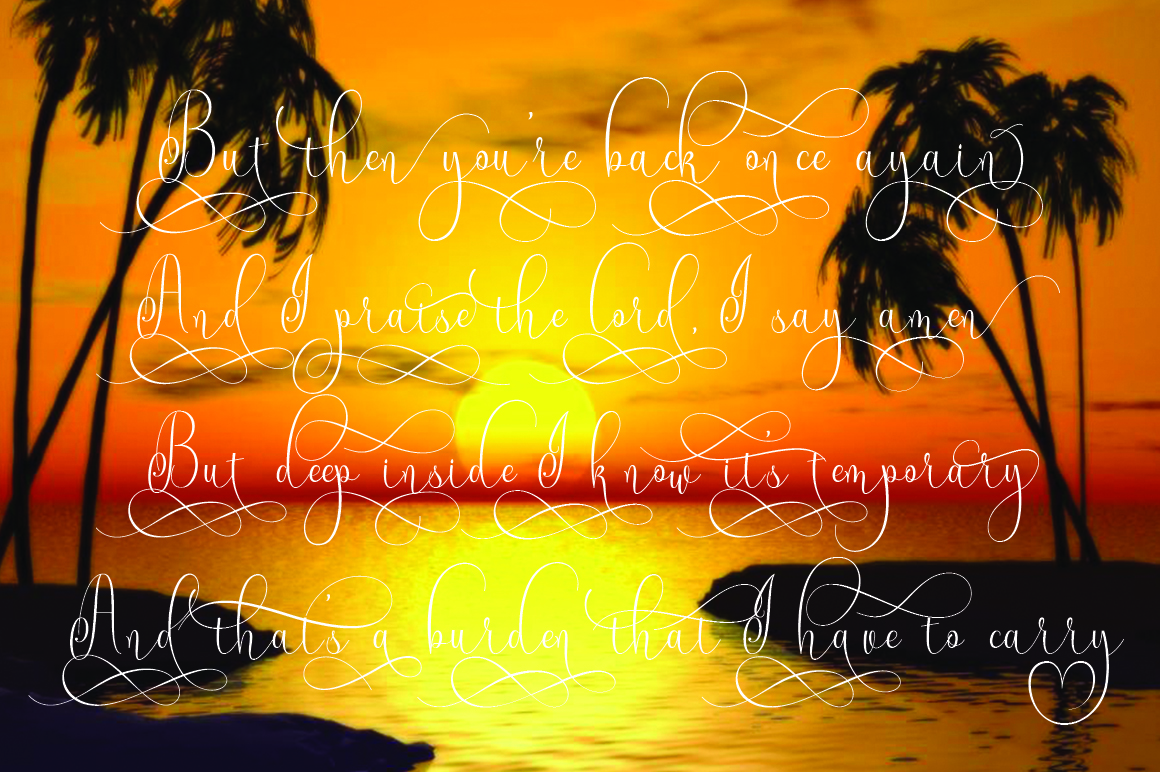 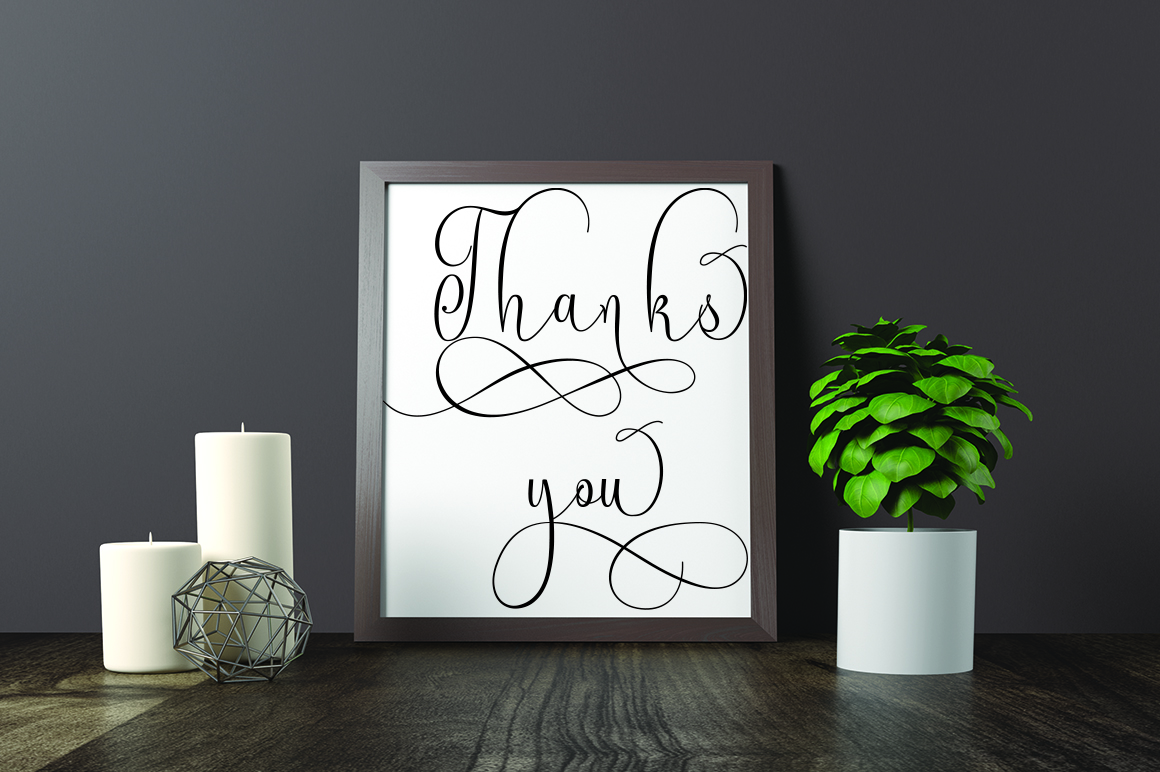 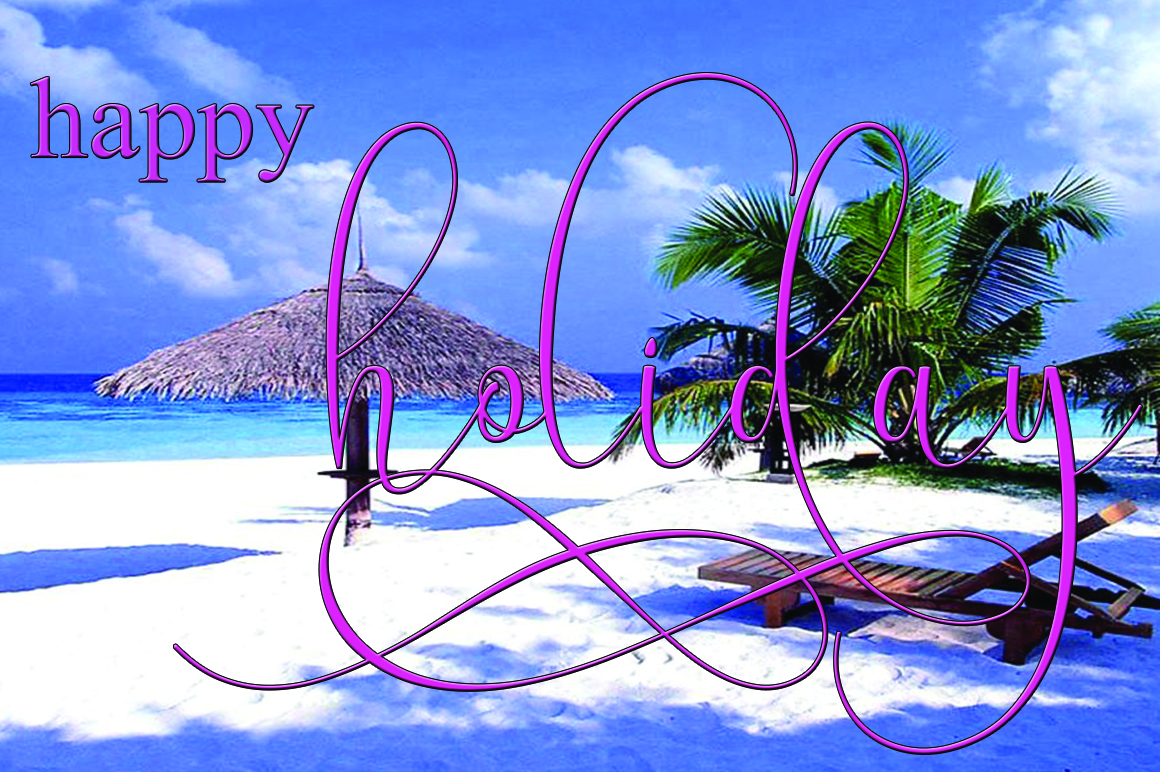 Thank you very much for your purchase! 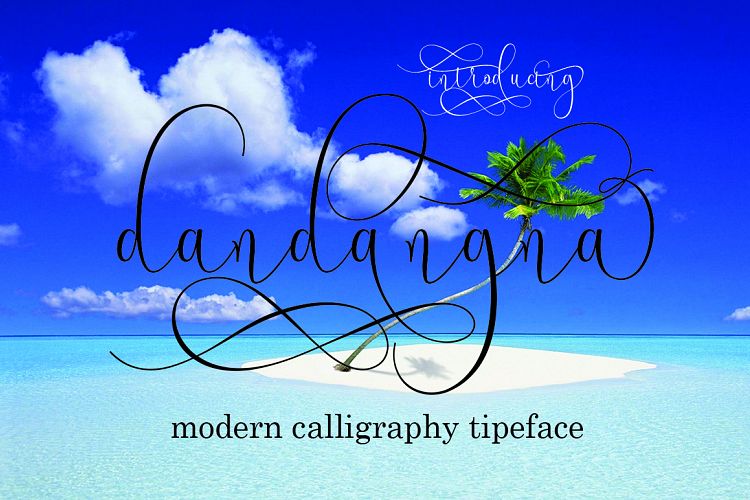