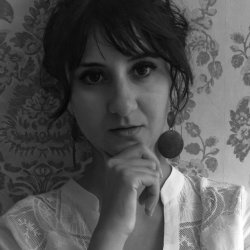 So, with your font purchase you get the following file type: .ttf .otf file

I hope you make something cool with it! Enjoy, Nantia