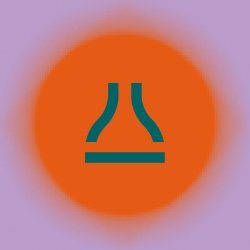 Kontora has a minimal amount of decor, mostly modern proportions and letterforms, but at the same time, it has a touch of retro constructivist aesthetics.

The second version of Kontora sans comes in 9 weights, it has 590 glyphs. It has basic ligatures and two sets of stylistic alternates. Since the first version, Kontora also went through a number of stylistic changes, which are presented on the second slide above.