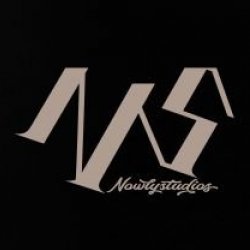 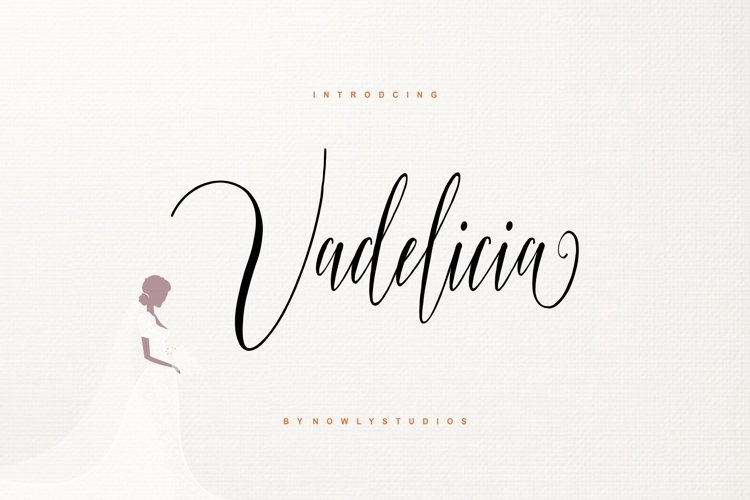 Take a look this fonts.

Vadelicia is a script font. Vadelicia is equipped with plenty of OpenType features: To activate the alternates
click on Swash, and Stylistic Alternates in any OpenType savvy program or manually select the characters
from Glyph Palette.