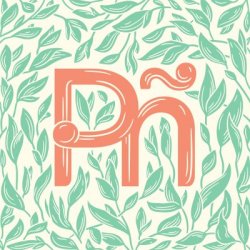 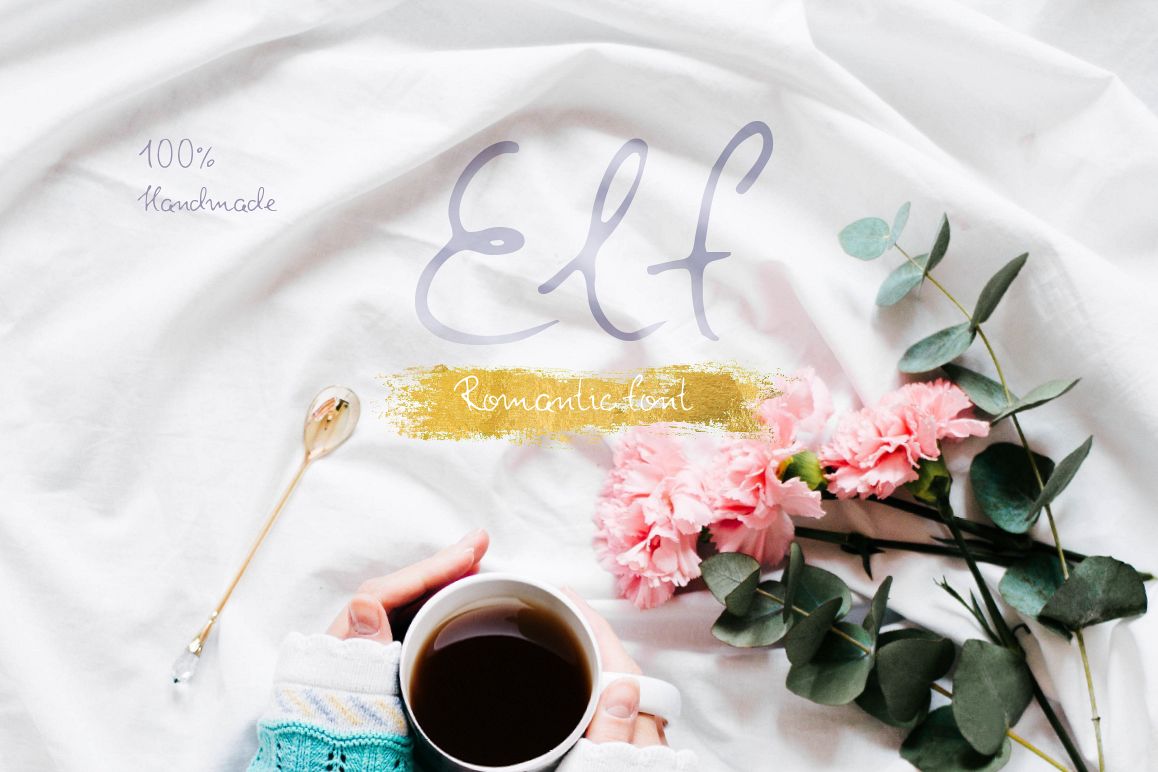 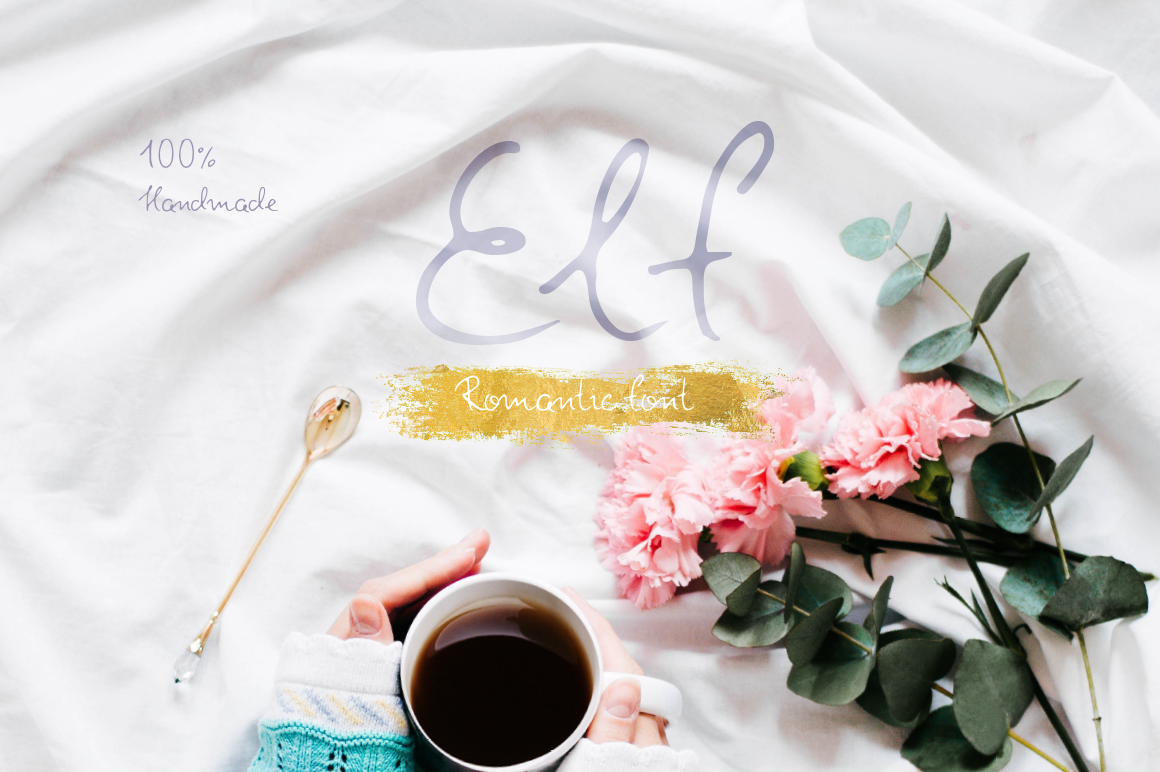 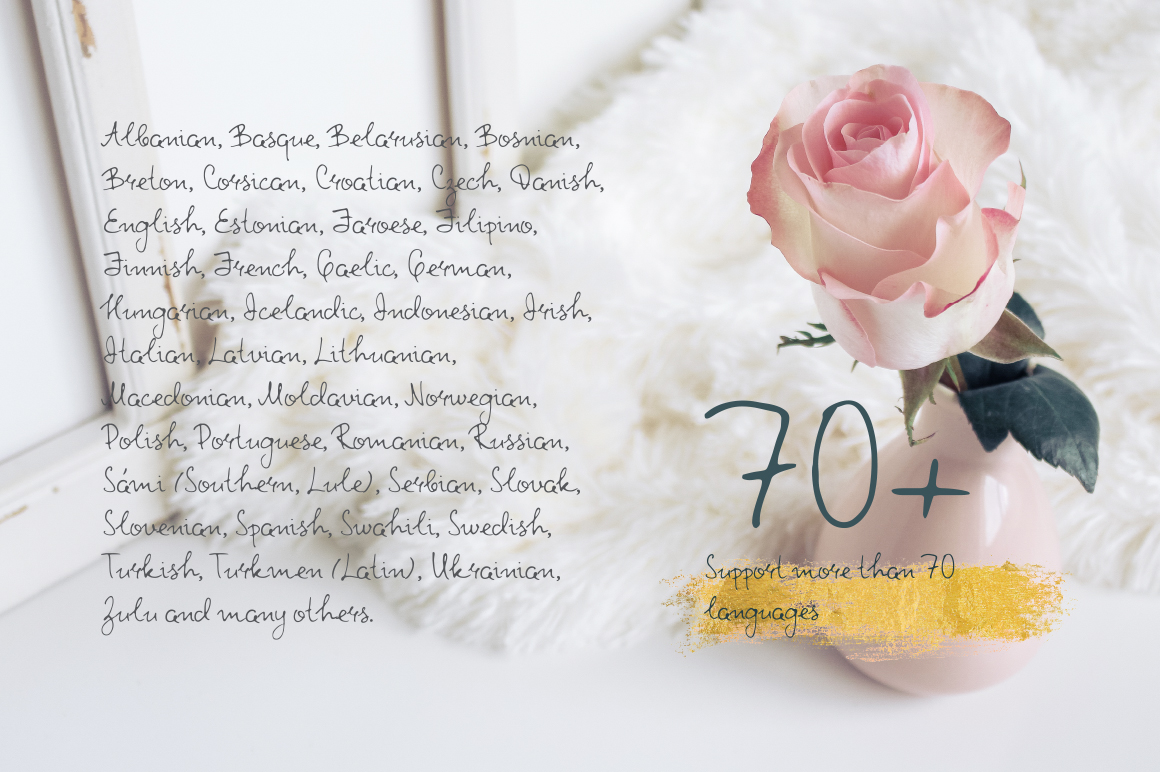 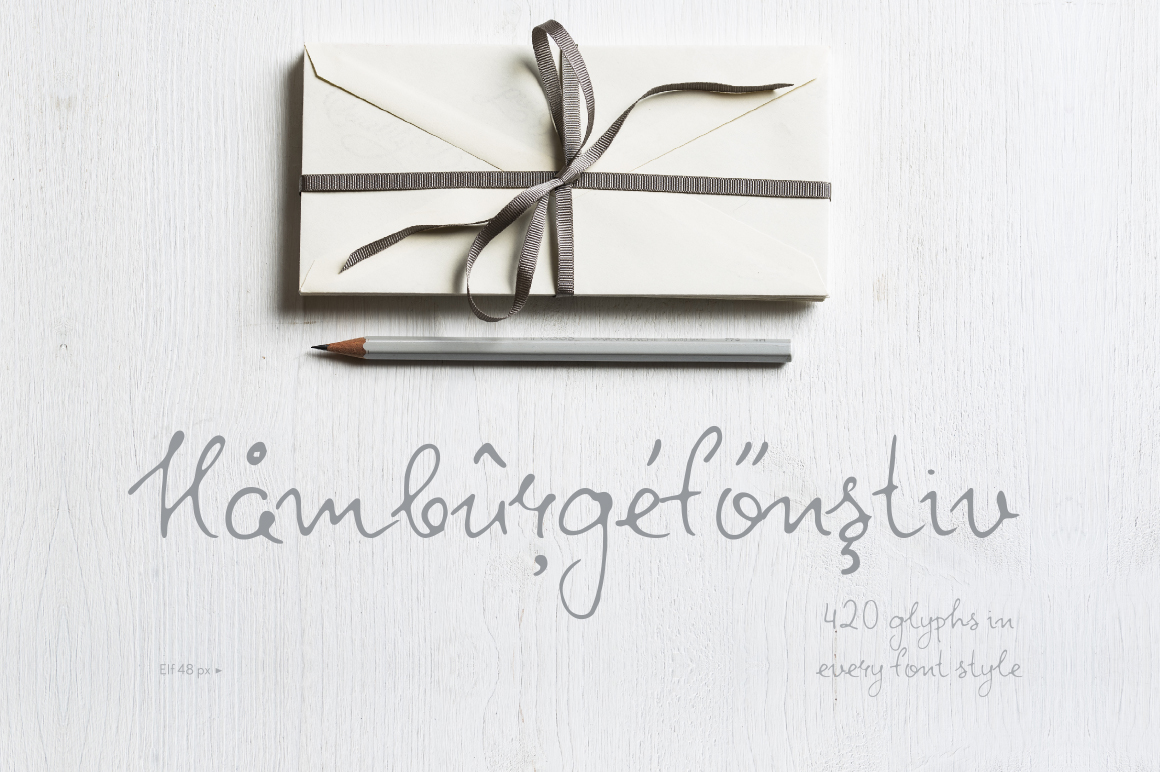 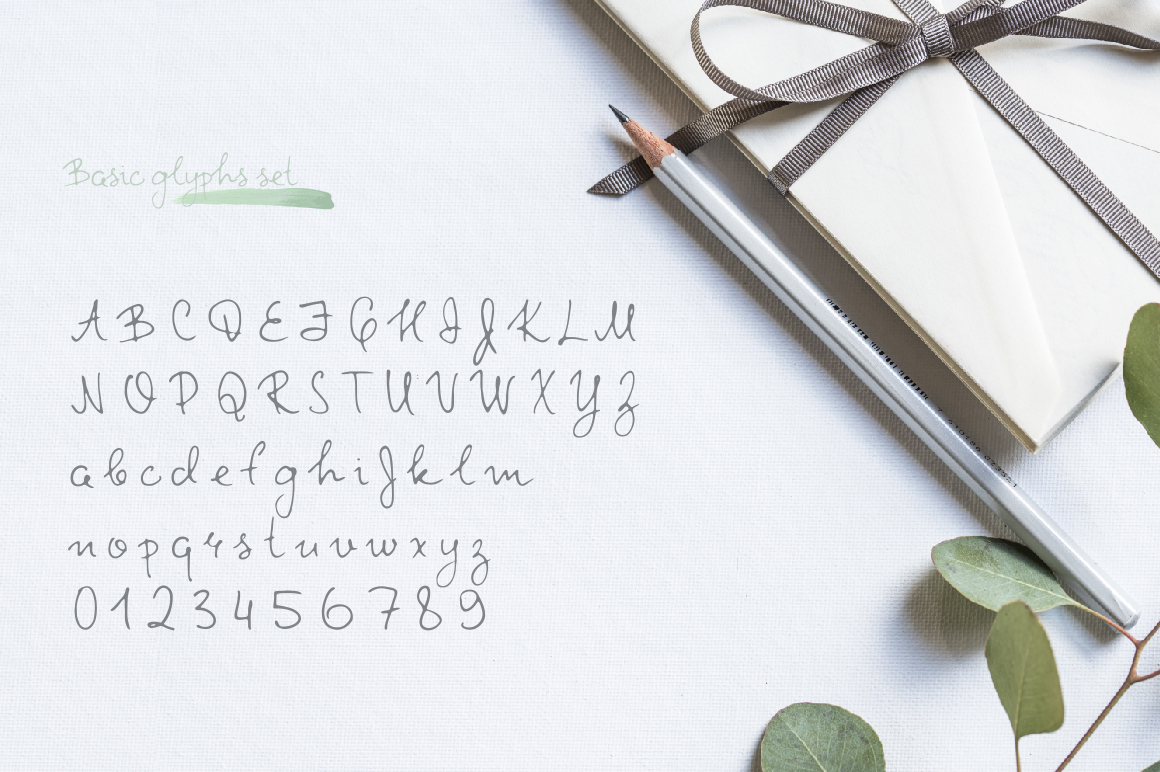 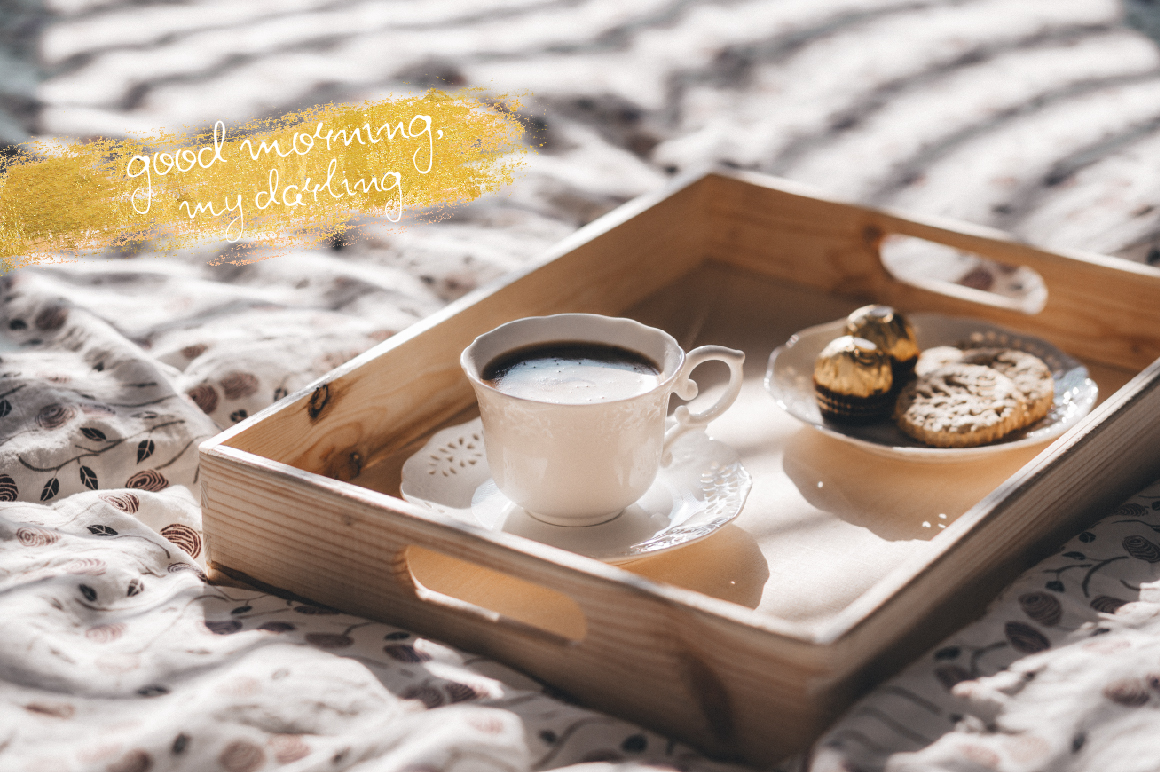 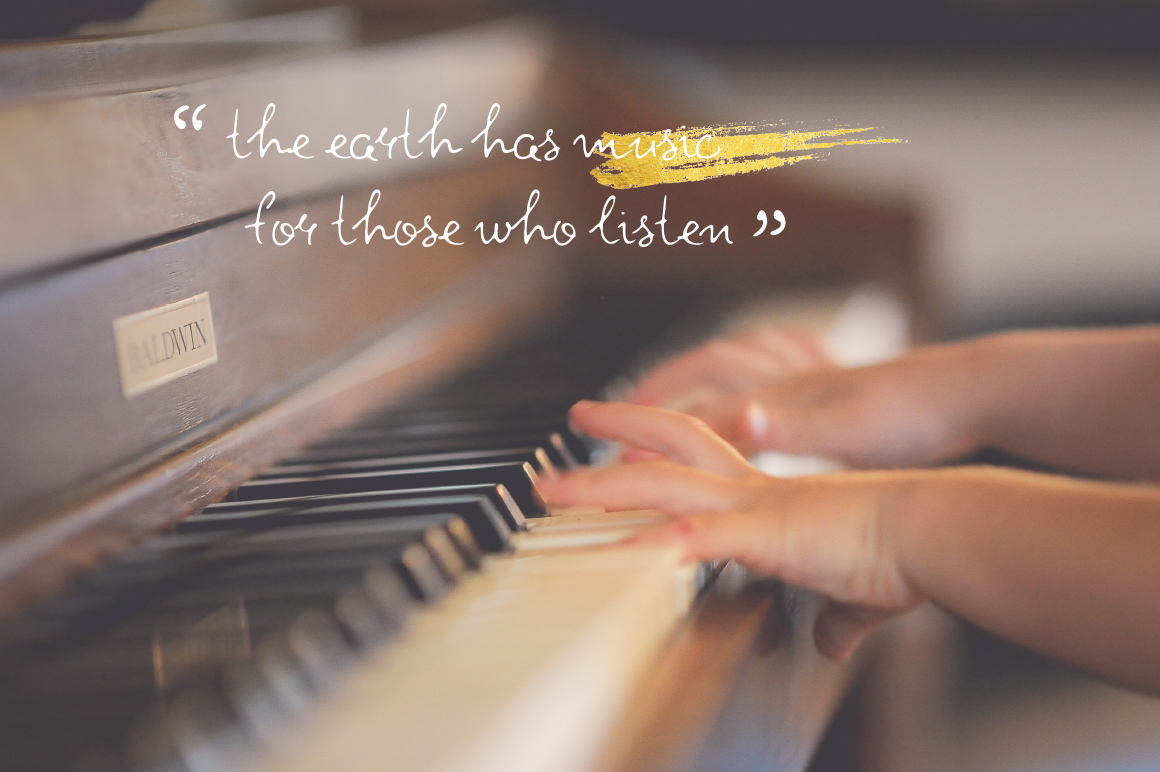 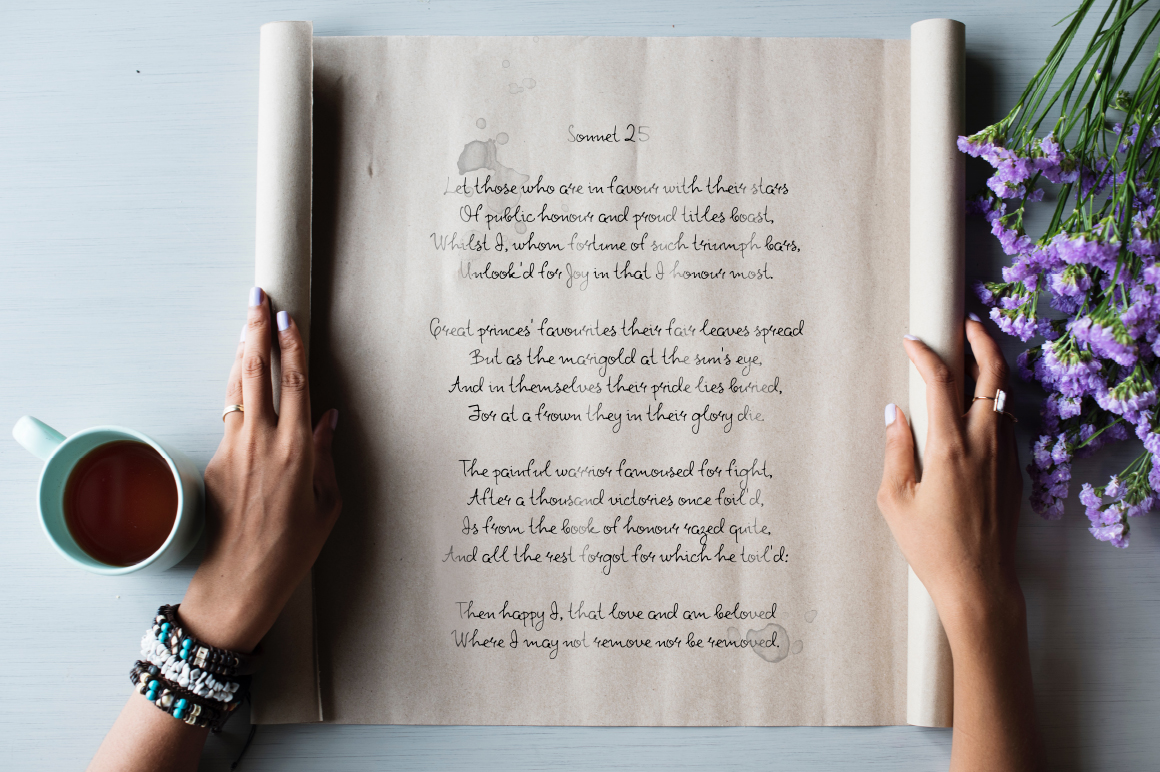 Elf was first drawn and thoroughly worked through on paper, and after that it was digitized and turned into a functioning font.Elf is a part of Rabbits, a large thematic collection of very emotional handwritten fonts.

All fonts from the Rabbits line are united by one common theme — which is the childhood and the ingenuity which goes with it.

The handmade Elf font can become the star of your design or simply contribute to it. Its application range is immense and is only limited by your imagination: postcards, invitation and congratulation cards, posters and stickers, cases and mugs, T-shirts and caps, kids clothing, any printed materials, hand-made and DIY projects, and a lot of other things. 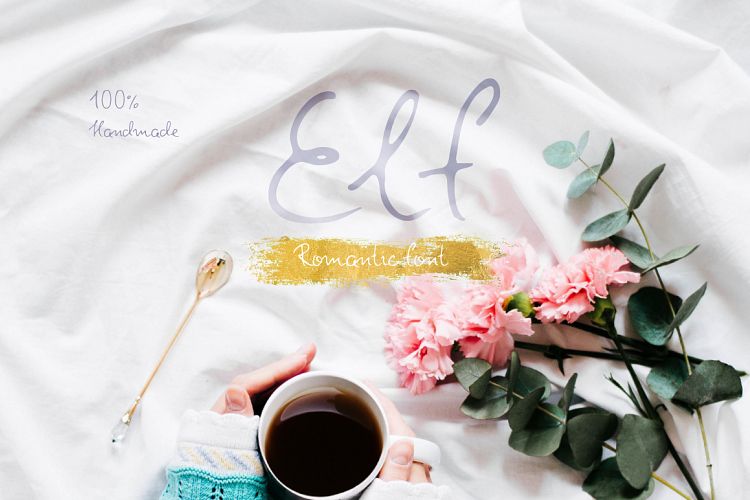