Access to 30,895 exclusive products with Commercial Use
1,188 new products added this week
0 Plus Credits
Membership detailsDetails 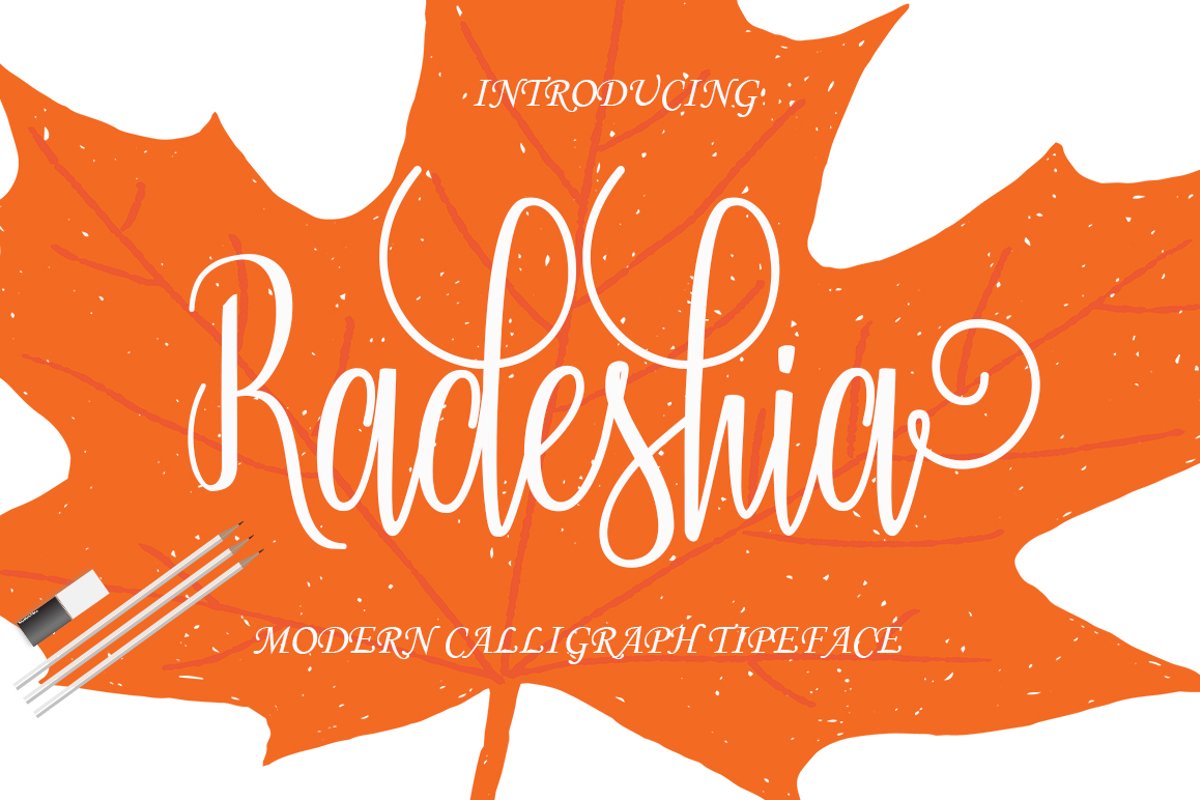 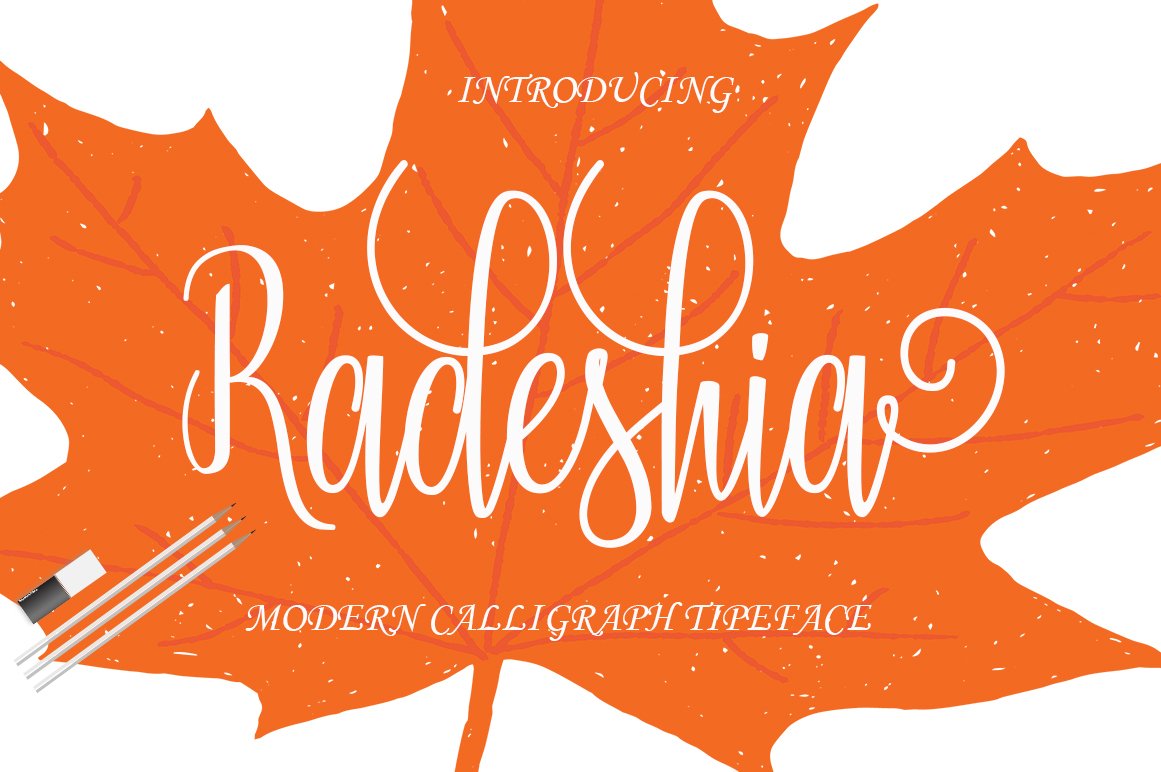 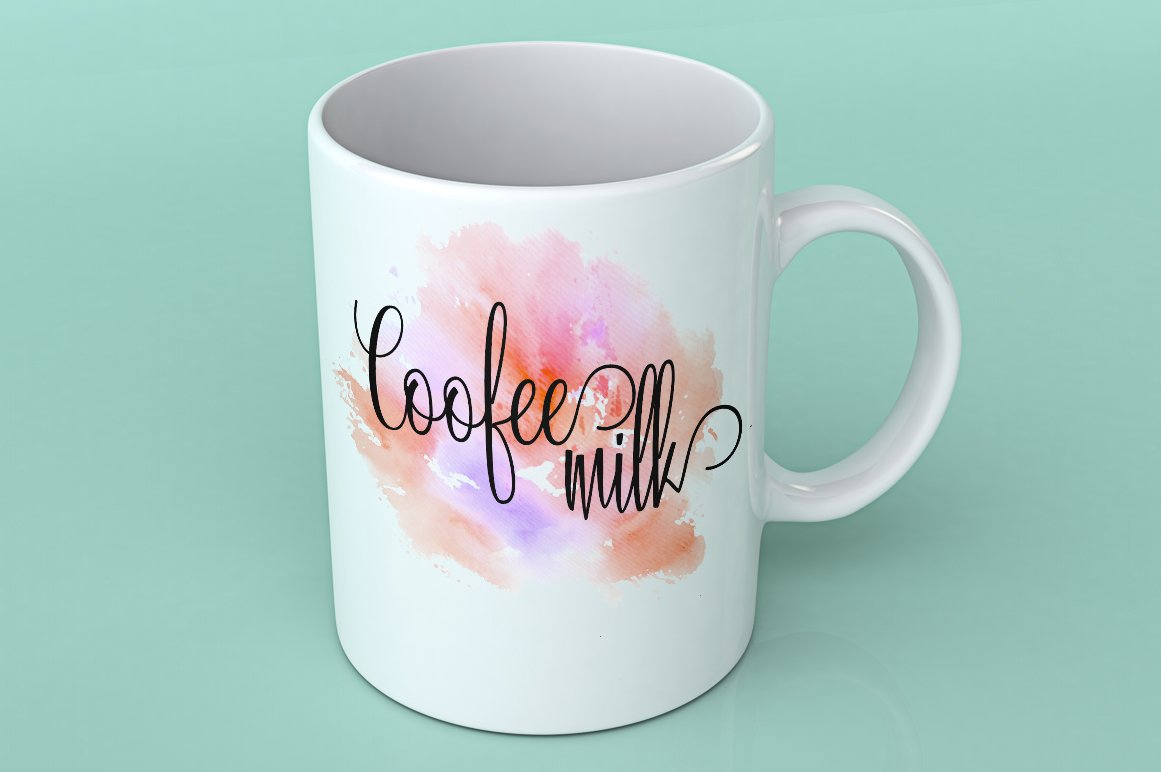 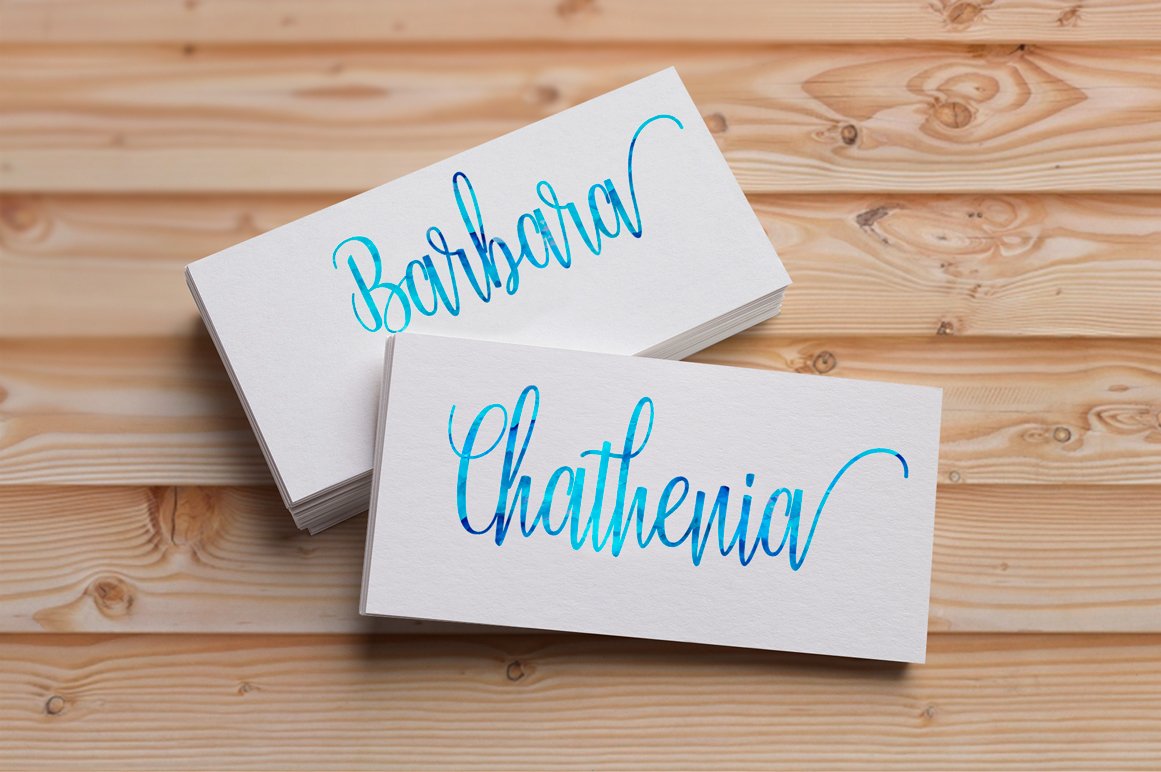 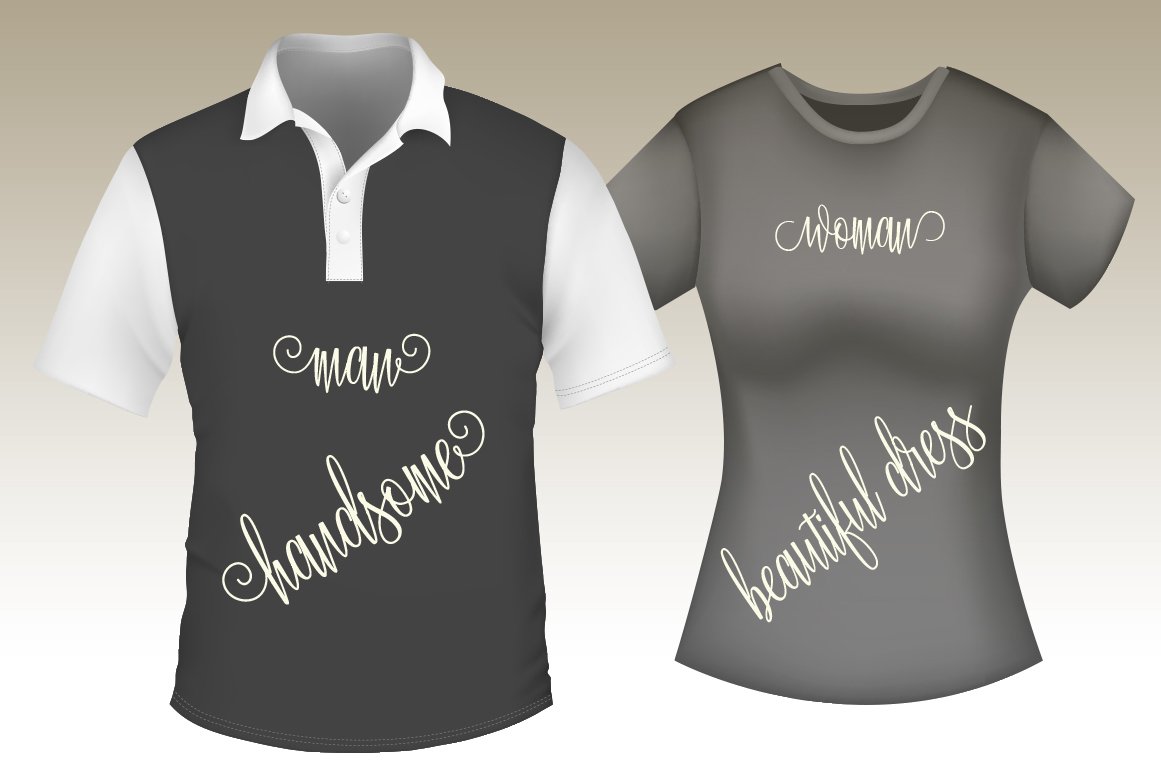 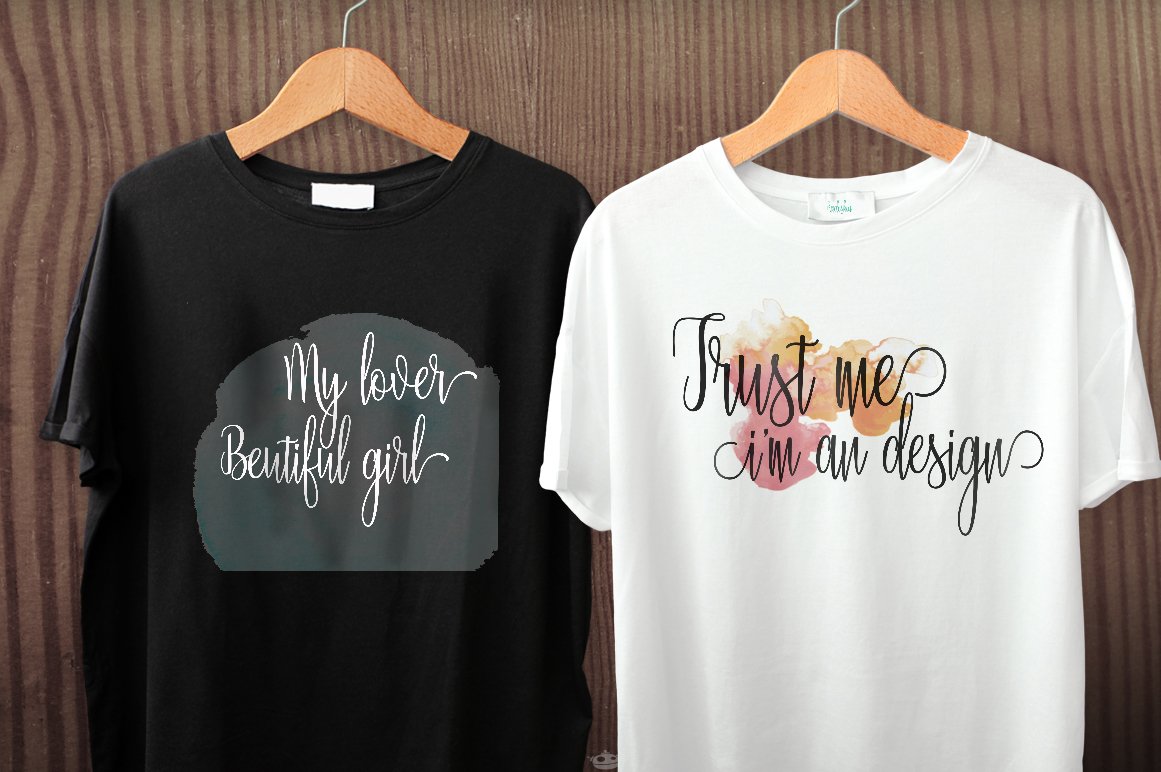 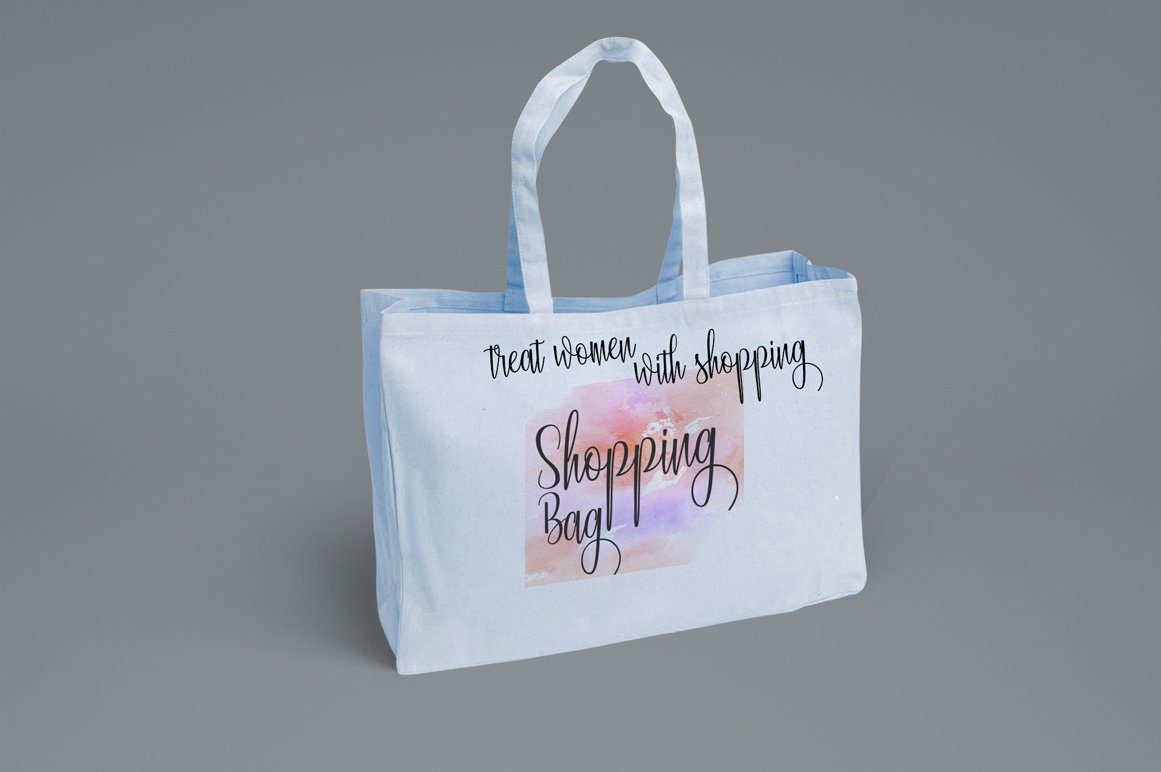 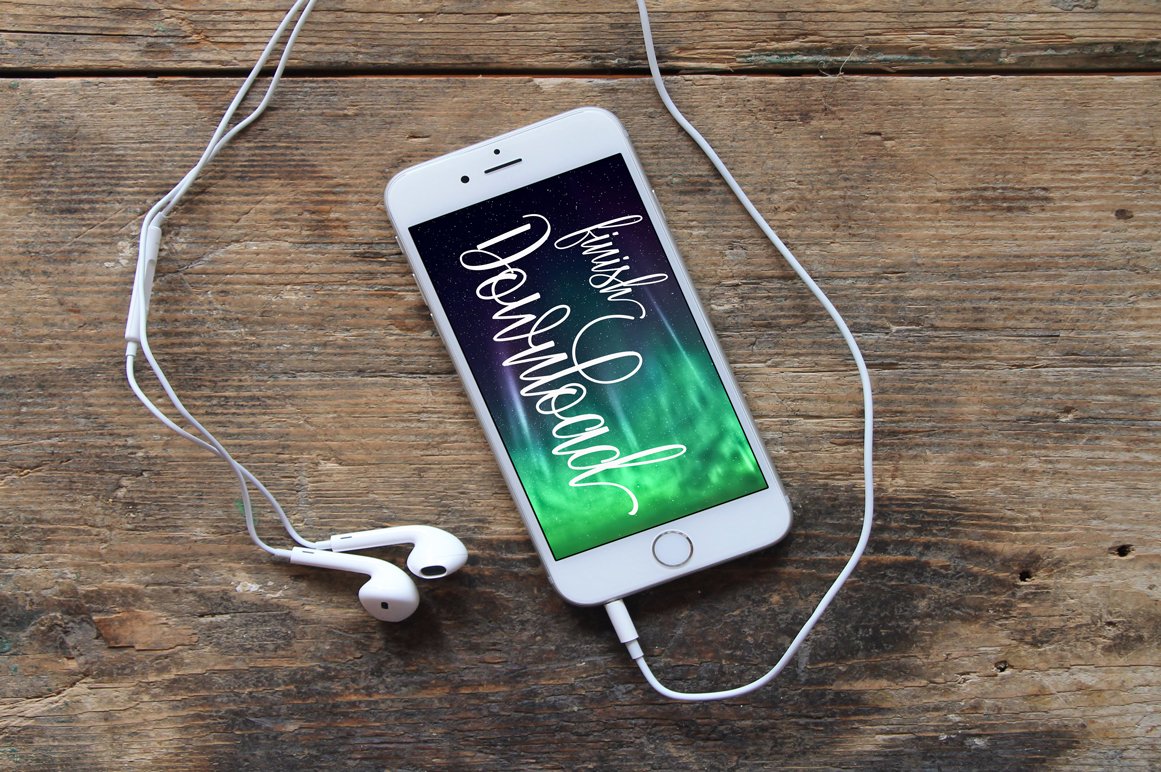 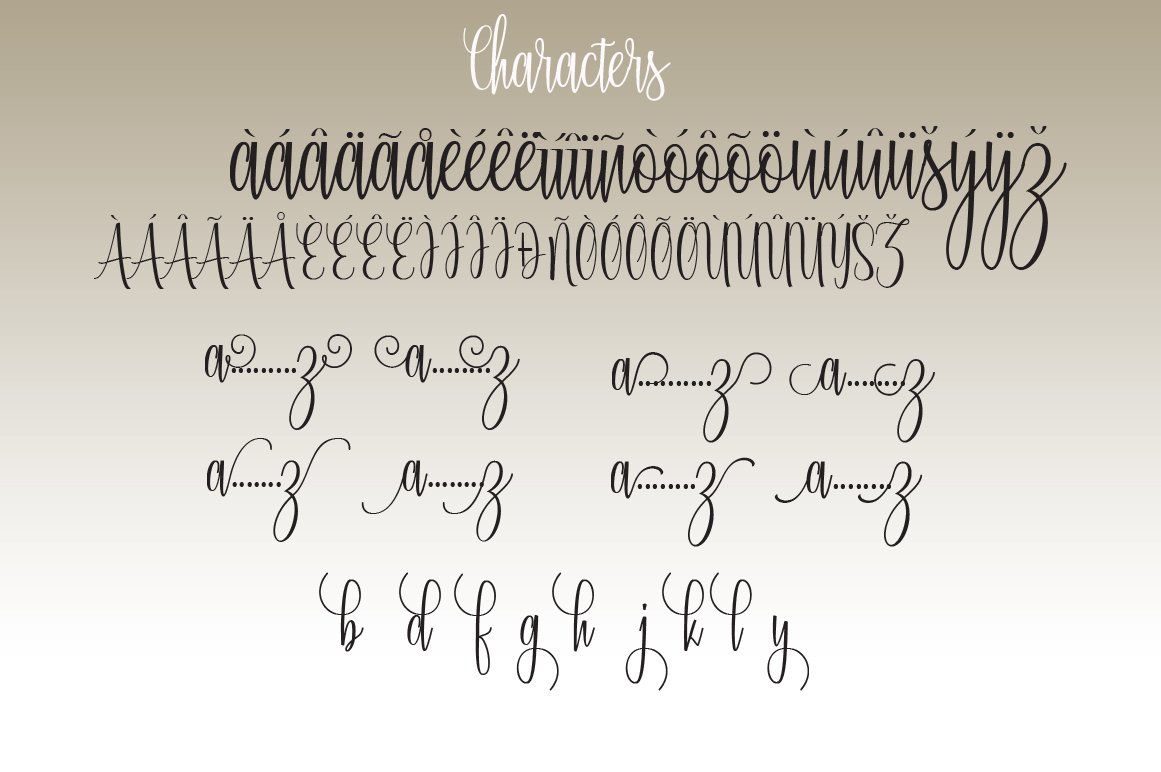 You can begin your membership today for JUST $1 for your first month. You will get access to 30,895 of products and credits to spend each month.

The Features of this fonts is:
* Standart ligatures
* Stylistic Alternates
* PUA Unicode (Private Use Areas) 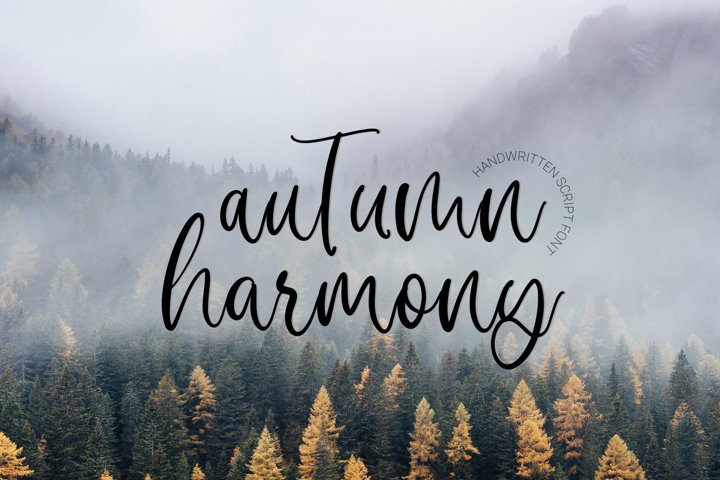 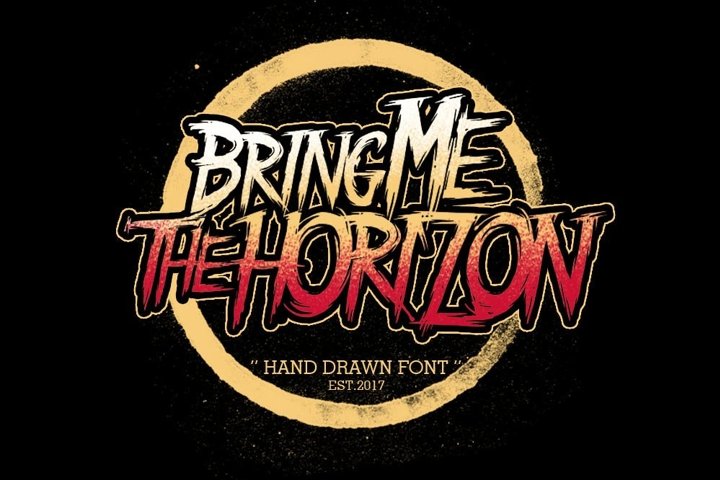 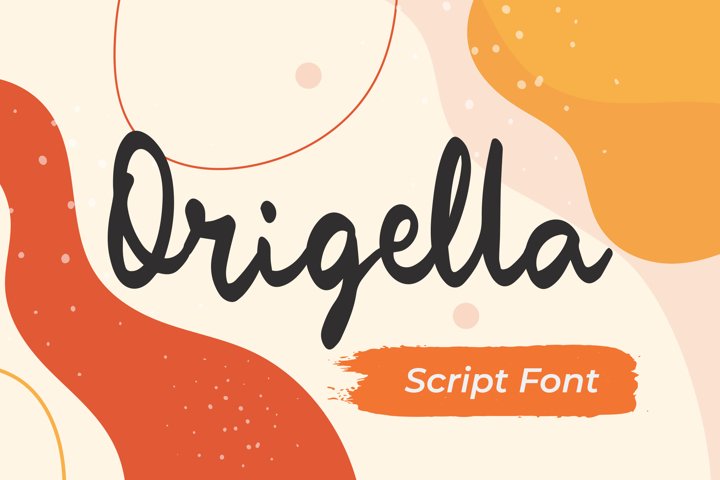 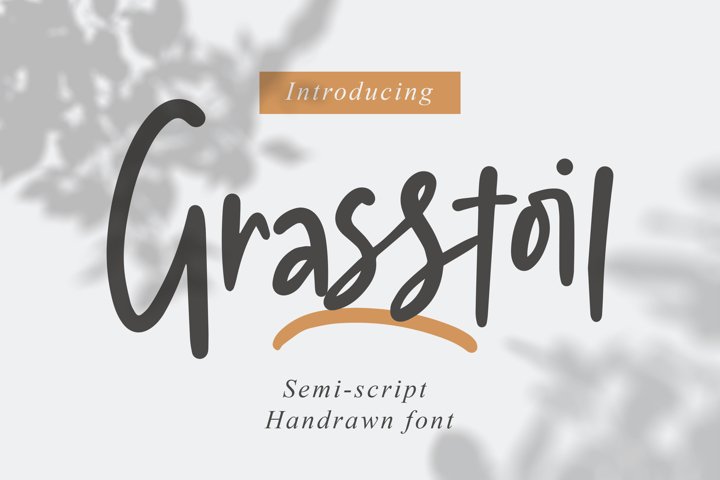 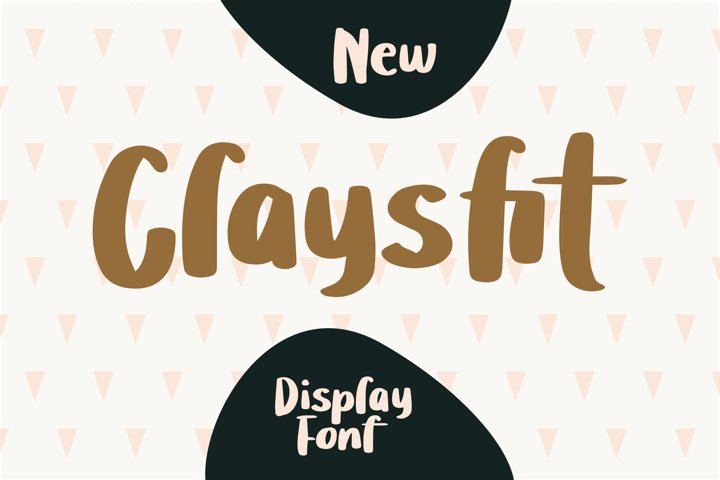 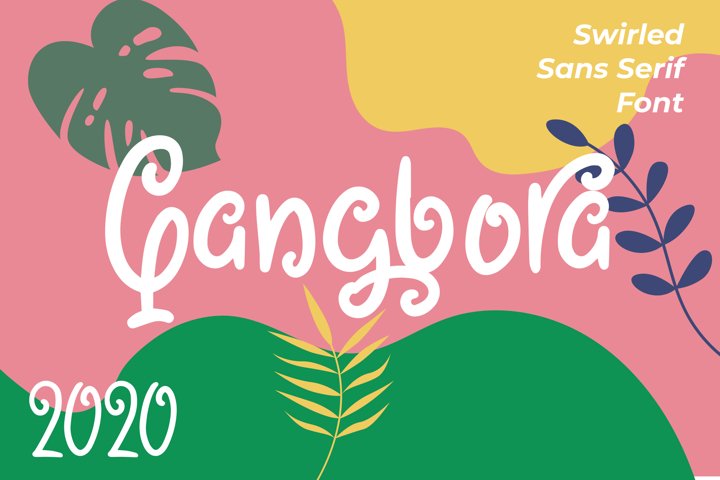 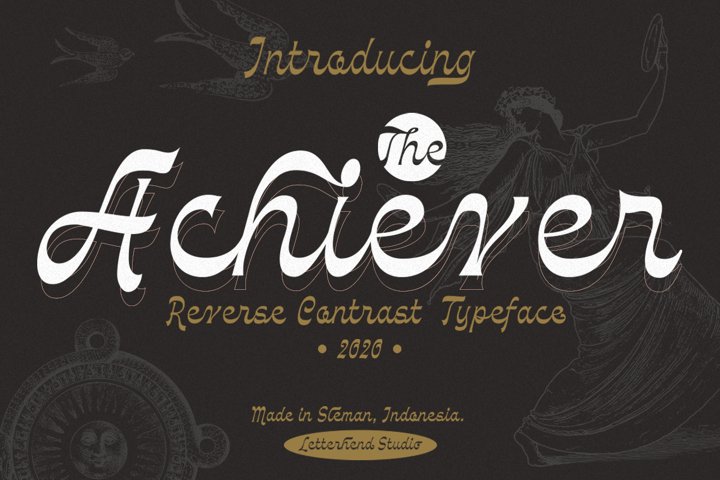 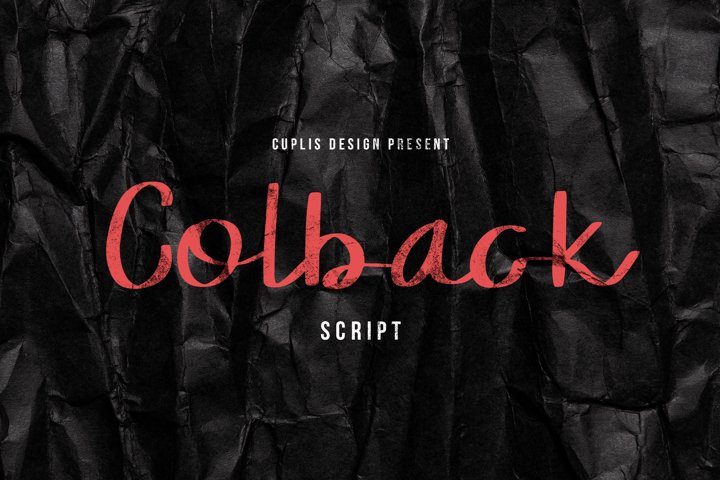 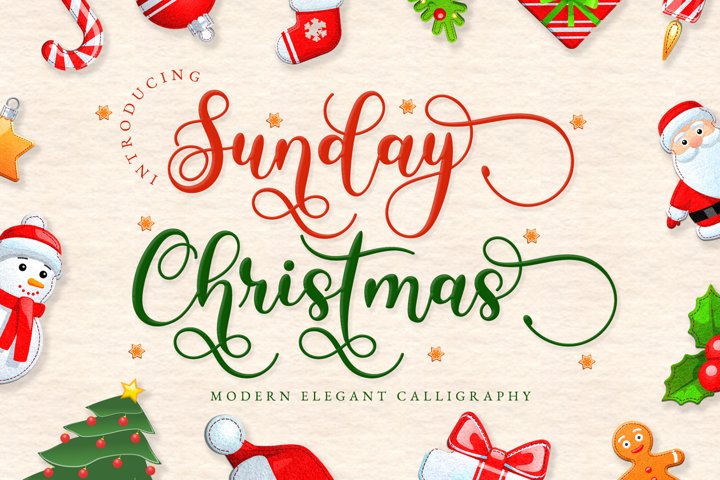 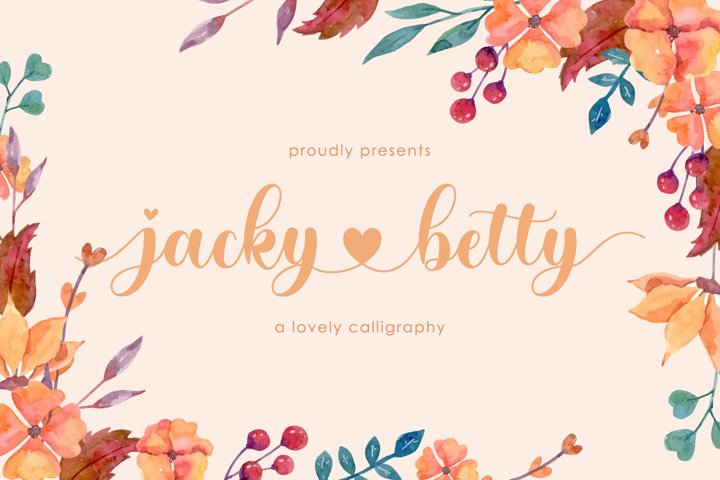