Access to 30,419 exclusive products with Commercial Use
1,036 new products added this week
0 Plus Credits
Membership detailsDetails 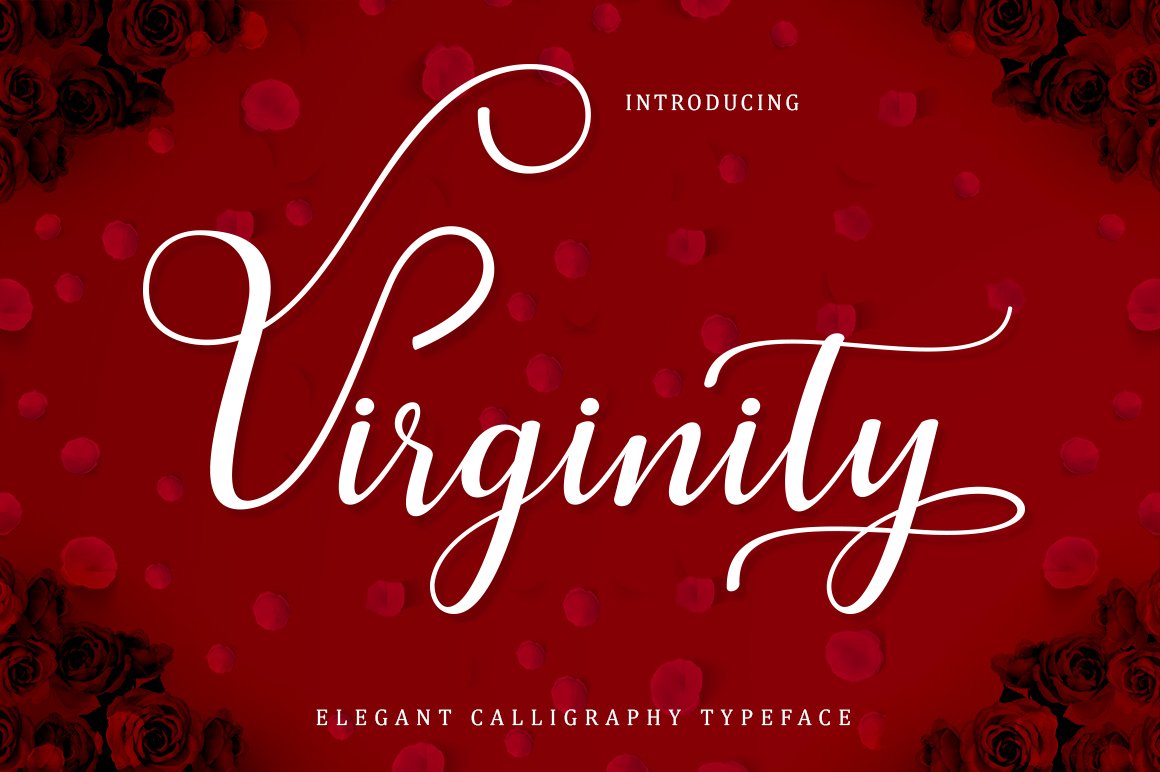 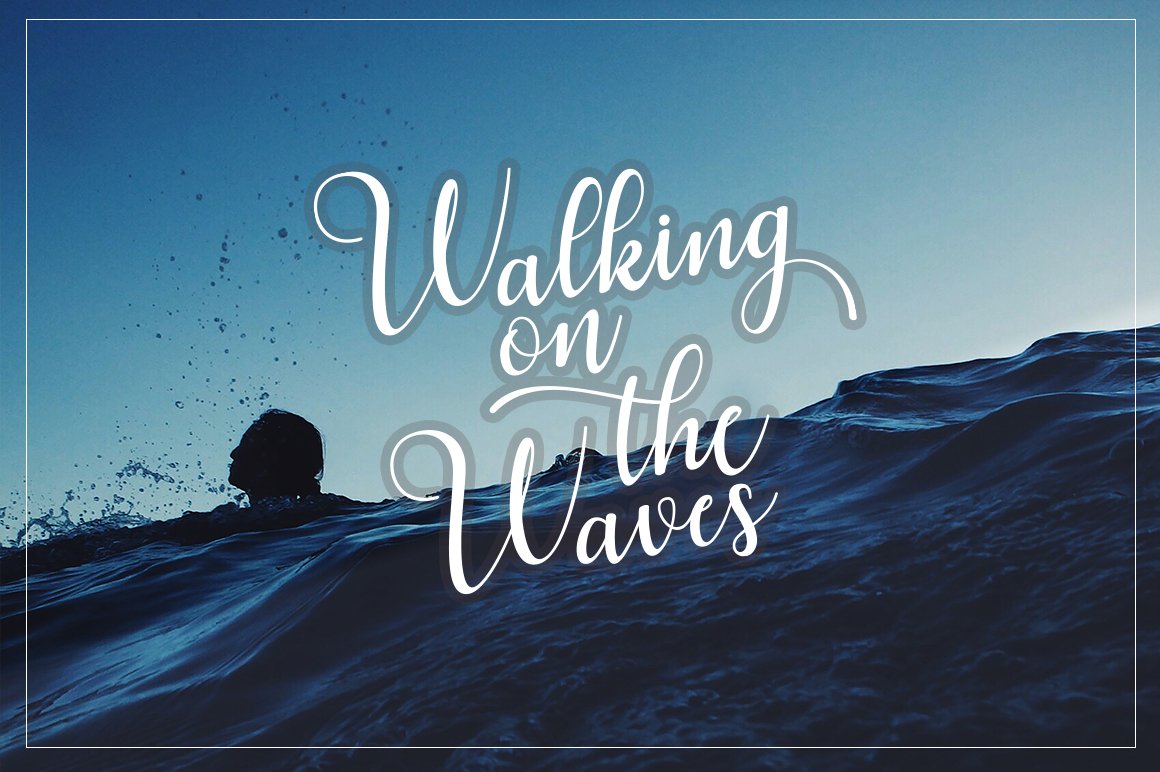 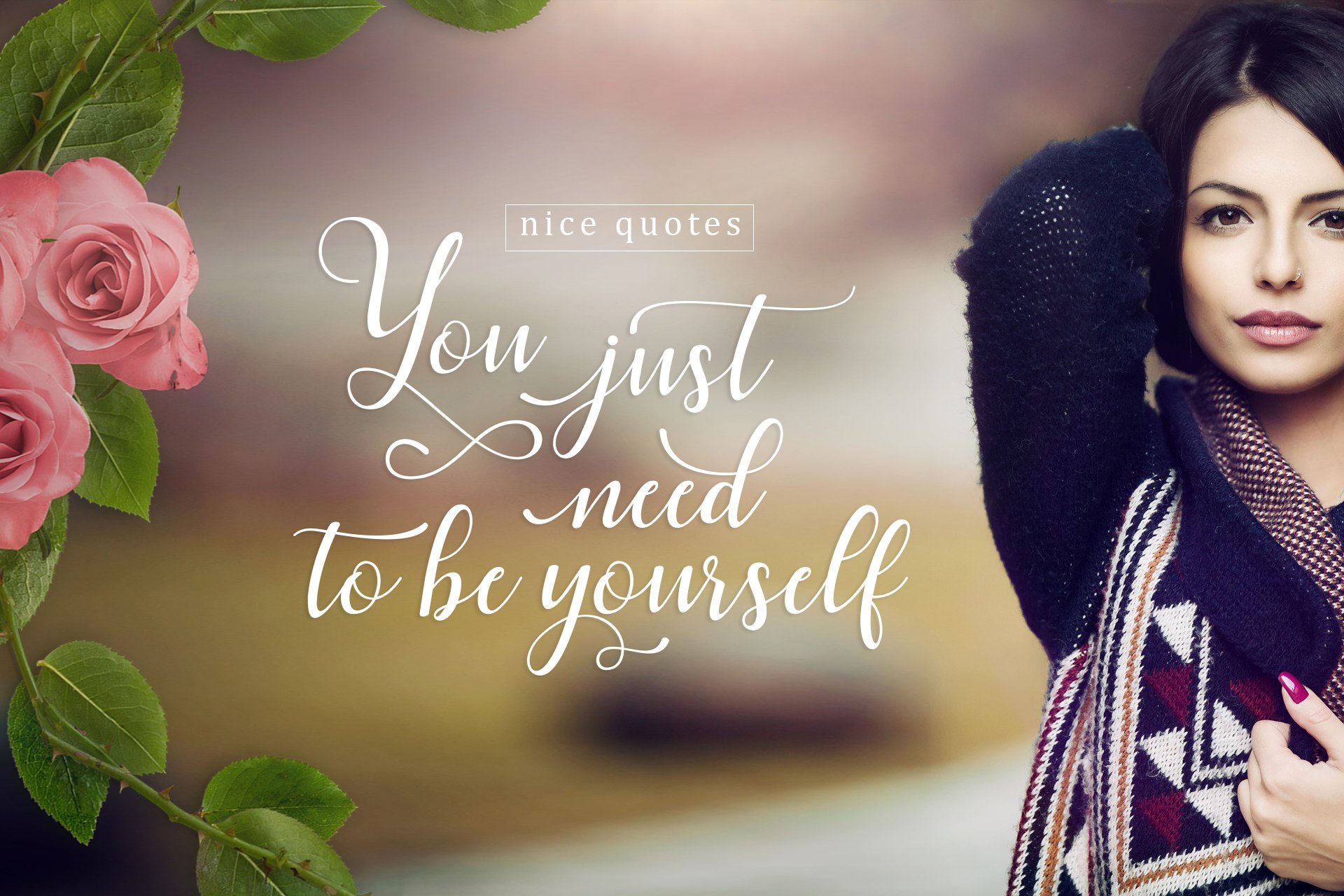 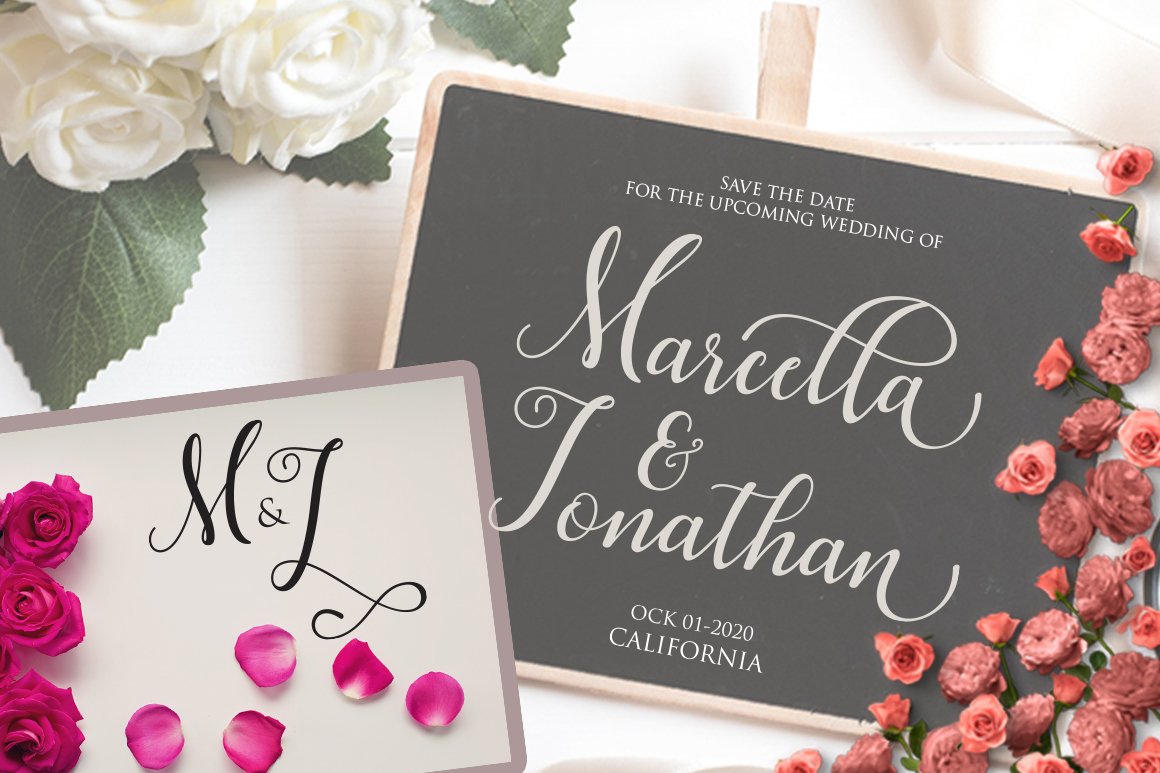 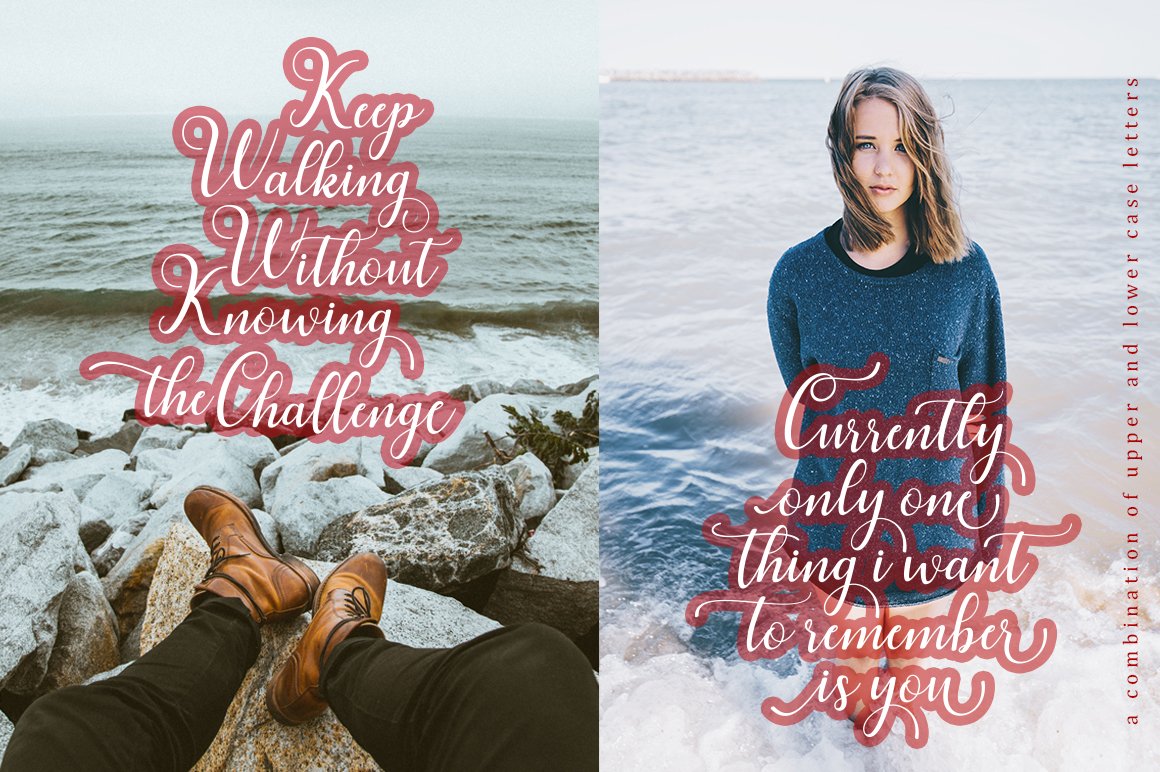 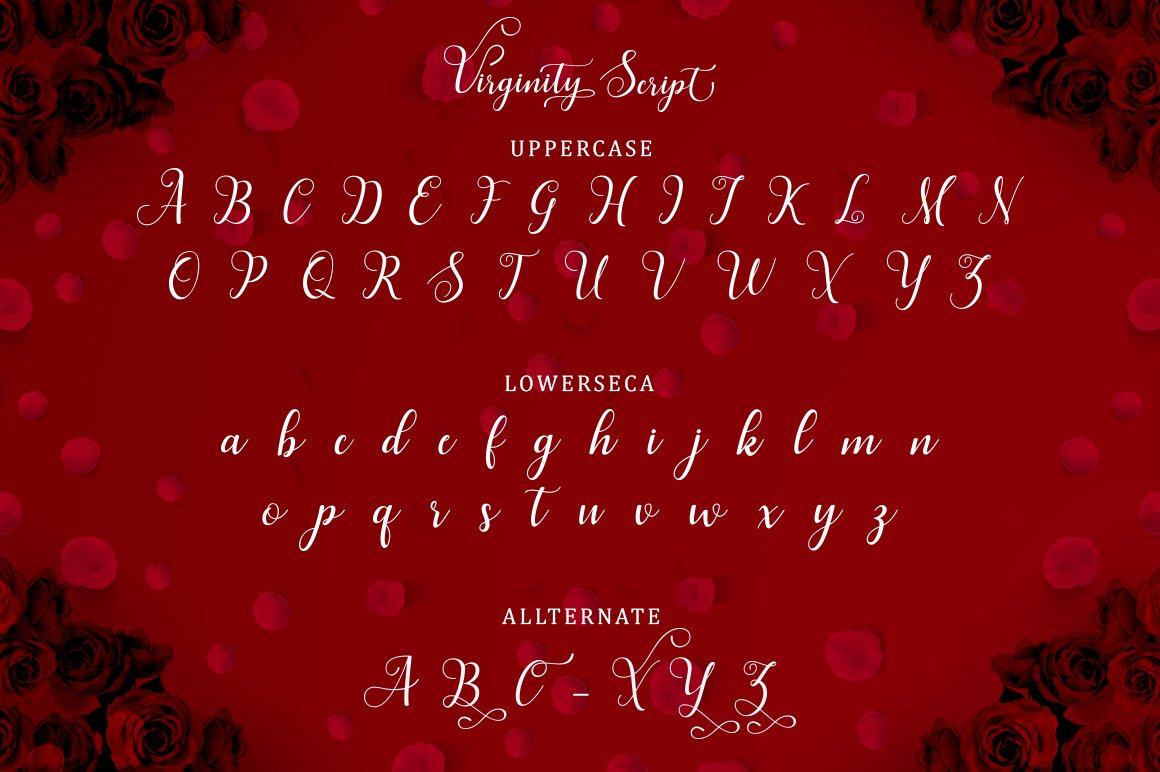 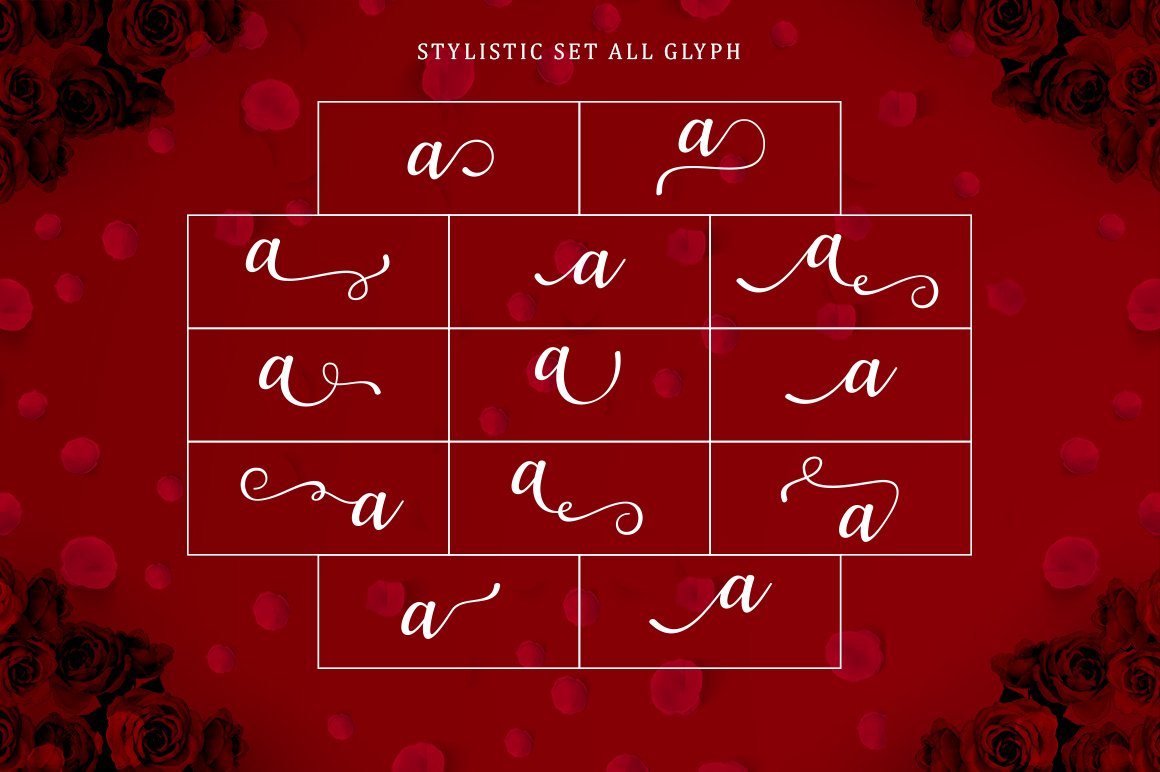 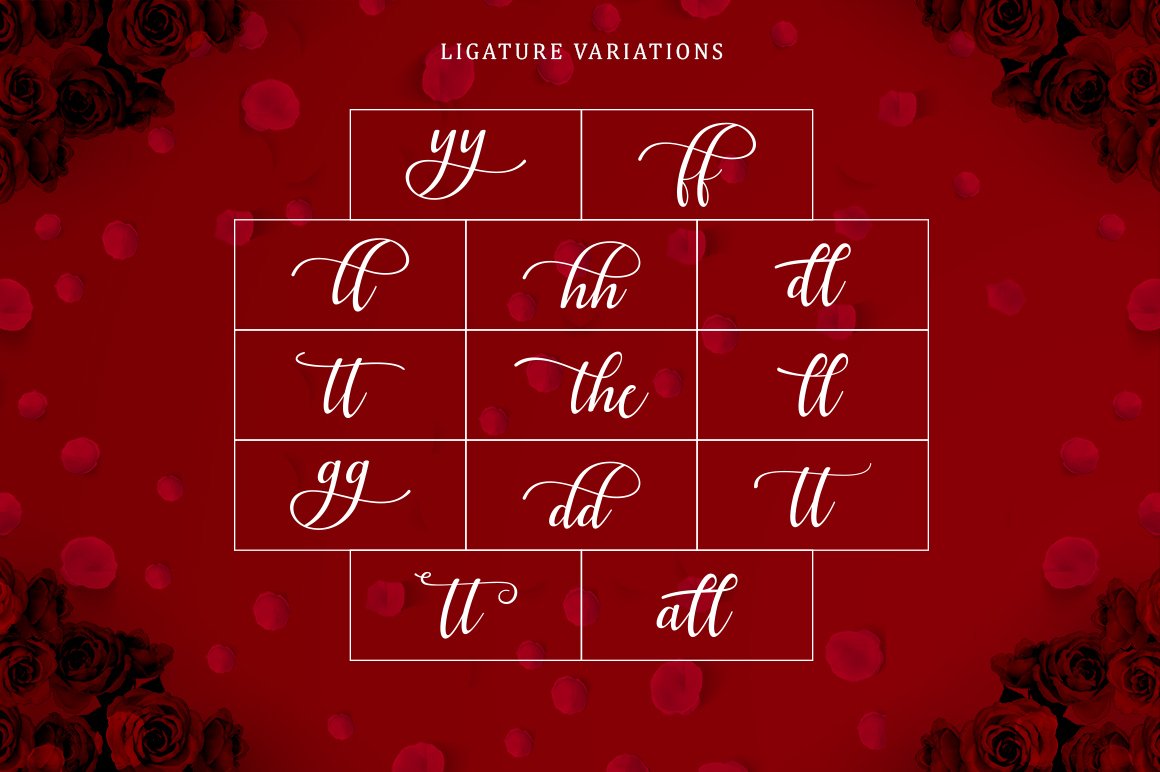 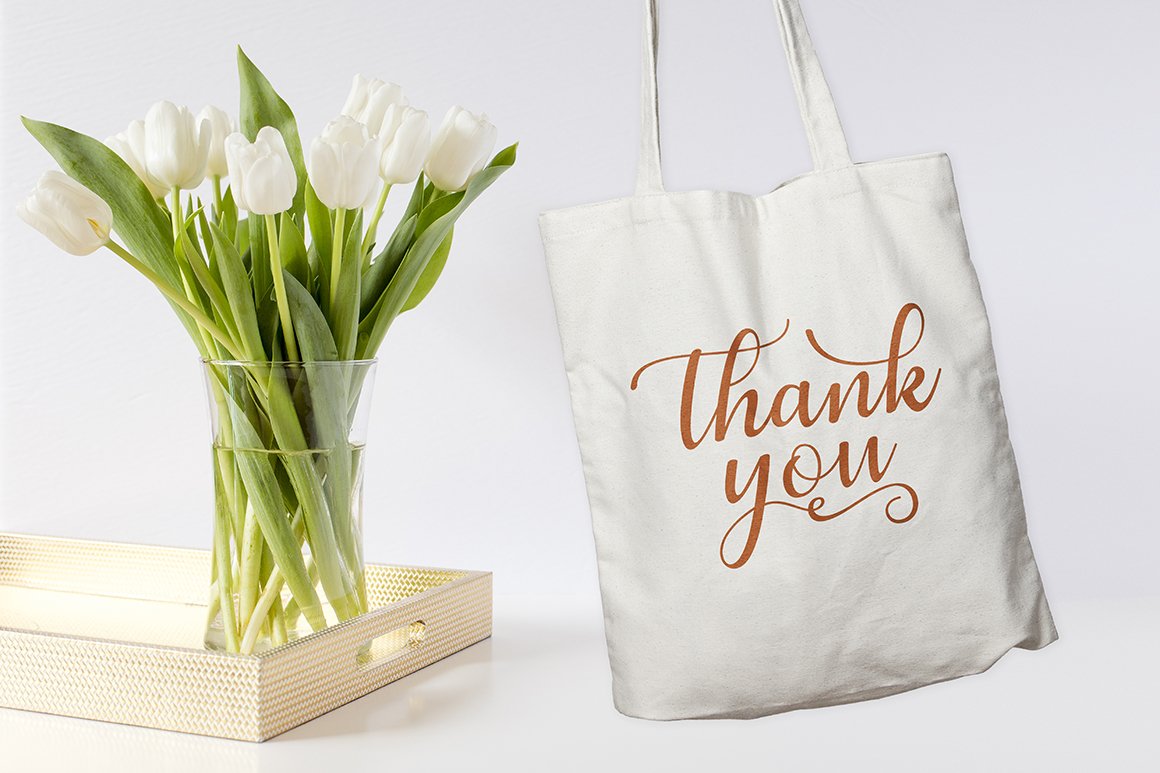 You can begin your membership today for JUST $1 for your first month. You will get access to 30,419 of products and credits to spend each month.

The Open Type features can be accessed by using Open Type savvy programs such as Adobe Illustrator, Adobe InDesign, Adobe Photoshop Corel Draw X version, And Microsoft Word. And this Font has given PUA unicode (specially coded fonts). so that all the alternate characters can easily be accessed in full by a craftsman or designer.Virginity Script Features :Uppercase & Lowercase International Languange & Symbols Support Punctuation & Number PUA Unicode Range Standard Stylistic Alternates Stylistic Set 1-16 Character Variant Contextual. The ZIP file are include the following :

Virginity Script Web Font (eot, svg, woff, woff2) If you don't have a program that supports OpenType features such as Adobe Illustrator and CorelDraw X Versions, you can access all the alternate glyphs using Font Book (Mac) or Character Map (Windows). 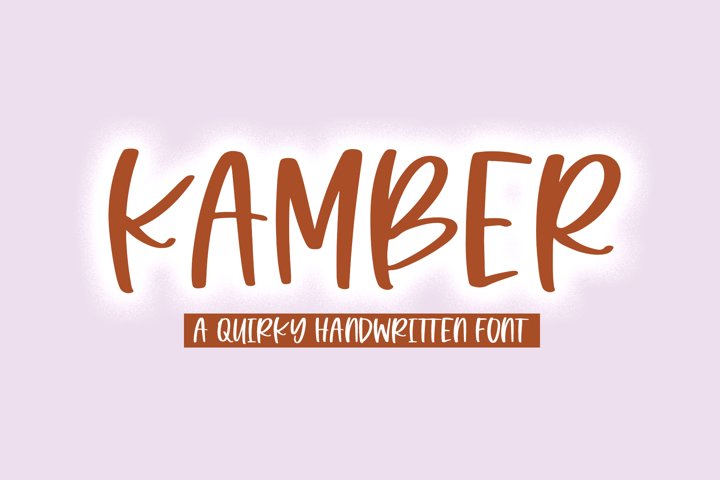 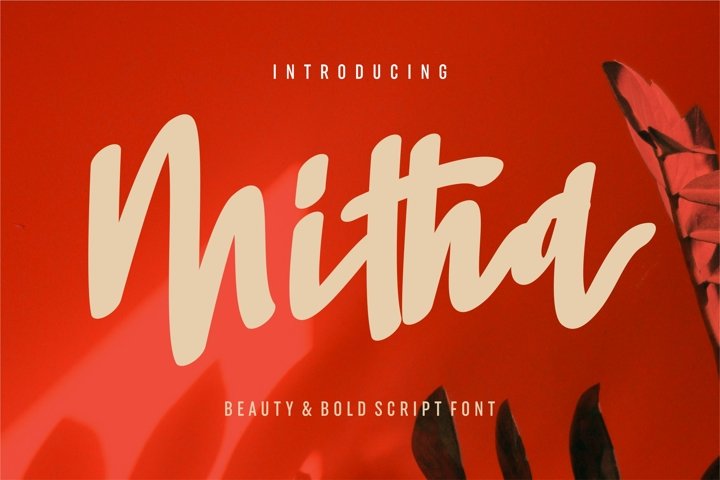 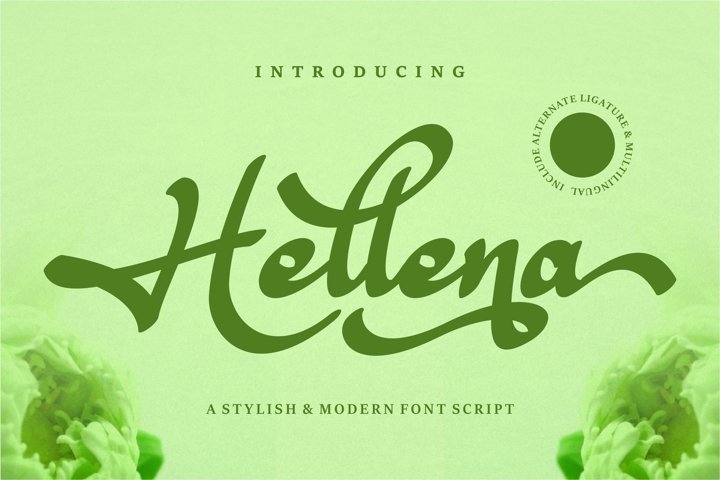 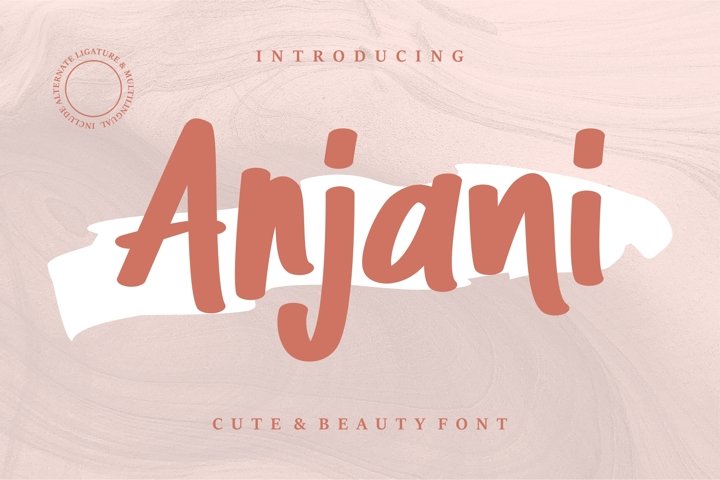 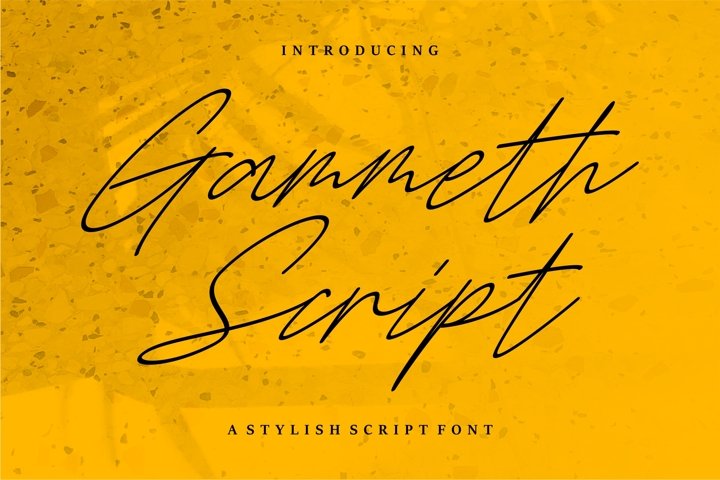 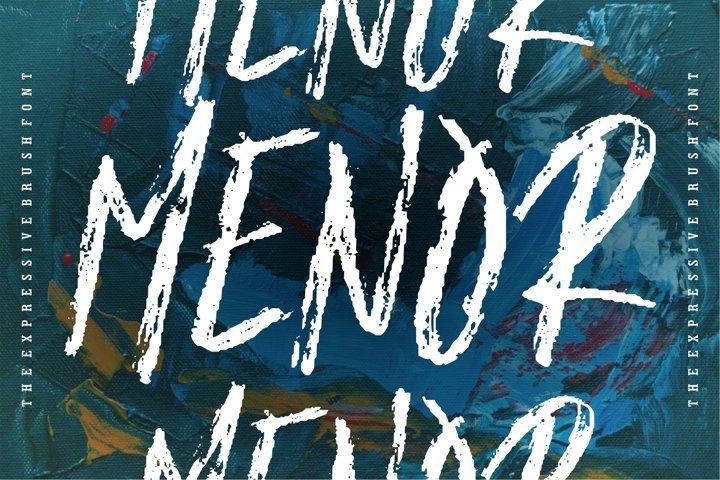 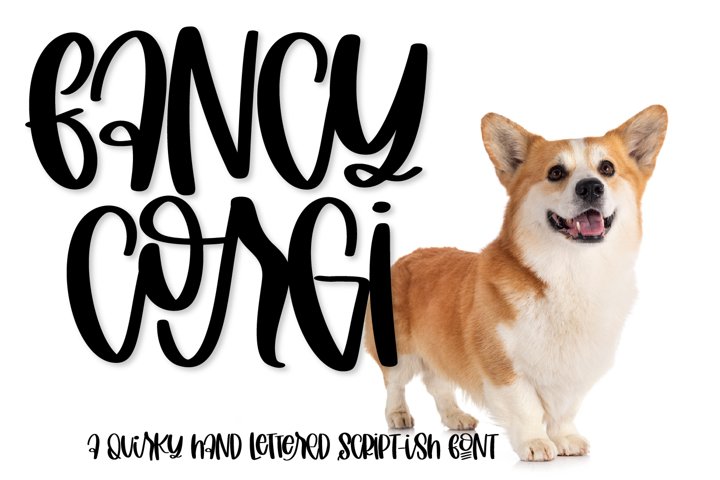 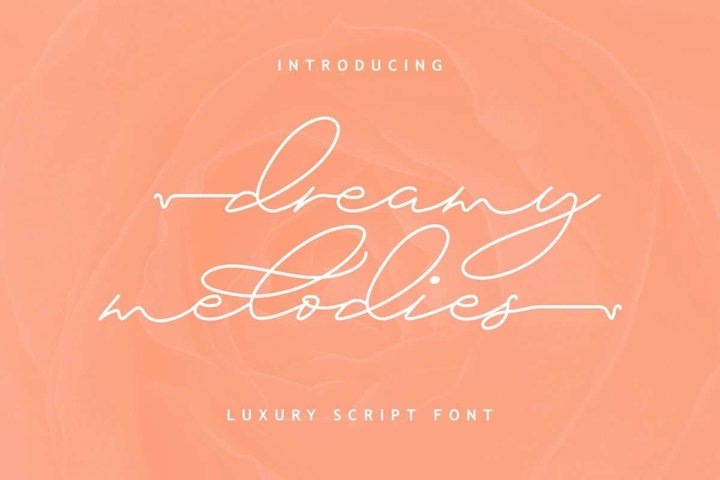 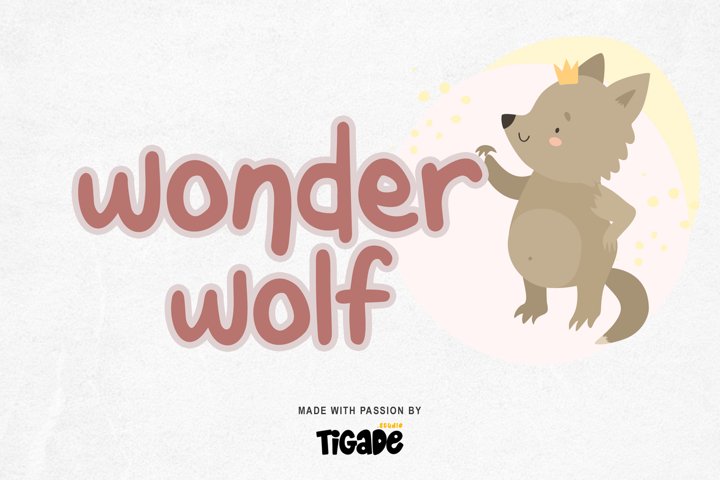 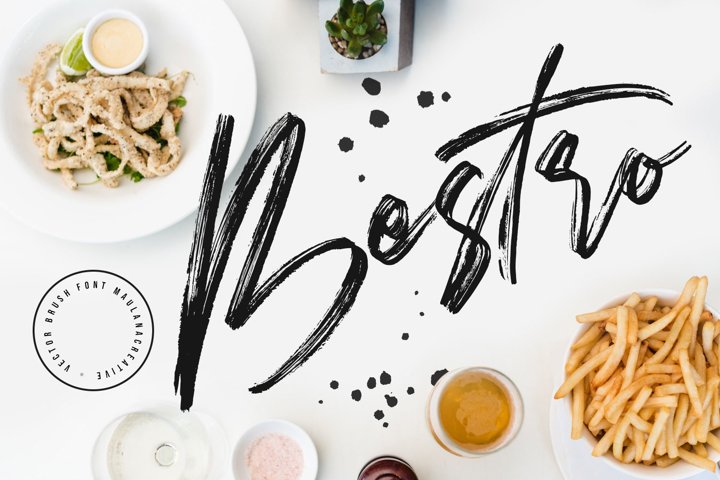 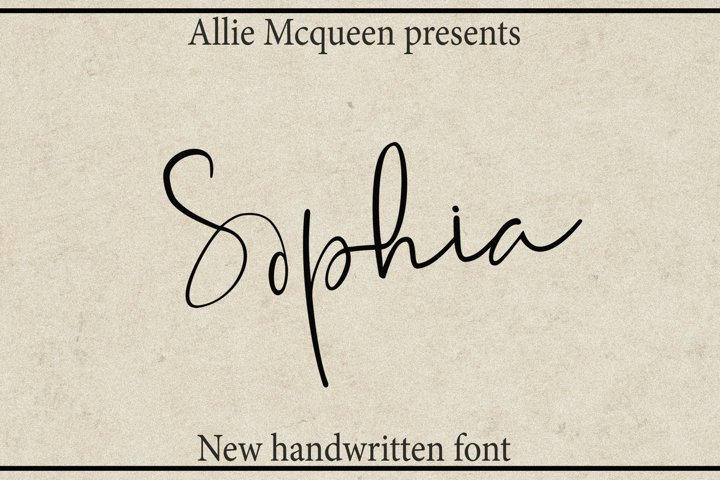