Access to 12,960 products worth $129,600.00 USD with Commercial Use
0 Plus Credits
Membership detailsDetails 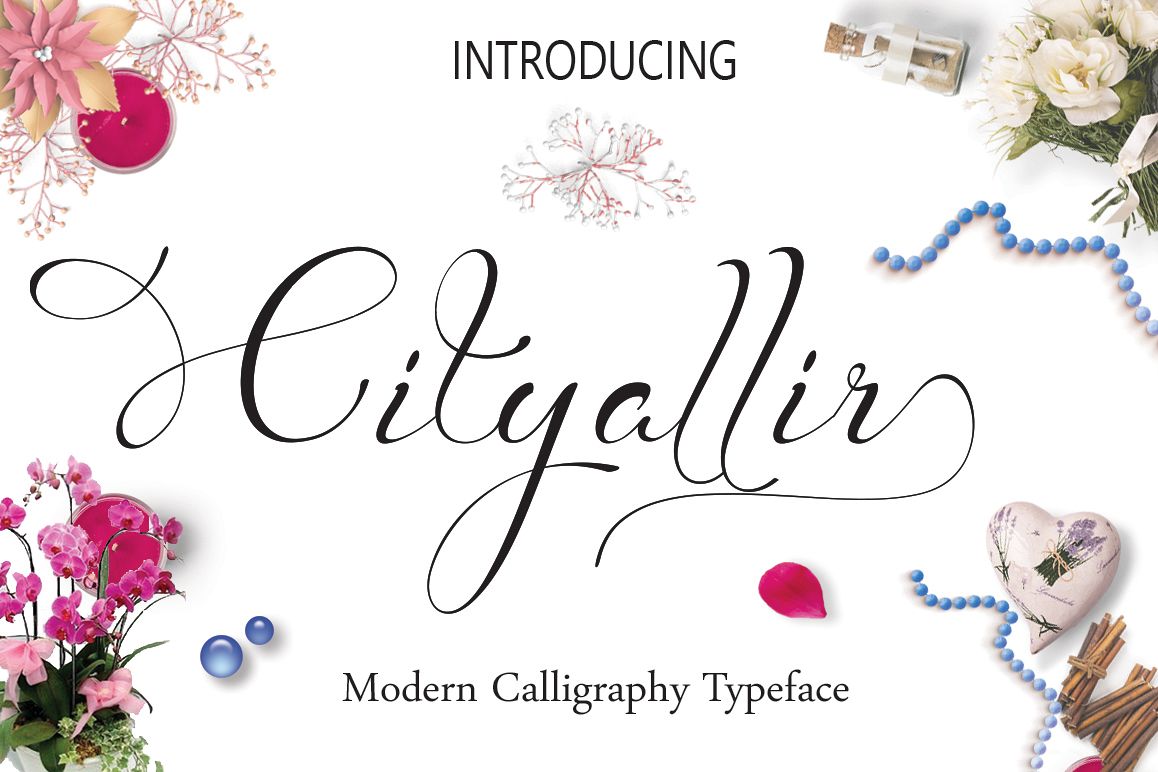 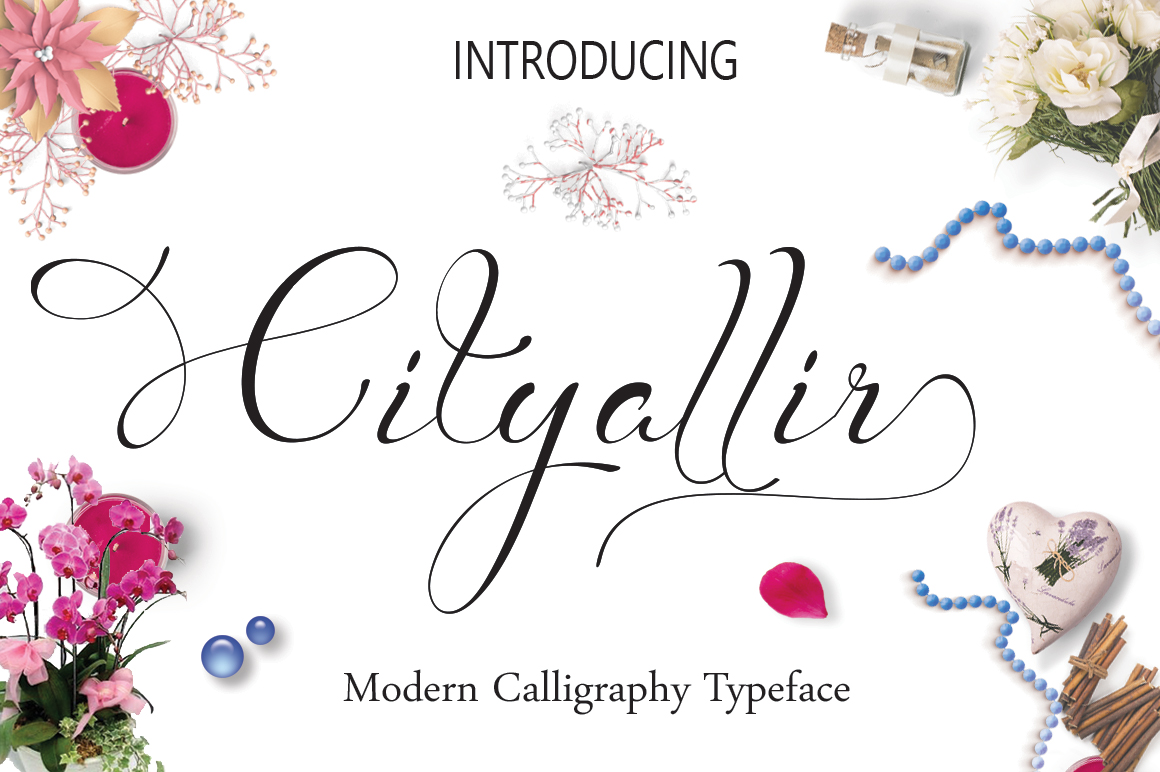 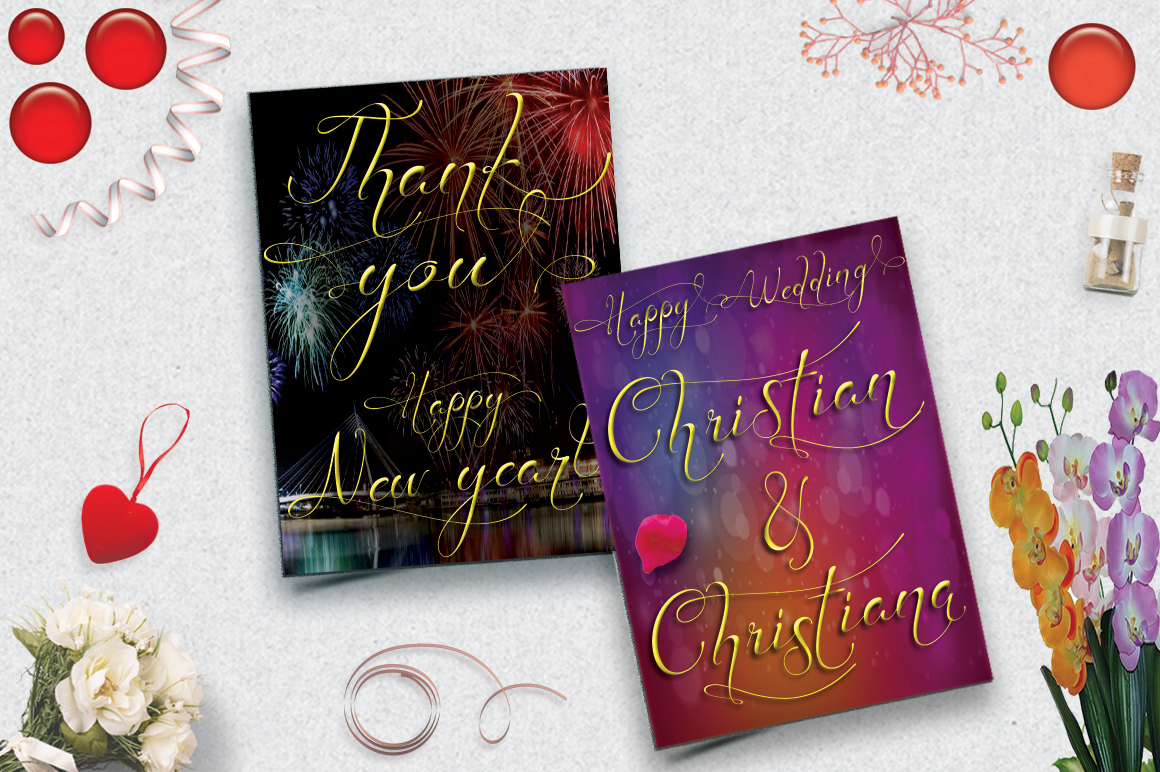 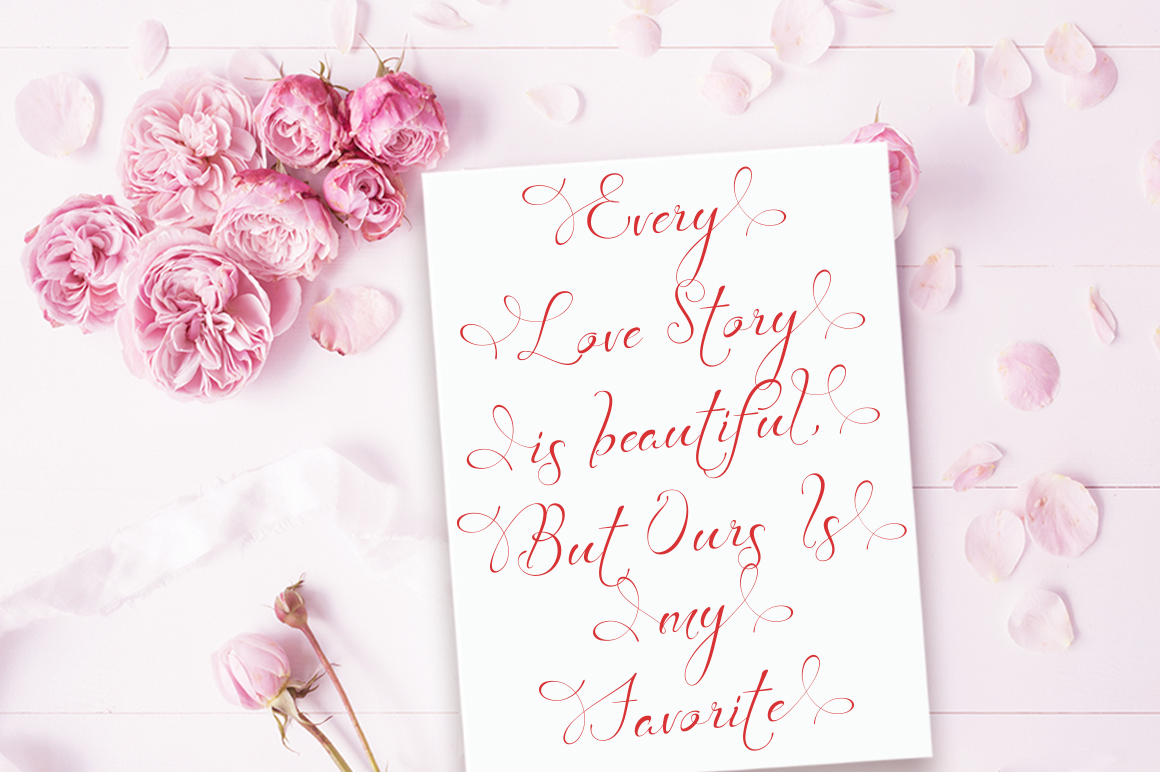 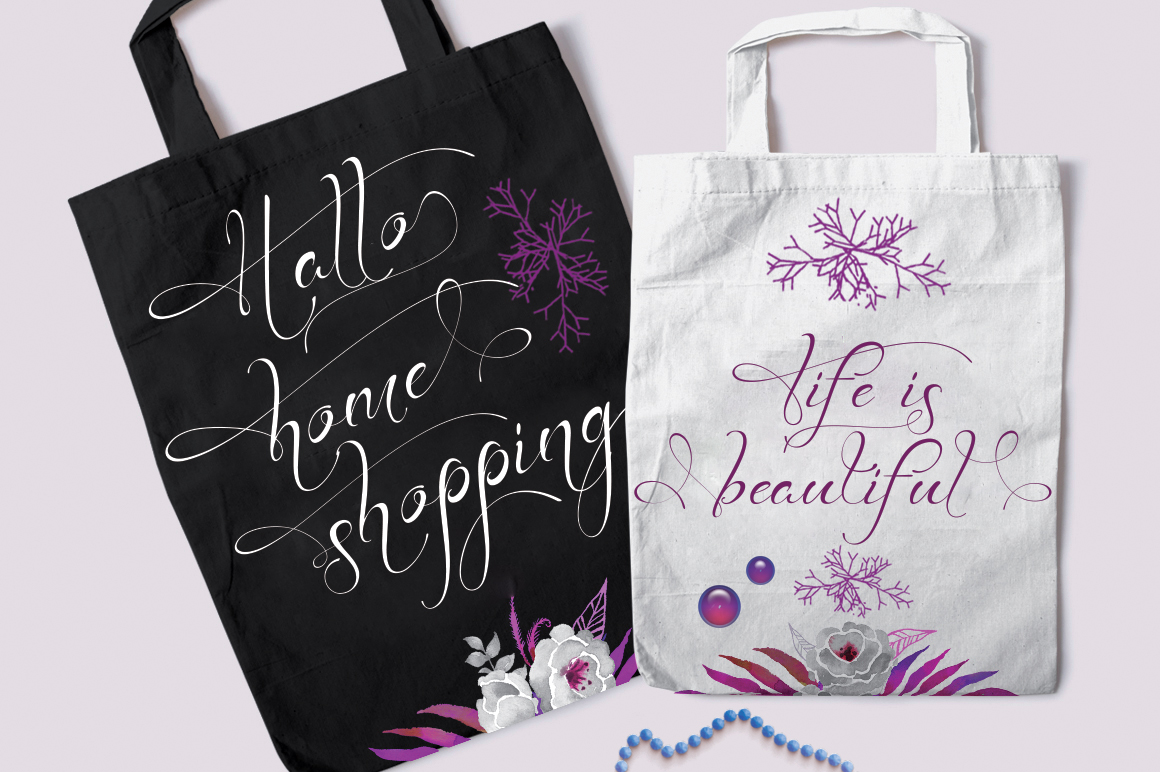 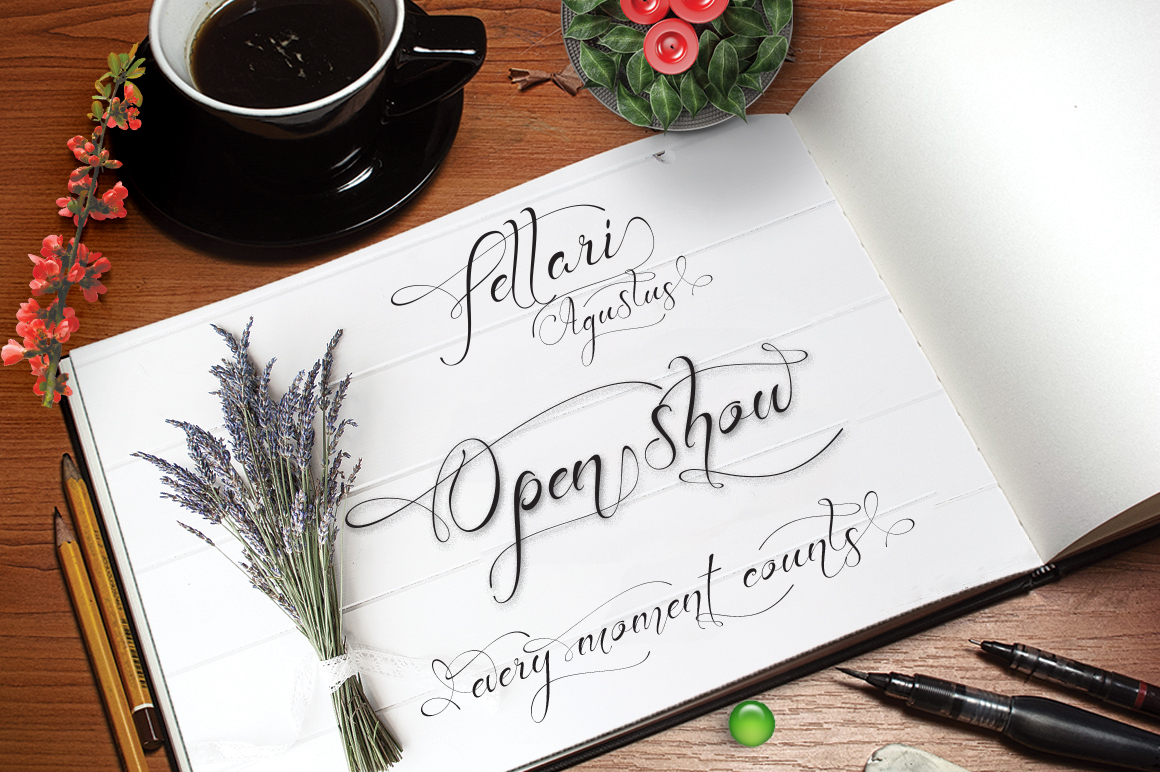 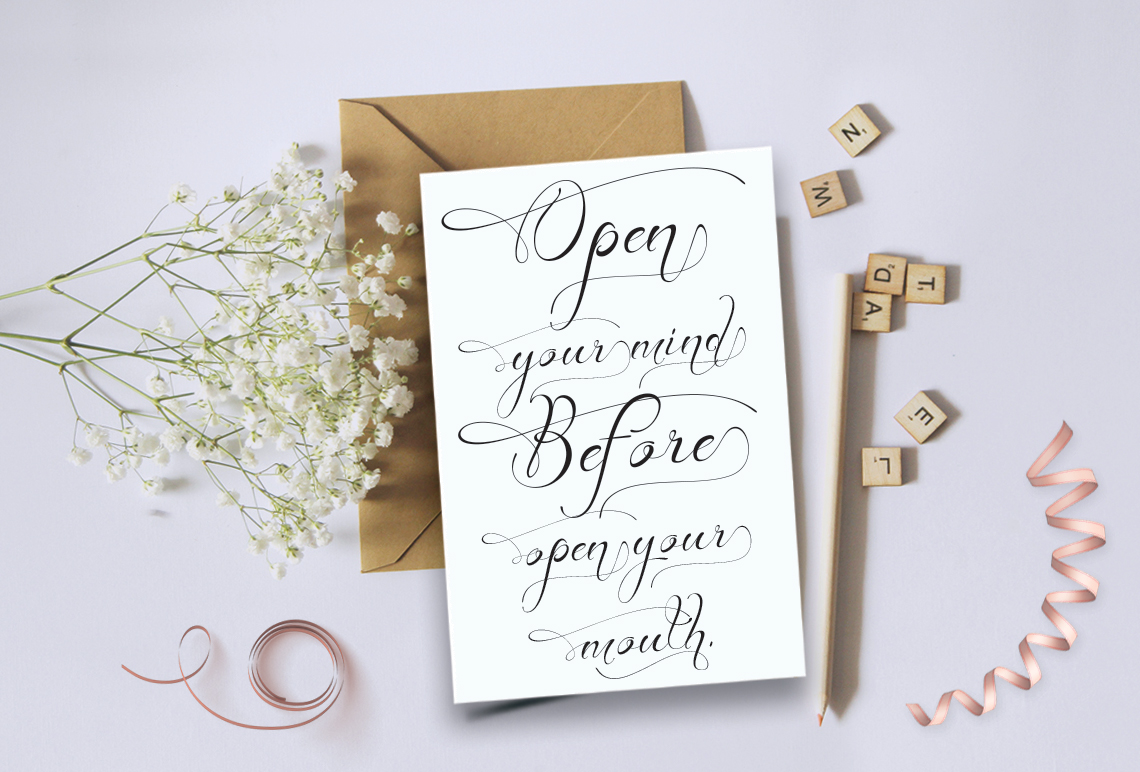 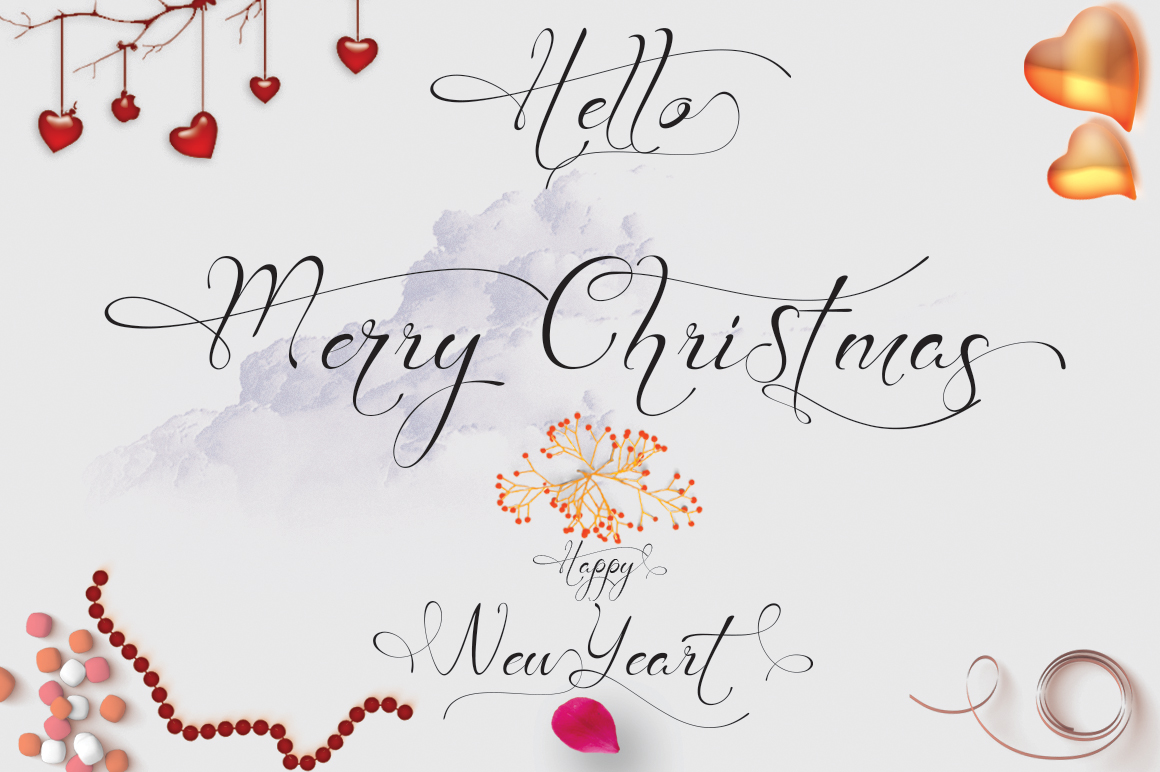 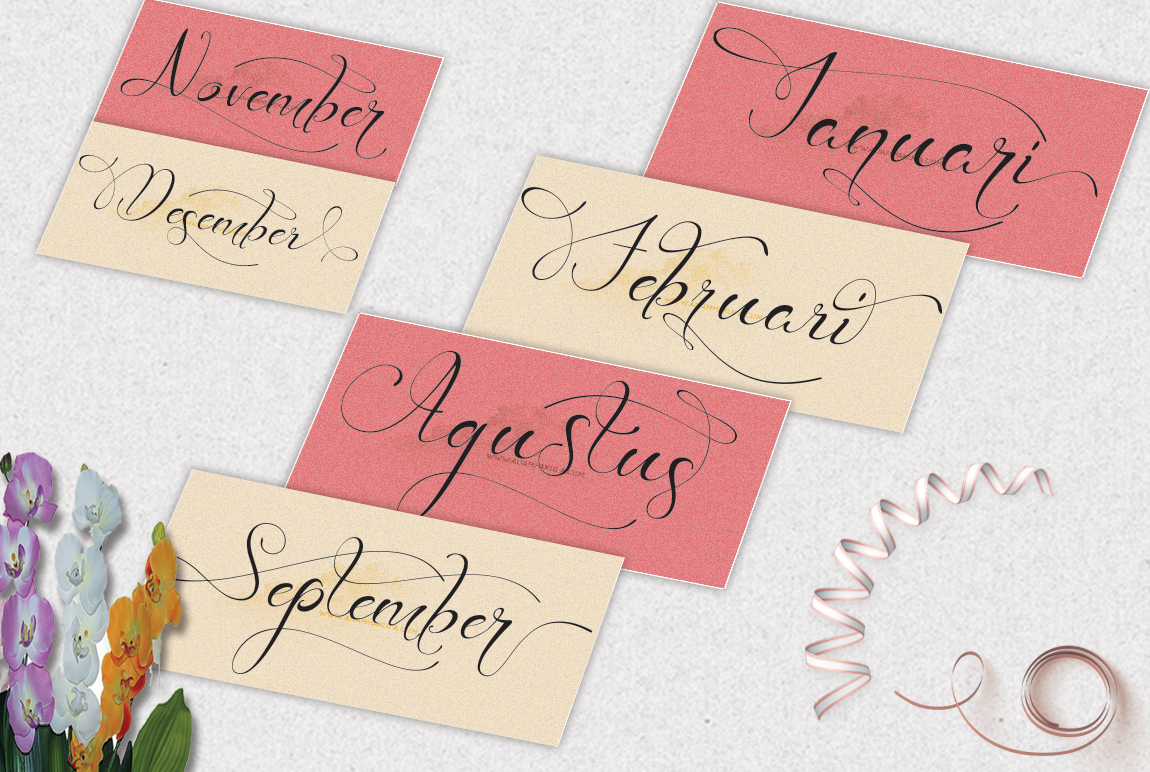 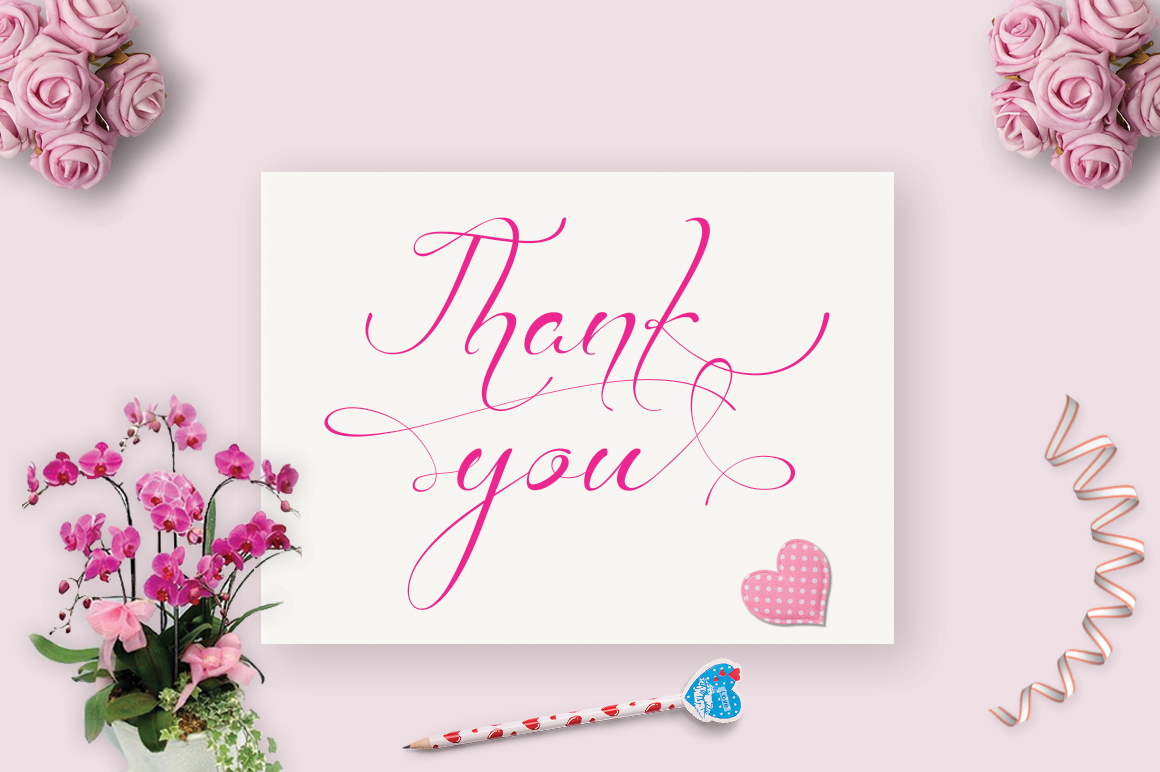 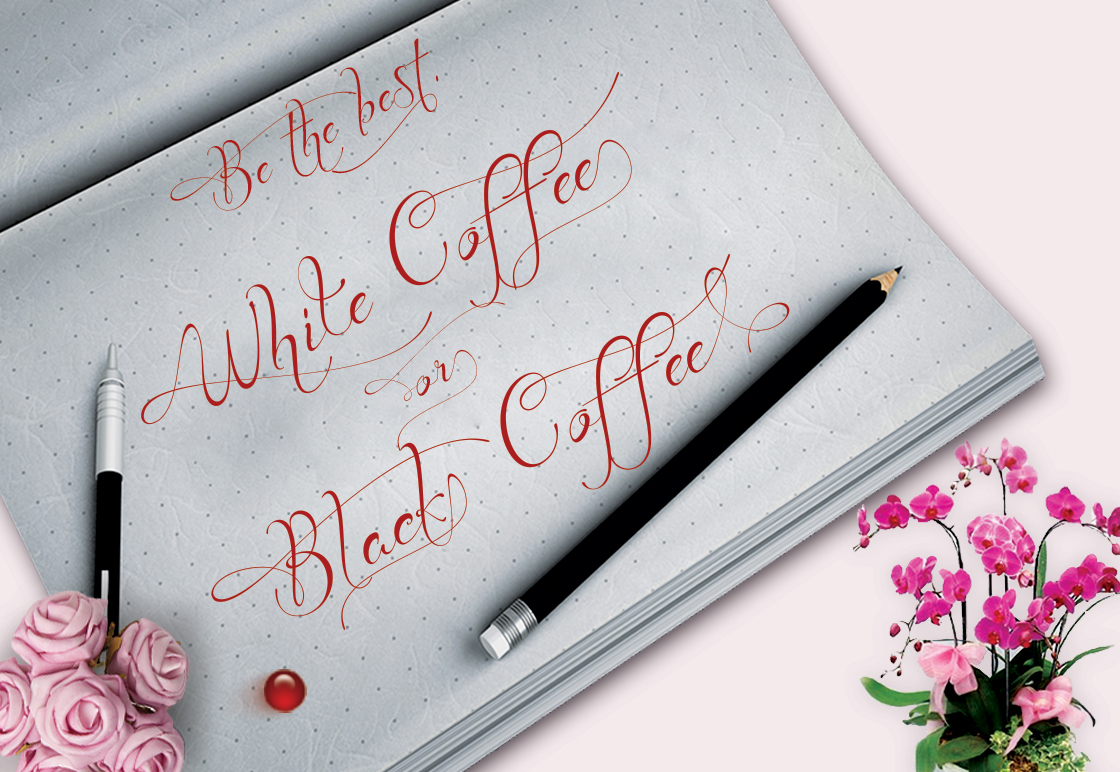 You can begin your membership today for JUST $1 for your first month. You will get access to 12,960 of products and credits to spend each month.

Cityallir Script:
Is a hand calligraphy, smooth, modern and clasik, calligraphy wavy,
which was created to meet the needs of your next design project.
Cityallir Script , Can used for various purposes. such as the title,
signature, logo, correspondence, wedding invitations, letterhead,
signage, labels, newsletters, posters, badges, etc.


Cityallir Script features 564 glyphs and has given PUA unicode (specially coded fonts),
can be accessed easily with the character map, can be accessed in full
by the lovers of letters or artisans to increase career in the design
world.


The Features of this fonts is: Standart ligatures, Stylistic Sets and
swashes. 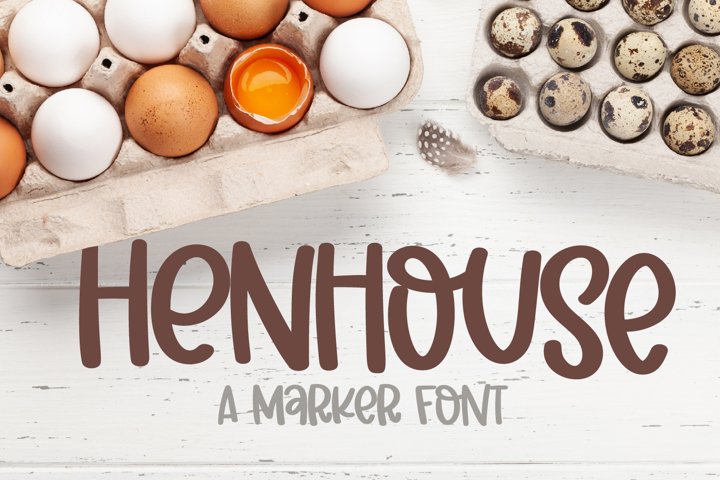 Henhouse - A Marker Font
1 Plus Credit 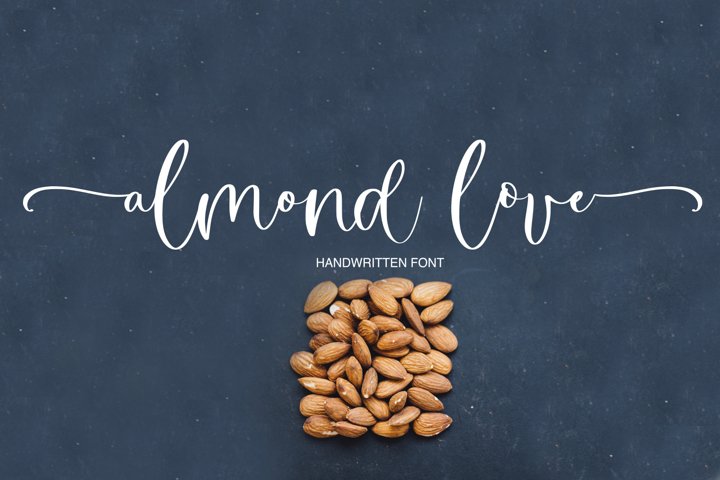 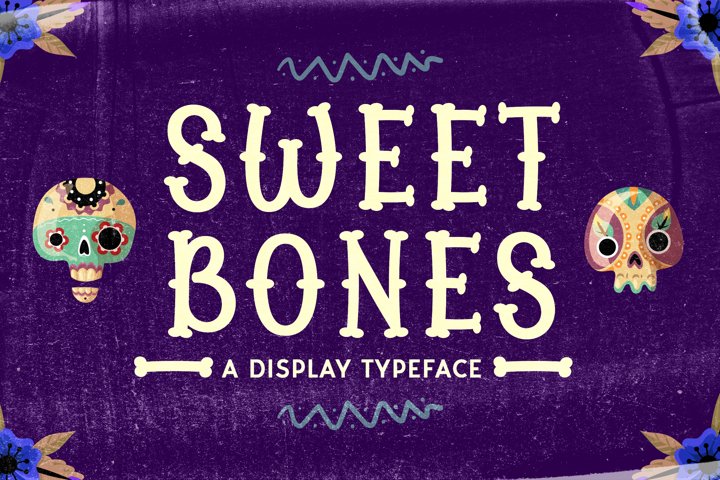 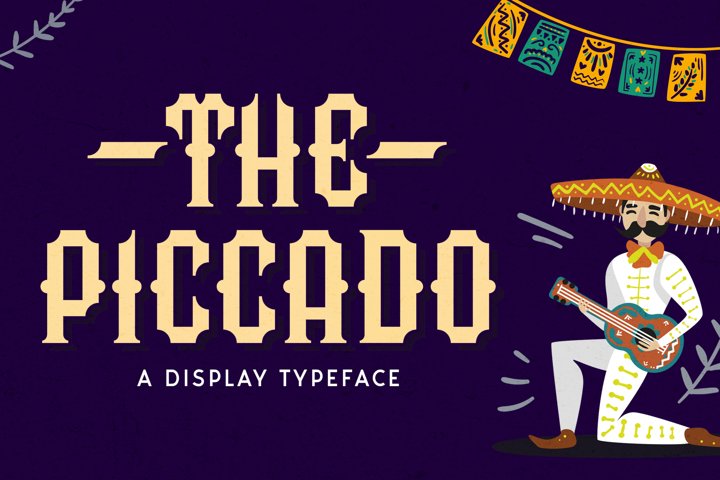 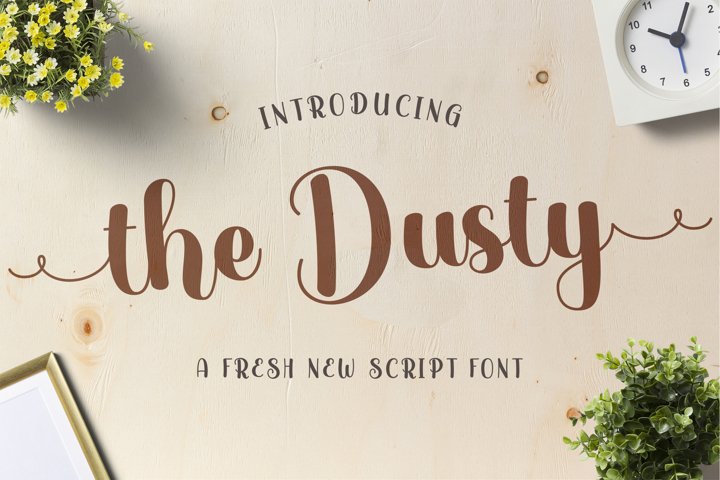 The Dust
1 Plus Credit 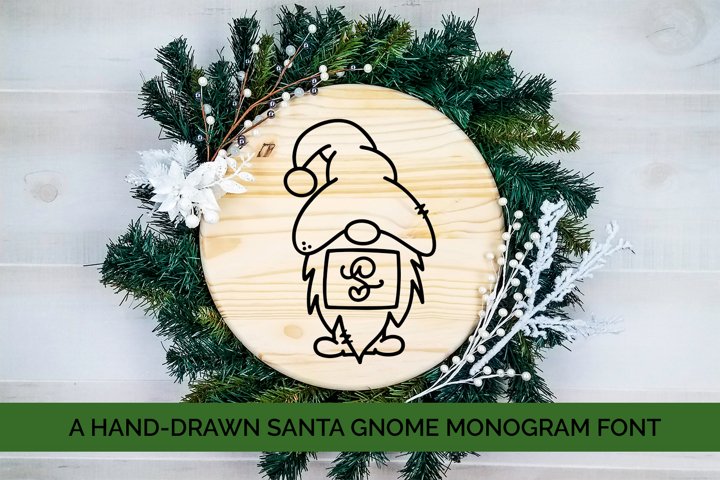 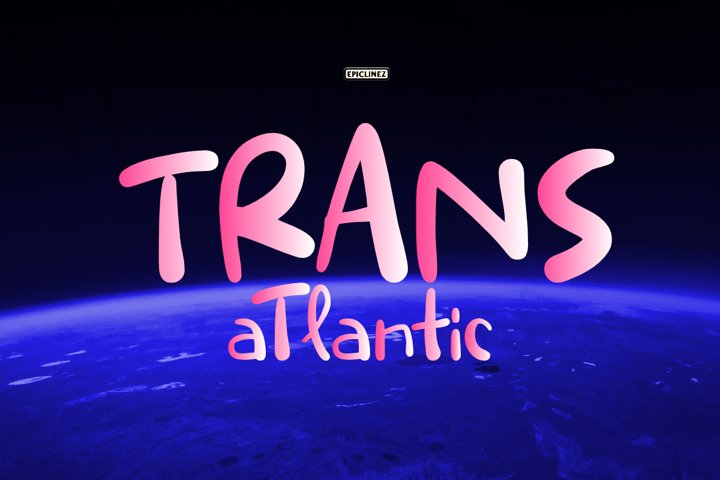 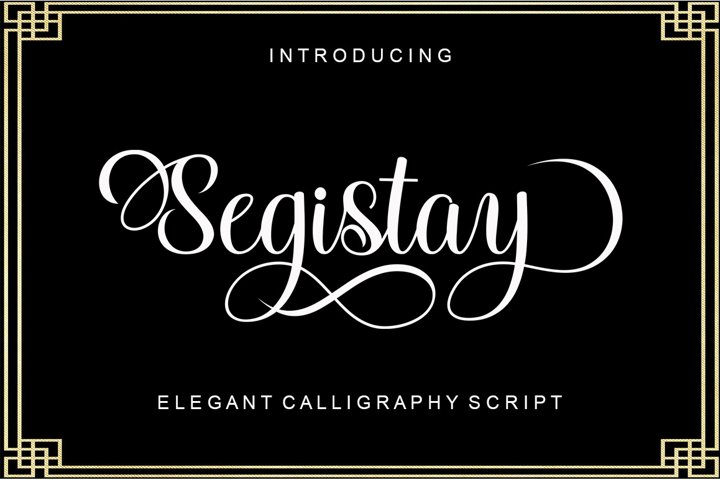 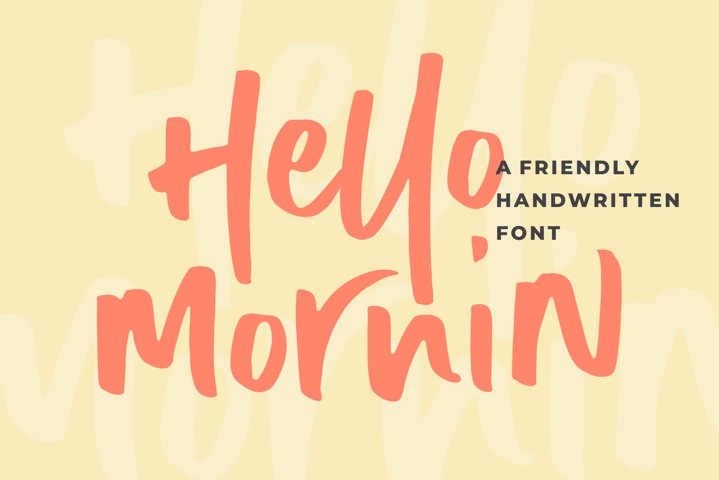 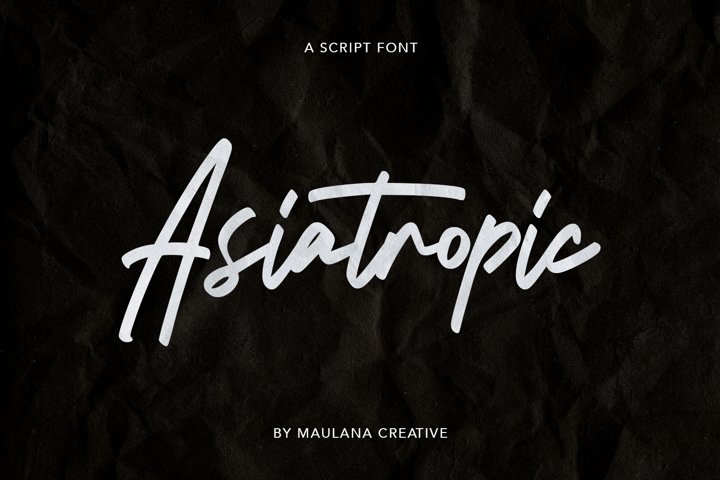 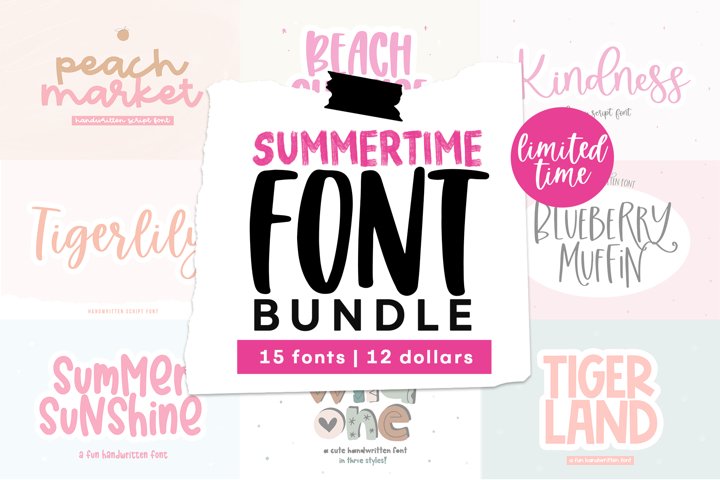