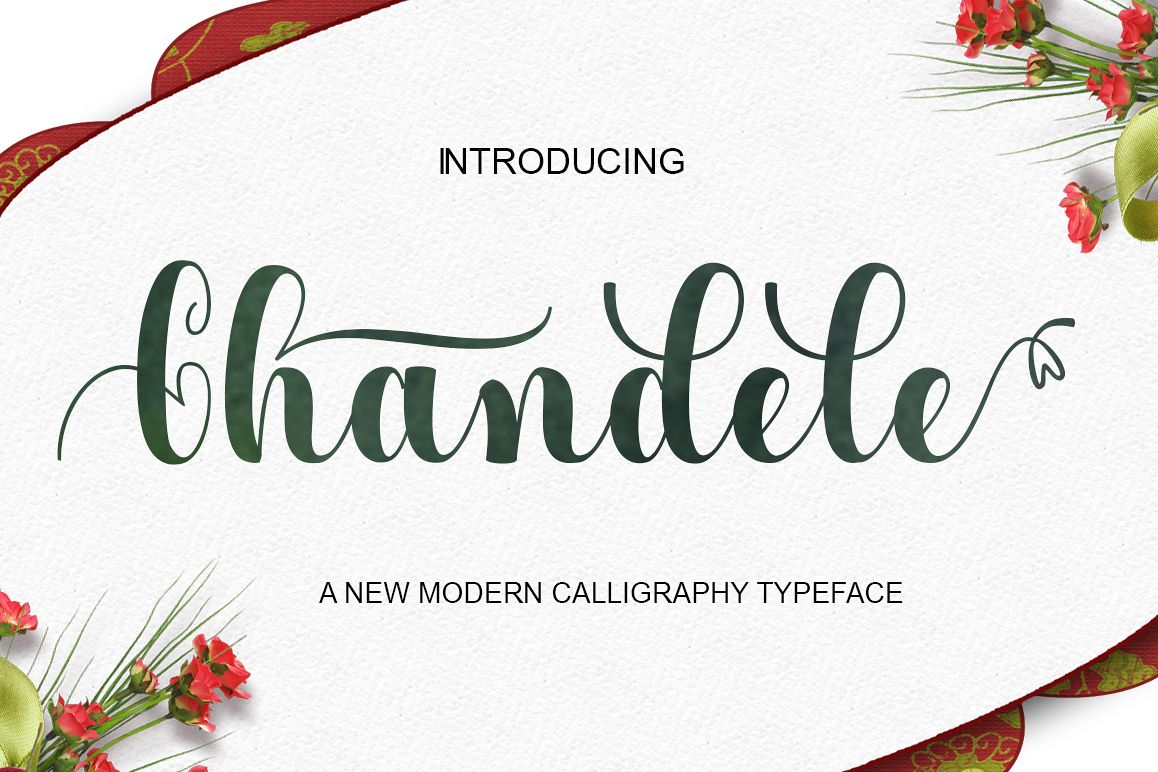 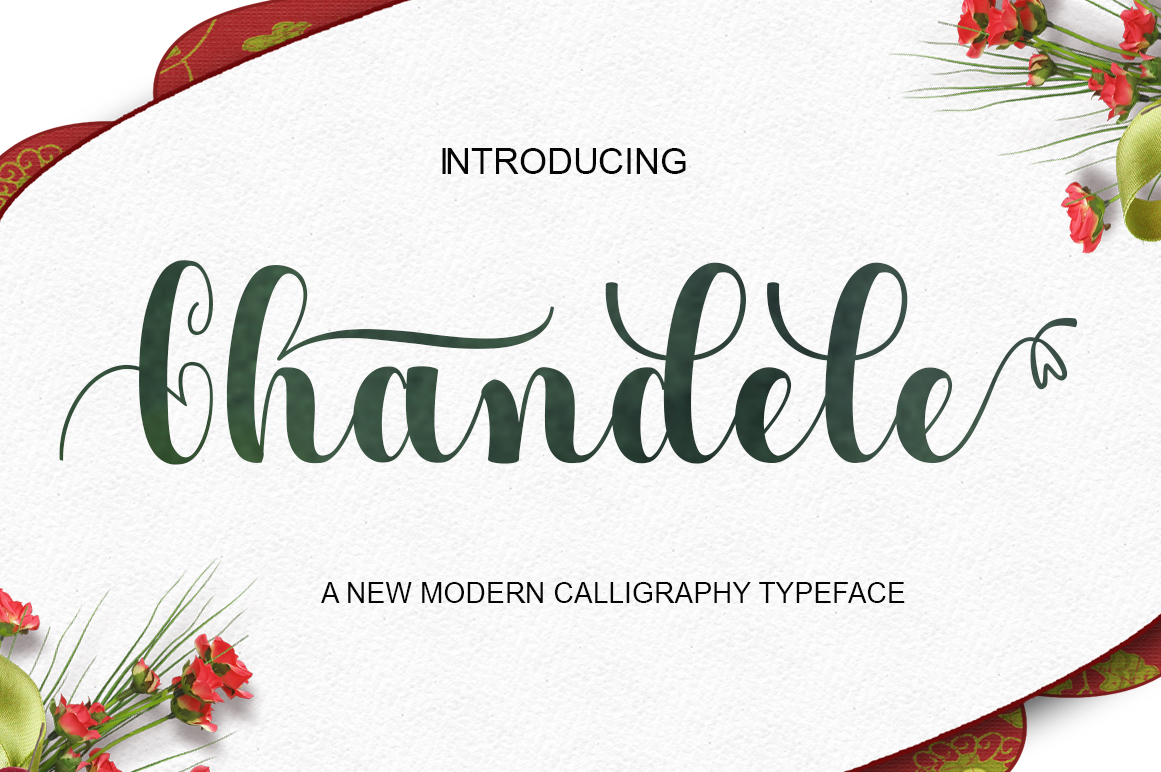 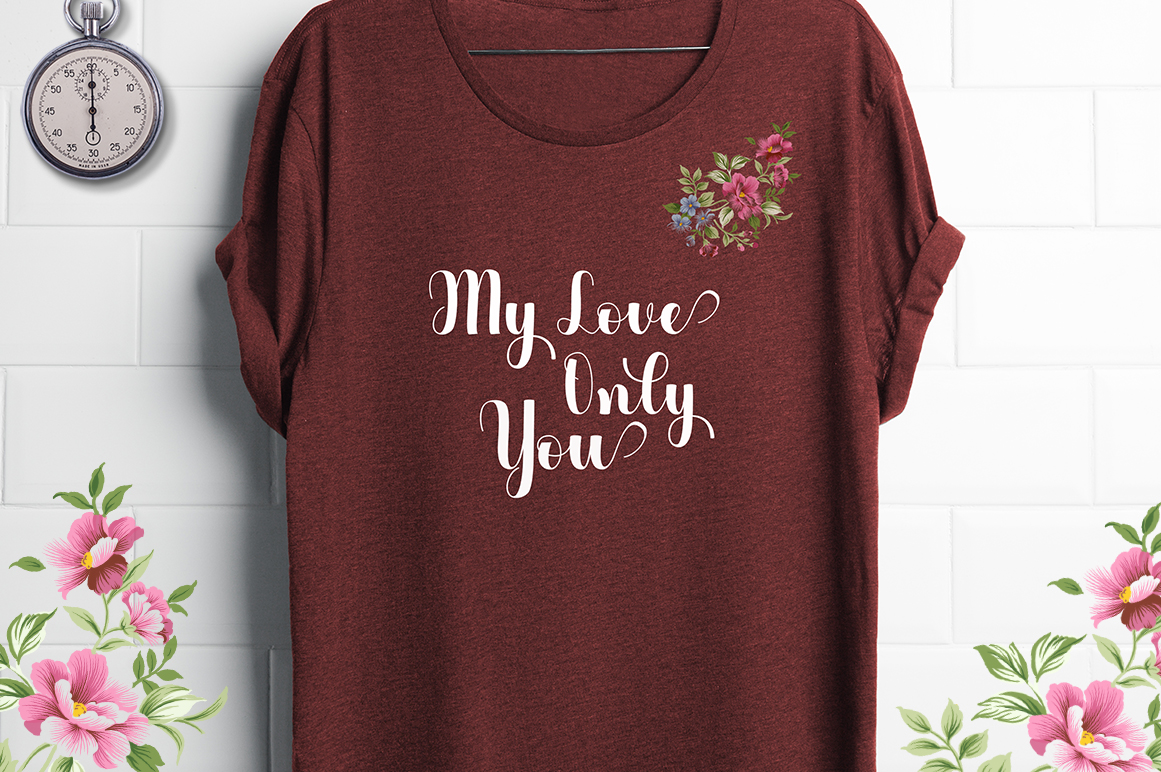 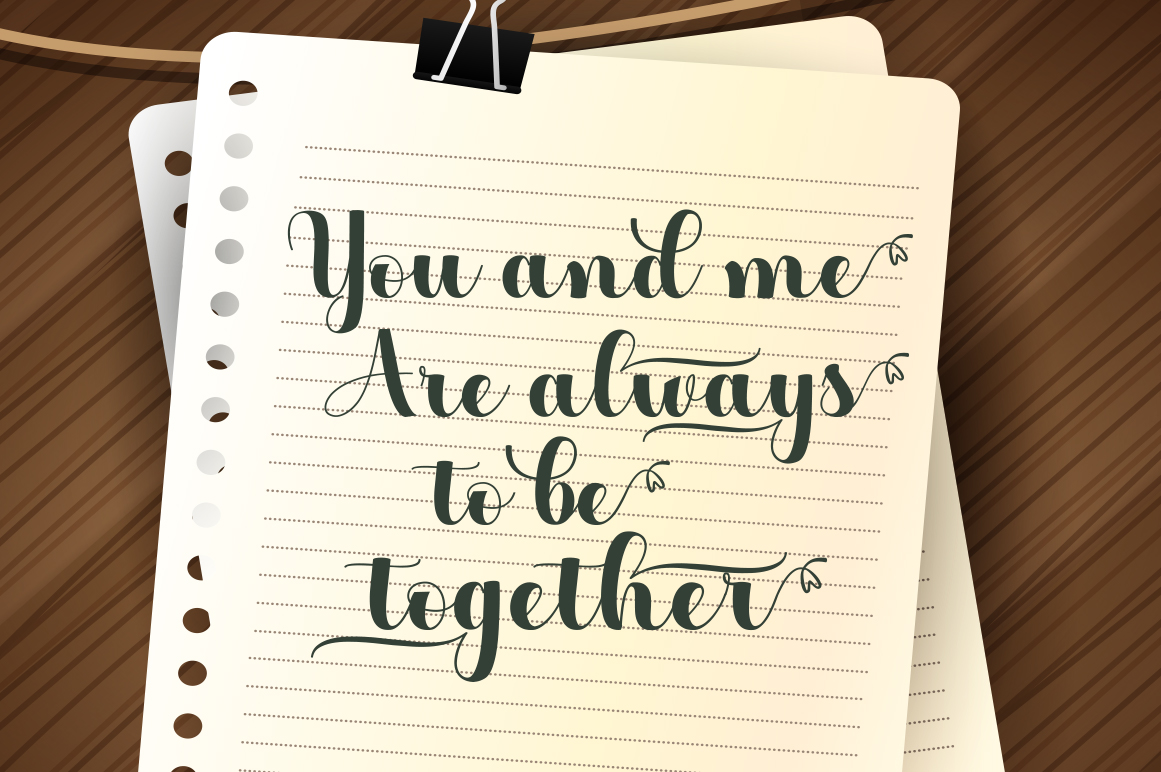 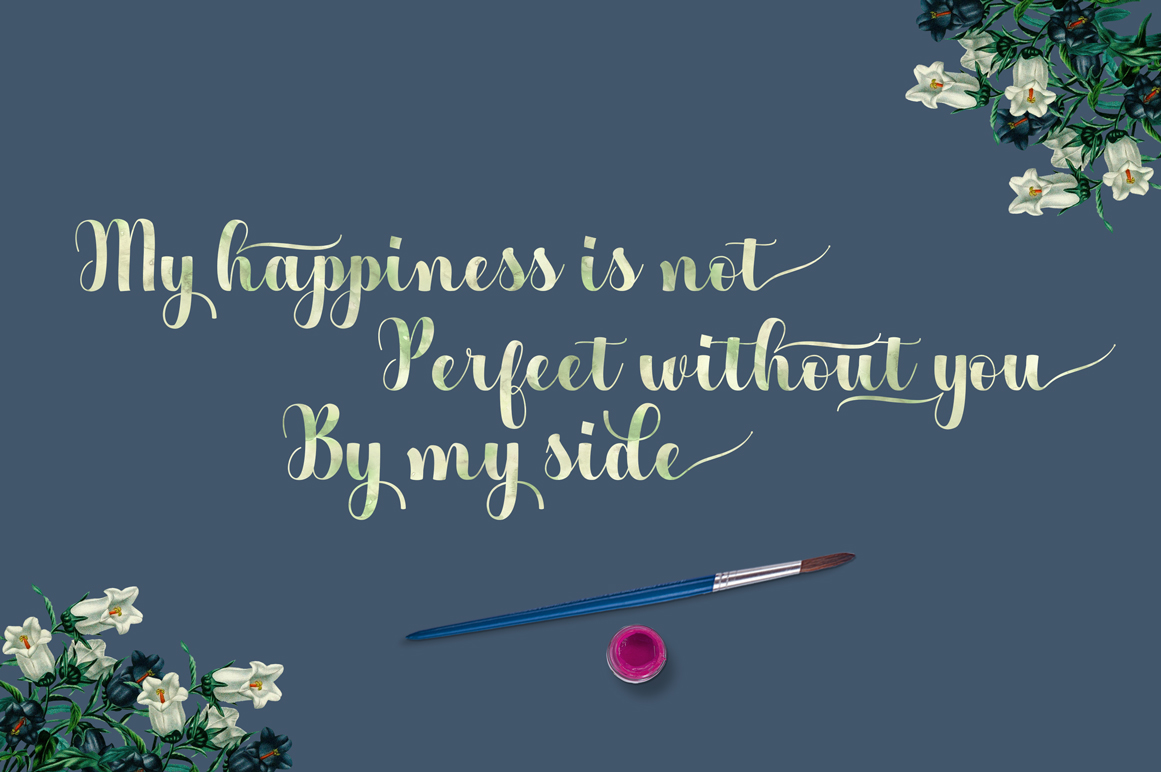 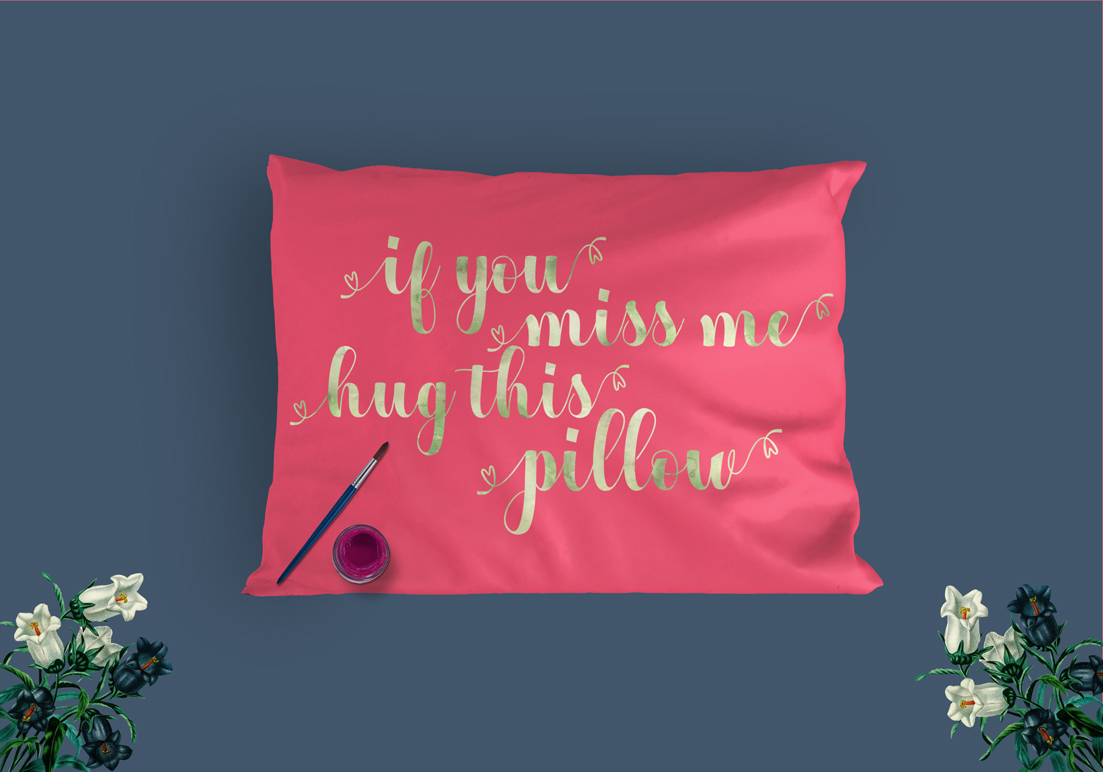 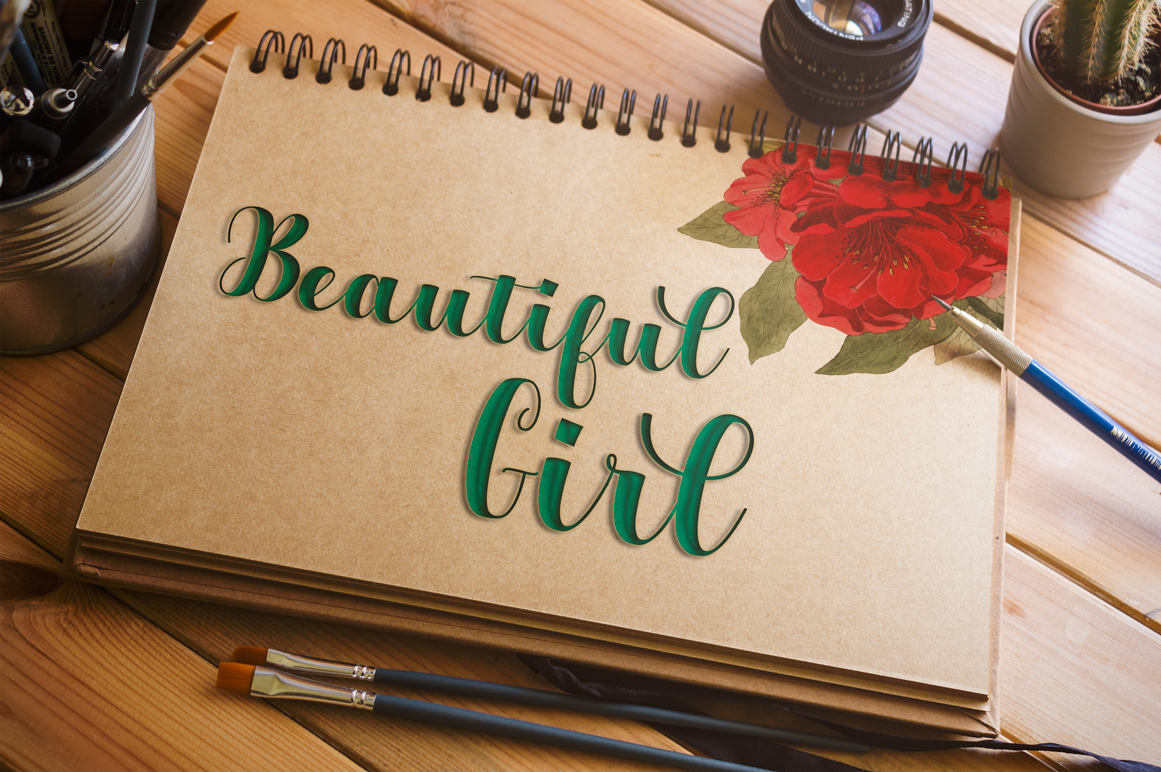 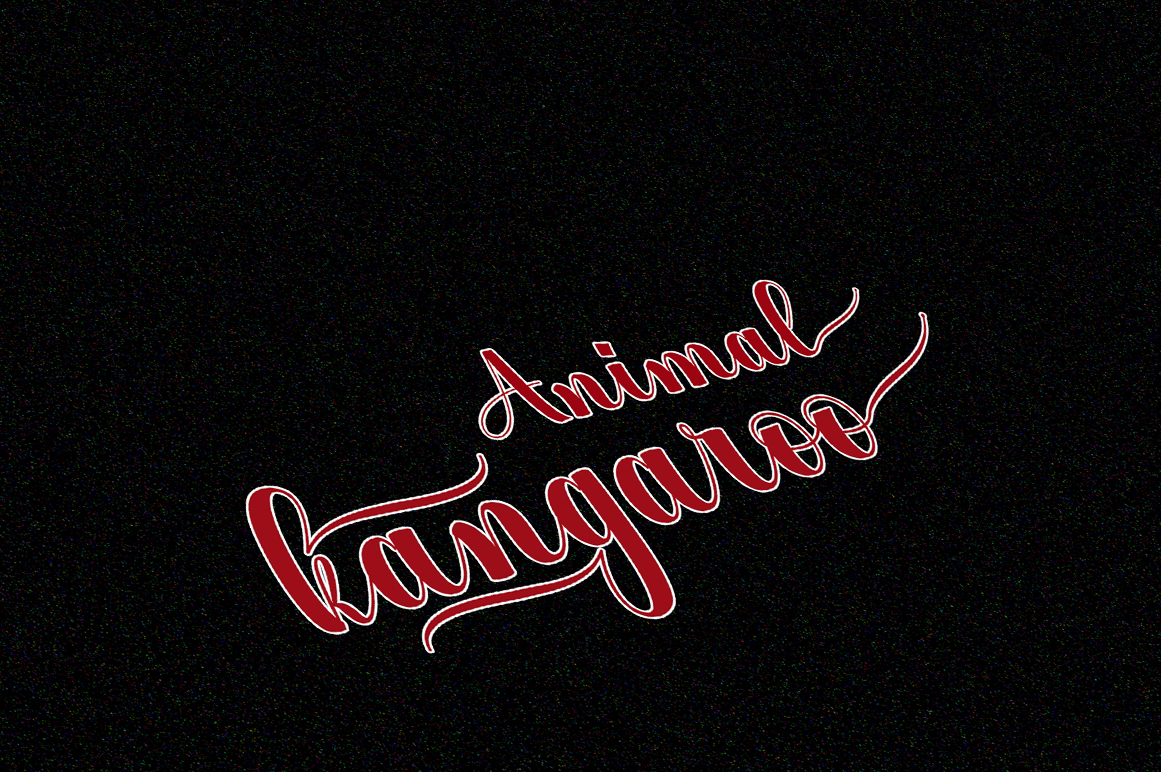 The Features of this fonts is:
* Standart ligatures
* Stylistic Alternates
* PUA Unicode (Private Use Areas)


Thank you for your purchase! 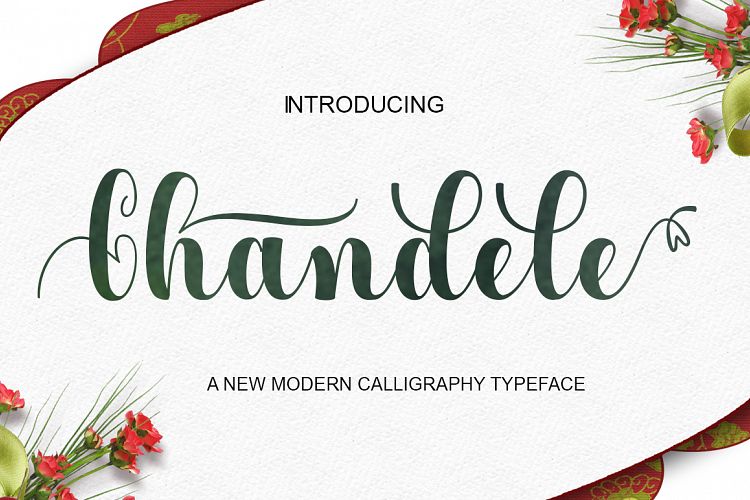