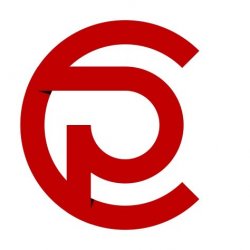 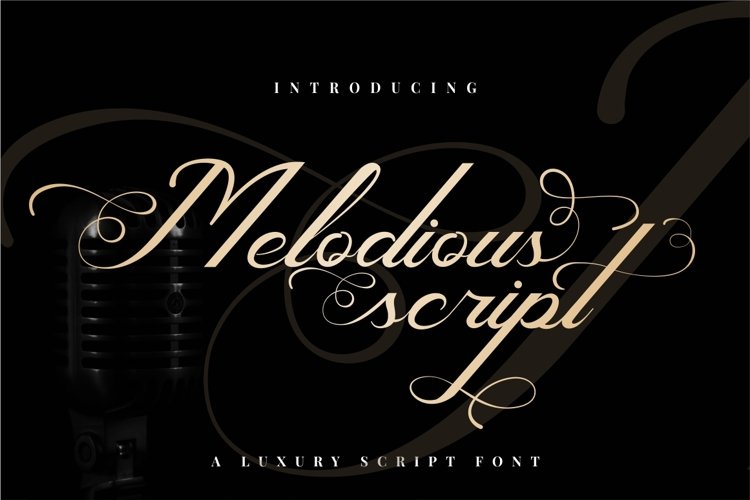 Come with open type feature with a lot of alternates, its help you to make great lettering.

To access the alternate glyphs, you need a program that supports OpenType features such as Adobe Illustrator CS, Adobe Photoshop CC, Adobe Indesign and Corel Draw.

If you have any questions, feedback or comments, please feel free to send me a PM or email me a