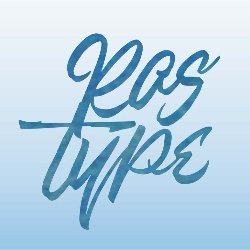 October Birthday Script and Sans is a beautiful and romantic writing font. Looks amazing on birthday cards or wedding invitations, thank you cards, quotes, logos, business cards and other designs.

This font is PUA encoded which means you can access all the glyphs and sweeps easily!

How to access all alternative characters, using Windows Character Map with Photoshop: https://www.youtube.com/watch?v=Go9vacoYmBw

How to use the stylish font set in Microsoft Word 2010 or later versions: