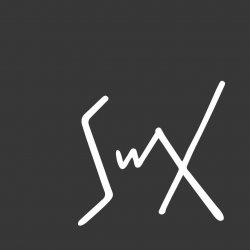 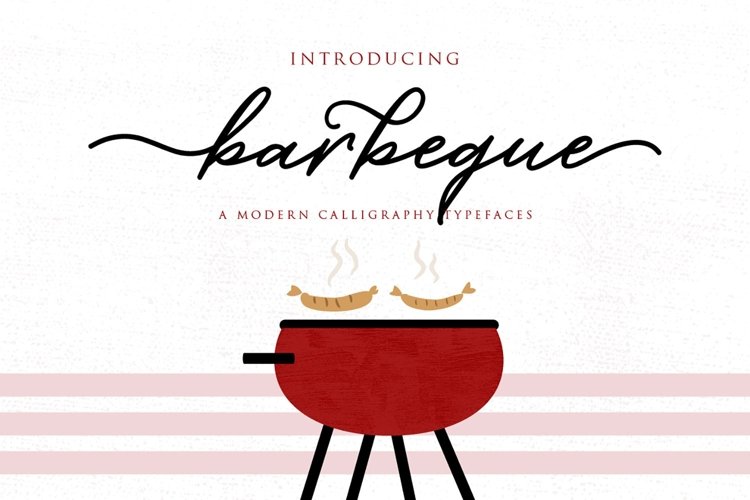 Each letter has been attentively written, Perfect for adding a elegant and unique touch to your lettering projects and branding, Barbeque Fonts has that special nuance.

In Illustrator or Photoshop CC , and Indesign, you can access the alternate letters and ligatures via the character / opentype panel and glyphs panel becouse you have the Barbeque Fonts.otf file installed.