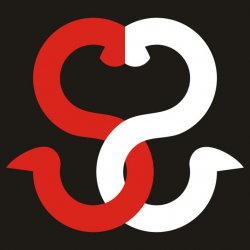 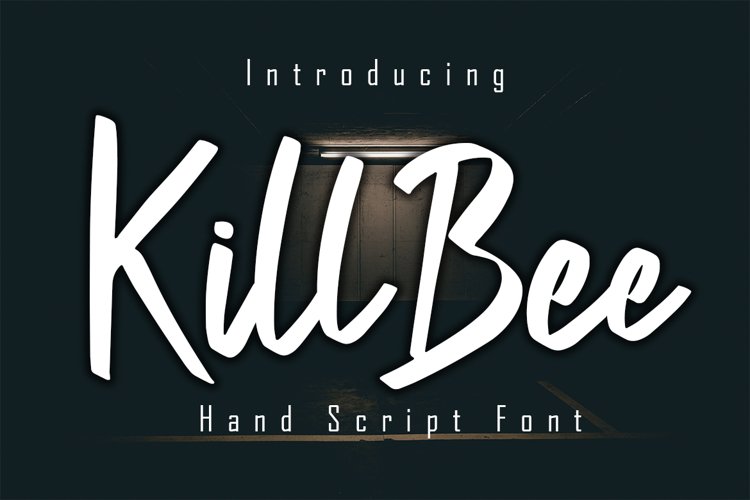 KillBee is a script font that is connected with clear style and exotic movements.

KillBee Equipped with uppercase, lowercase letters, numbers, punctuation, and so many variations on each character including alternative opentype such as Standard Ligature. Perfect for use for Logotype, Letterhead, Posters, Clothing Designs, Labels, quotes and more