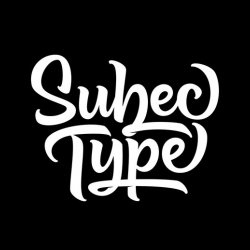 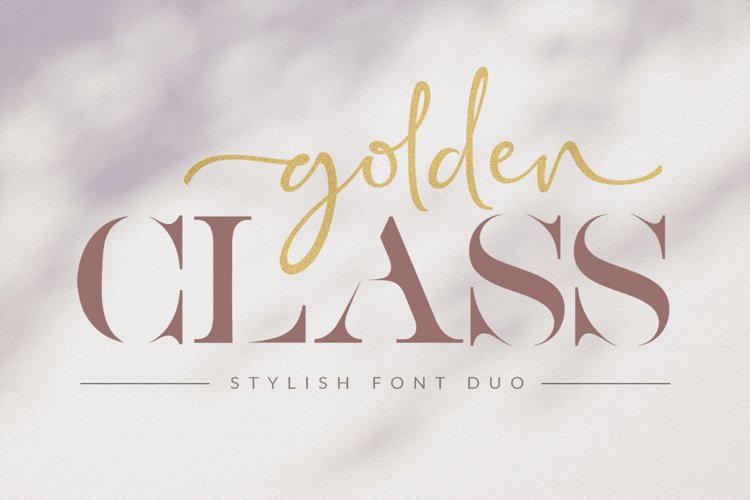 hello good people this is my new font..The Golden Class is font duo between serif and modern calligraphy, Golden Class good for logo branding,wedding invitation,typhography wedding,quotes text,magazine,or anything do you want,..

Golden Class Serif **include, numbers, punctuation,alternates, and it also supports other languages :)