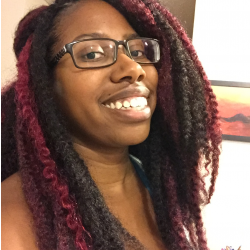 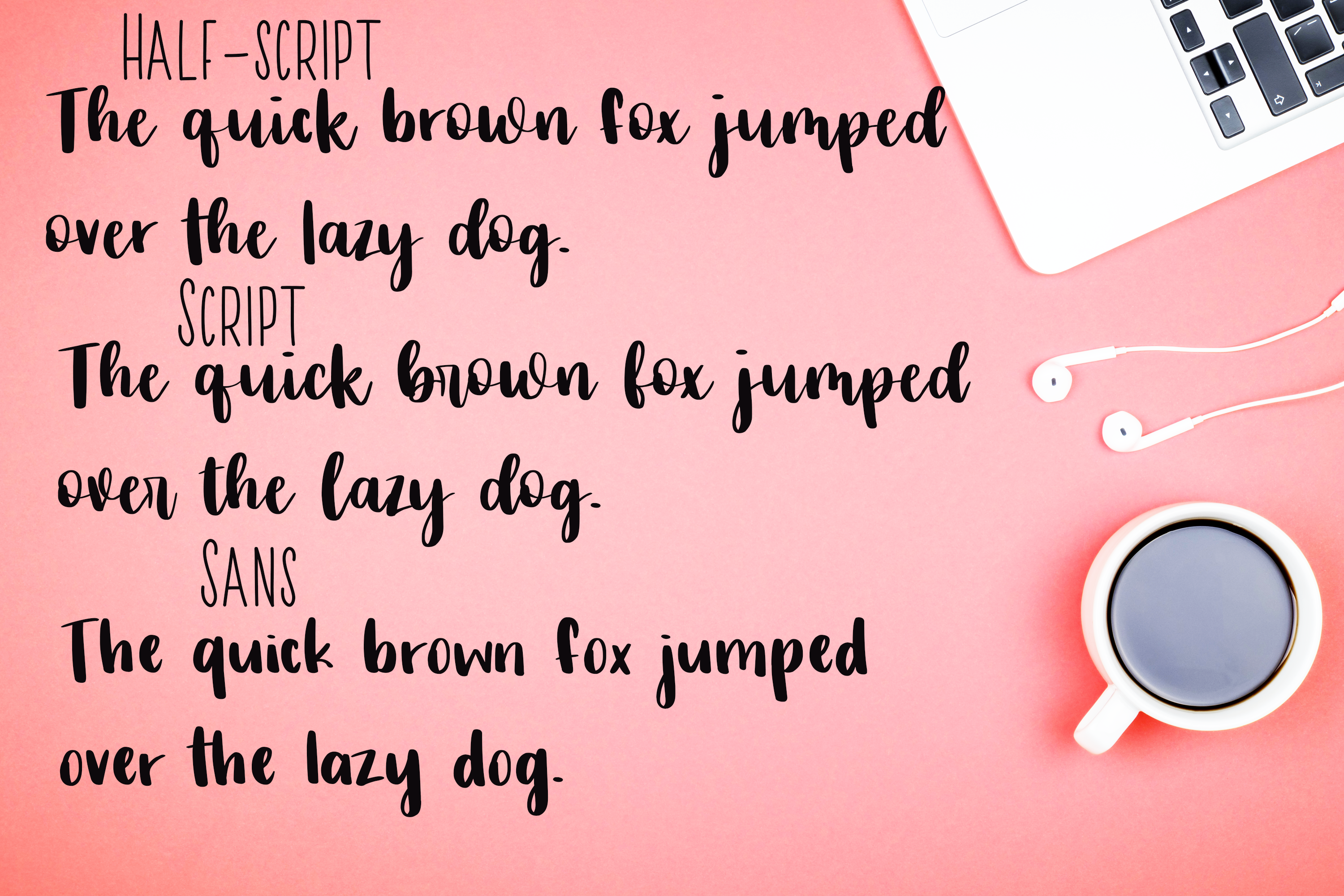 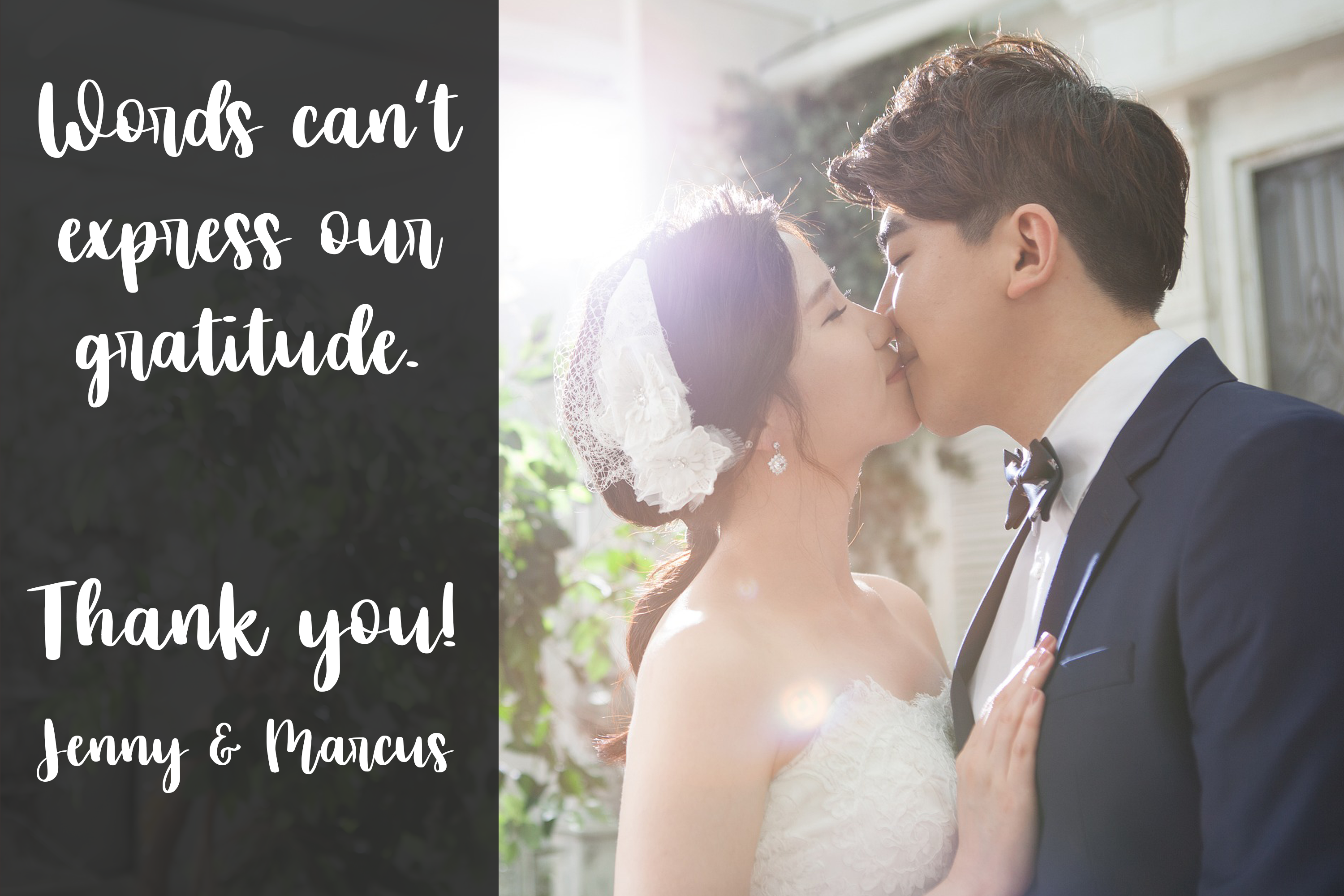 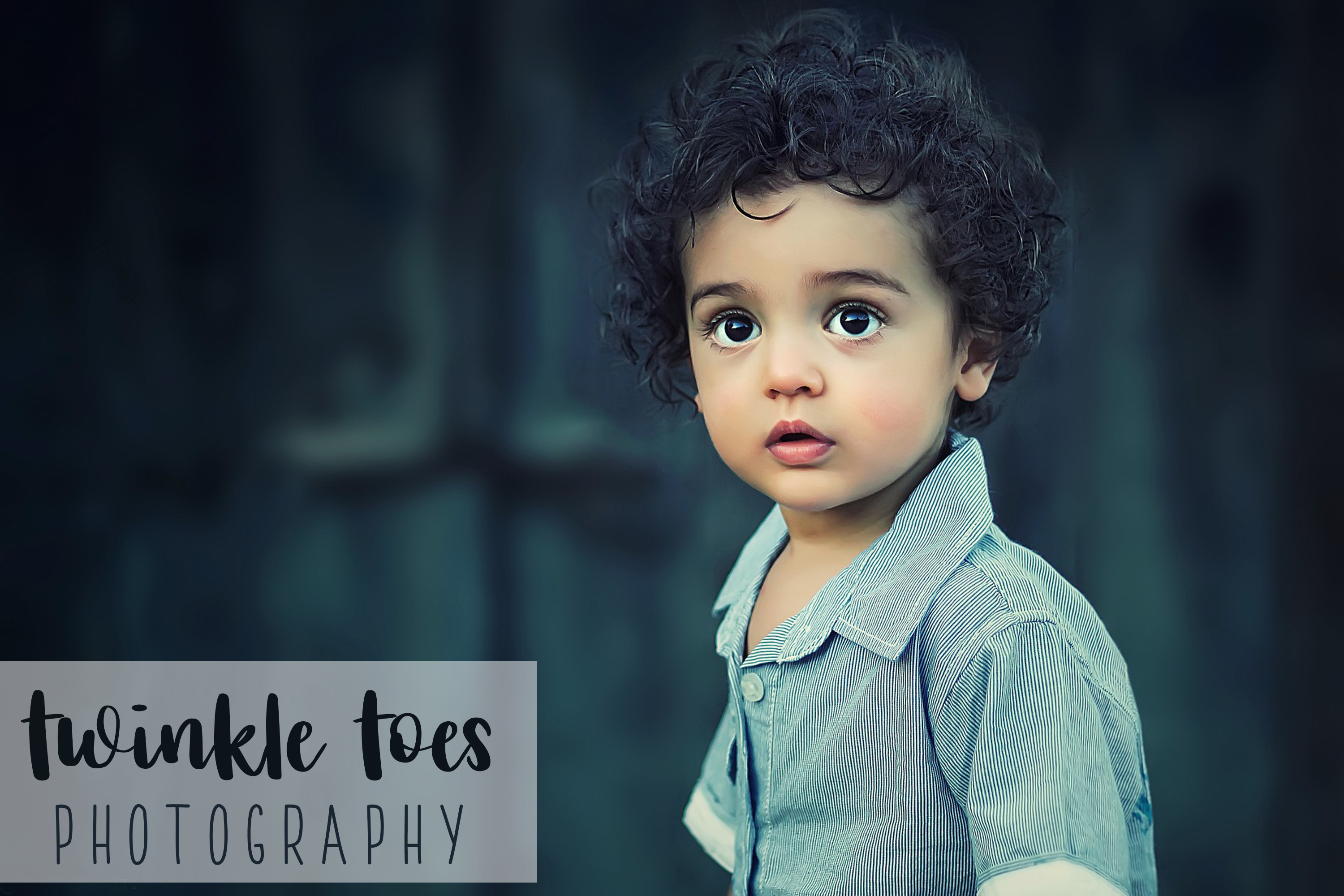 Thursday Vibin' is a one stop font family with a script font, a half-script, and one sans font. These three pair lovely together for all your designing needs! This typeface has three styles: Script, Half-Script, and Sans, and you can use this font for all sorts of things, including:

Thursday Vibin' can be used for personal or commercial projects, in logos, and on items for purchase with unlimited sales. 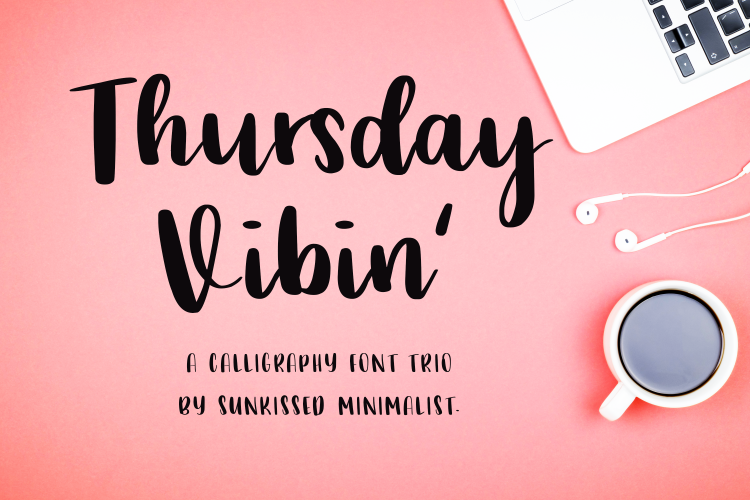 By Sunkissed Minimalist Co
Add to Cart
Email Us
Loading ...