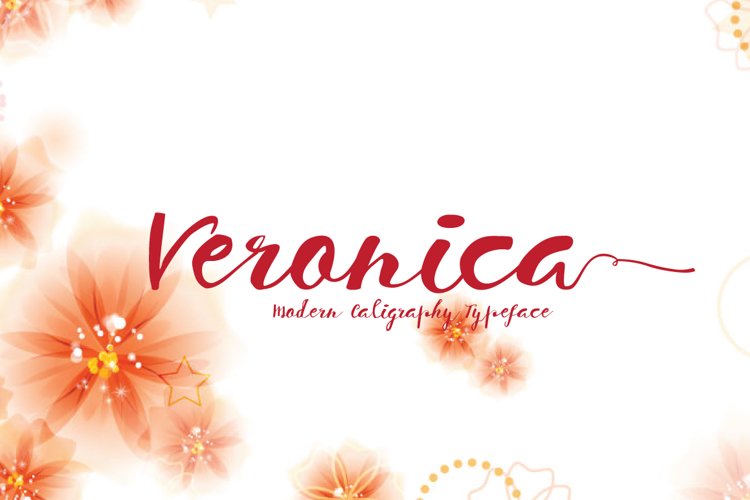 Thank you for Stopping by