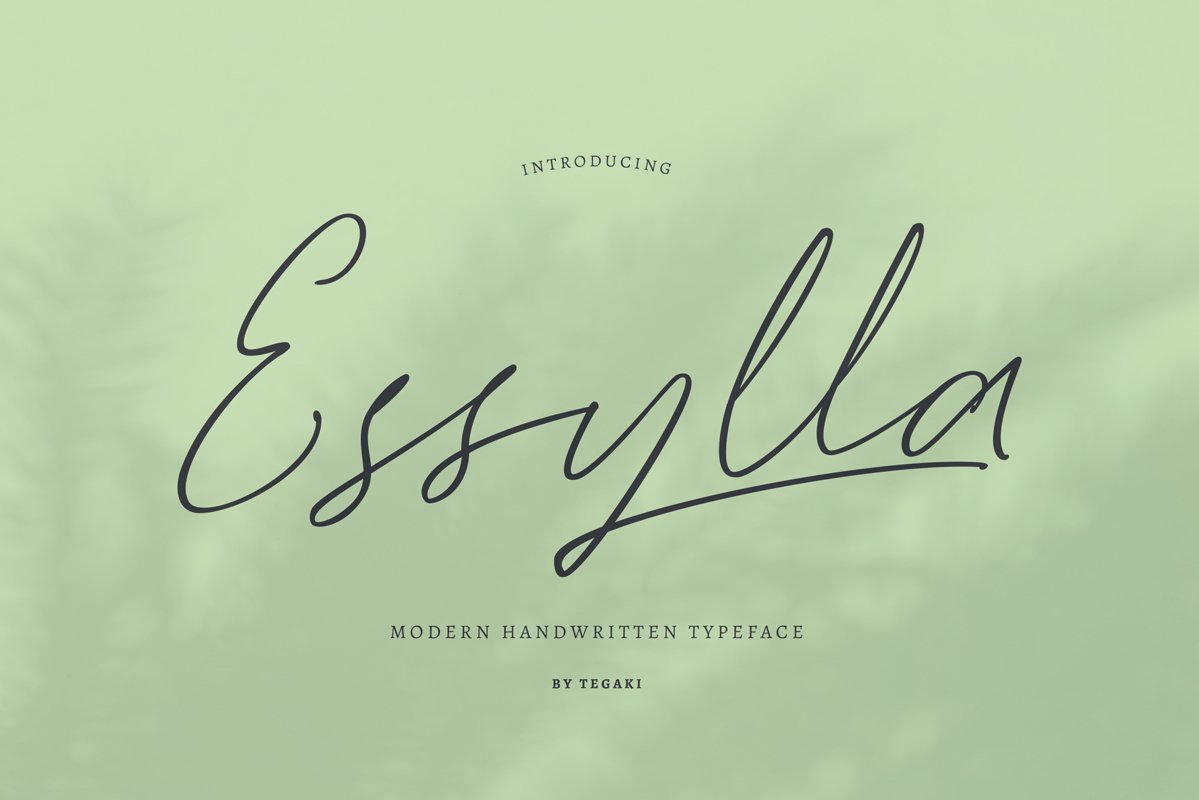 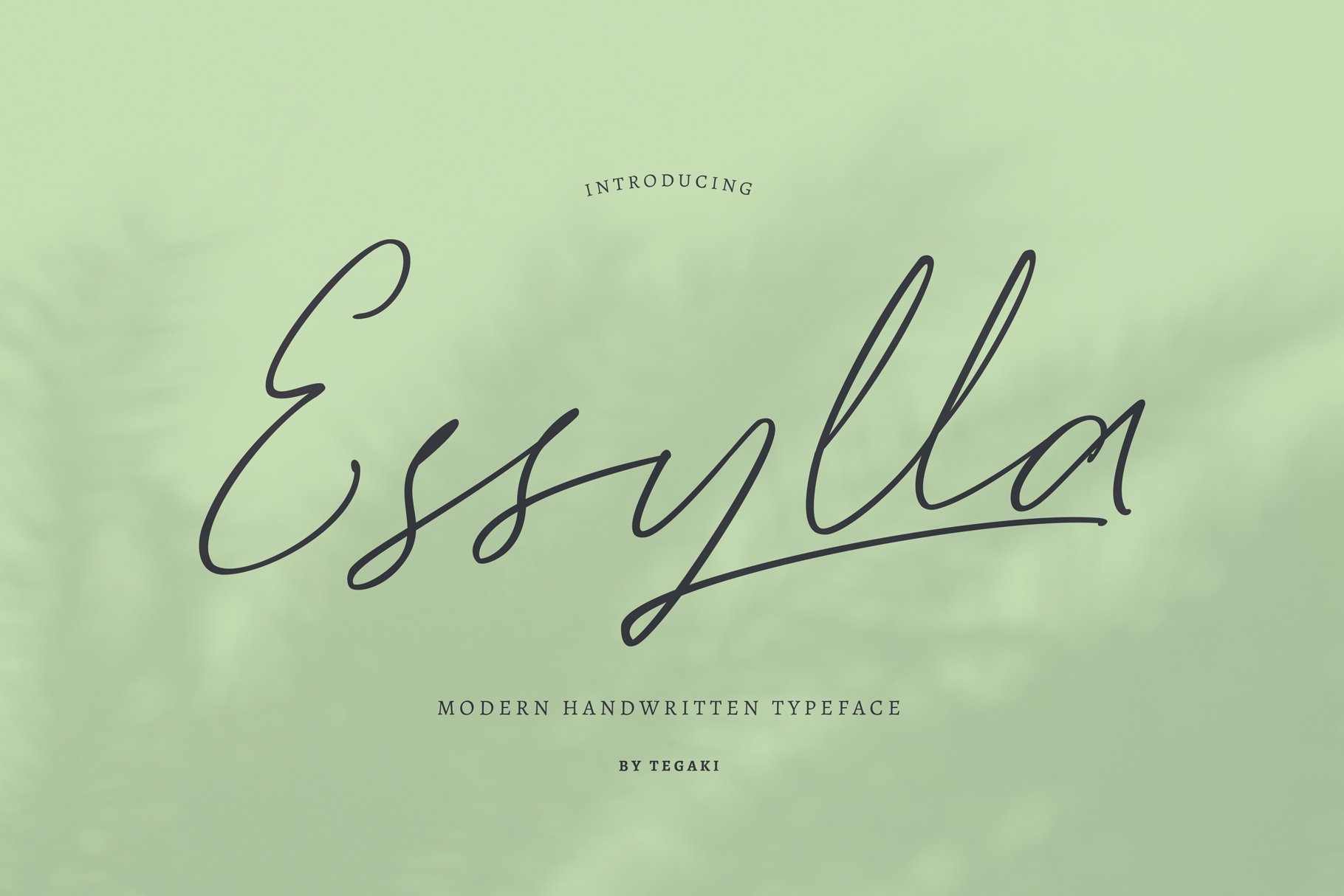 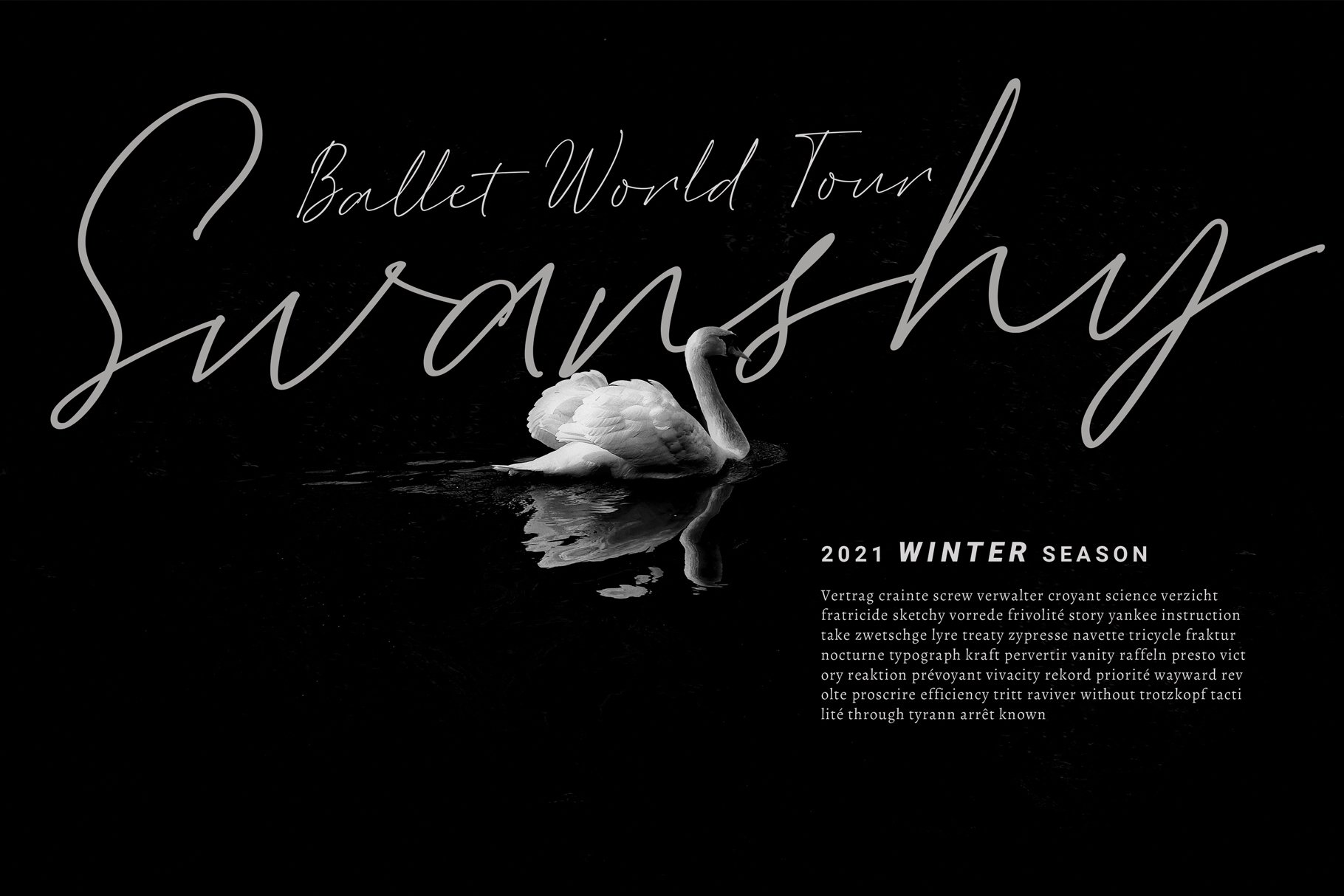 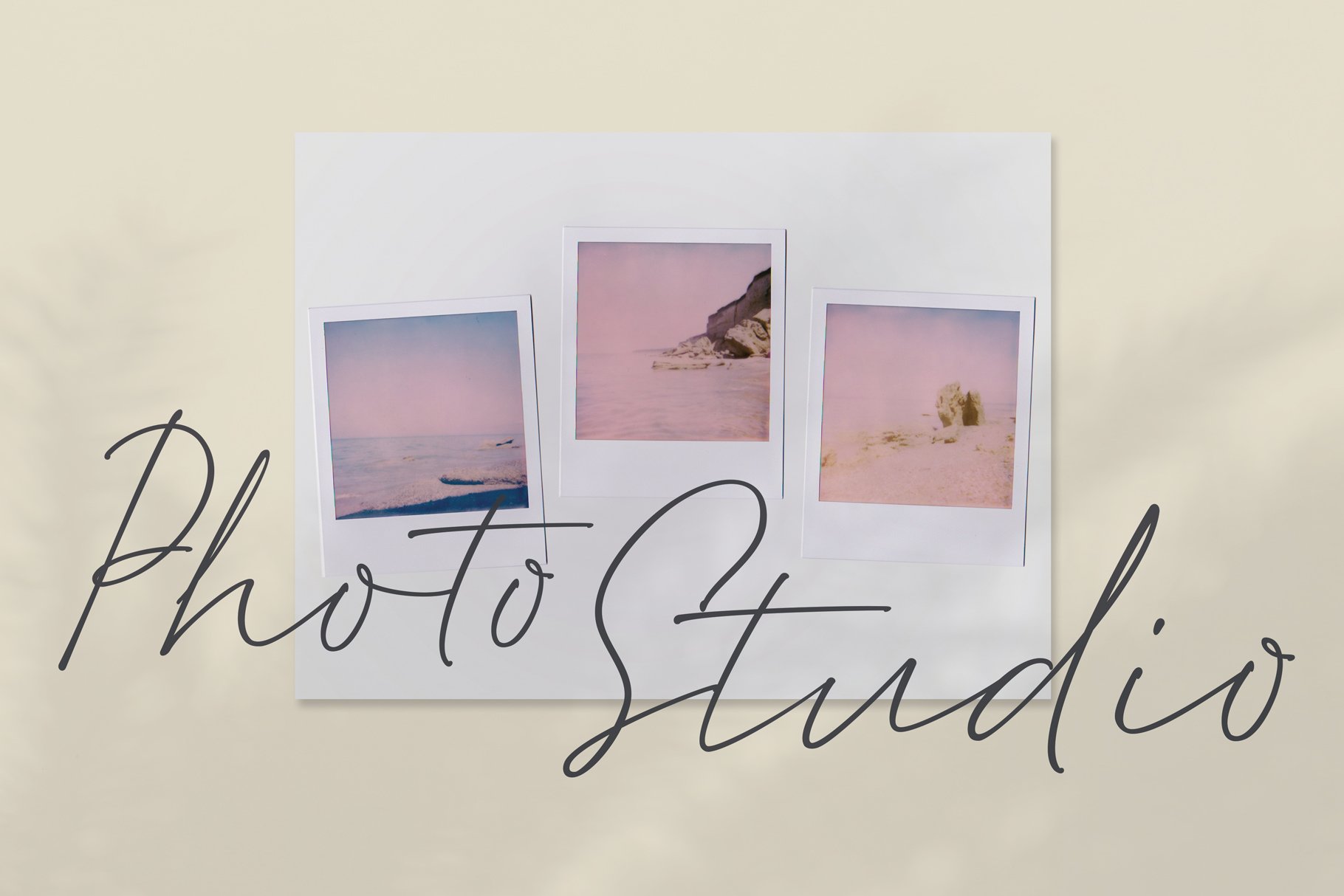 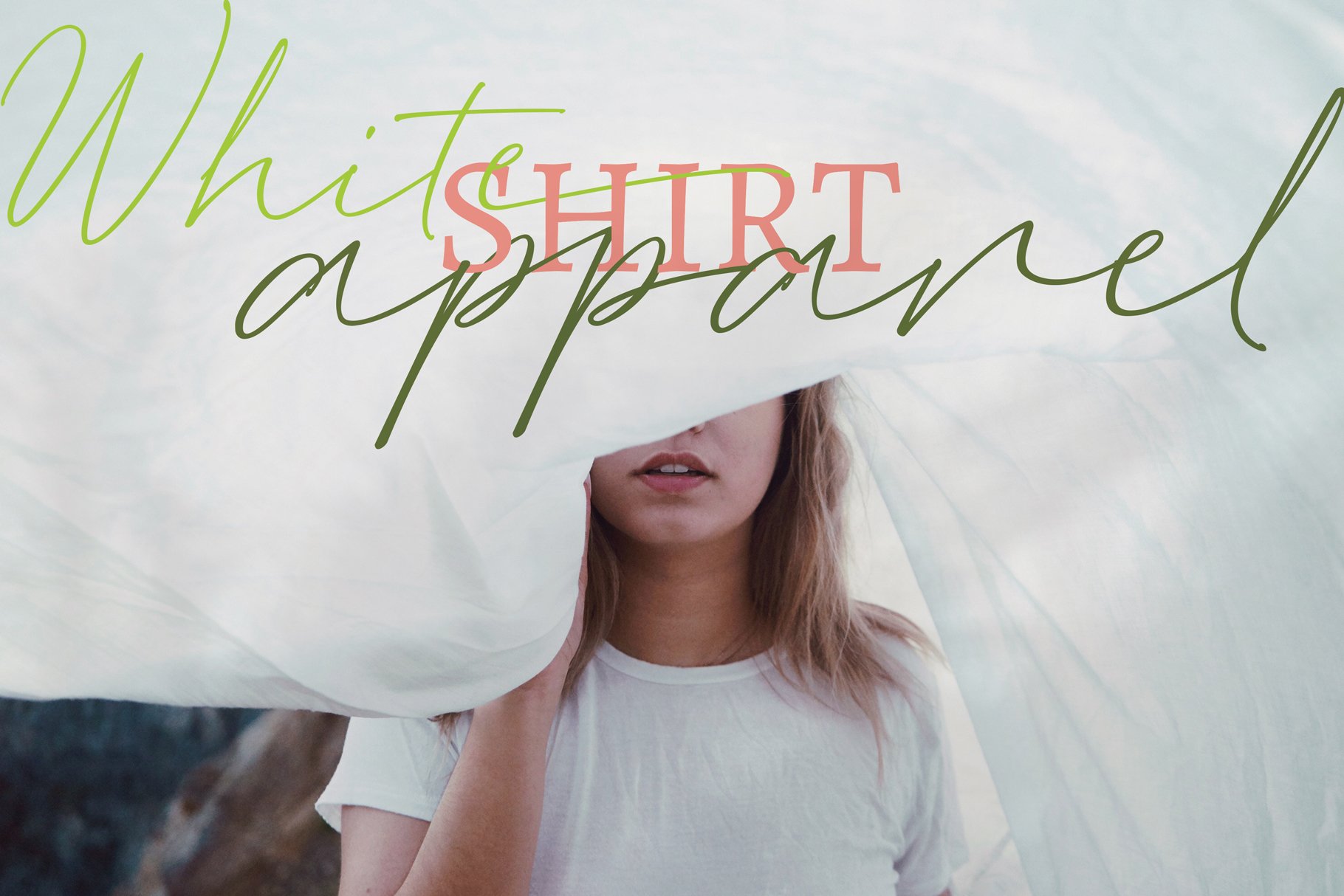 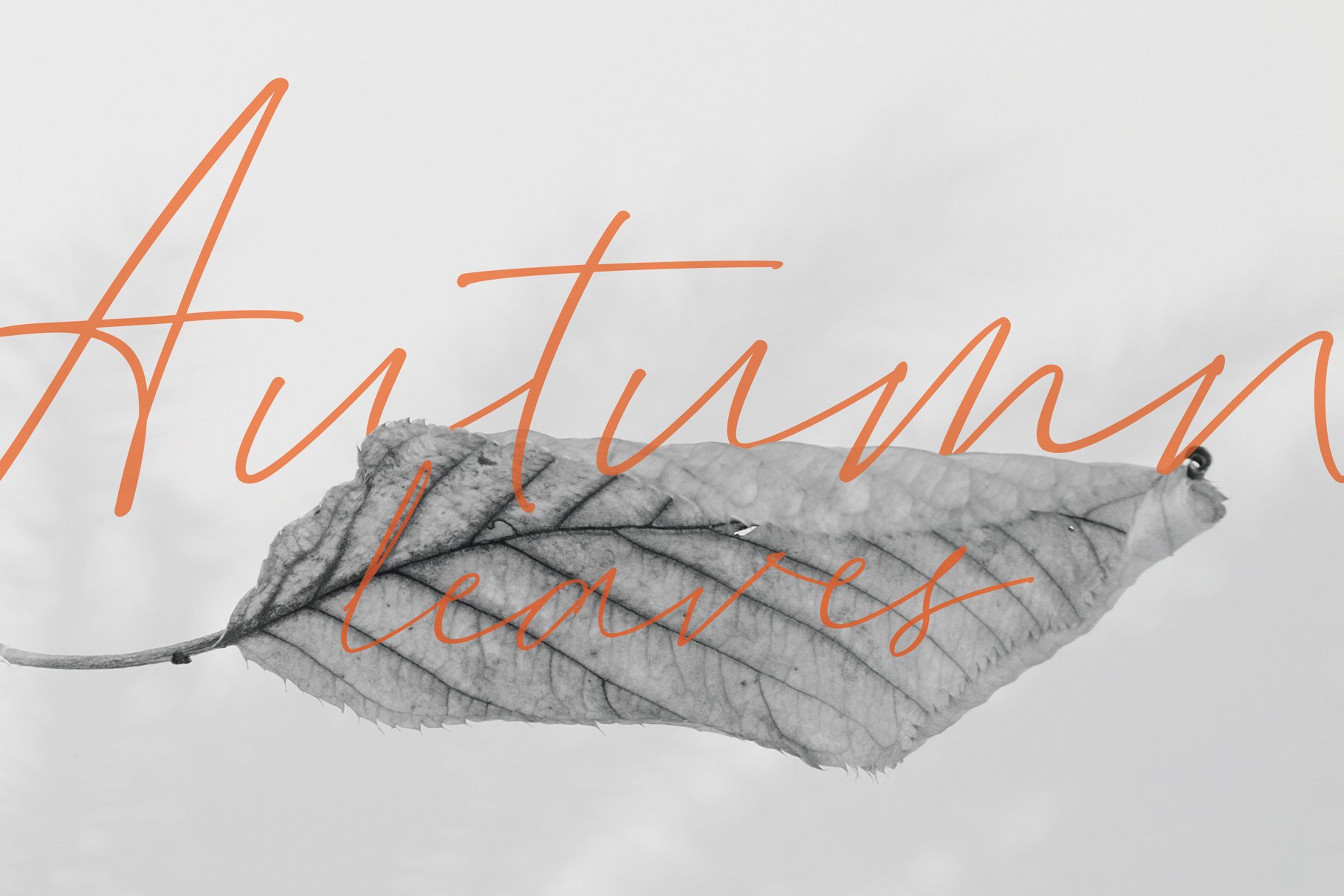 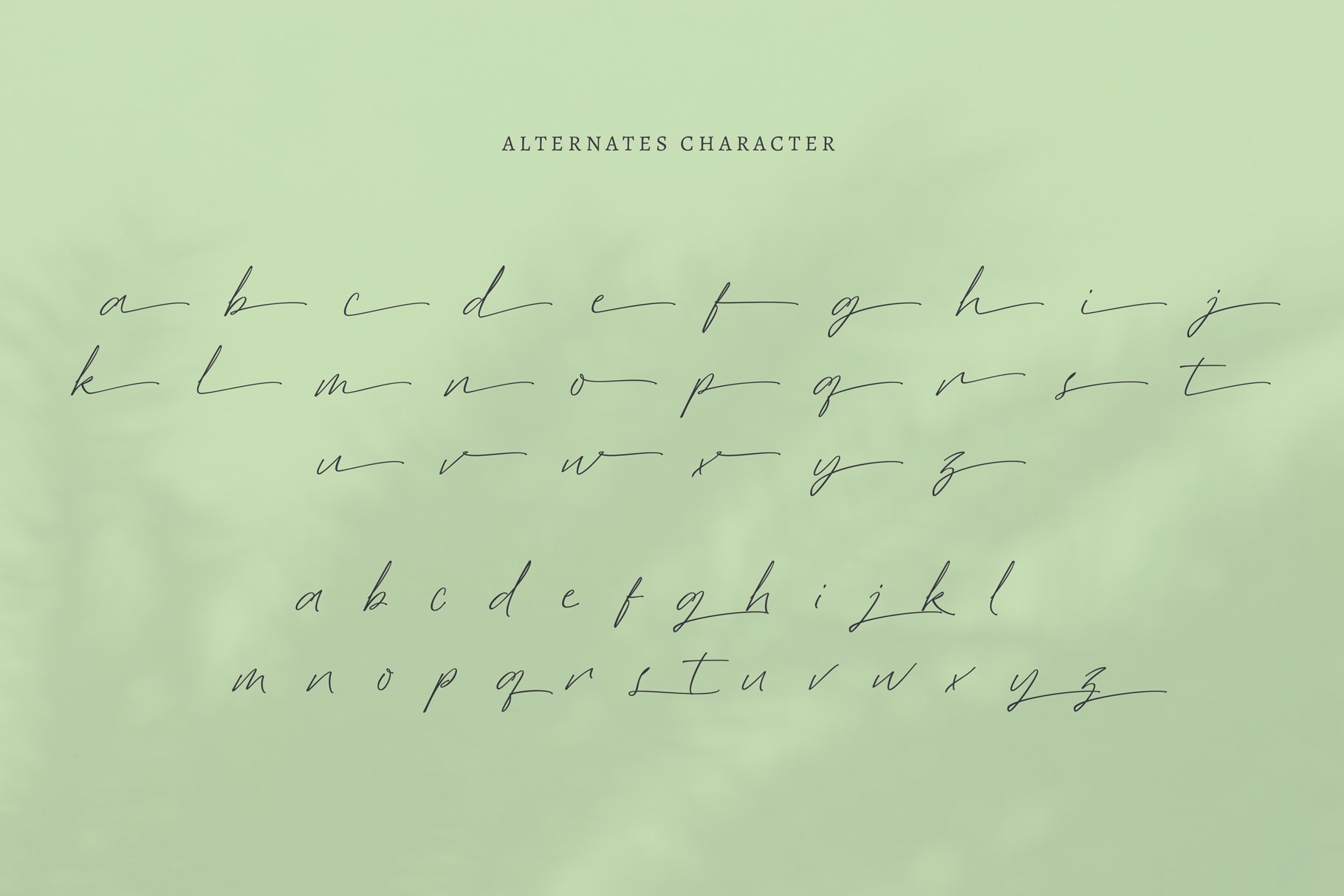 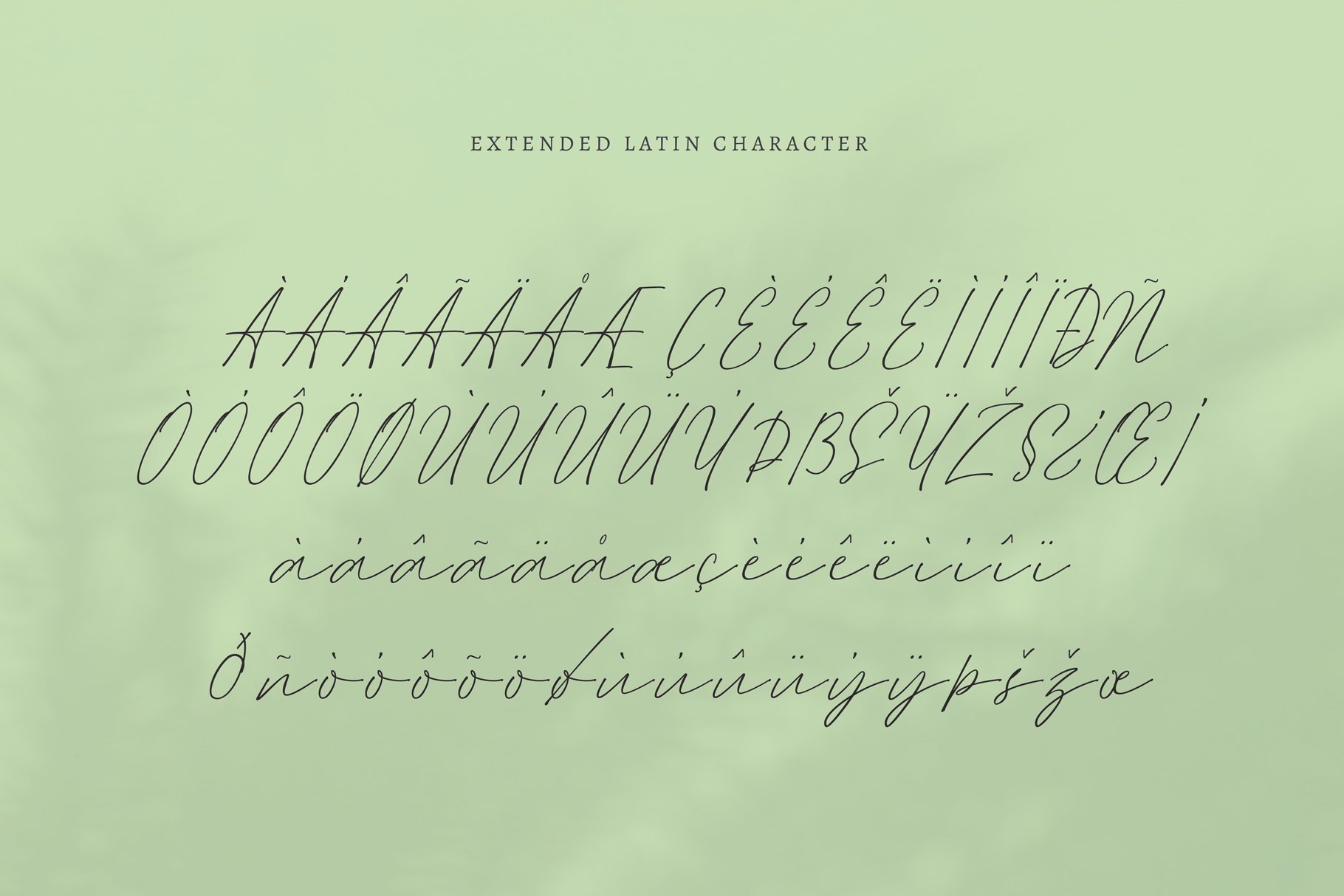 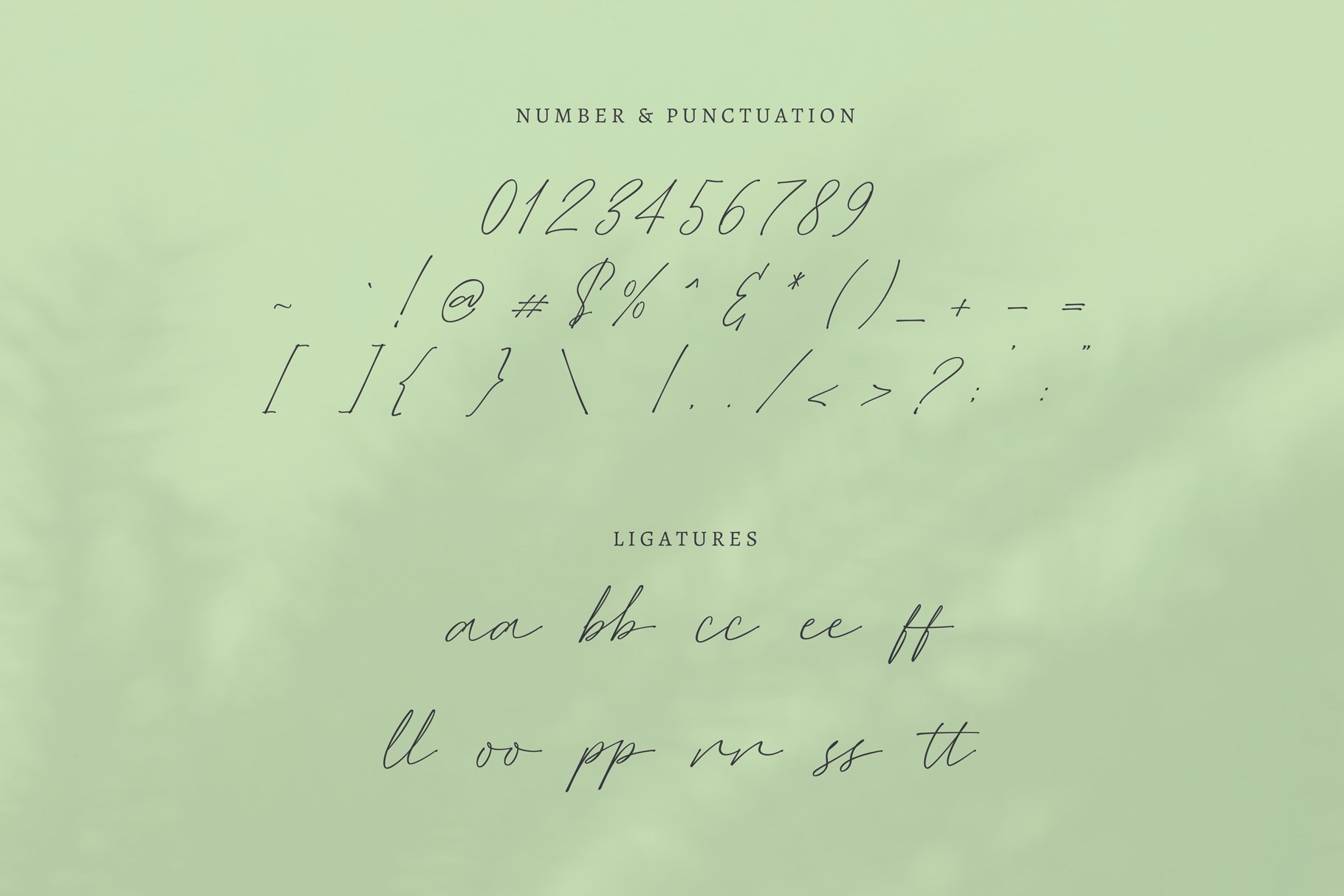 Essylla created with stylish and modern handwritten characters. This font was PUA encoded.

Essylla is a modern handwritten style that comes with Extended Latin Characters. 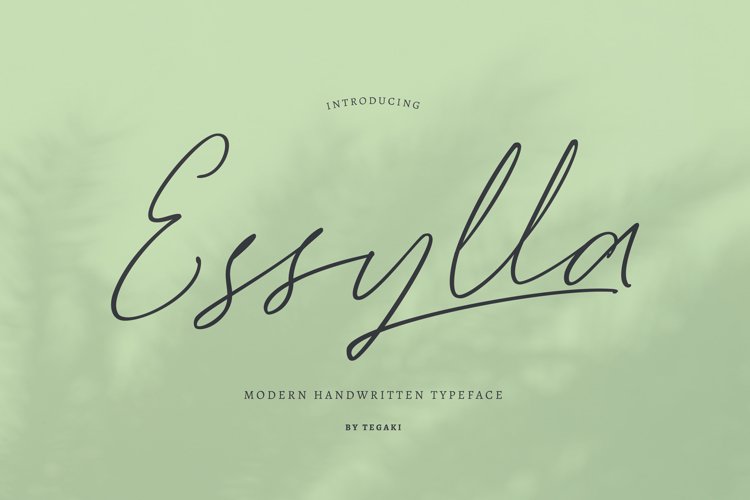