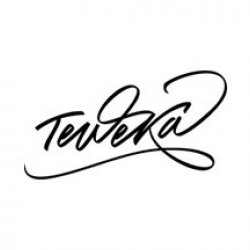 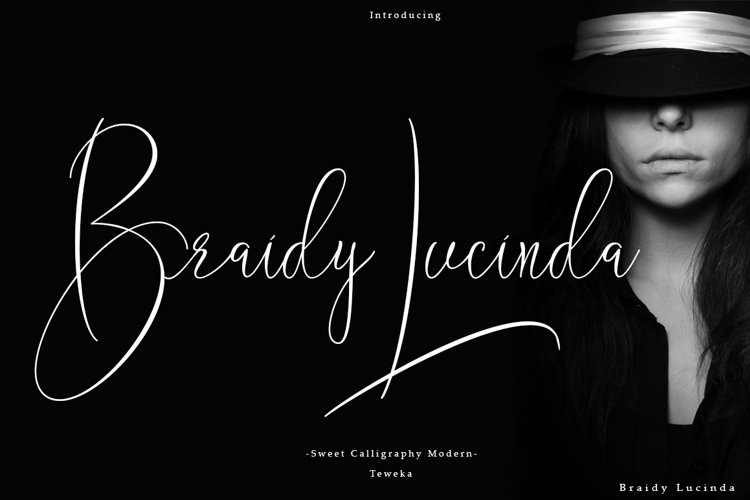 View Font Glyphs
Share this product
Braidy Lucinda is a font script, perfect for branding, signature, watermark, business card, clothing, magazine, web, and any other design projects,font script that is beautiful and unique, it is a model of modern calligraphy typefaces, in combination with a calligraphy writing style. This font has features like the previous font that is very easy to access swash and alternate, just by combining letters and numbers you can access swash and alternate.The Features of this fonts is:File font Braidy Lucinda Include :PUA Encoded Characters - Fully accessible without additional design software.