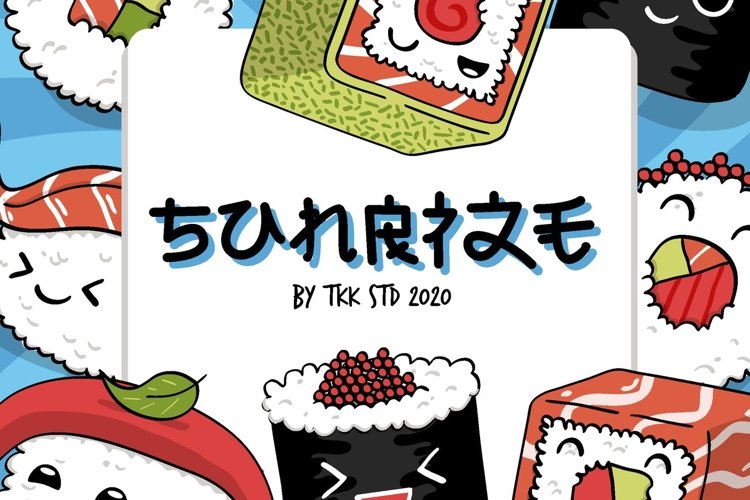 SUNRIZE took the shape from hiragana alphabet, and twist it to match the latin. The curve, the straight lines, the cross...depict Japanese spirit, which is fast, active, and cute in the same time.