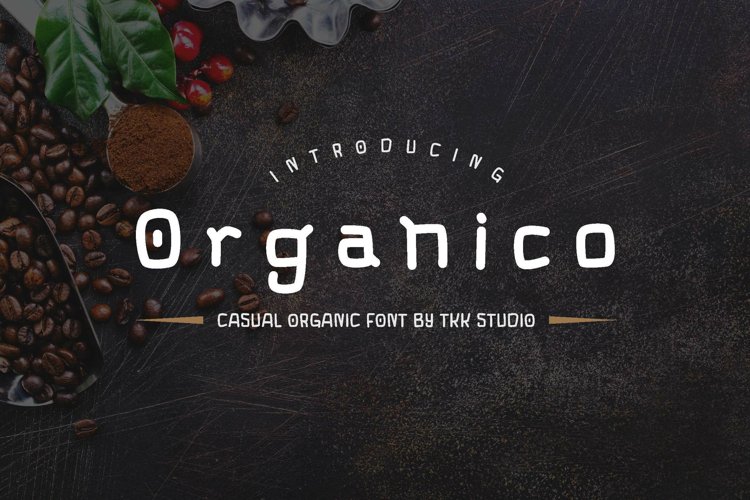 Organico, just like it's name, bring the organic feel to everything it is written. It has a quirky little tail thing, fun stuff. ^_^

Do combined it with Strong Display with rounded corner , since Organico will do its best as complimentary and give your design more organic personality.