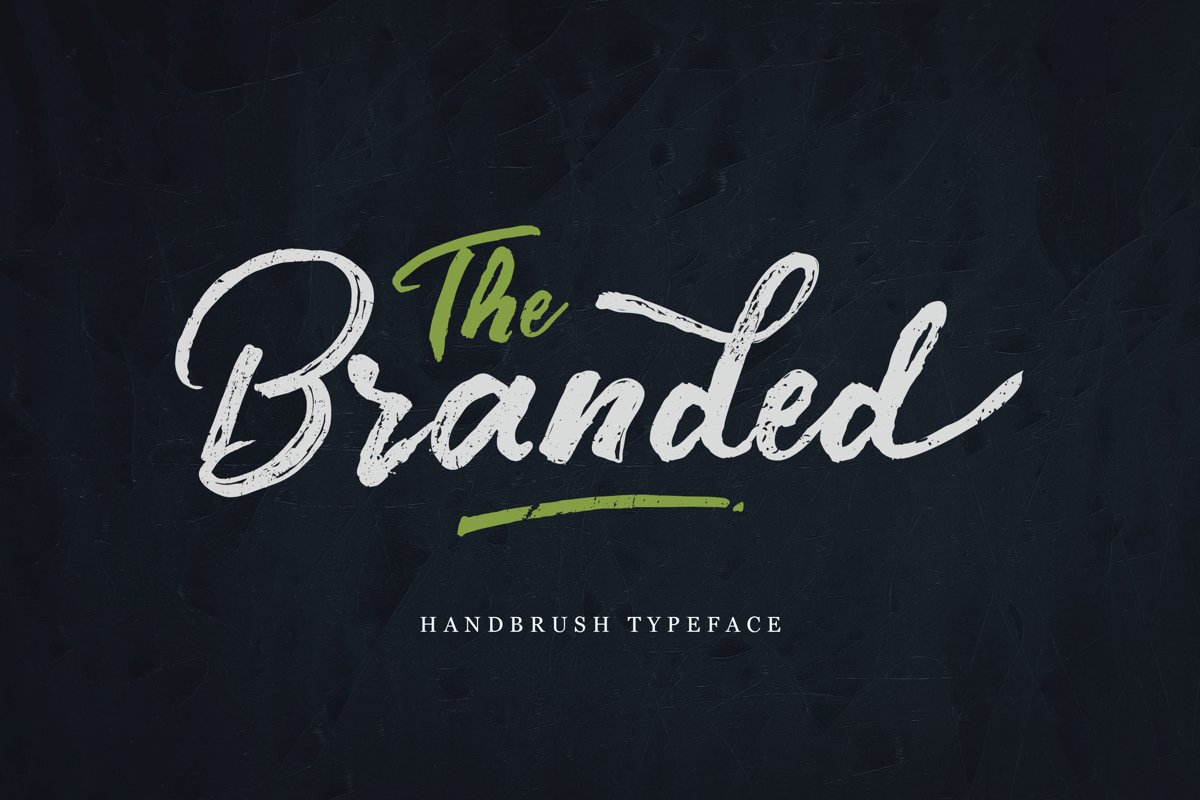 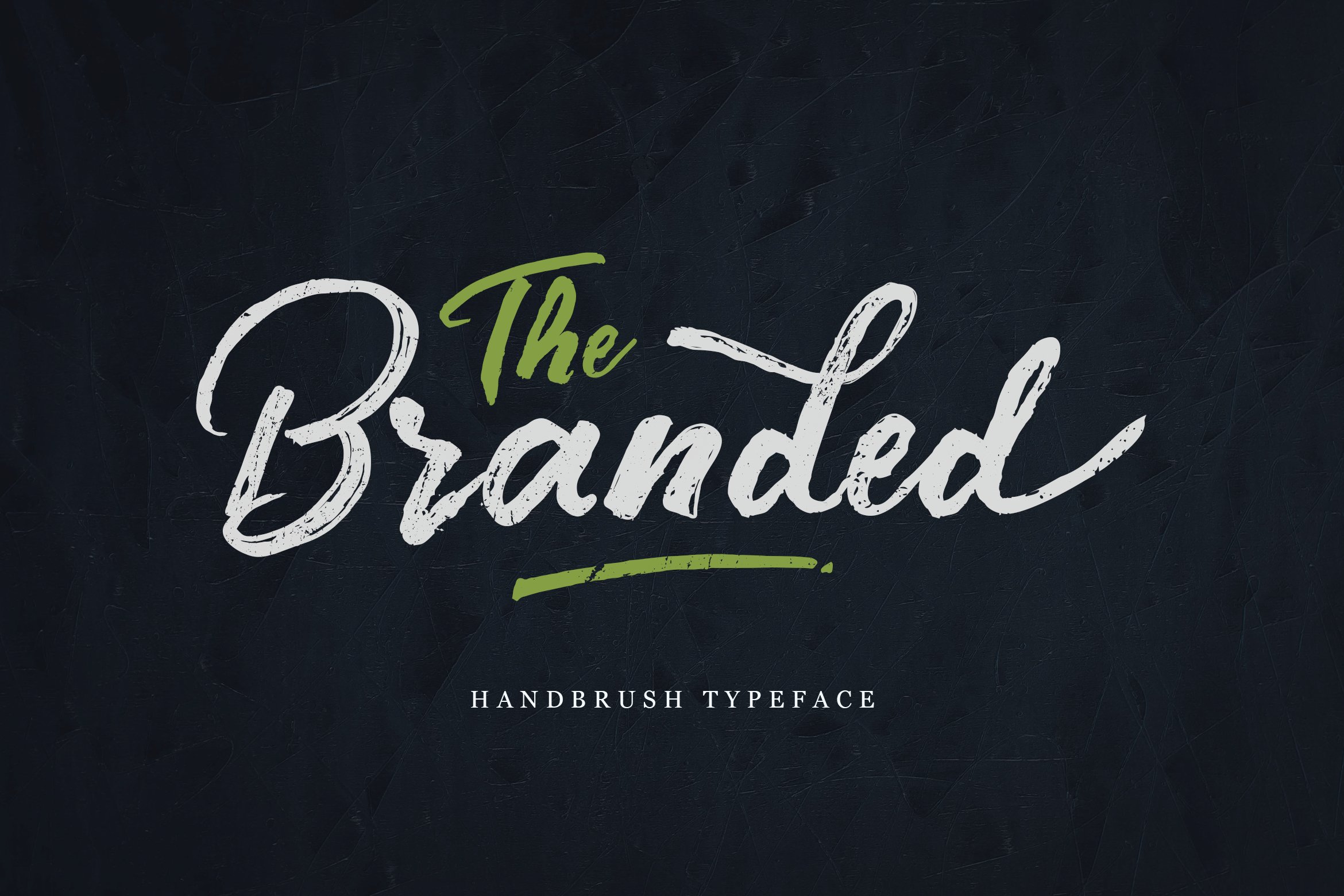 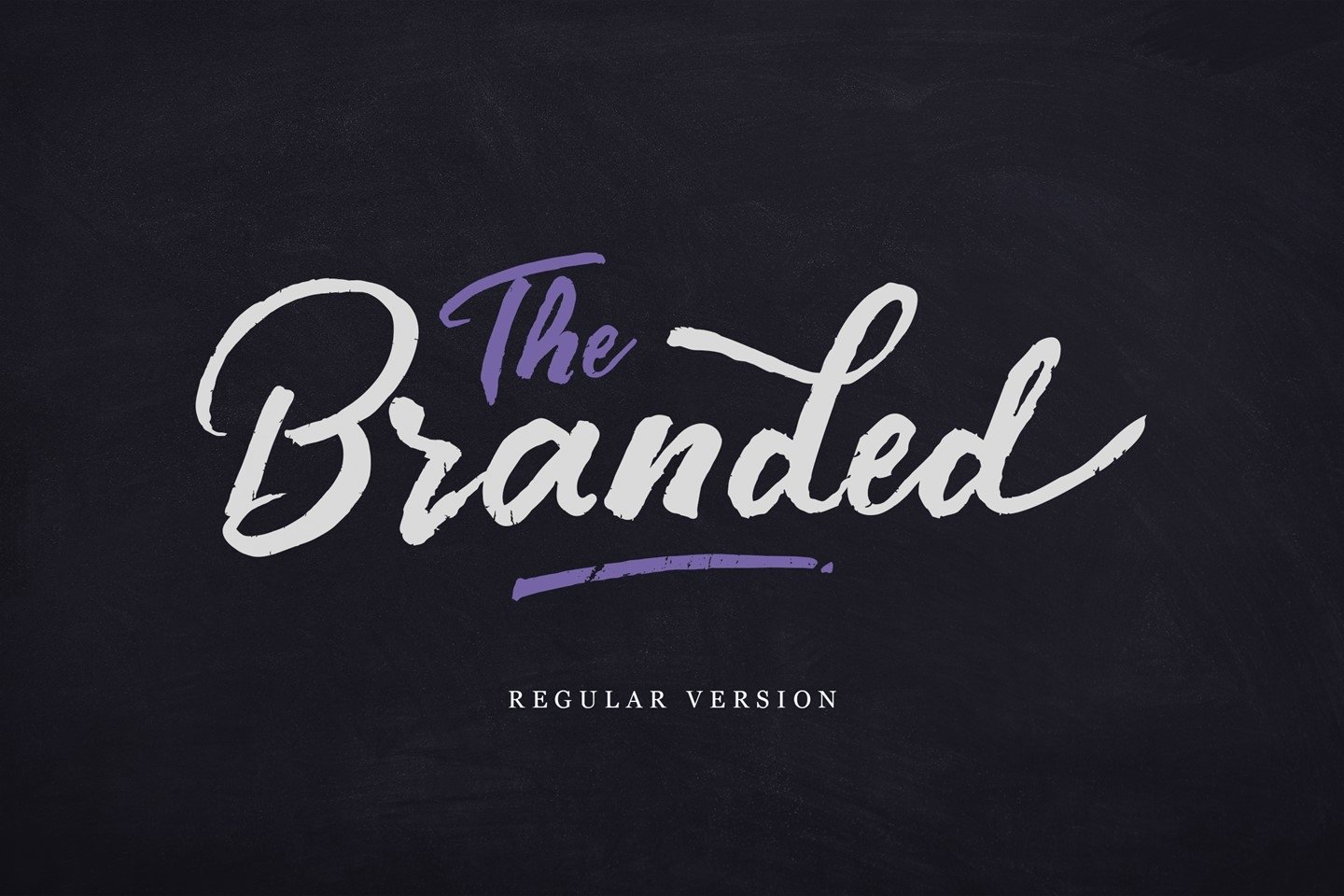 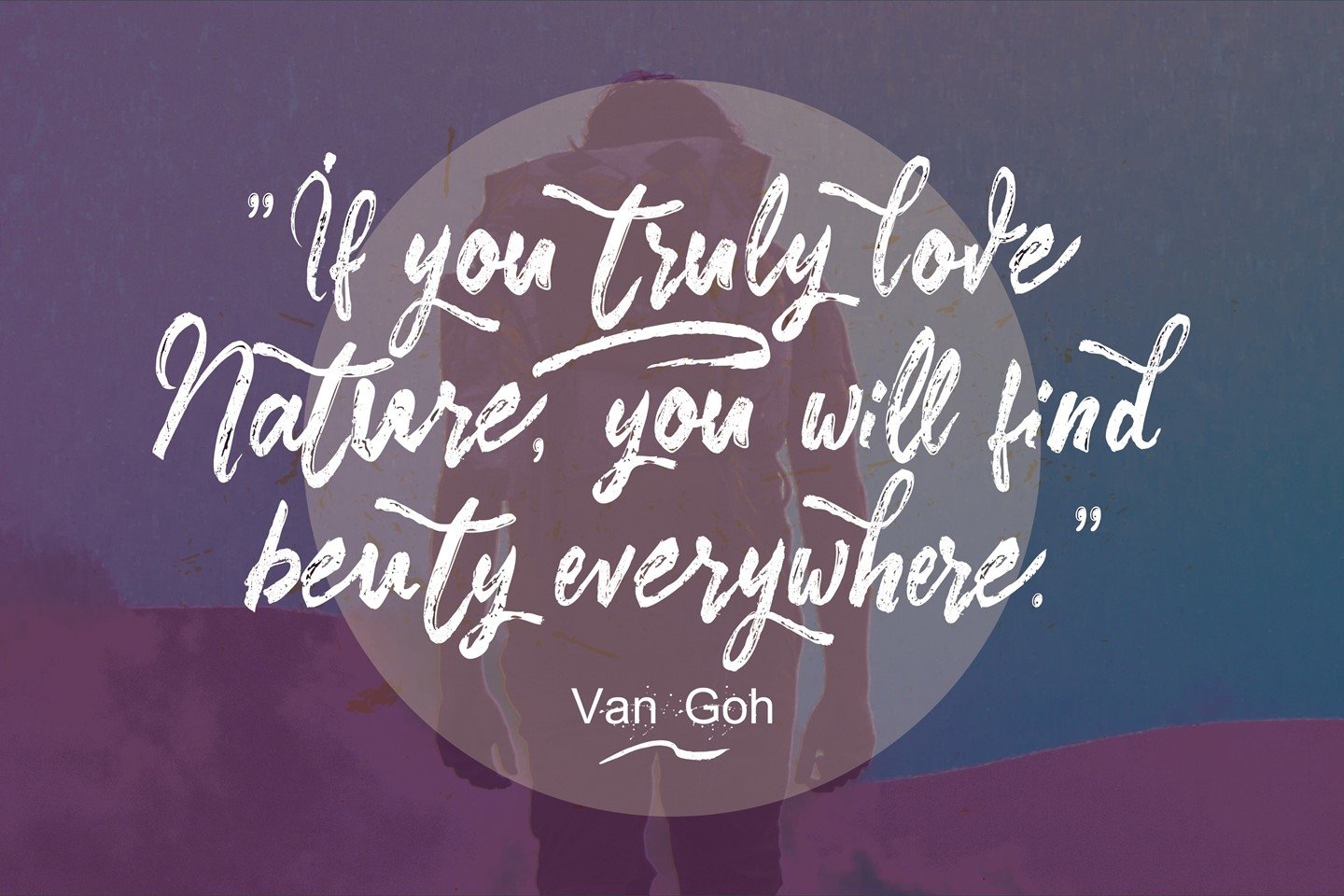 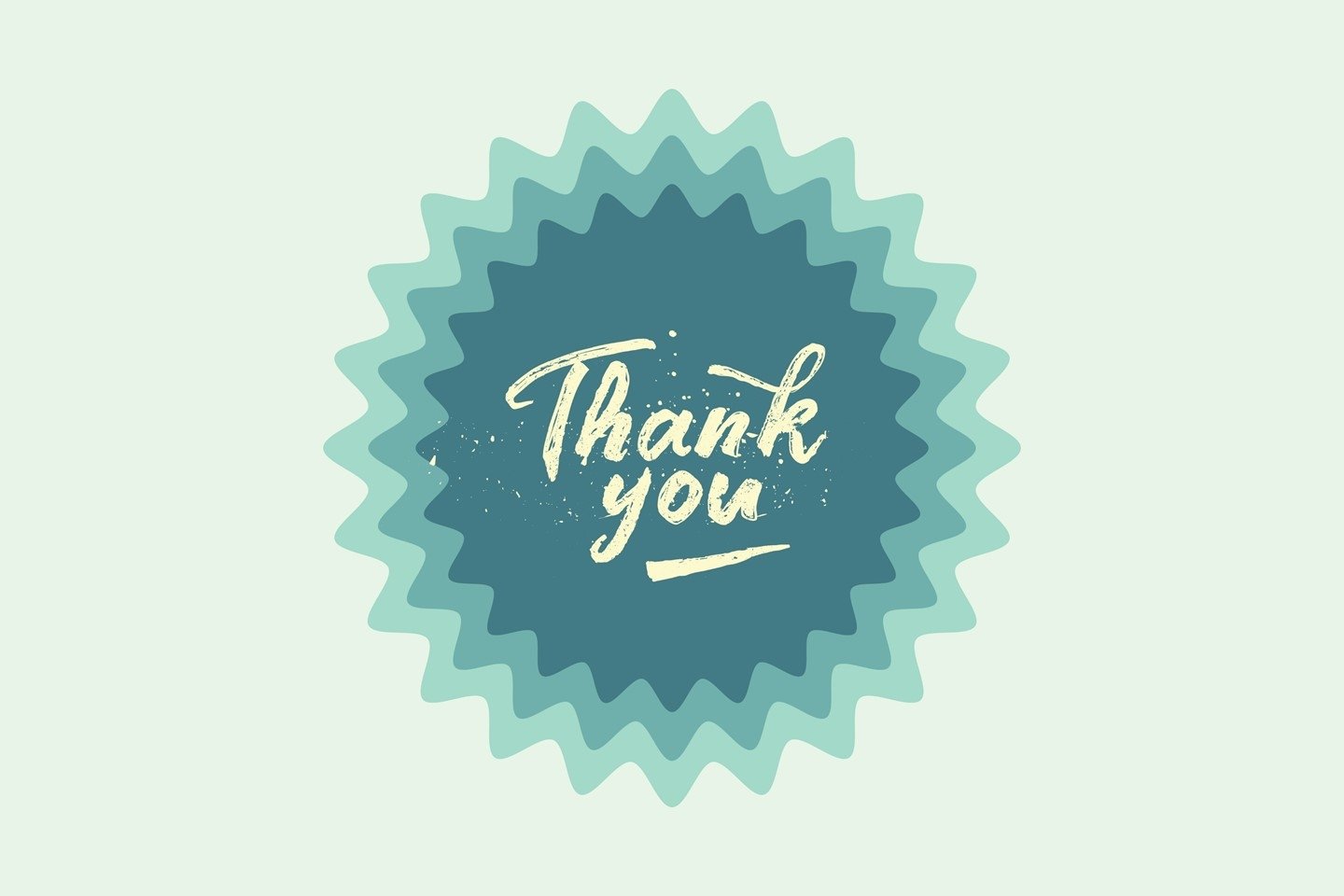 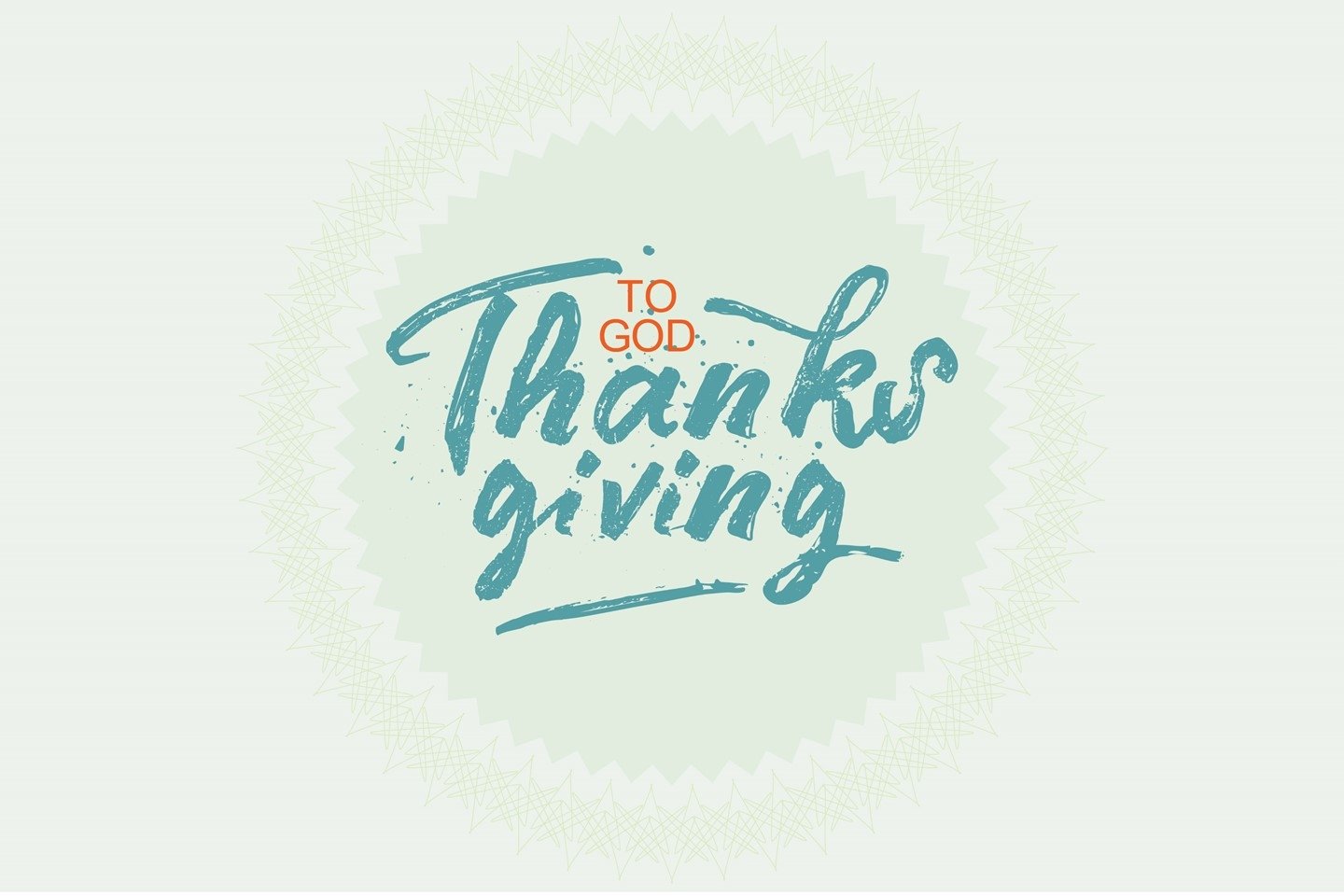 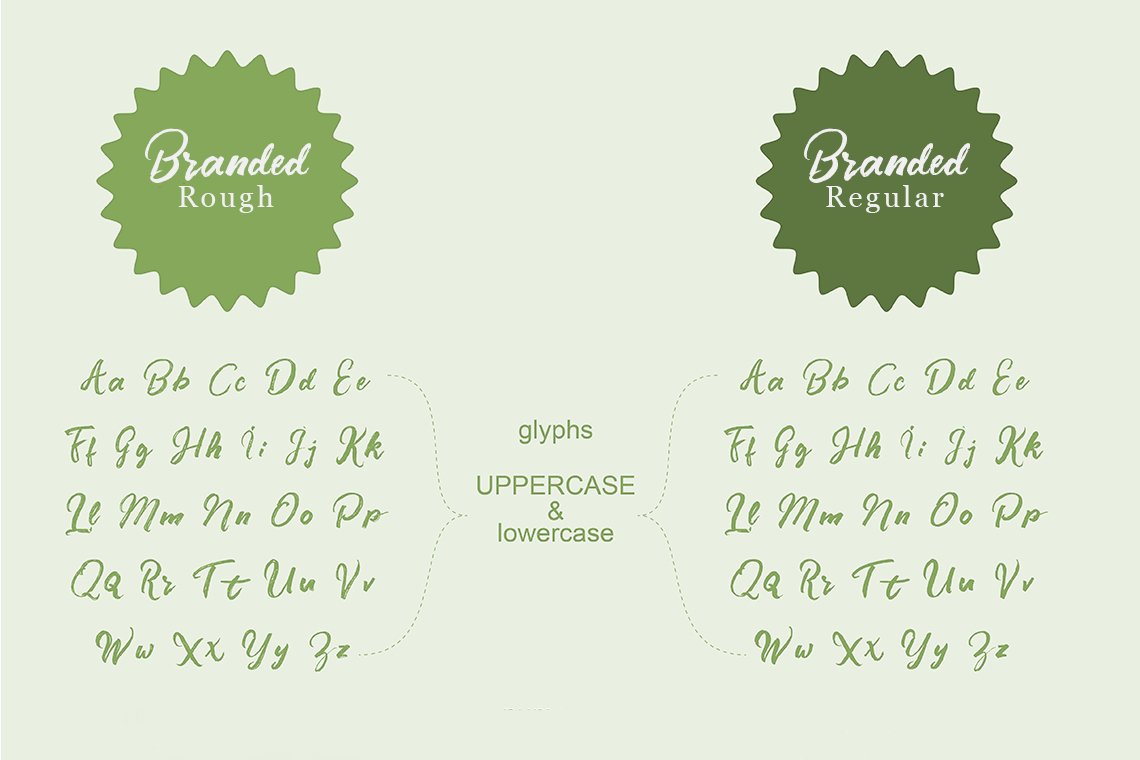 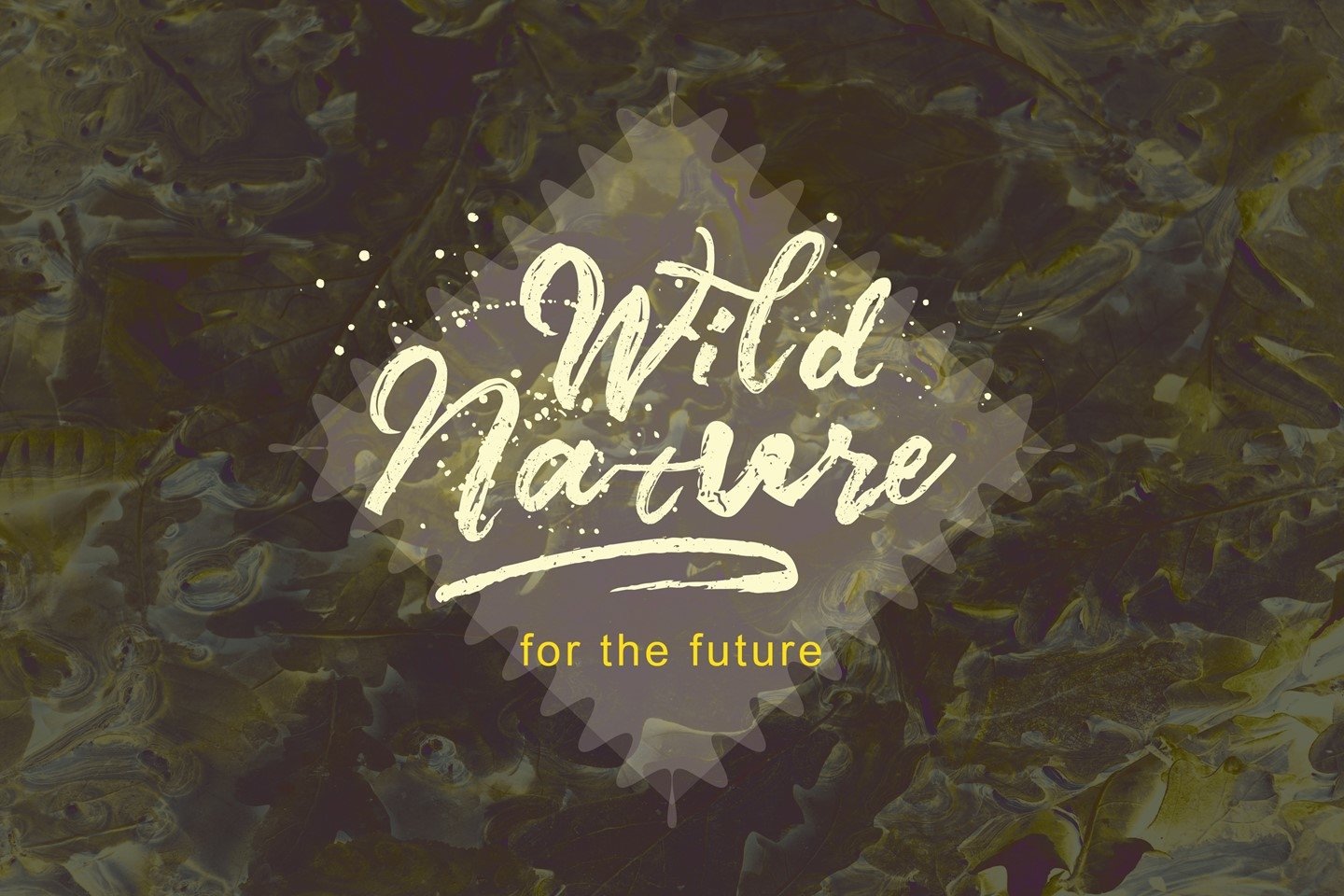 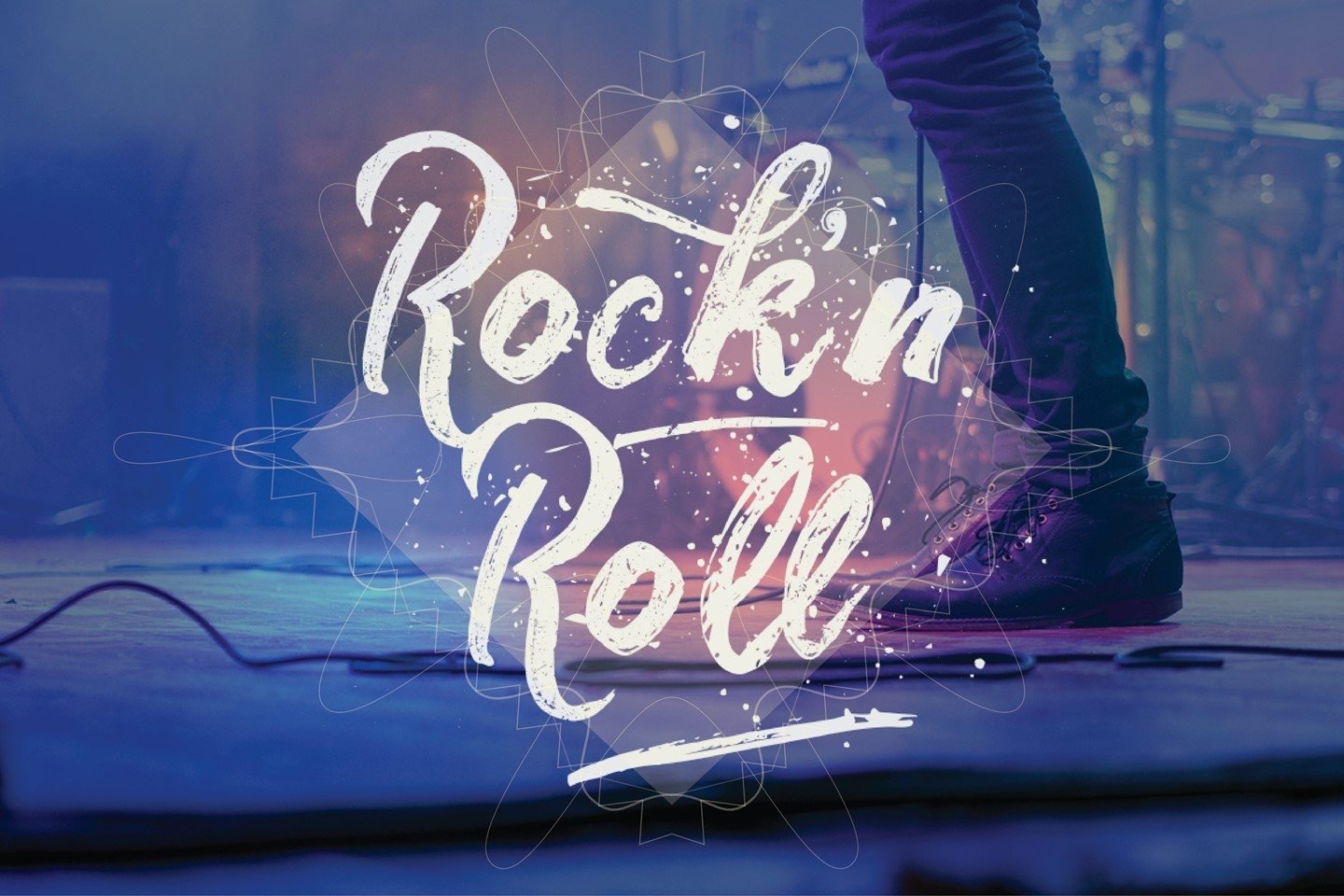 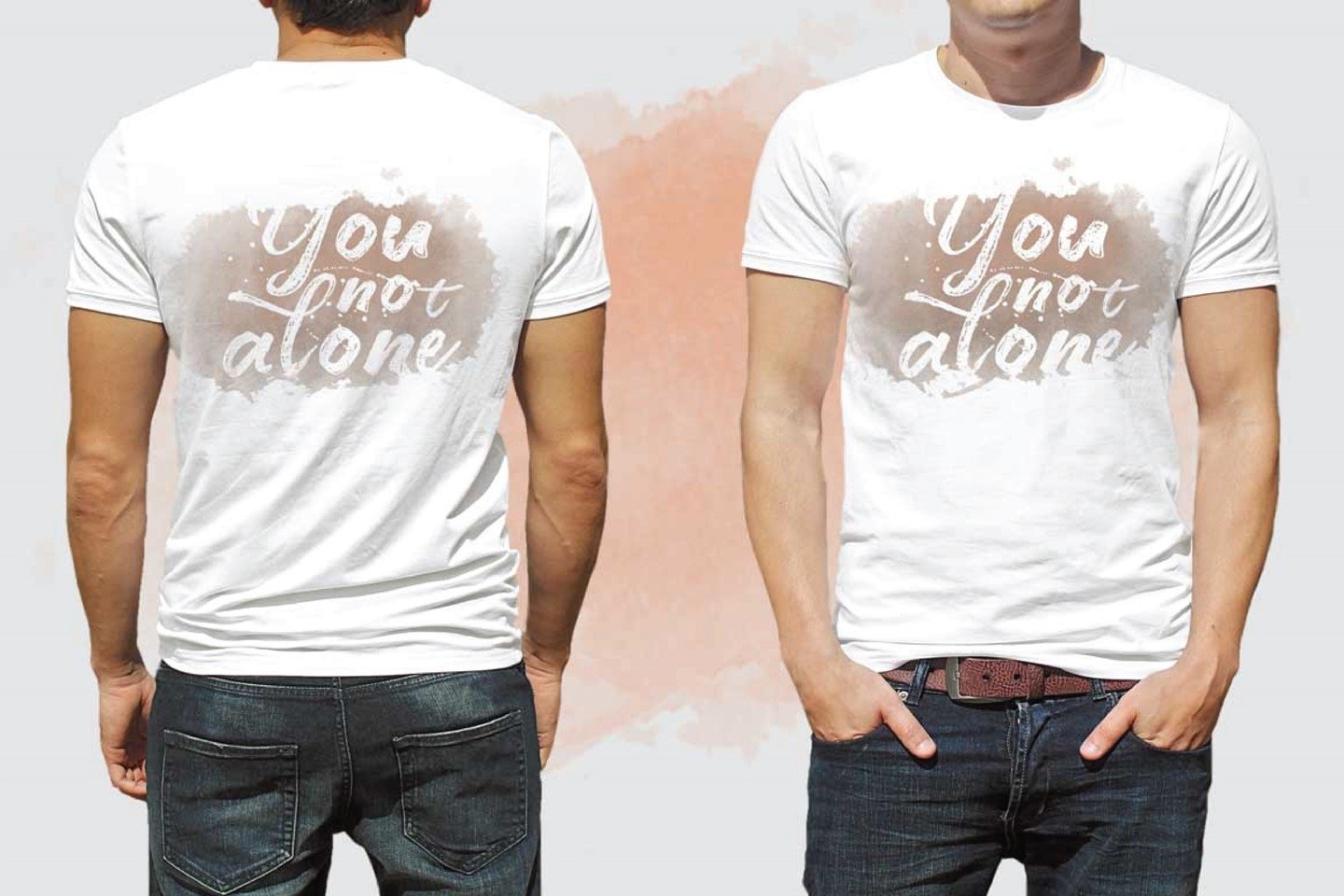 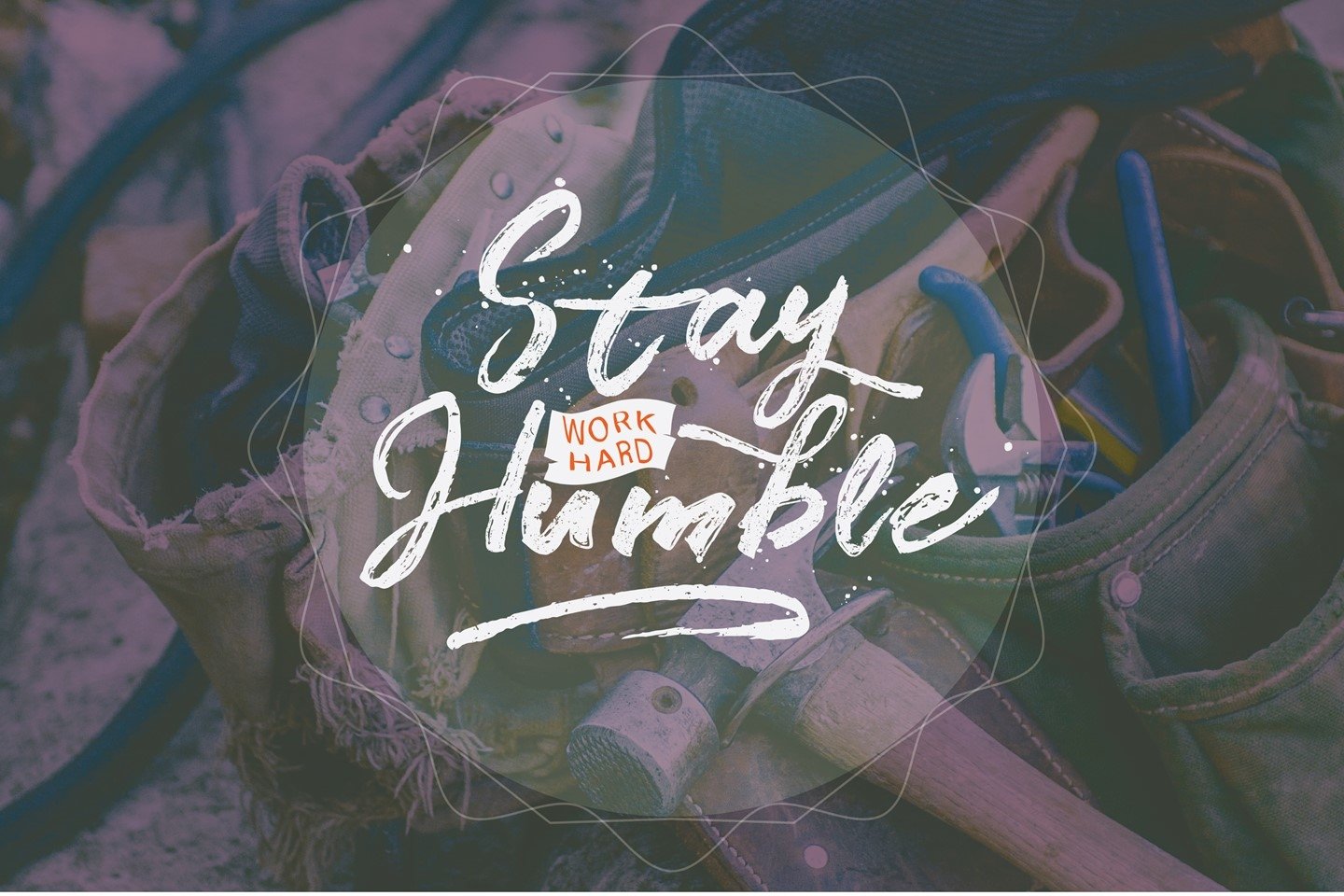 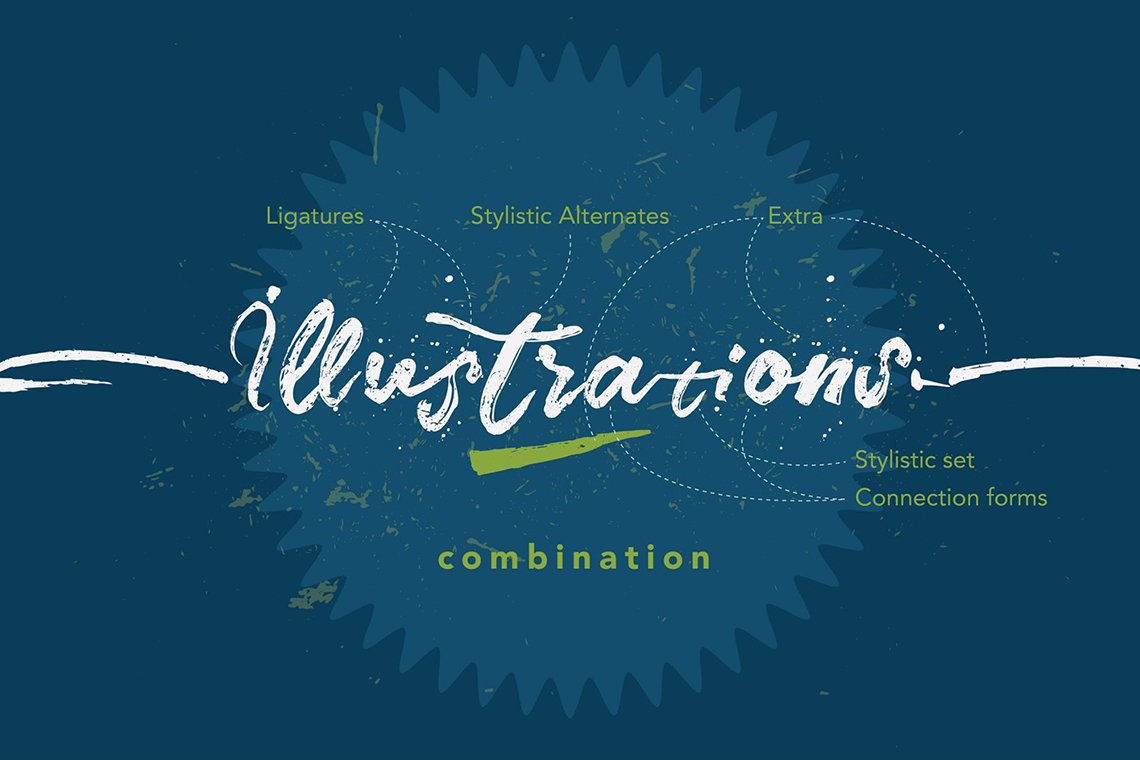 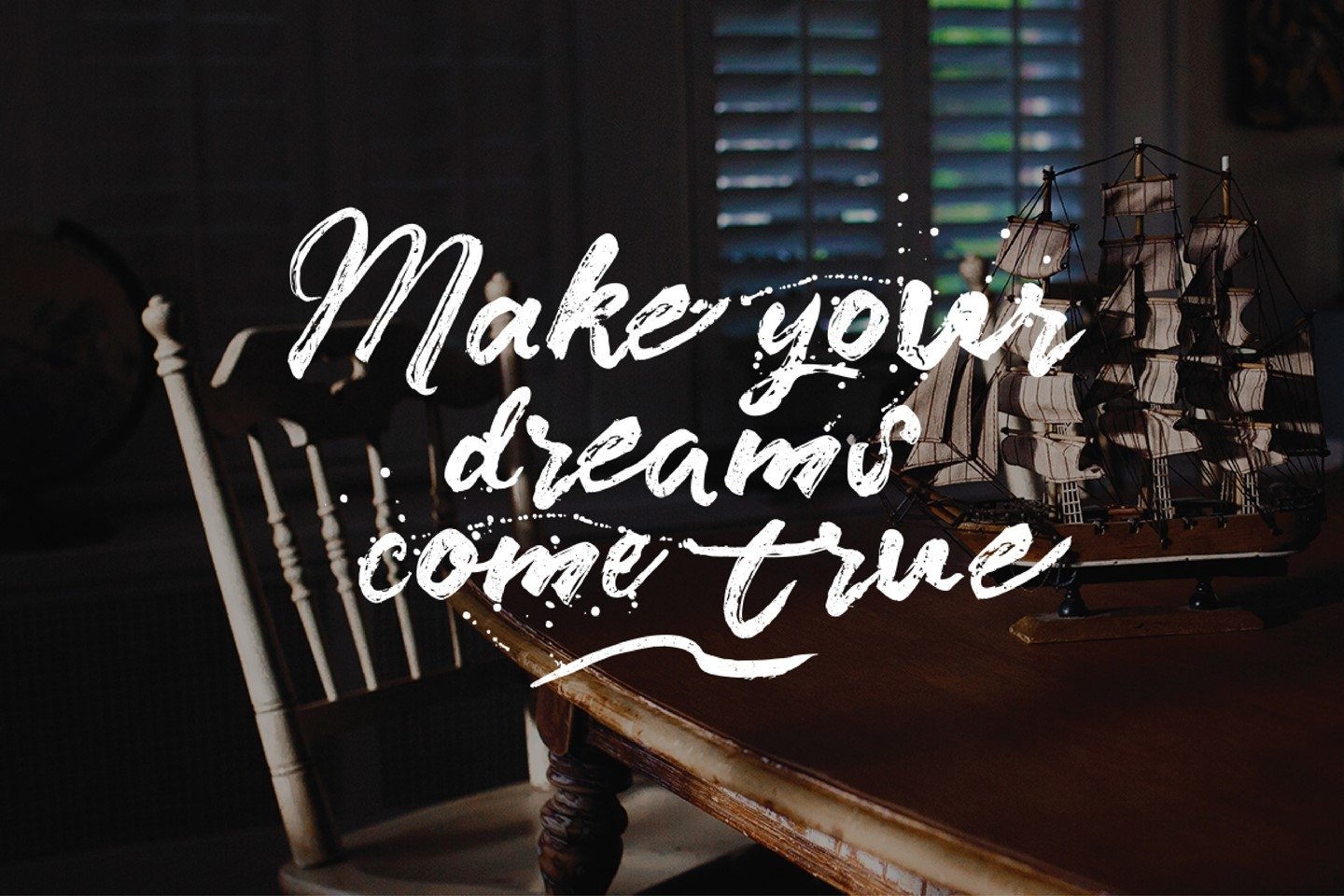 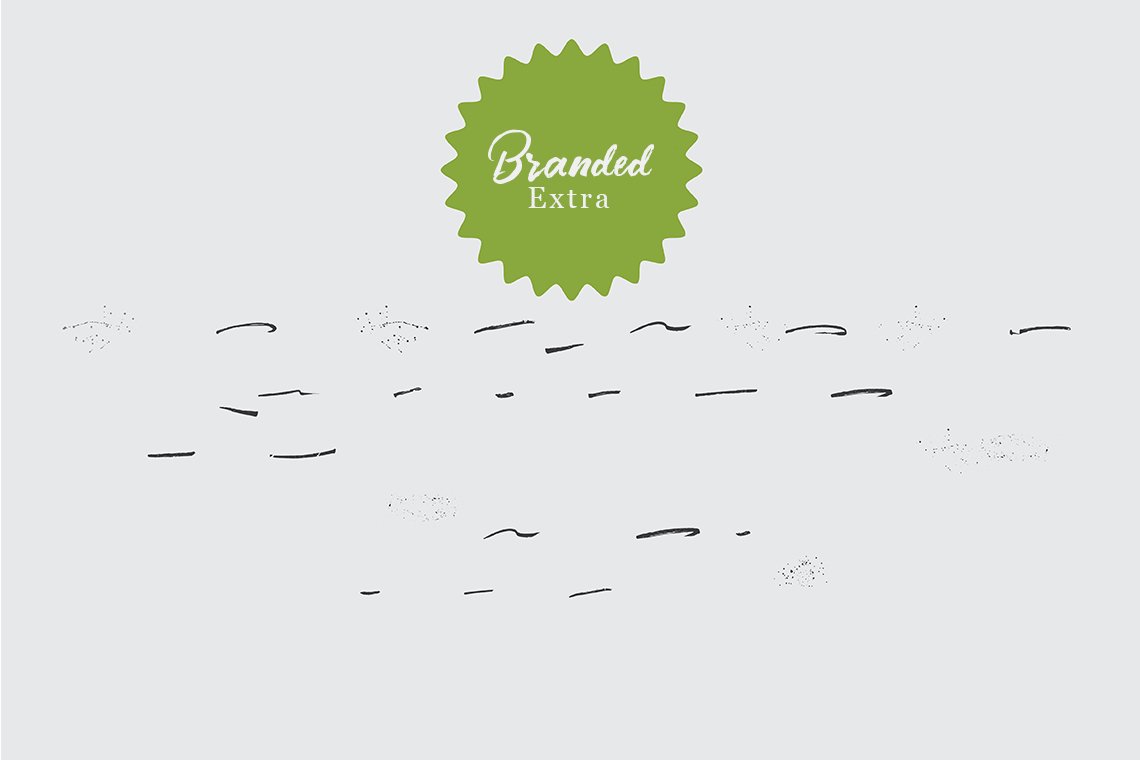 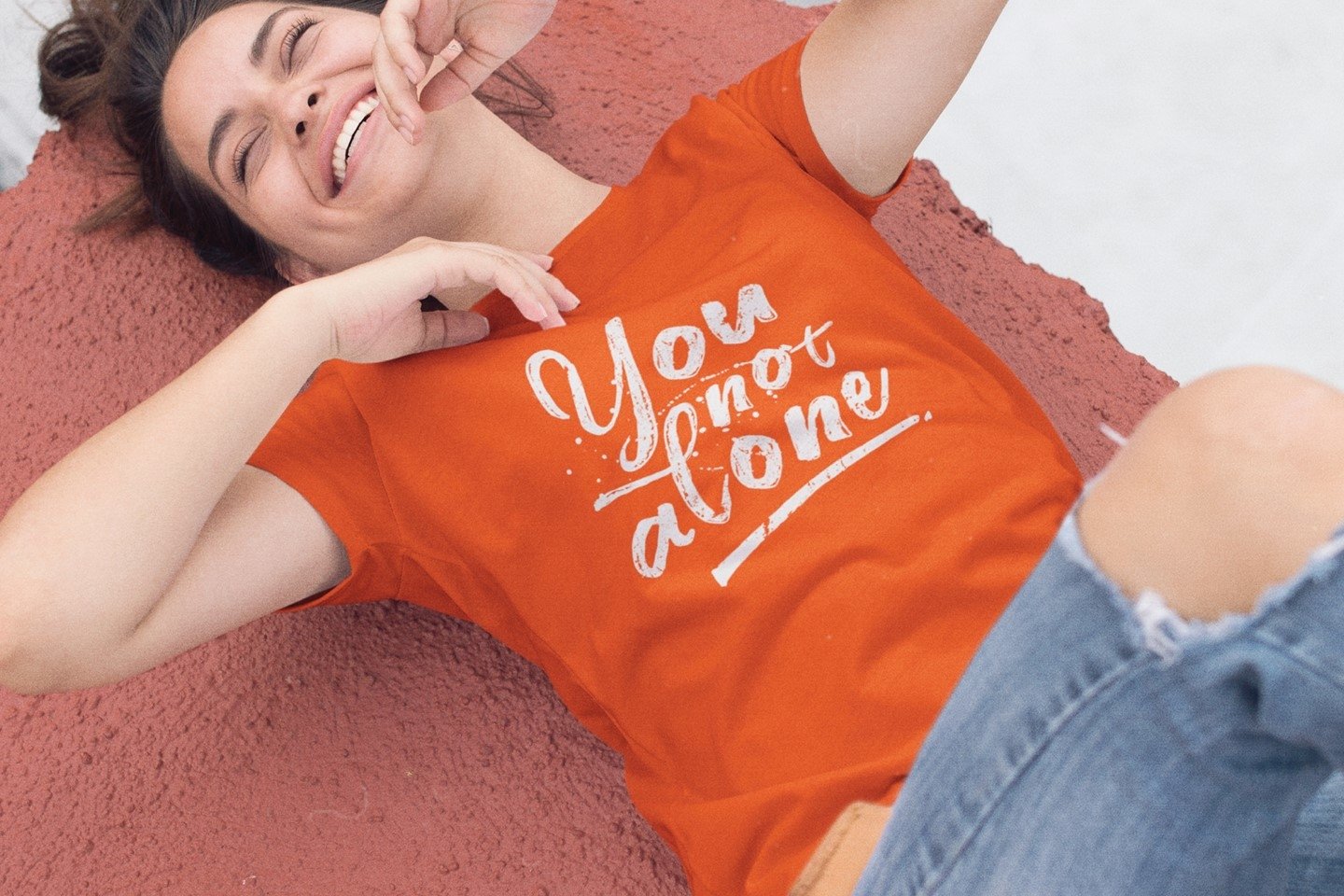 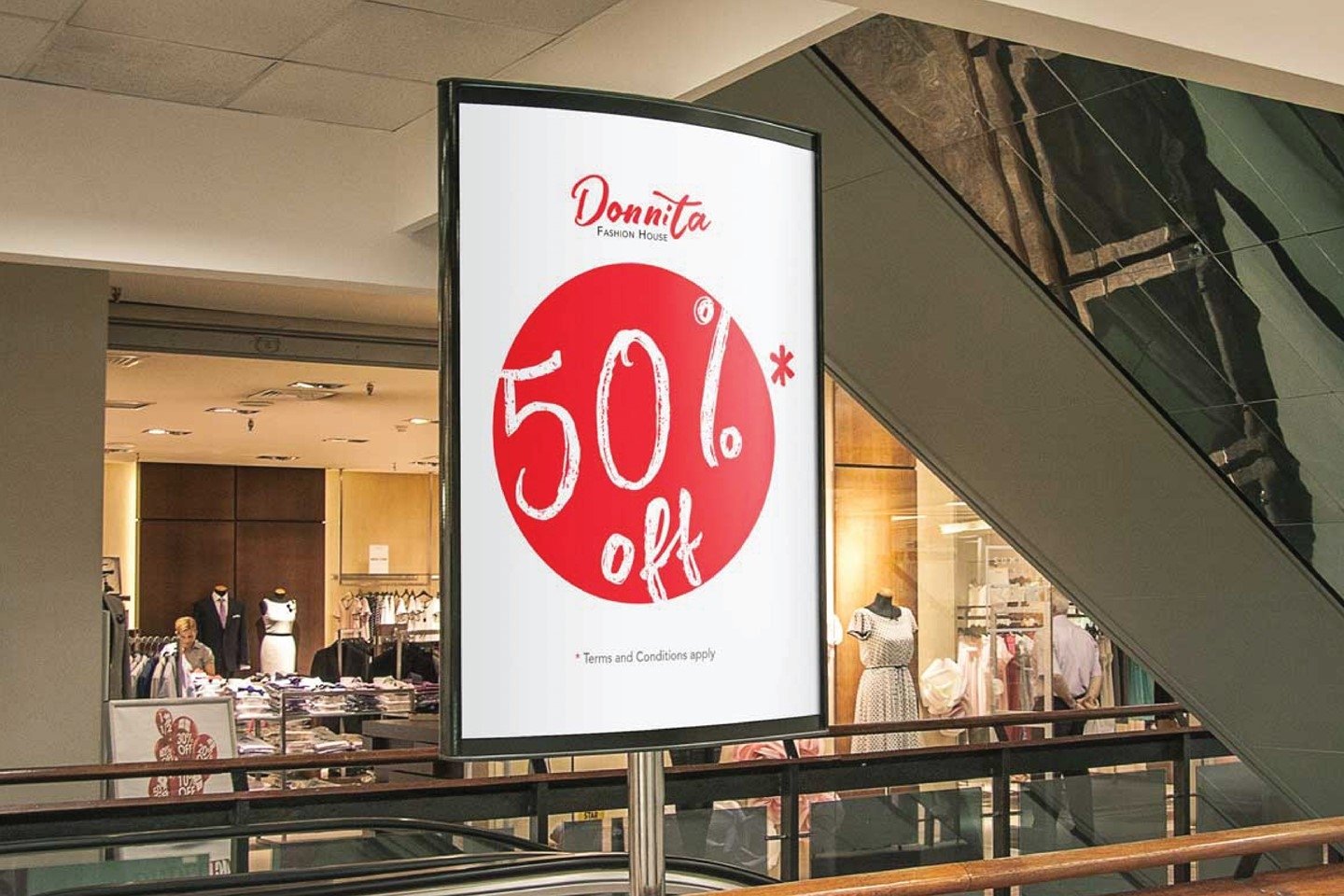 Branded is a new and fresh Handbrush Font script that comes with two styles of clean and rough style and plus bonus extra brush that gives a natural impression. so this font can provide an alternative, new sensation and vintage feel for the designer or craftsman, in working on various projects.

Branded comes with alternative characters that were divided into several Open Type features such as Swash, Stylistic Sets, Stylistic Alternates, Contextual Alternates, and Ligature. The Open Type features can be accessed by using Open Types savvy programs such as Adobe Illustrator, Adobe InDesign, Adobe Photoshop Corel Draw X version, And Microsoft Word. And this Font has given **PUA Unicode** (specially coded fonts). so that all the alternative characters can be accessed easily and in full by the craftsman or designer. 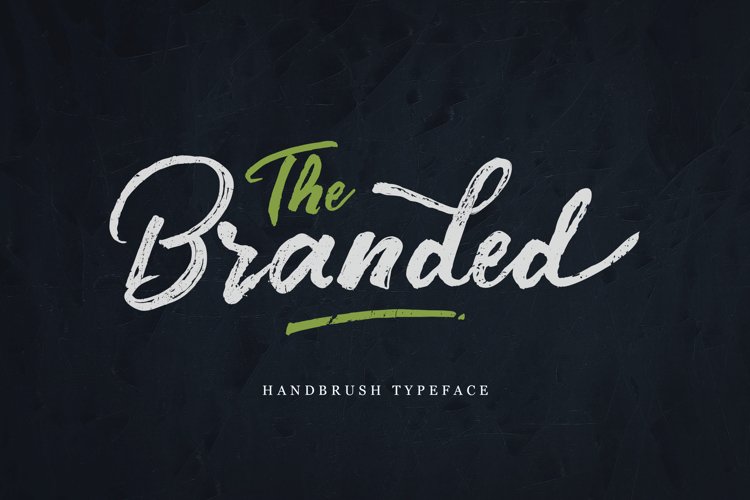