Hollyn Script is suitable for apparel brand, any greeting cards, painting design style, or any design that needs natural and personal touch. Mix and match the alternate characters to add an attractive message to your design.

Another great feature is the bonus ornaments font. Including swashes, floral, ornaments swash for your beautiful design :) (Tip: Click on preview image for a character map of the ornaments font!) Well that just about covers everything, I really hope you enjoy it and please don't hesitate to drop me a message if you have any issues or queries :) 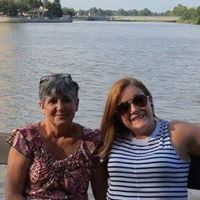 This is one of the best fonts I have ever purchased. I just love it. 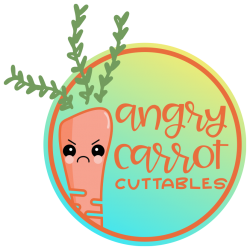