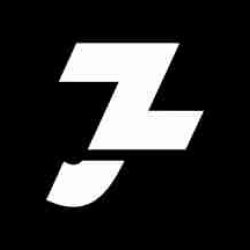 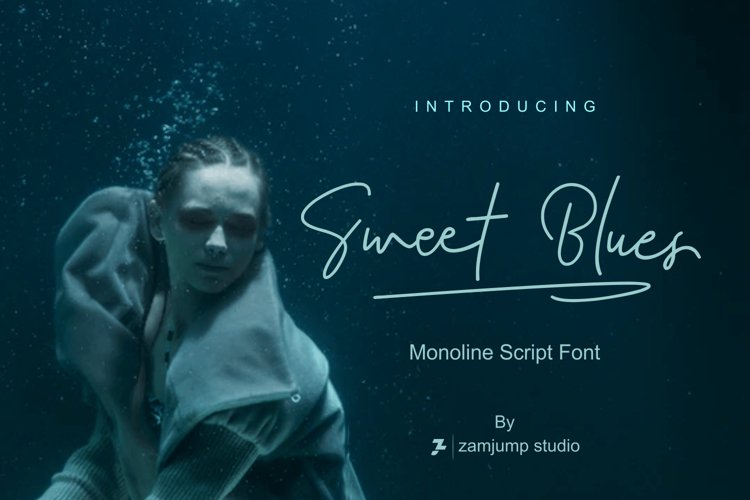 Sweet Blues Monoline Script font including alternates, 15 ligatures and includes textured swashes. Enable the OpenType Stylistic alternates, you need a program that supports OpenType features such as Adobe Illustrator, Adobe Indesign, Adobe Photoshop, CorelDraw & Microsoft Office. a font that made the hand by having the character up and down like a dancer. Freestyle has a very unique style of signature, it is very suitable for use in the work of modern design.