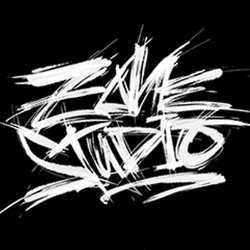 Open Type features can be accessed by using programs that understand Open Type such as Adobe Illustrator, Adobe InDesign, Adobe Photoshop Corel Draw X version, and Microsoft Word. And this Font has provided PUA unicode (custom coded font). so that all the stunt characters can be easily fully accessed by a craftsman or designer.

The ZIP file includes the following:

If you don't have a program that supports OpenType features such as Adobe Illustrator and CorelDraw X Version, you can access all alternative glyphs using Font Book (Mac) or Character Map Windows).

If you have any questions, feel free to contact me. Thank you and happy designing :-)

Thank you for purchasing!