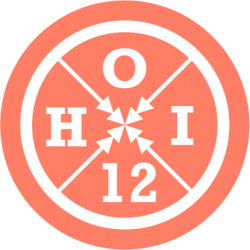 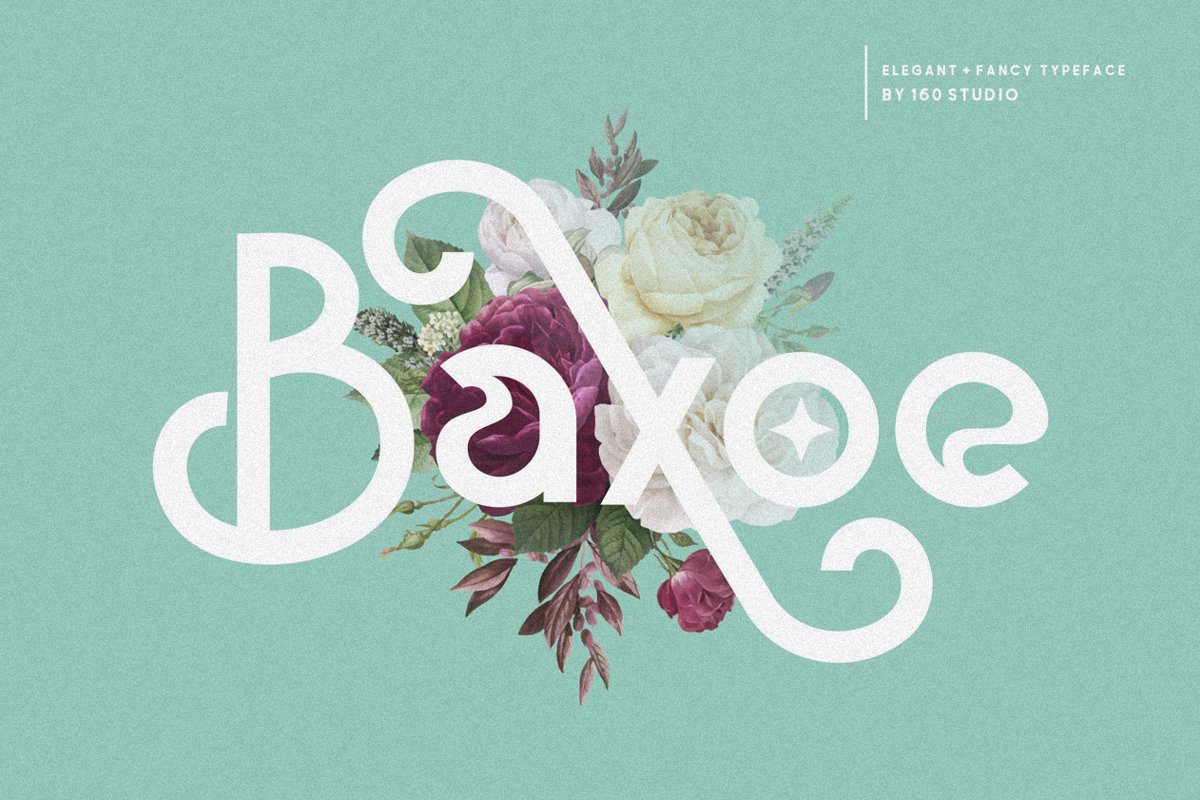 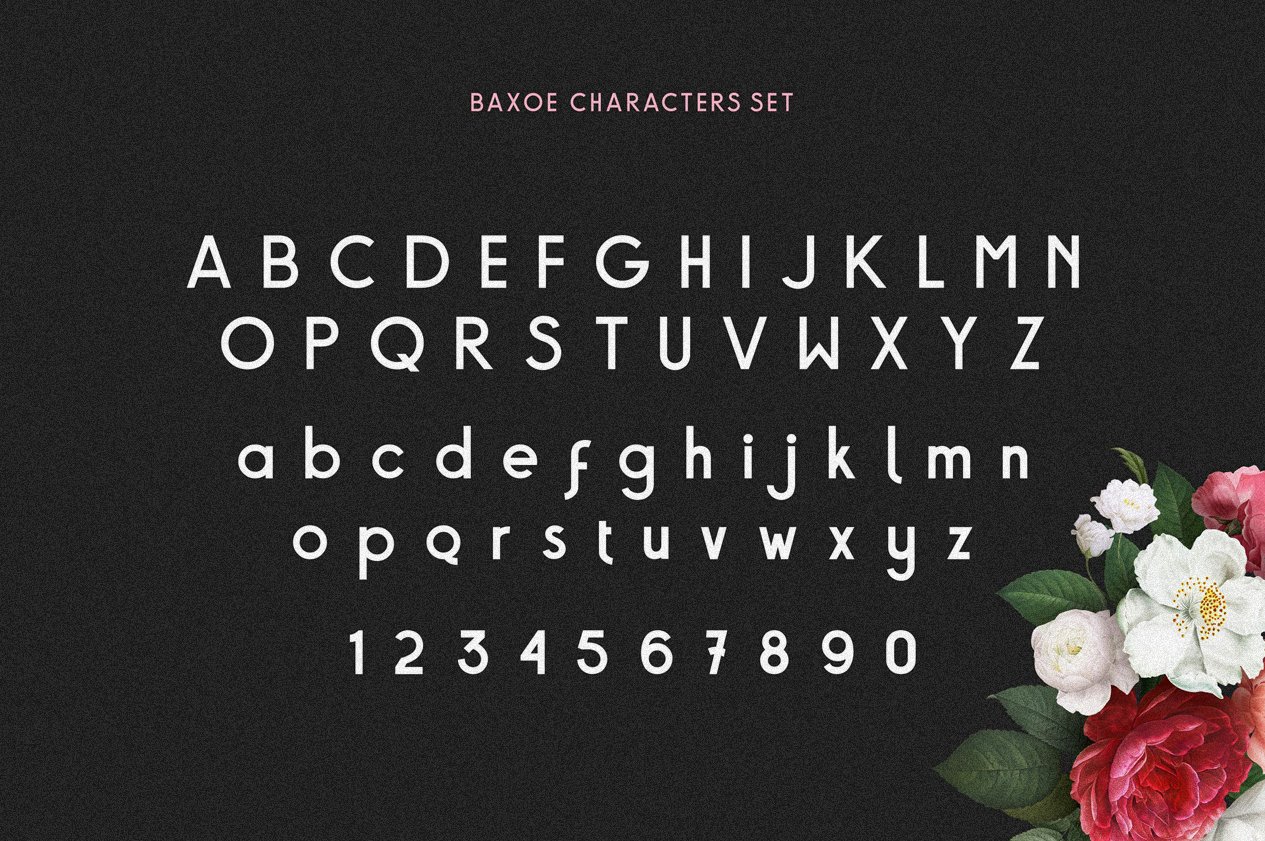 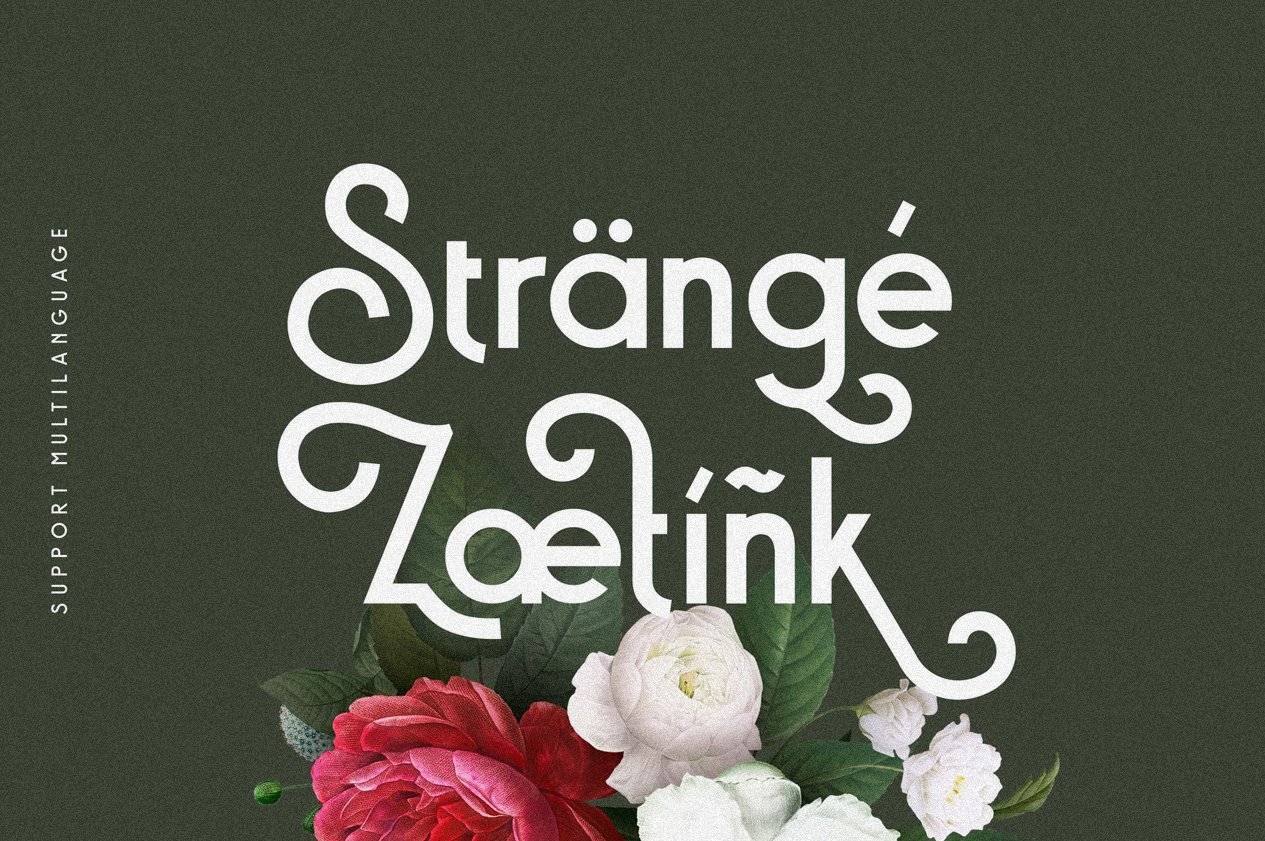 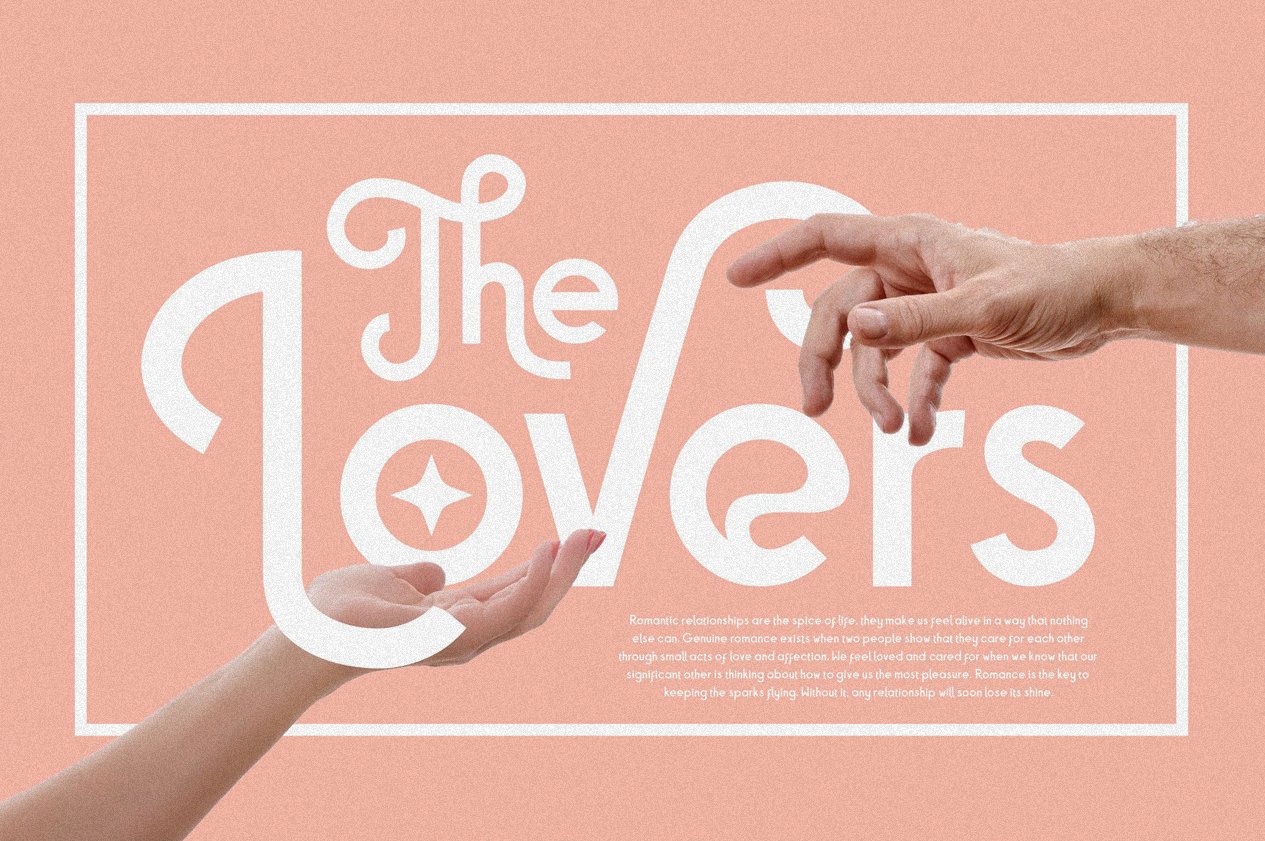 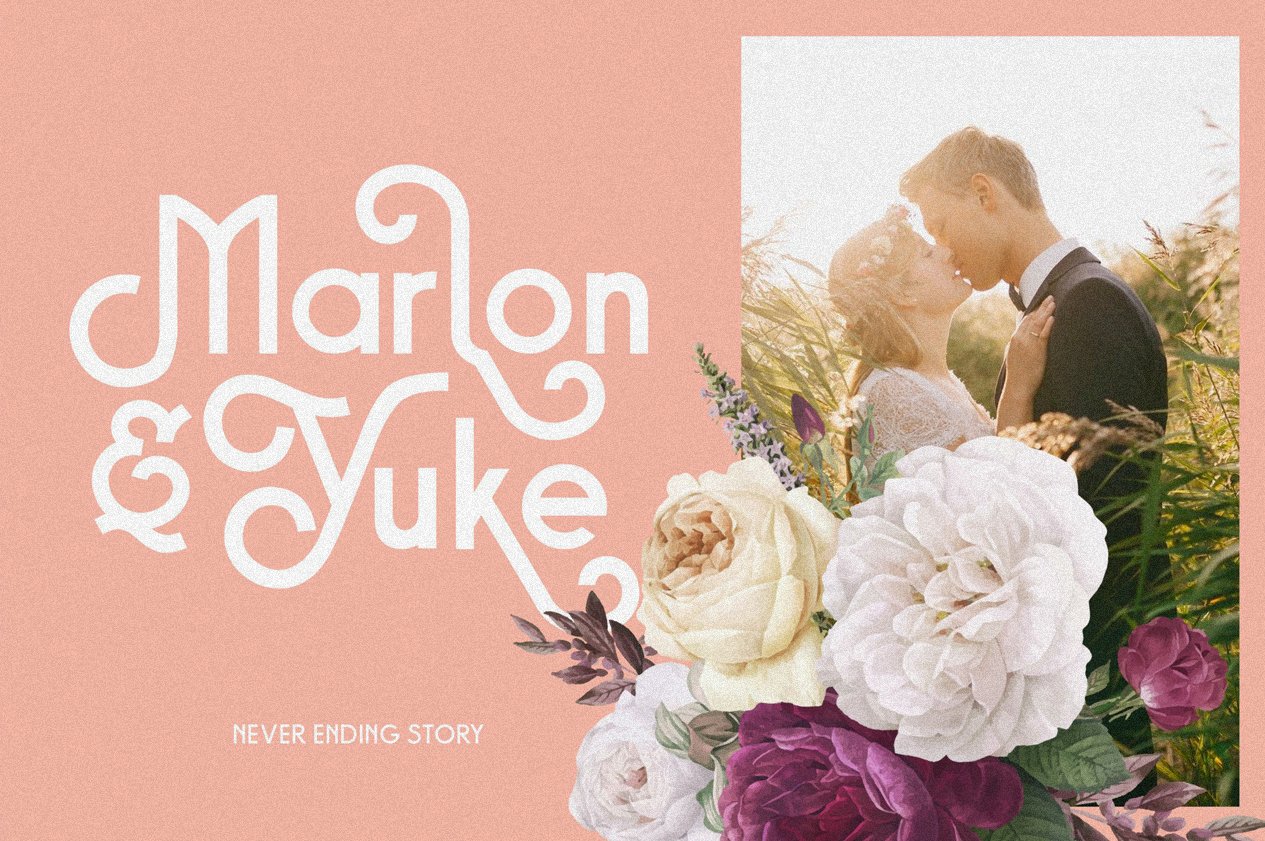 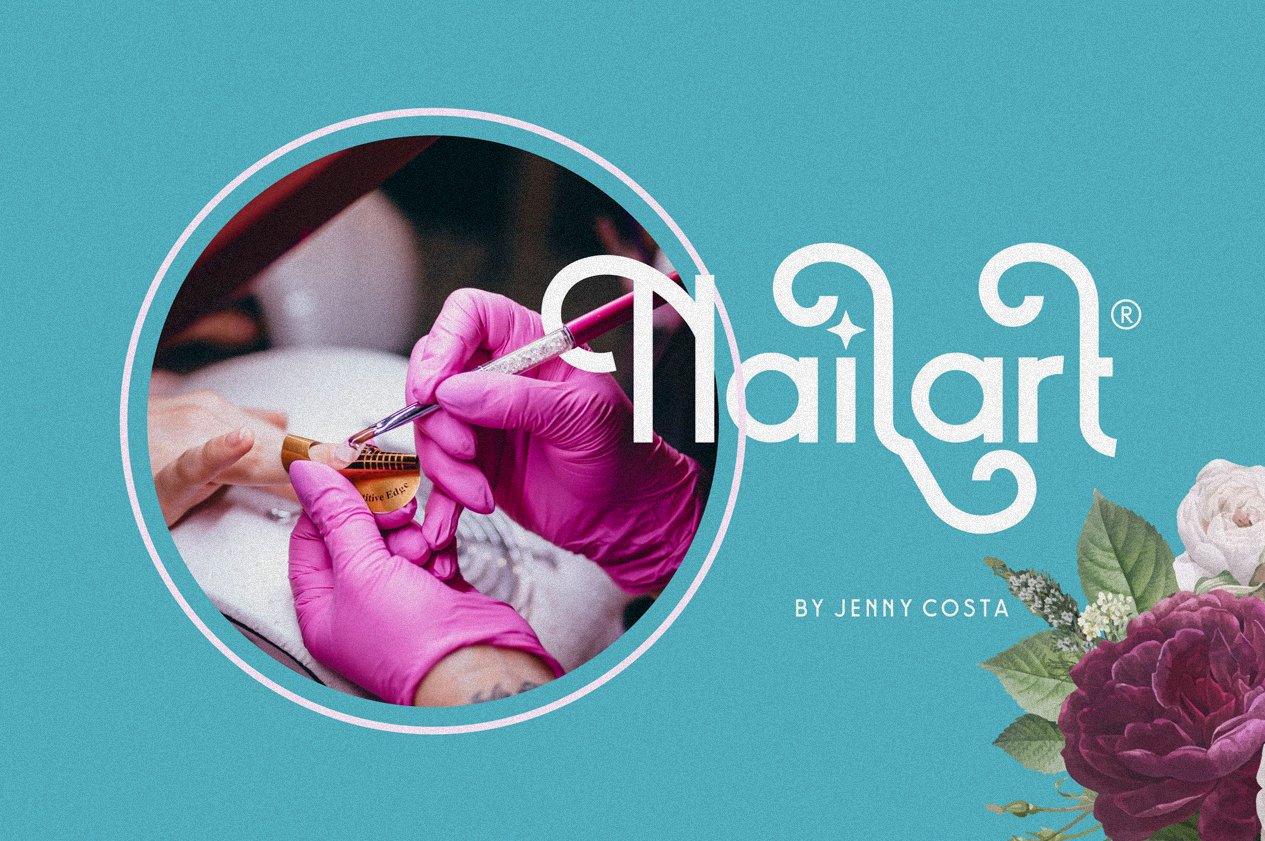 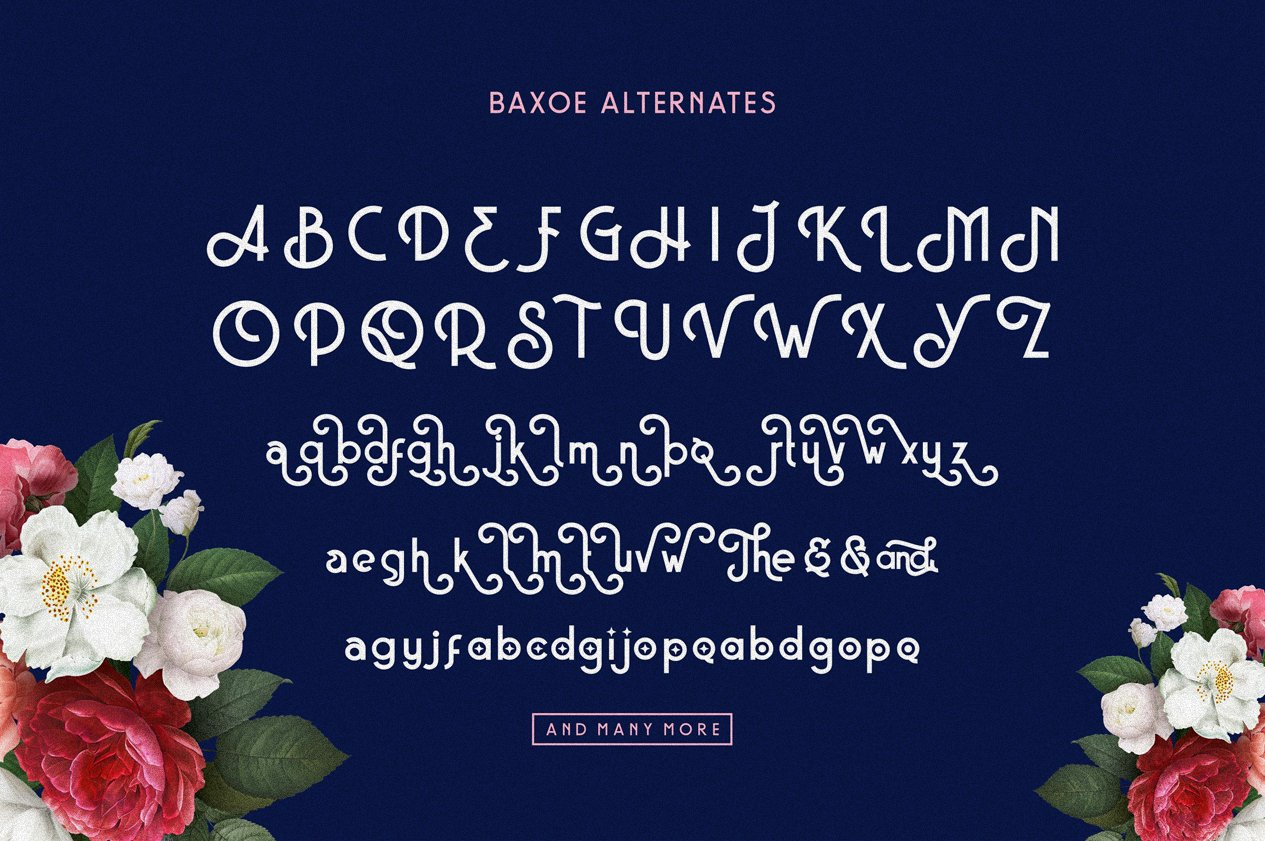 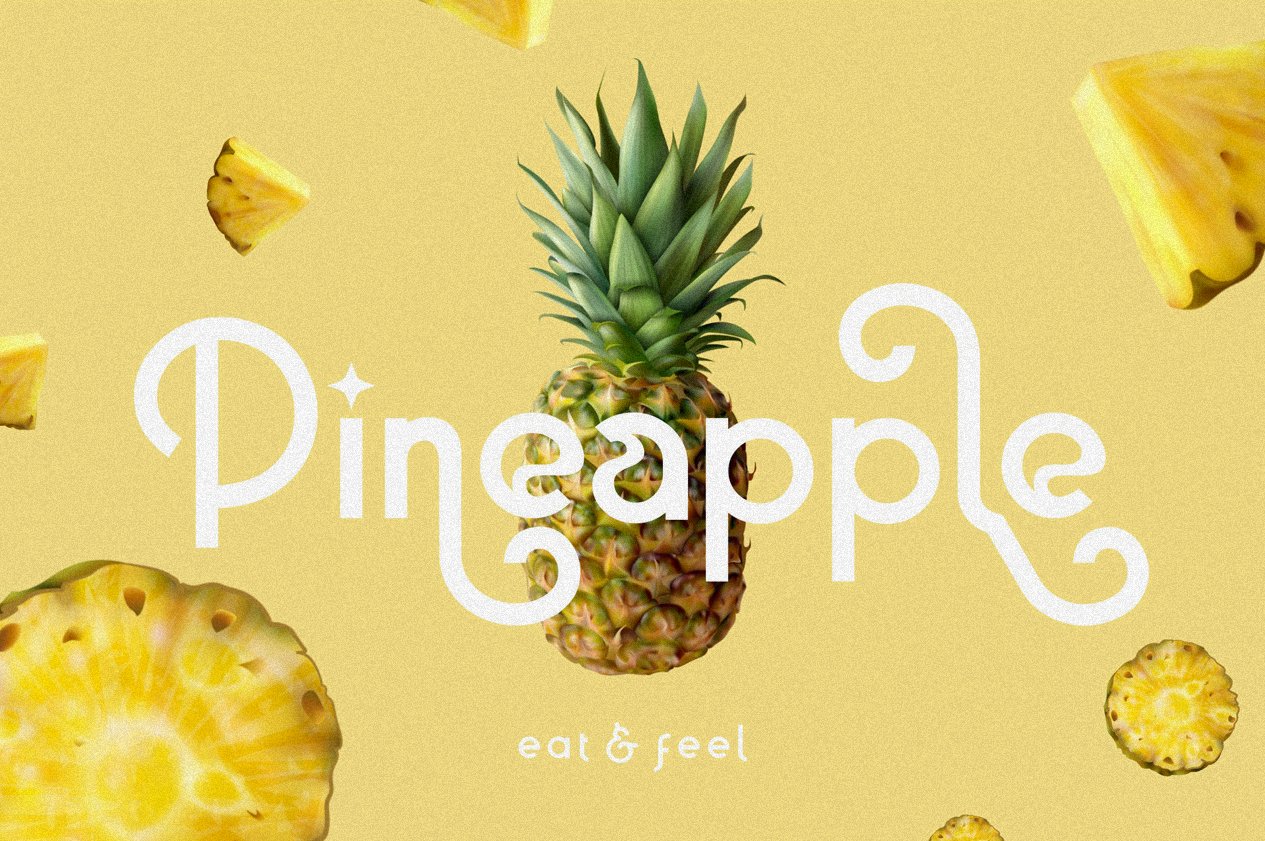 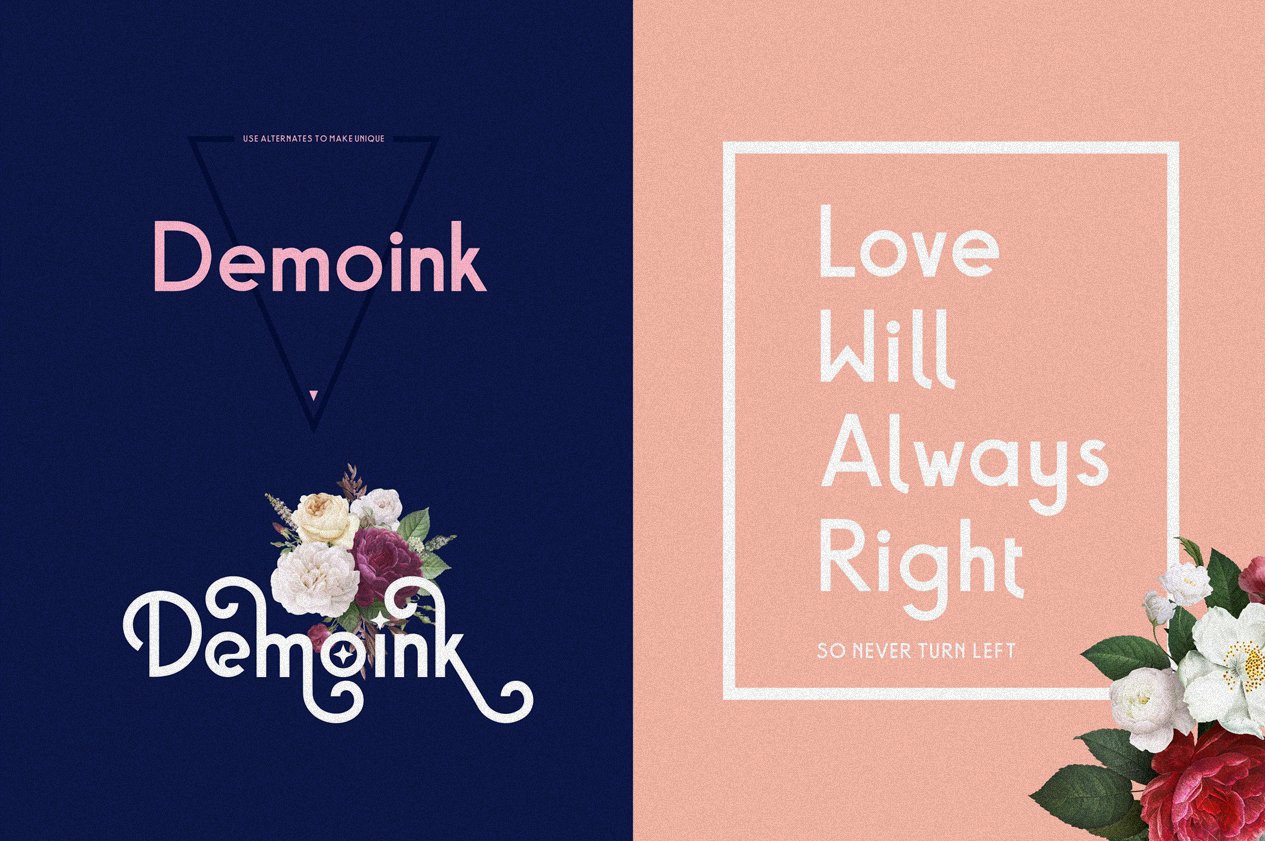 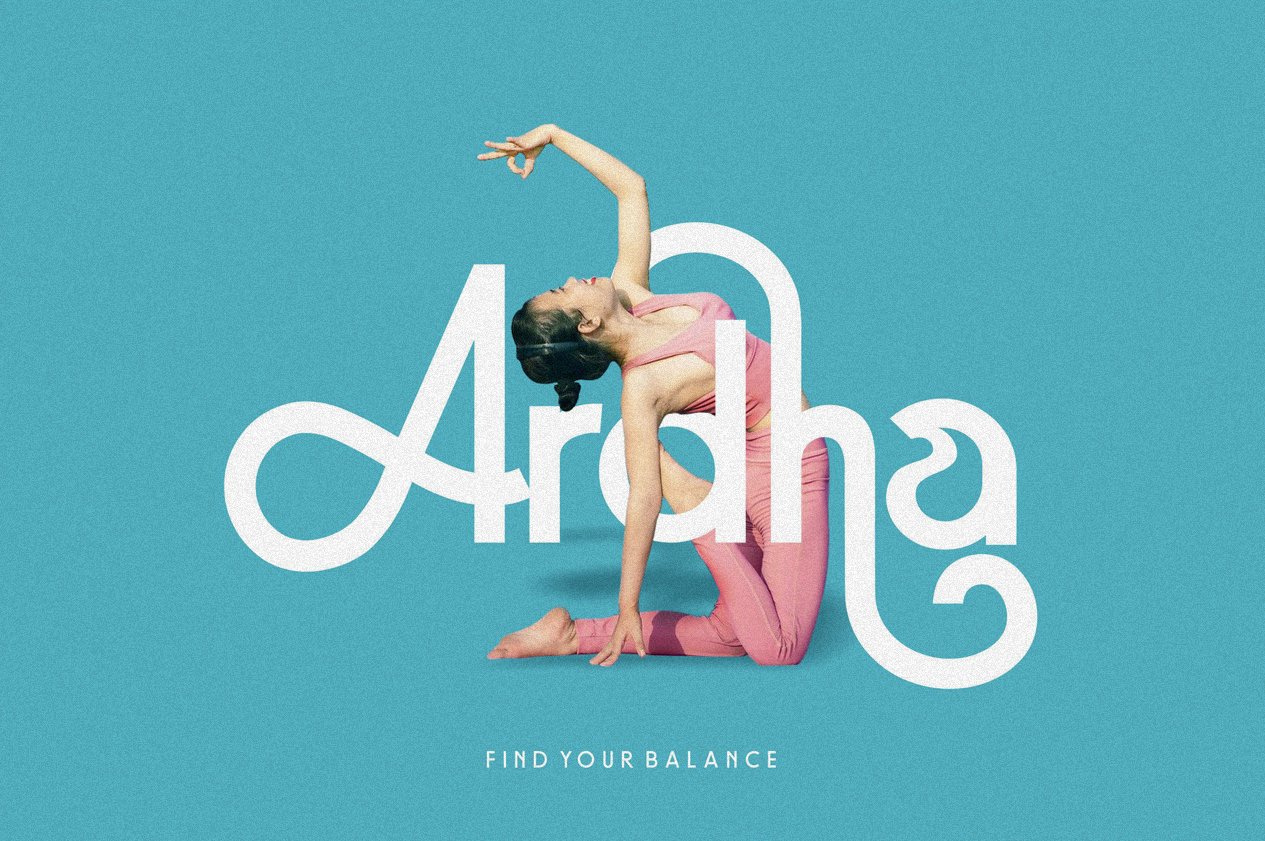 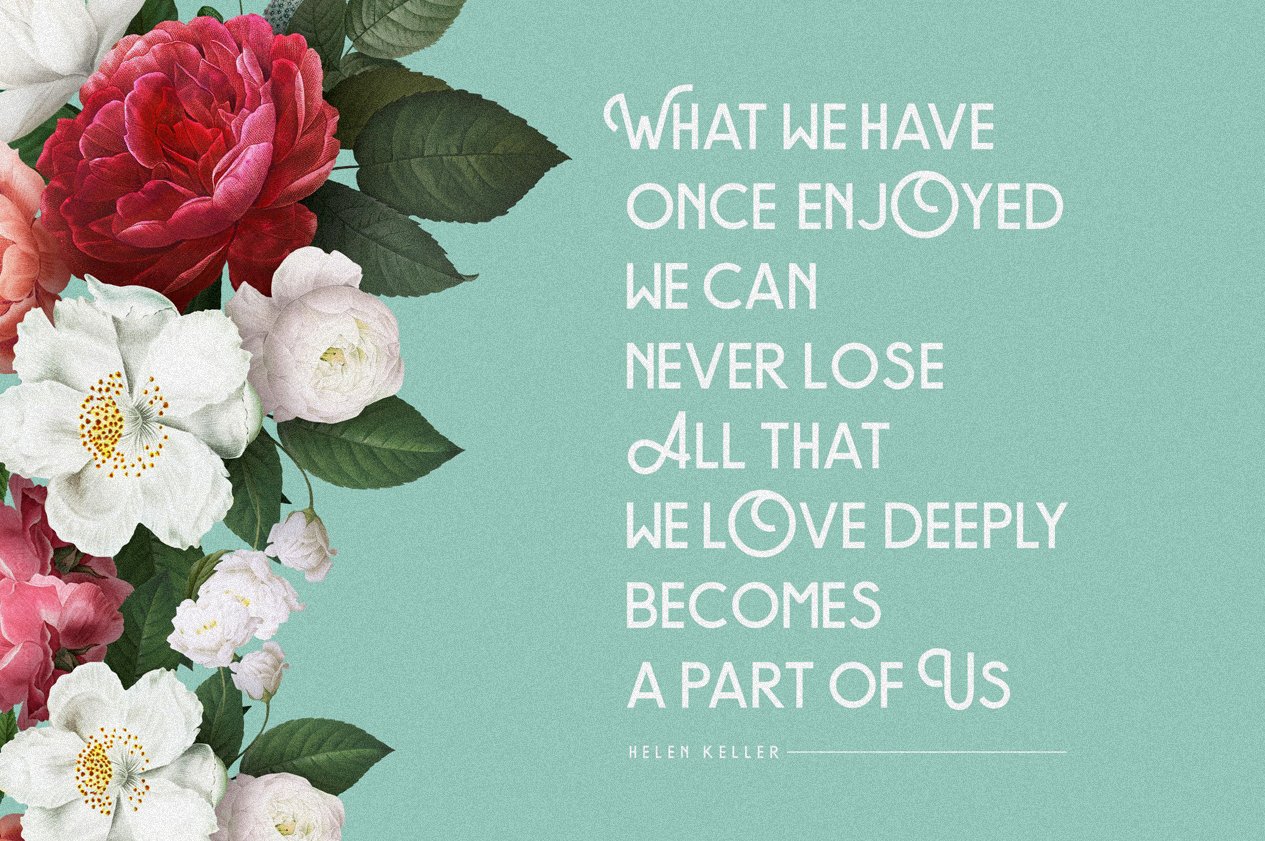 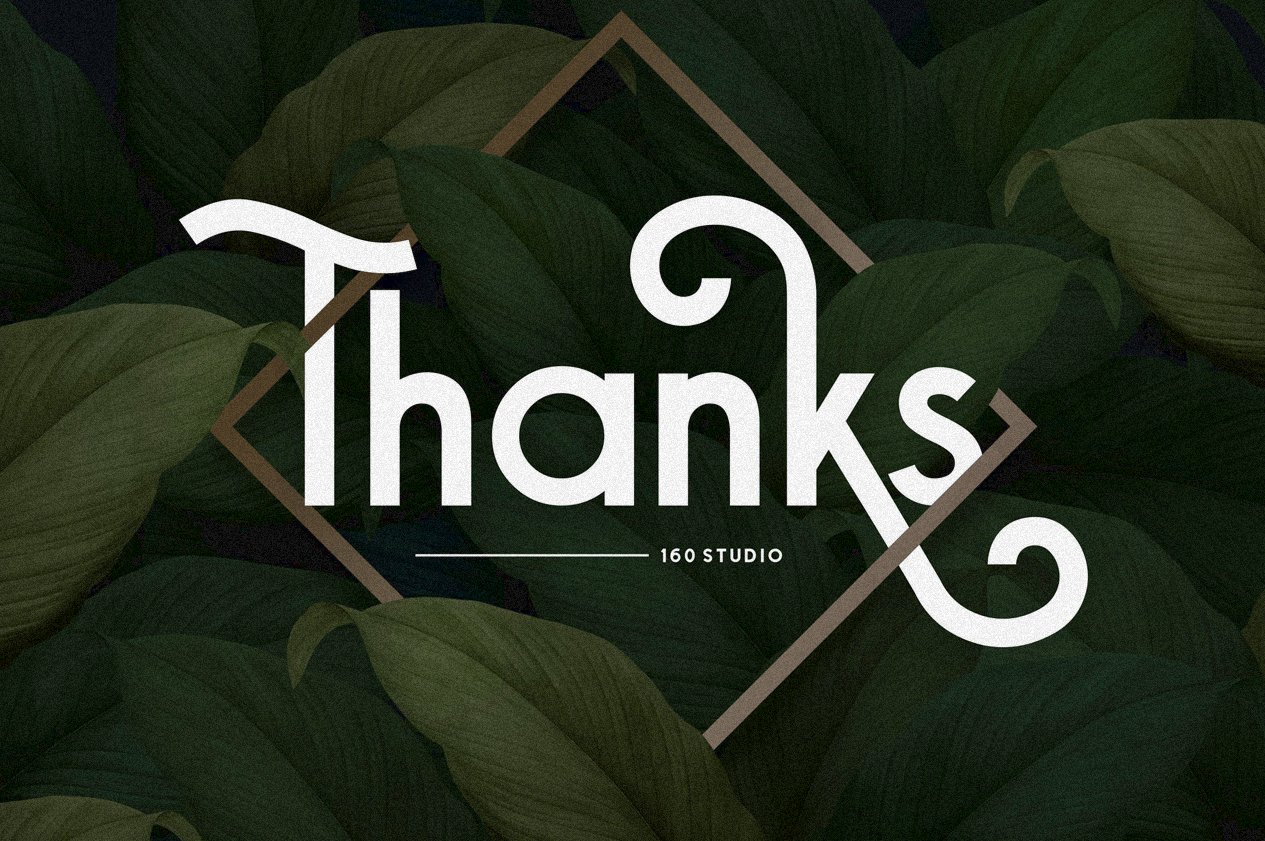 Elegant and Fancy Typeface! it can be simple and complex unique, because it have tons of alternate characters.
This font is suitable for use in many design forms, for example magazines, postcards, logos, DIY Projects, invitation card, quotes, wedding projects and much more.
We recommend using Adobe Illustrator or Photoshop. 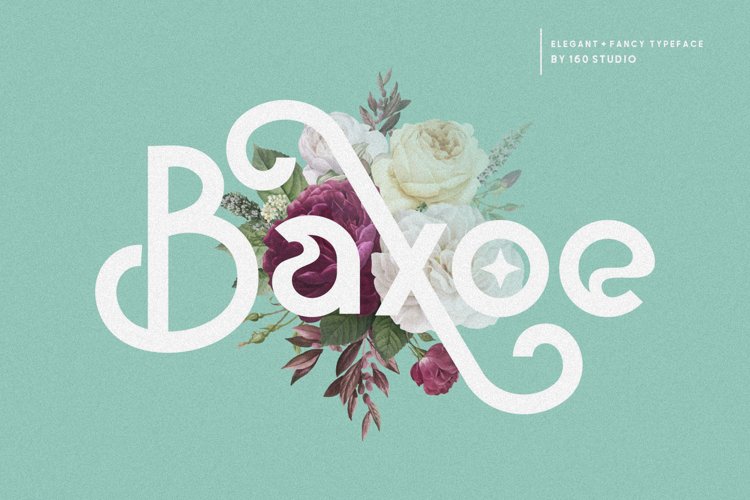