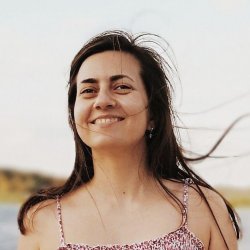 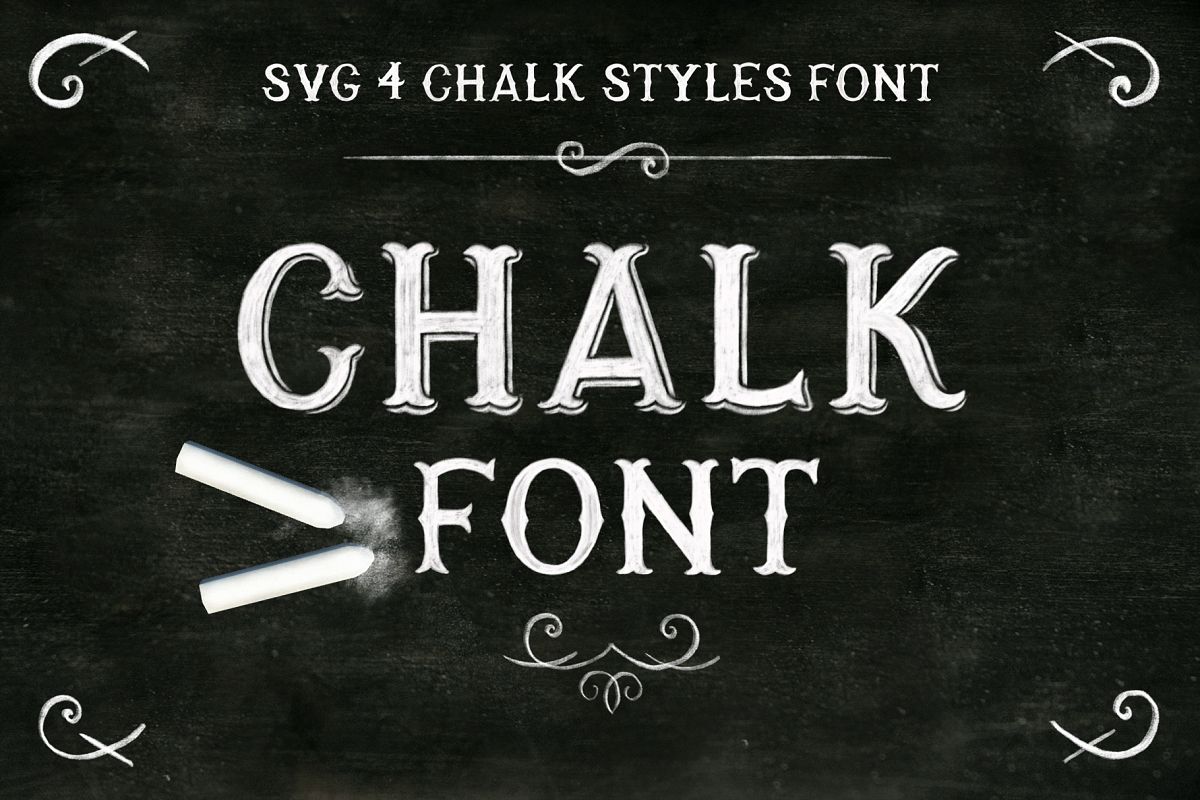 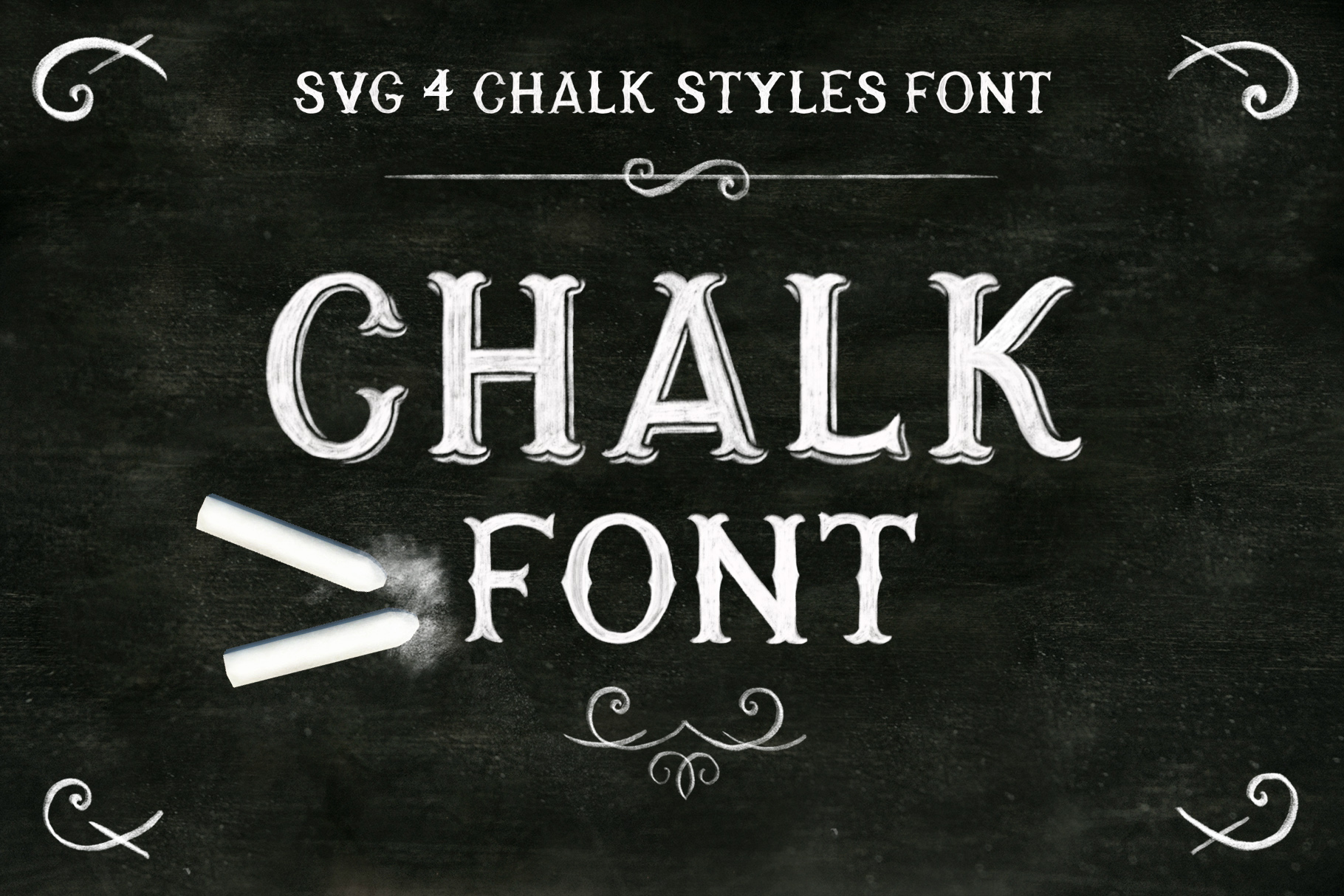 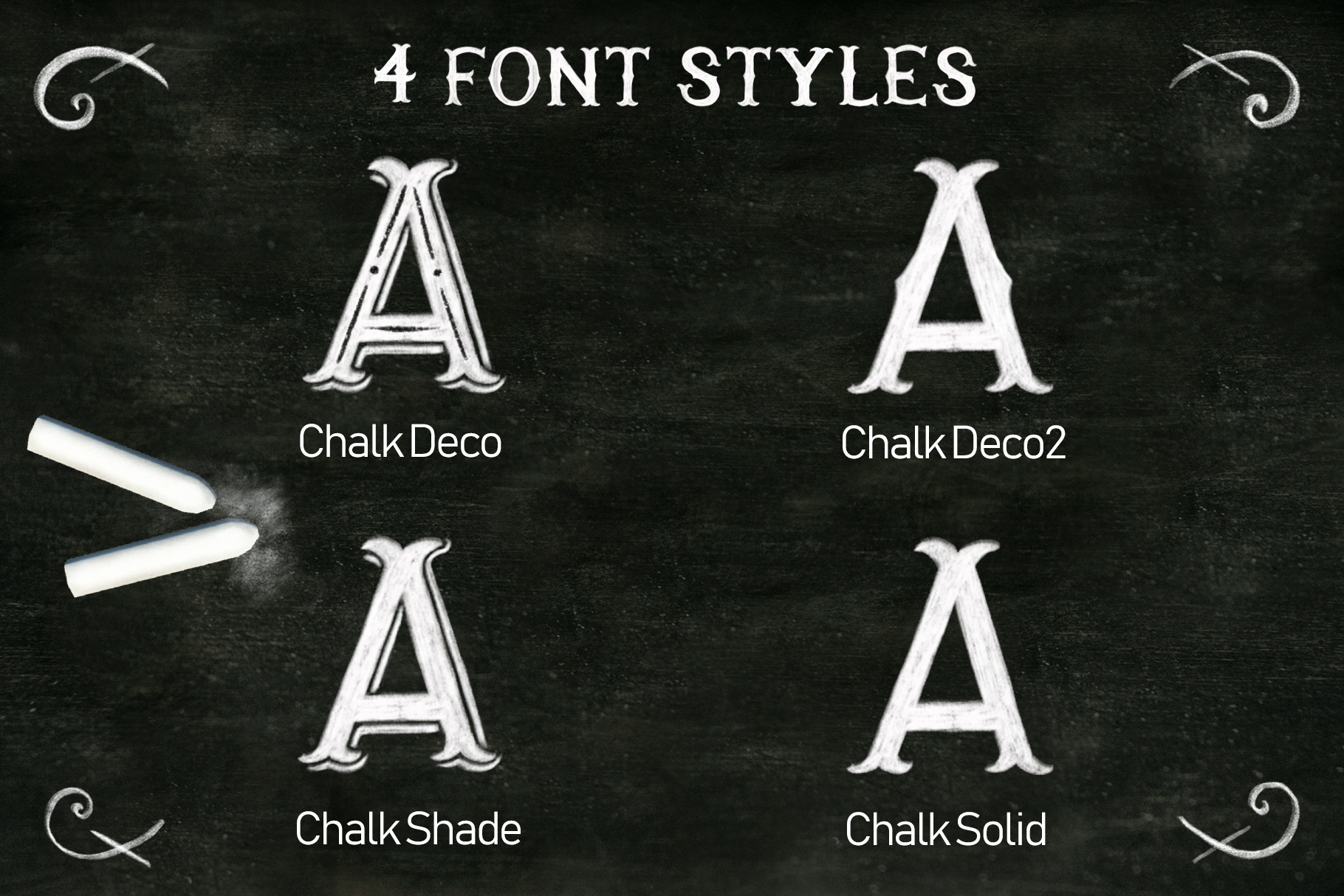 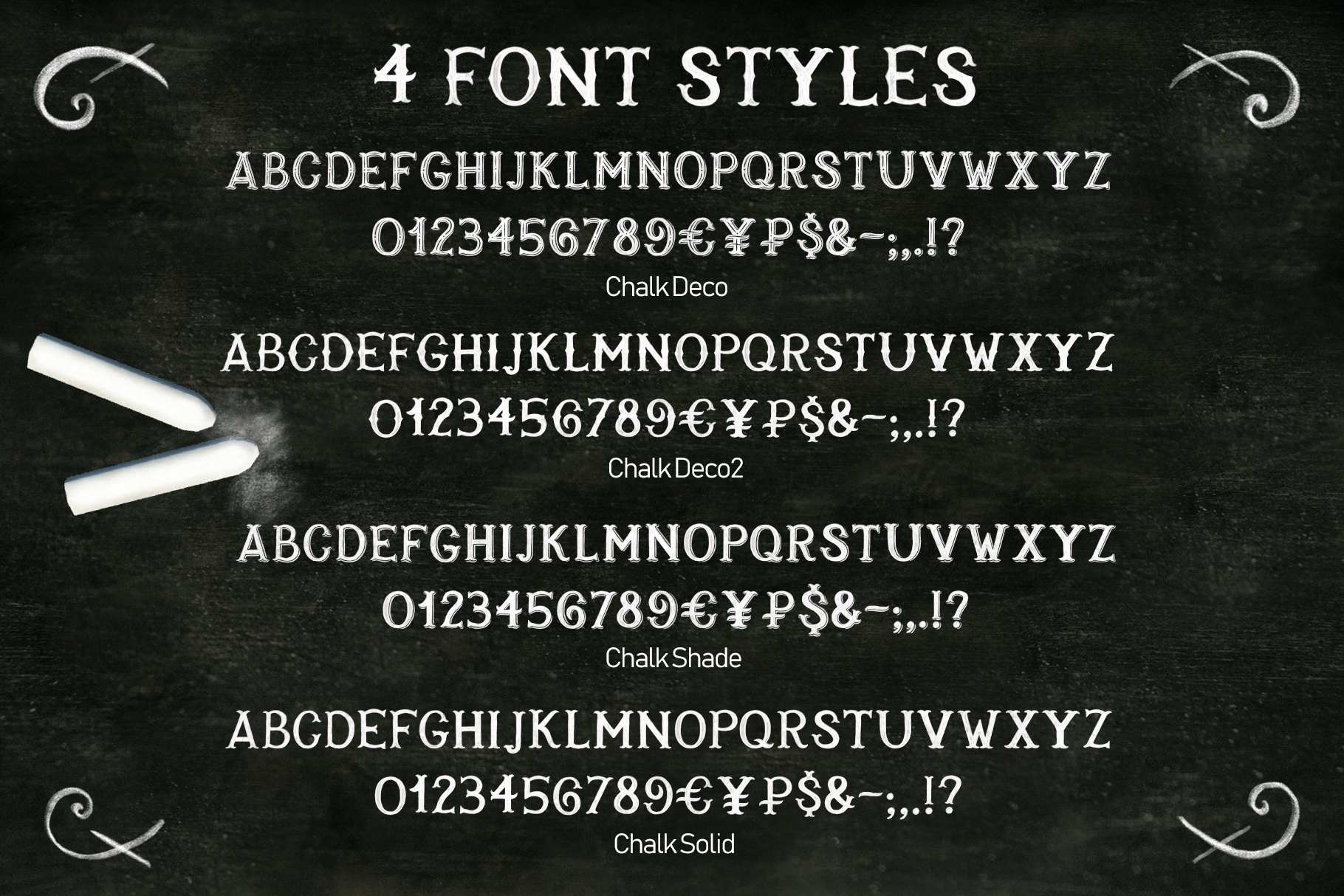 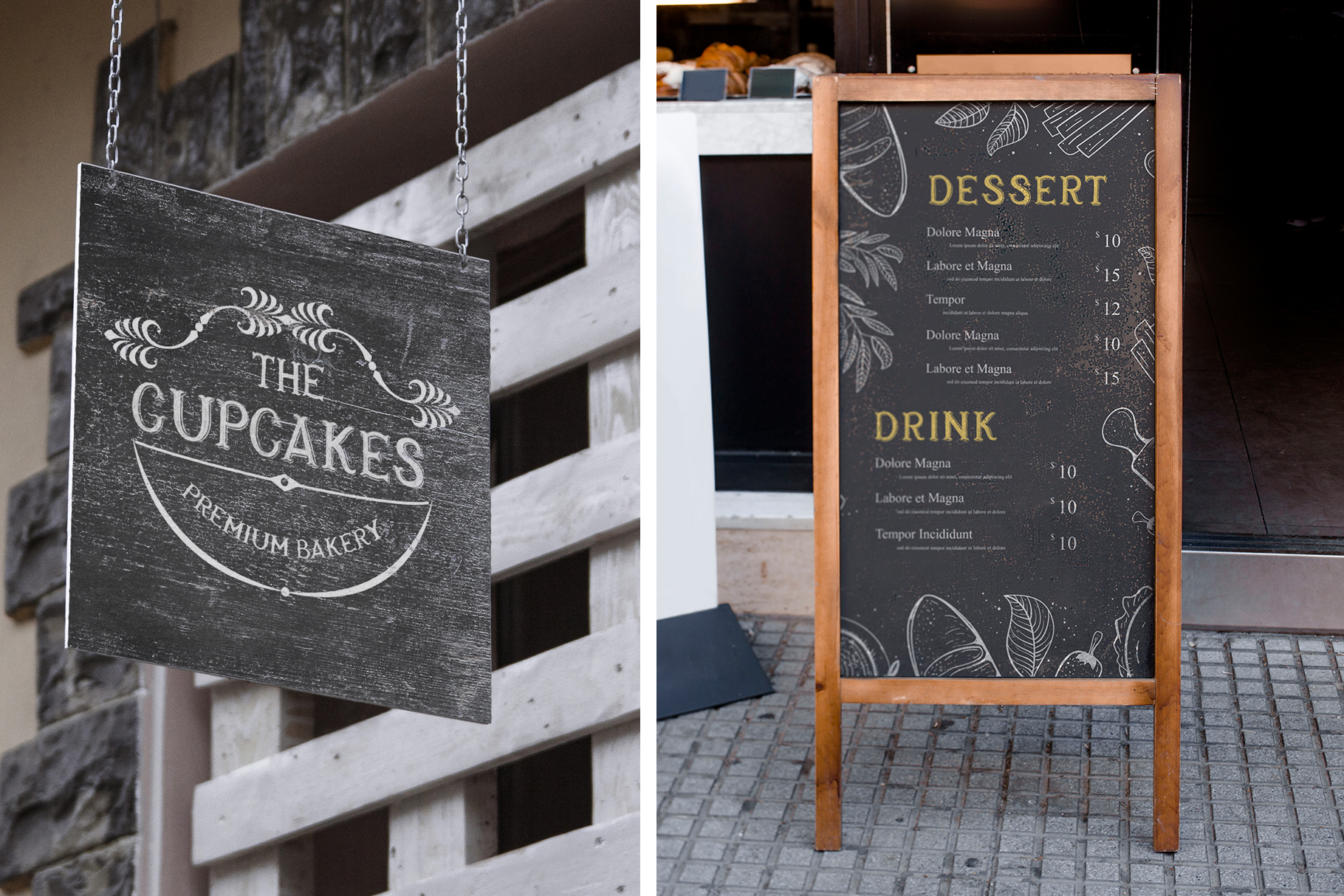 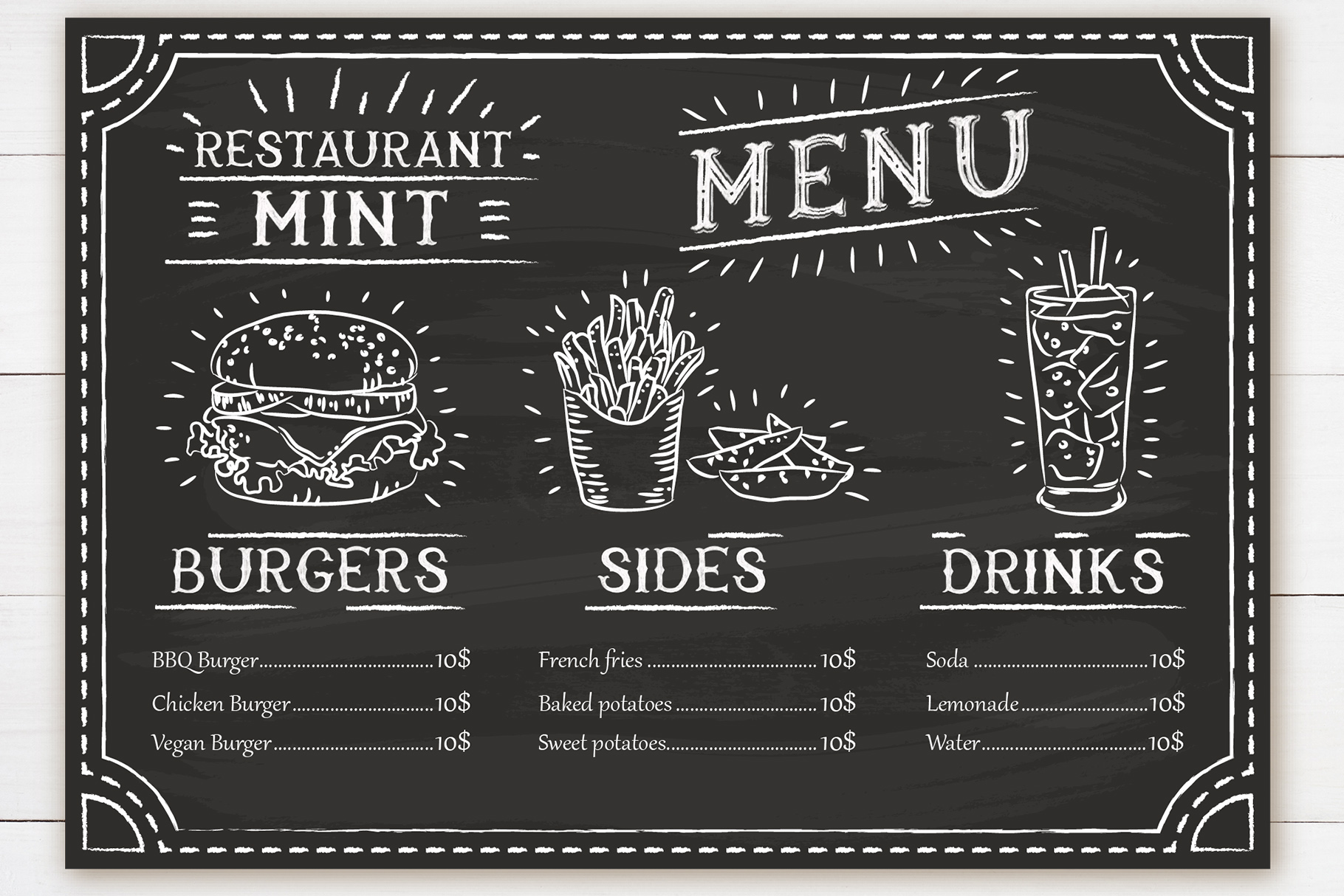 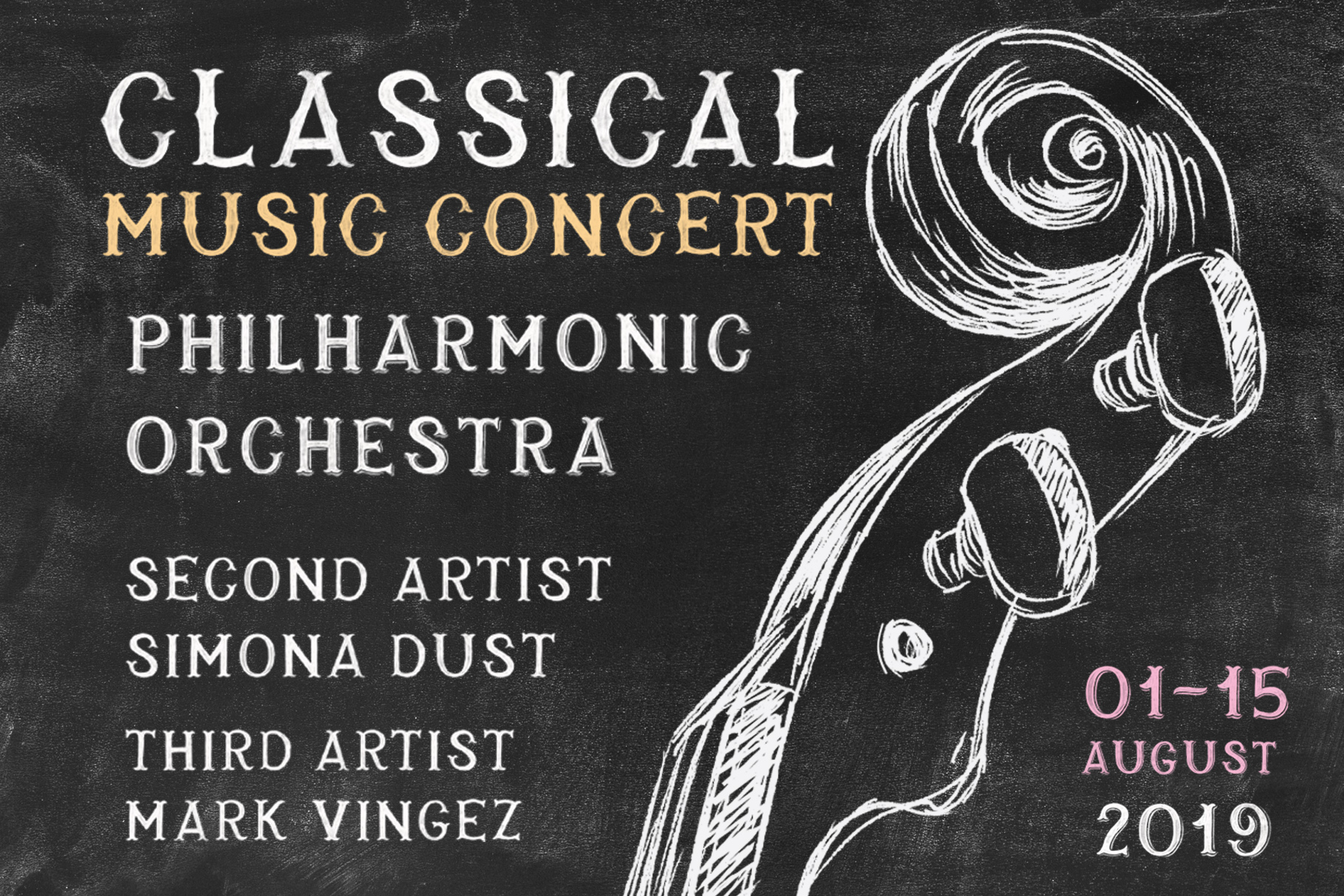 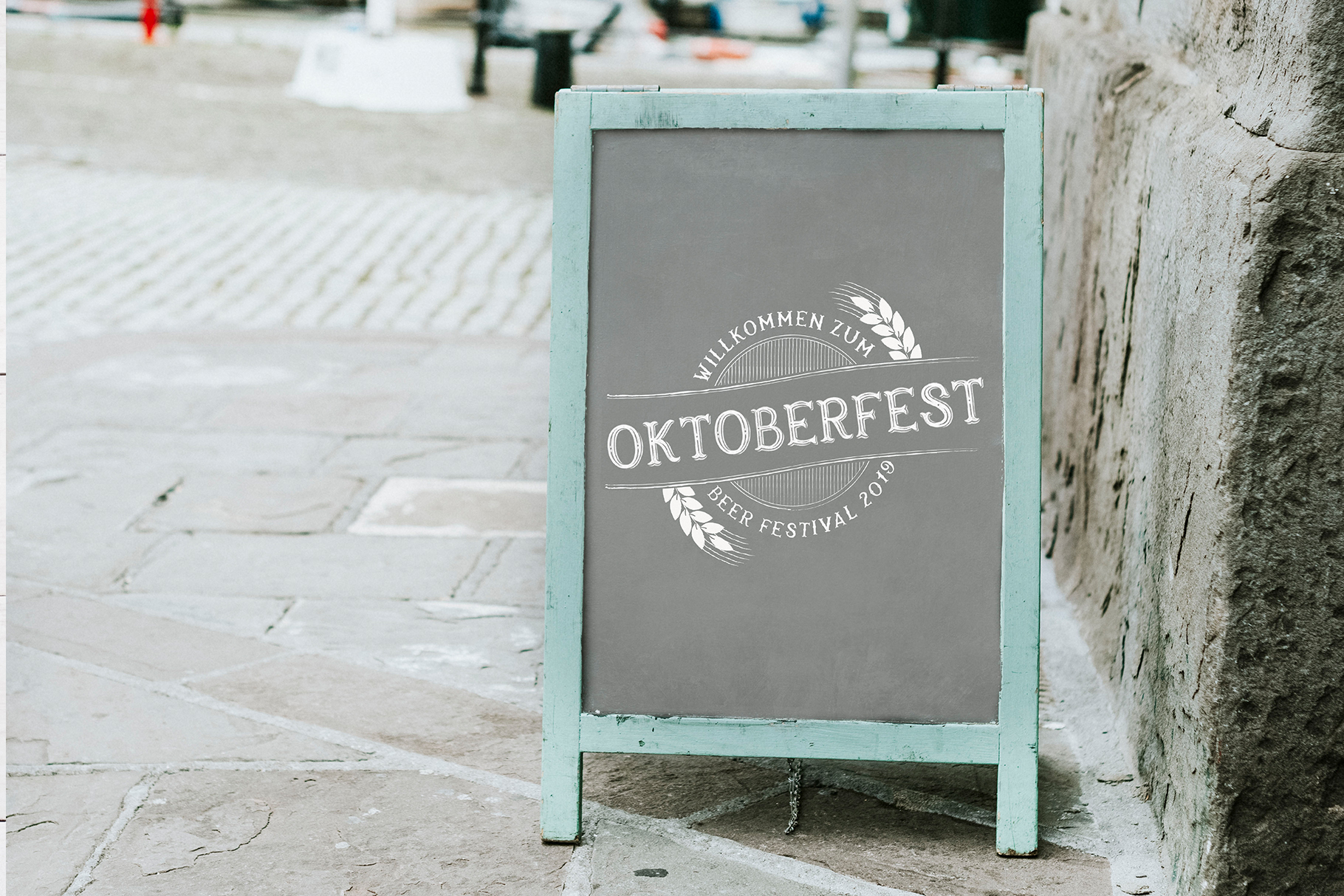 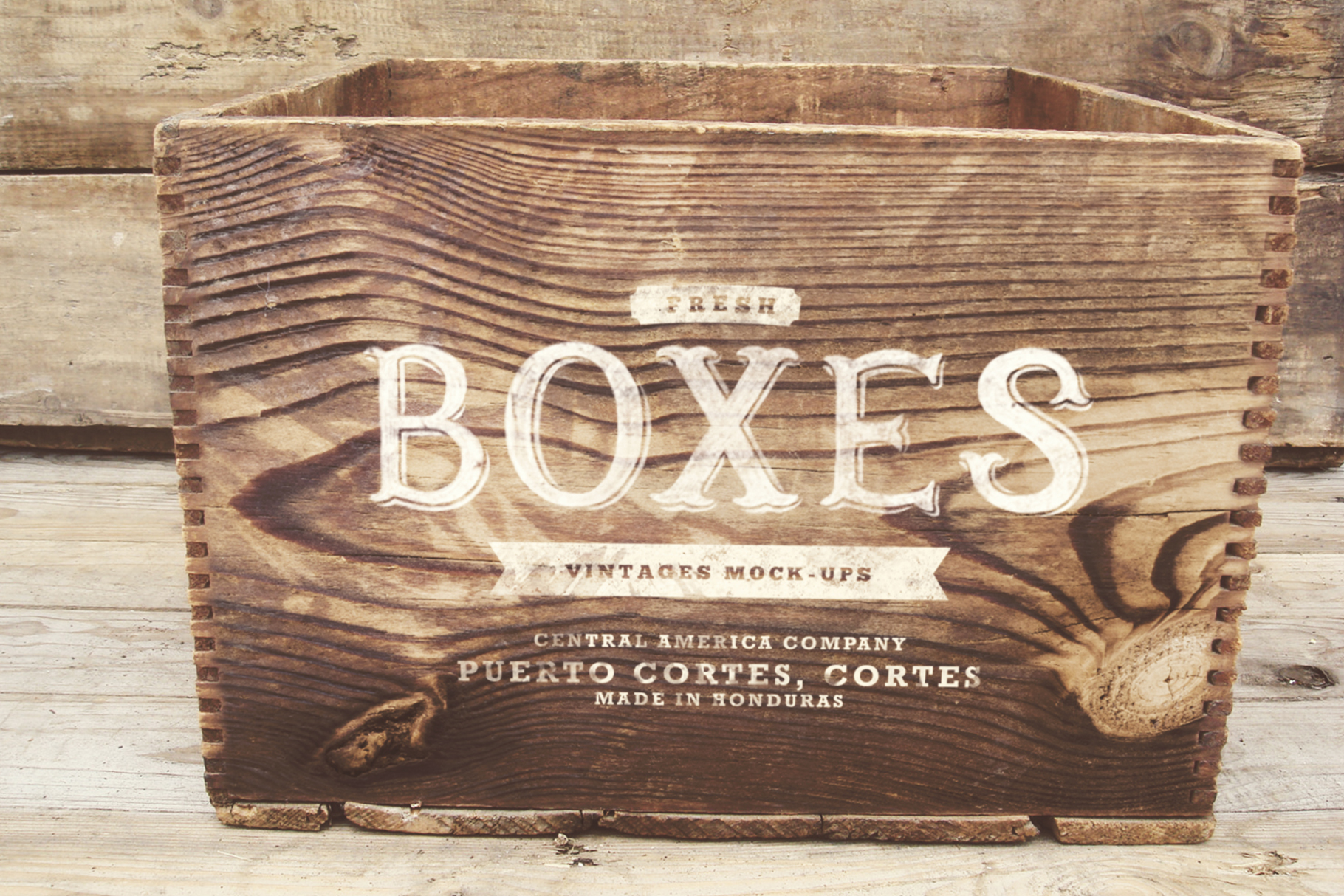 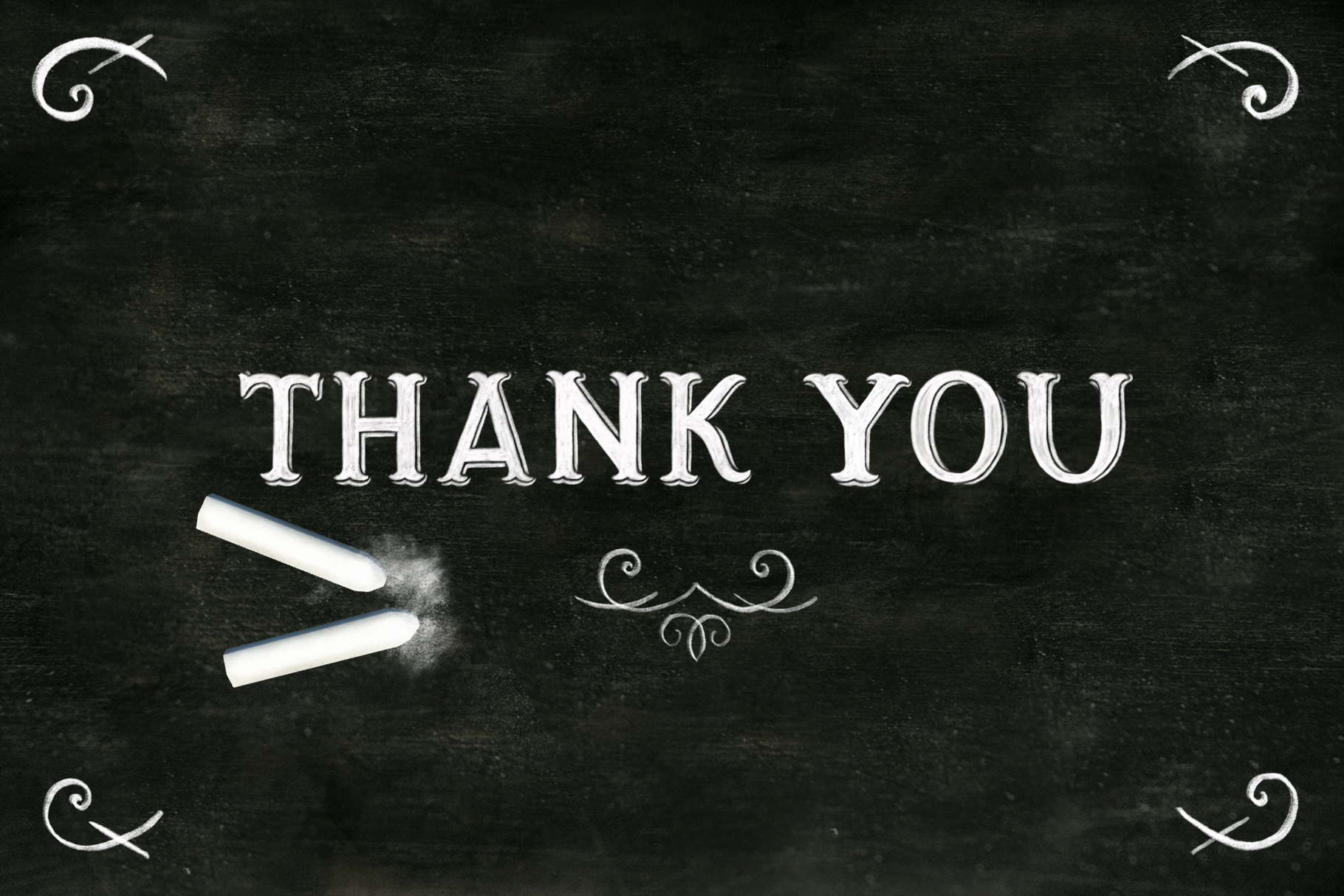 Chalk SVG font - designing quotes with chalk easier!
Chalk SVG font is a hand-lettering font with high-definition chalk textures, completely built into the font as a transparency. What makes Chalk SVG font so special is that it comes in 4 different styles: Solid, Shape, Deco, Deco2.
Whether you're a lettering artist, a designer or not, designing quotes with chalk and want to create a composition with letters on the chalkboard, I care about every aspect of your design process and want to make it better and easier with my new font. Now you don't have to build each letter according to the rules, make it a separate design, apply the texture of chalk. I created set of textured fonts that with the touch of a finger solve this problem.

Love can be hand-drawn! 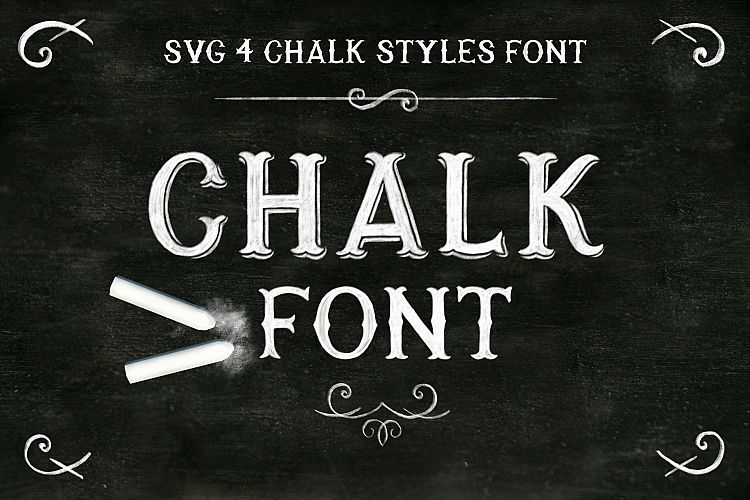