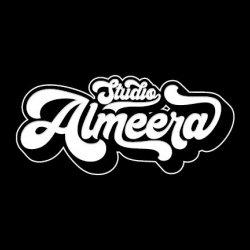 Srinthile Script  is a casual script typeface with stylist style,
clean, and great movement this typeface and allow you to make lettering and awesome
logotype quickly and easily.

Srinthile Script comes with uppercase, lowercase, numerals,
punctuations and so many variations on each characters include opentype
alternates, common ligatures and also underline swash.To access the underline
swashes you just press Number + underscore after the last letter. There are 10
styles of underline swashes to add to your cool project. Perfect to use for
Logotype, Letterhead, Poster, Apparel Design, Label packaging and etc.