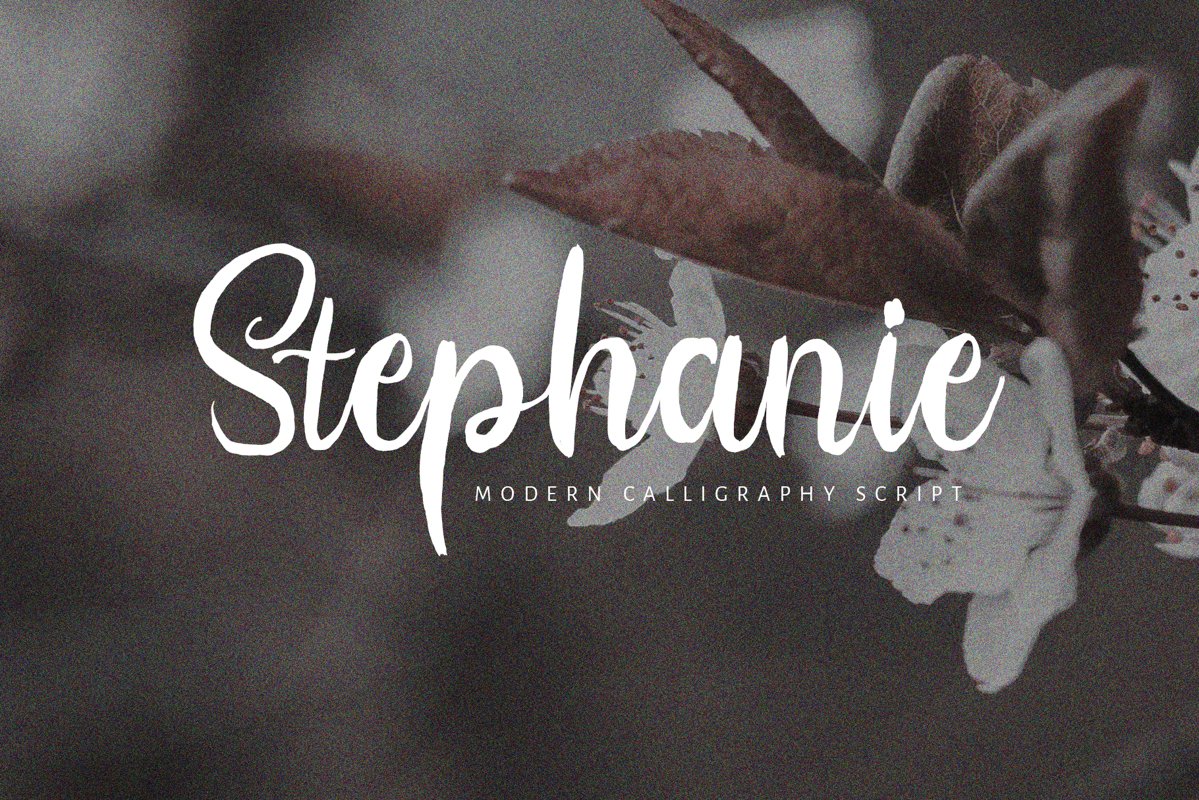 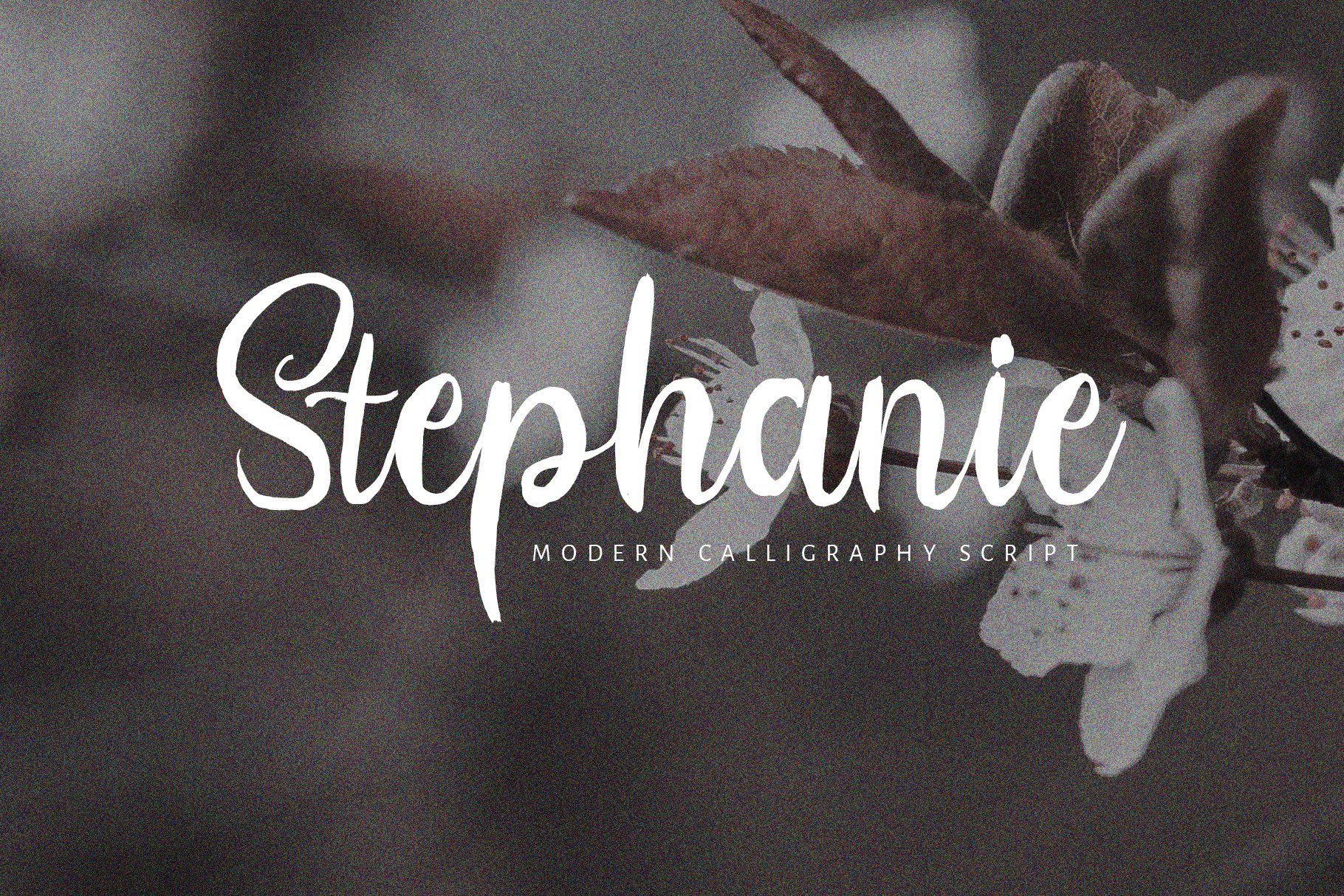 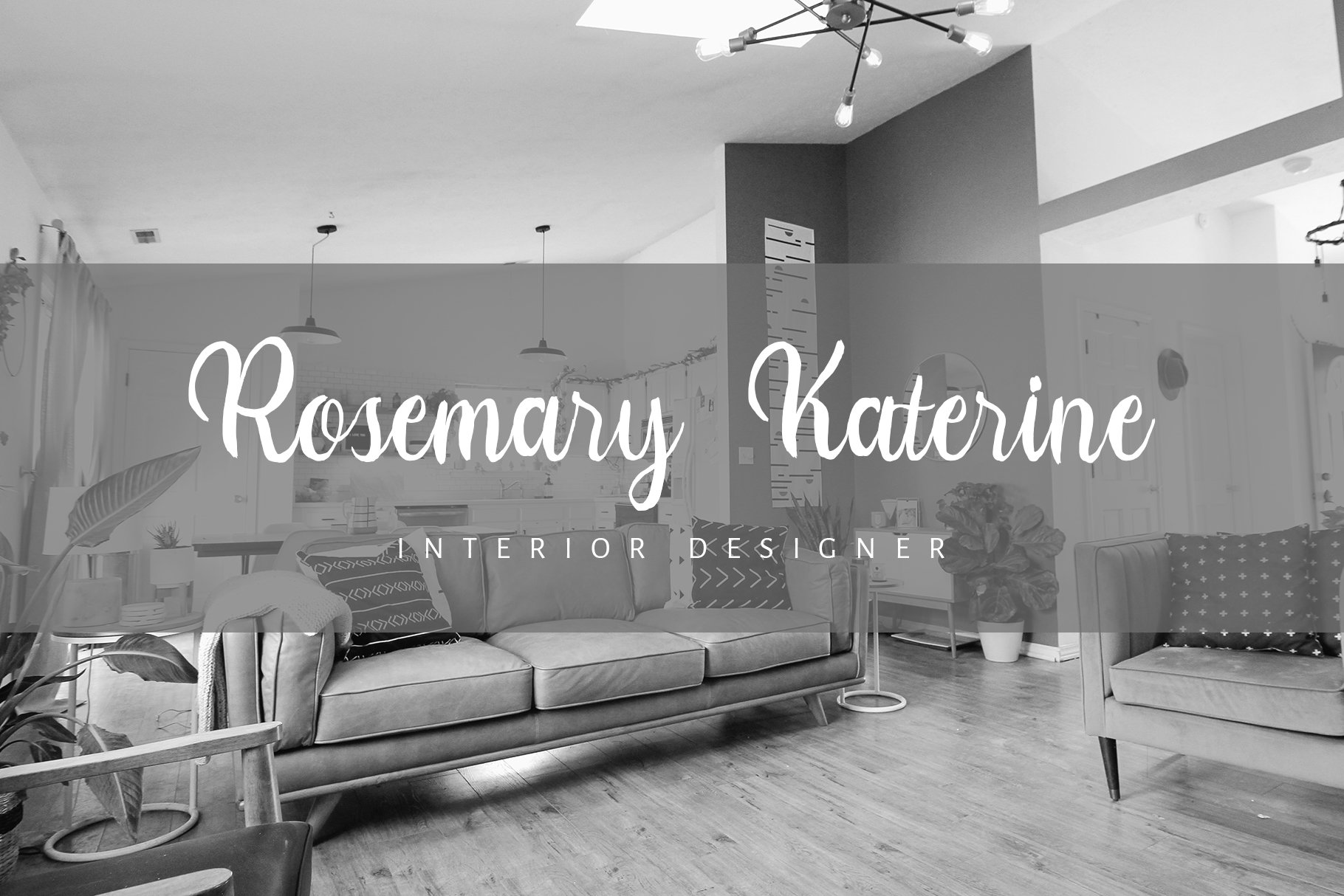 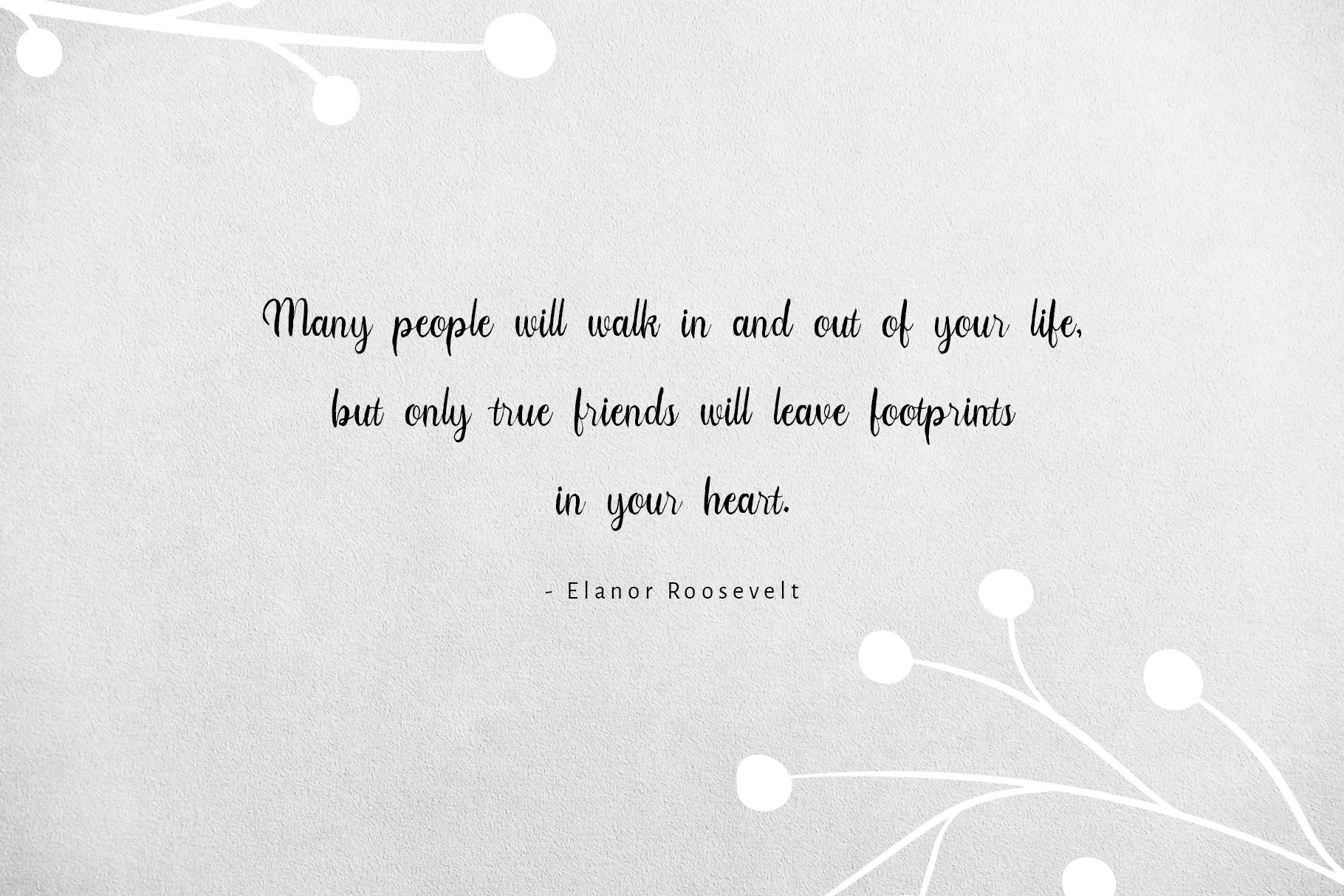 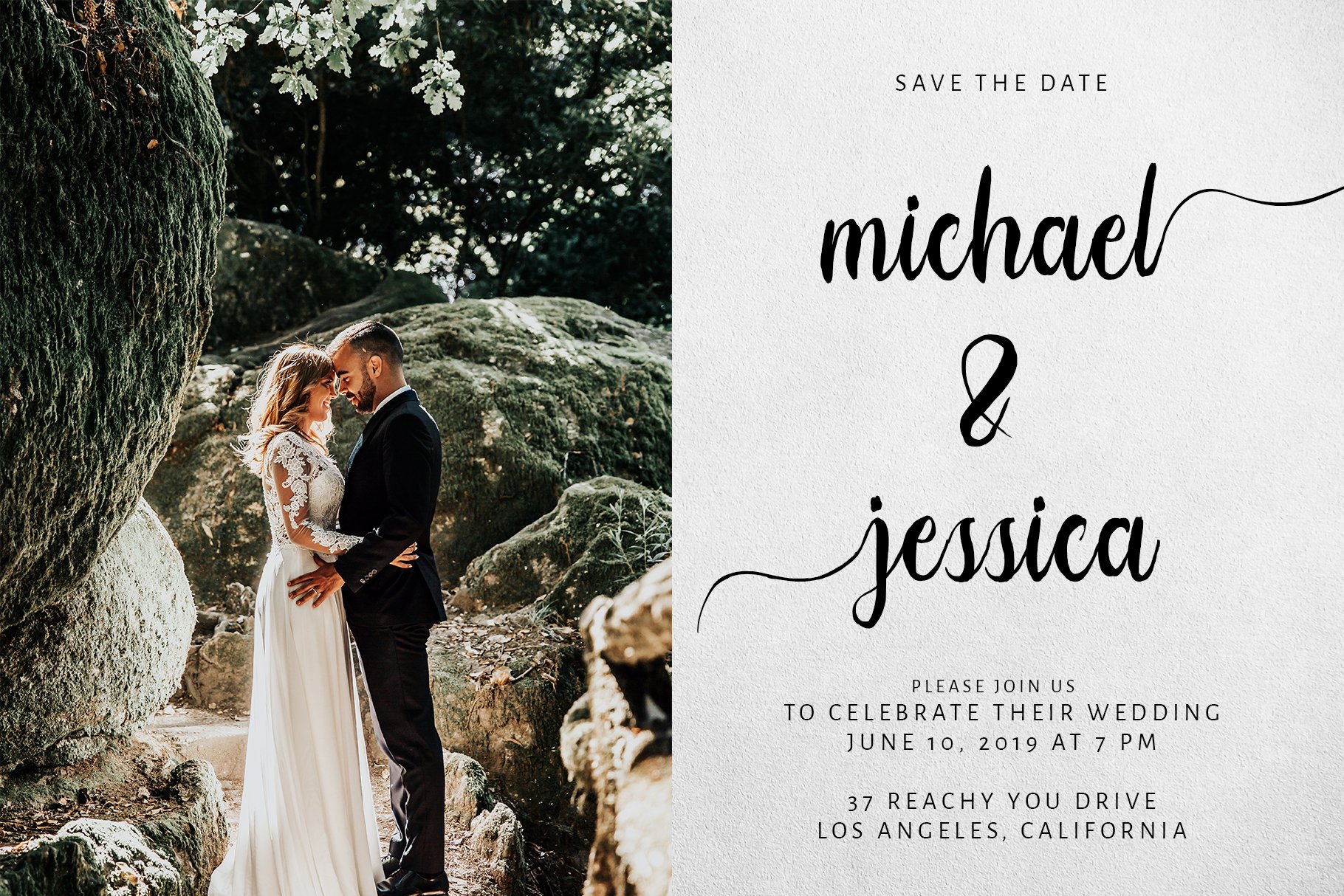 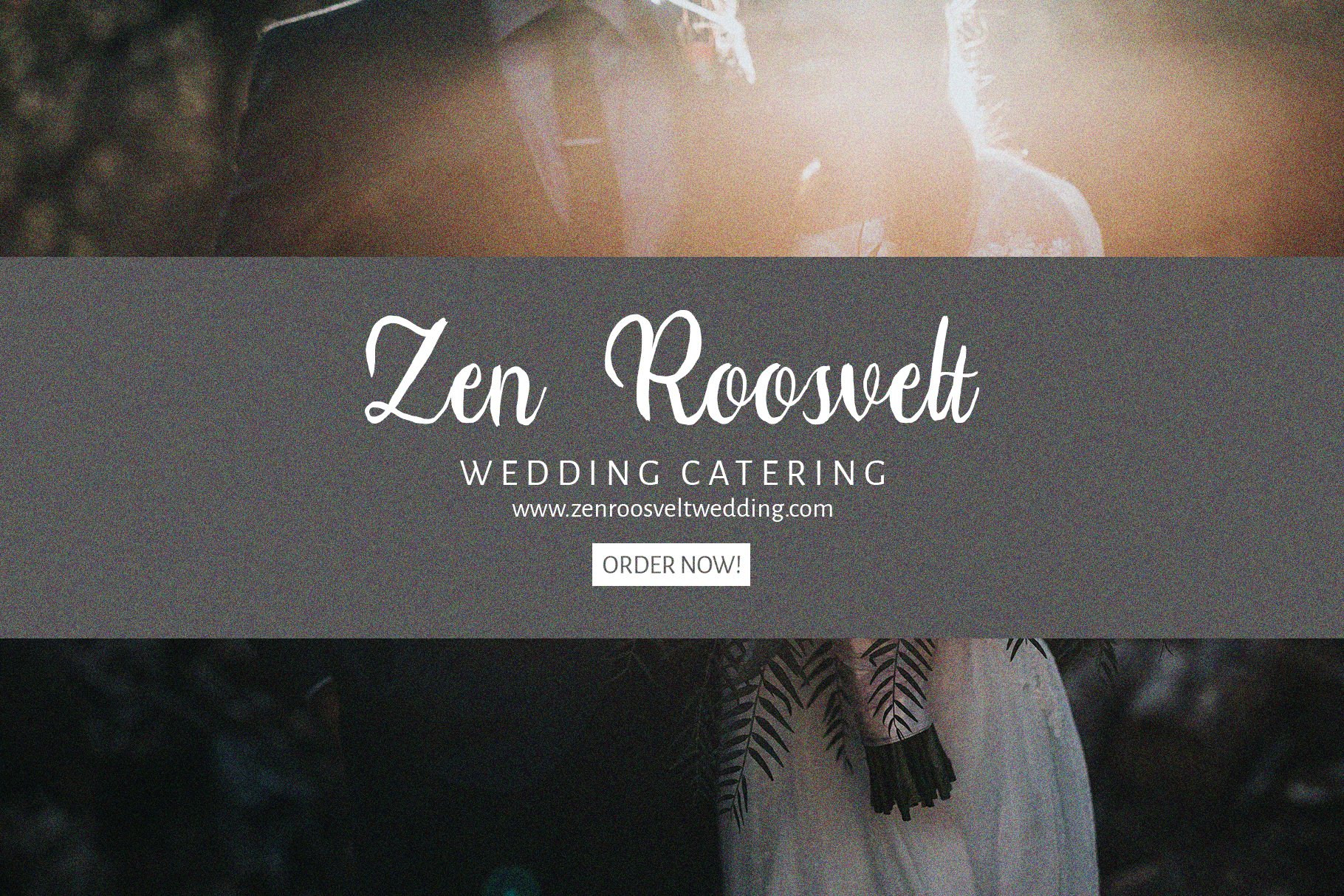 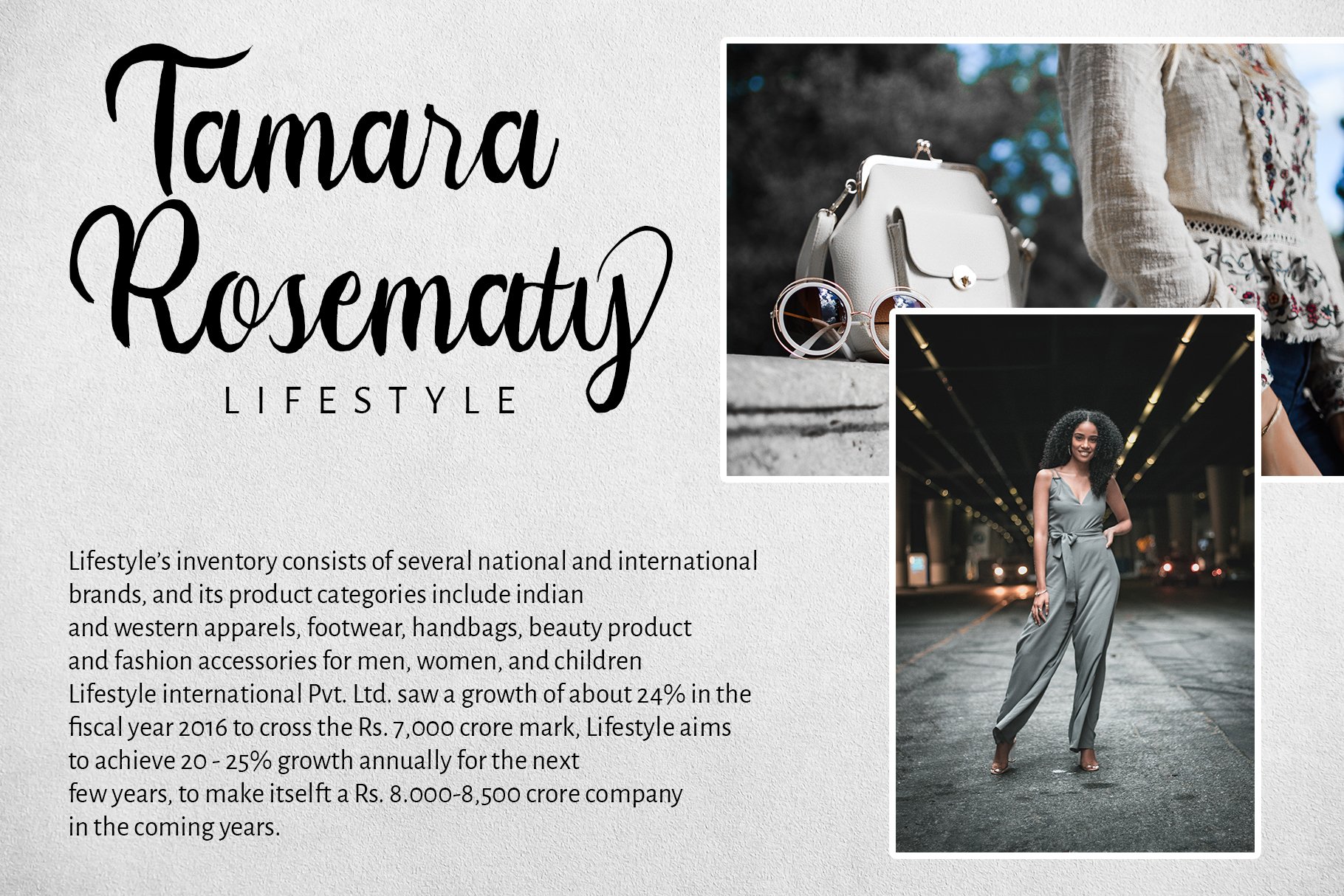 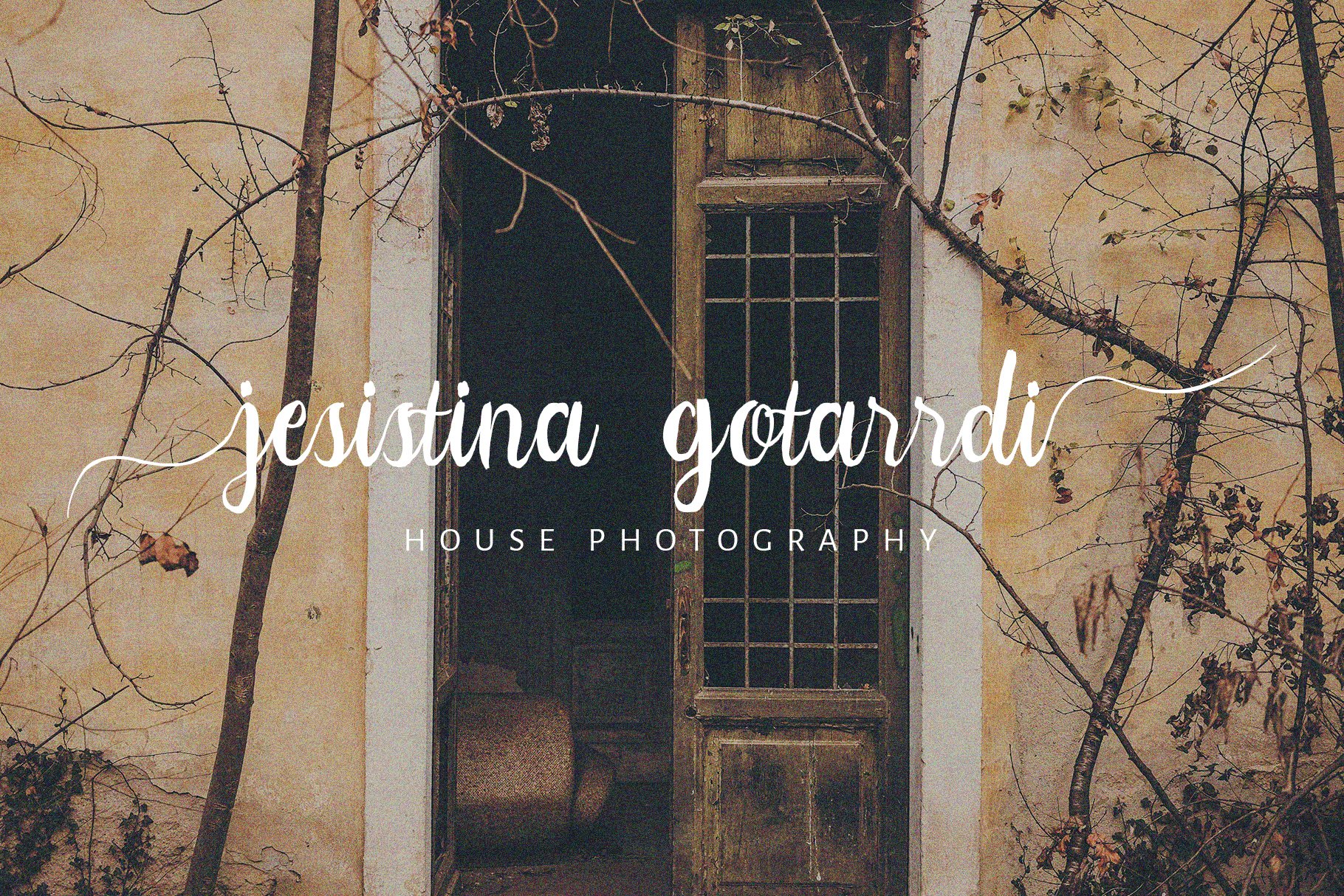 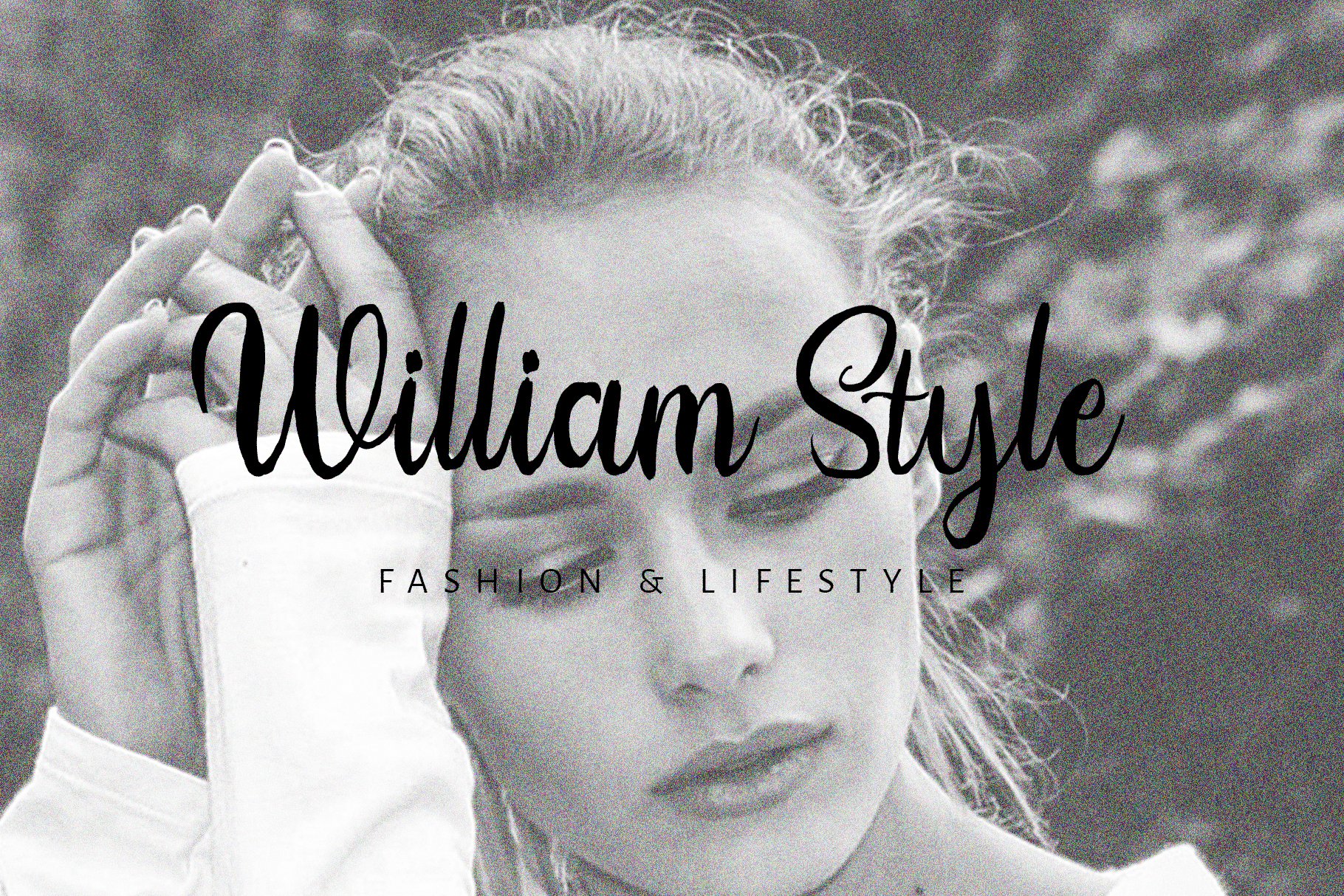 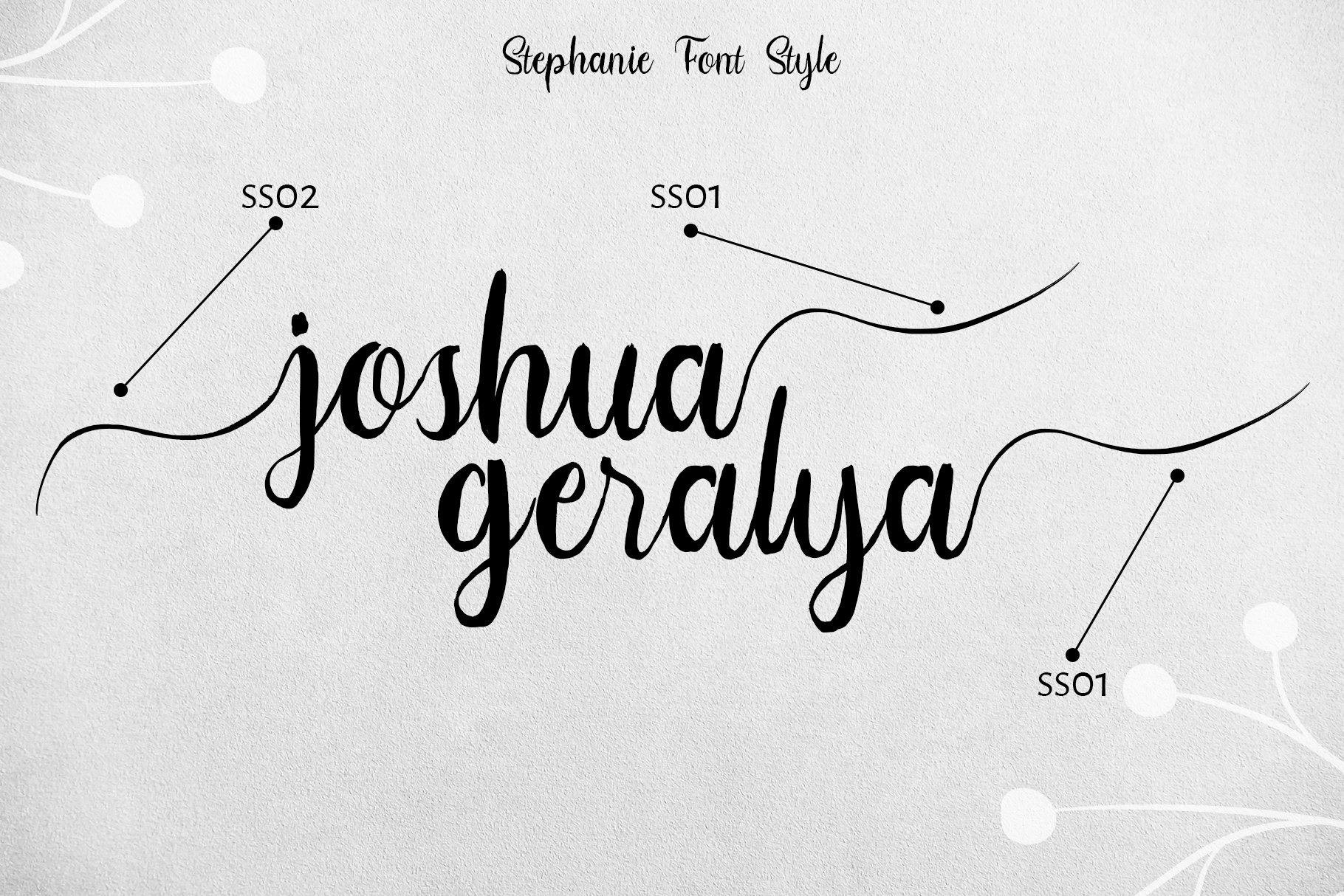 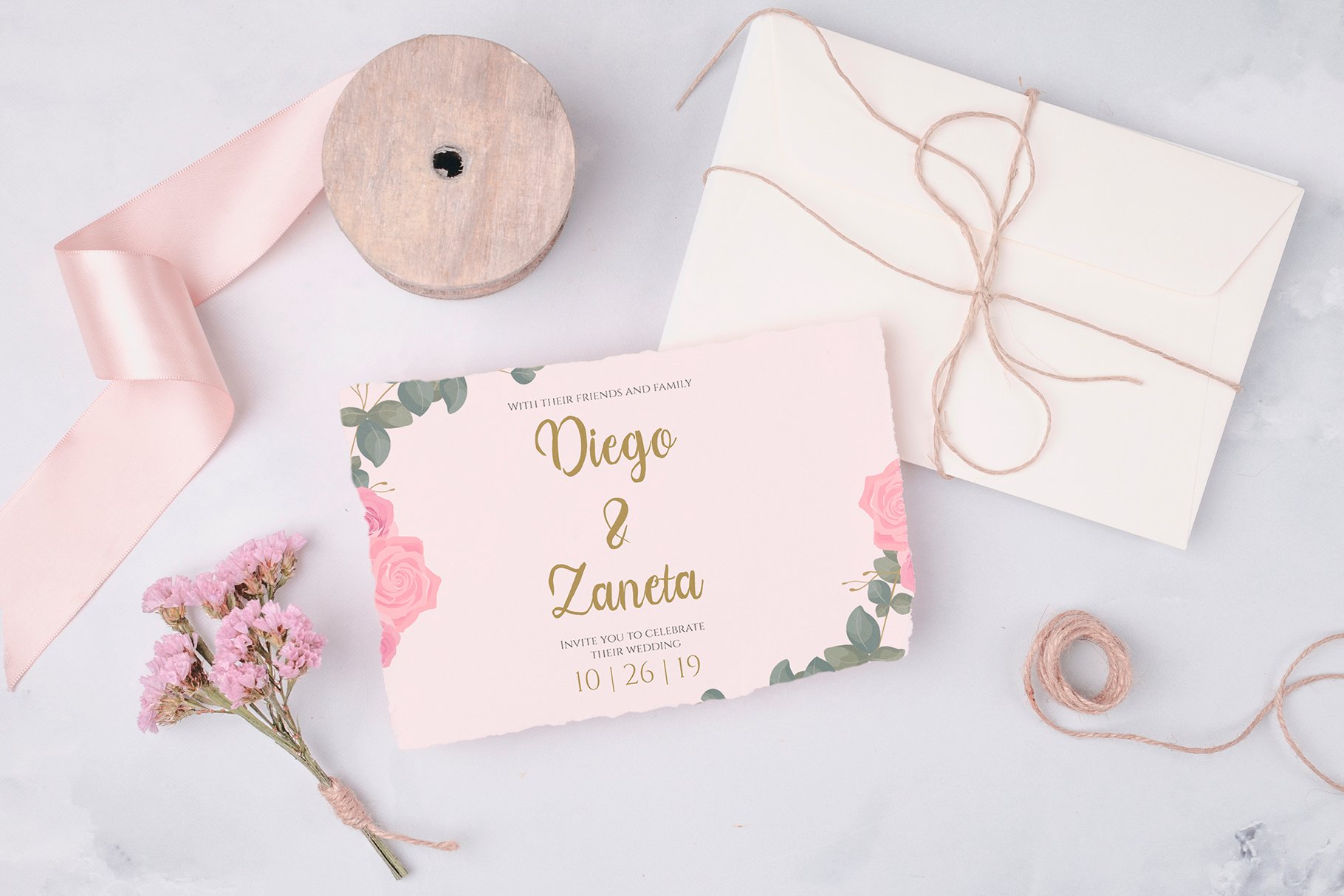 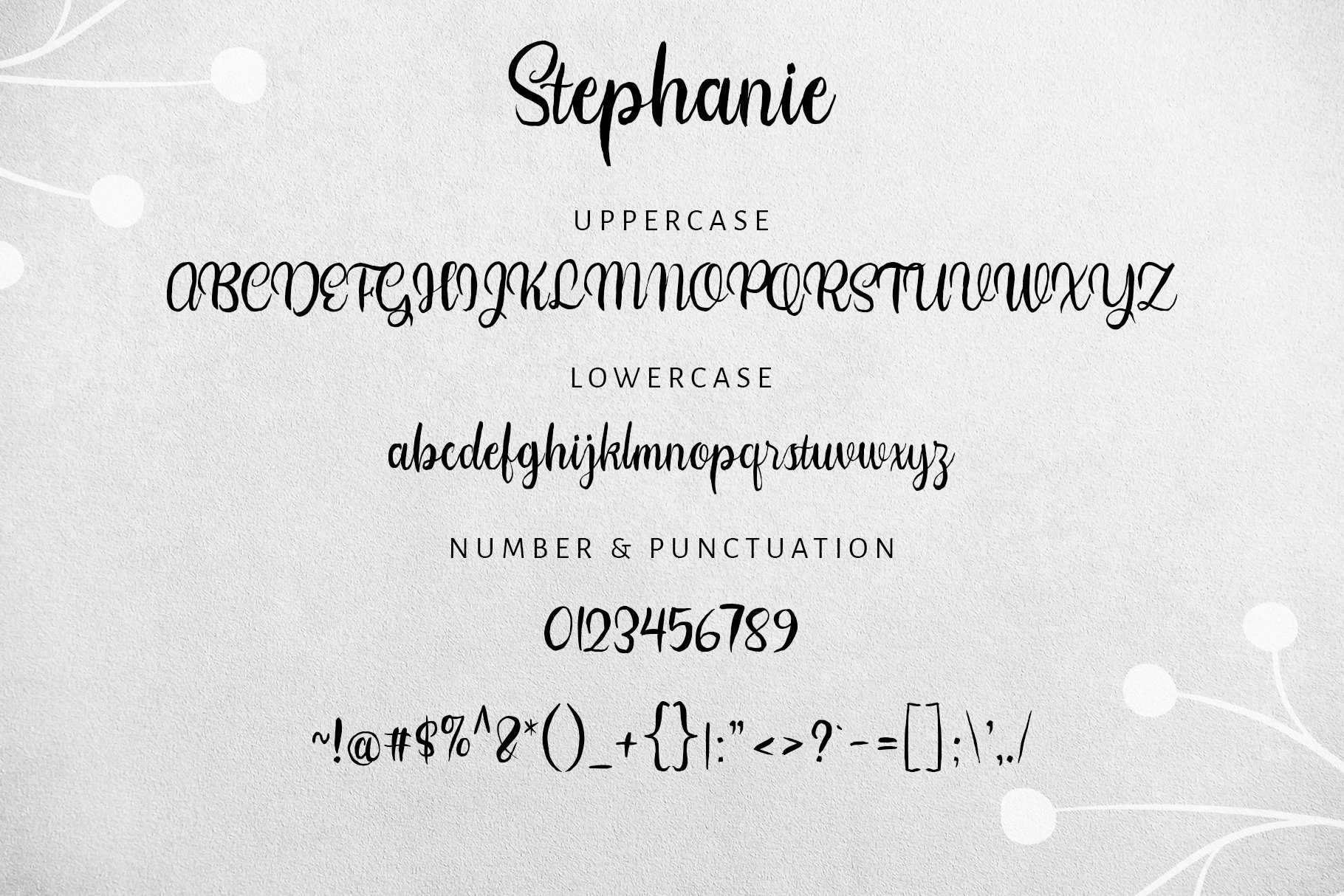 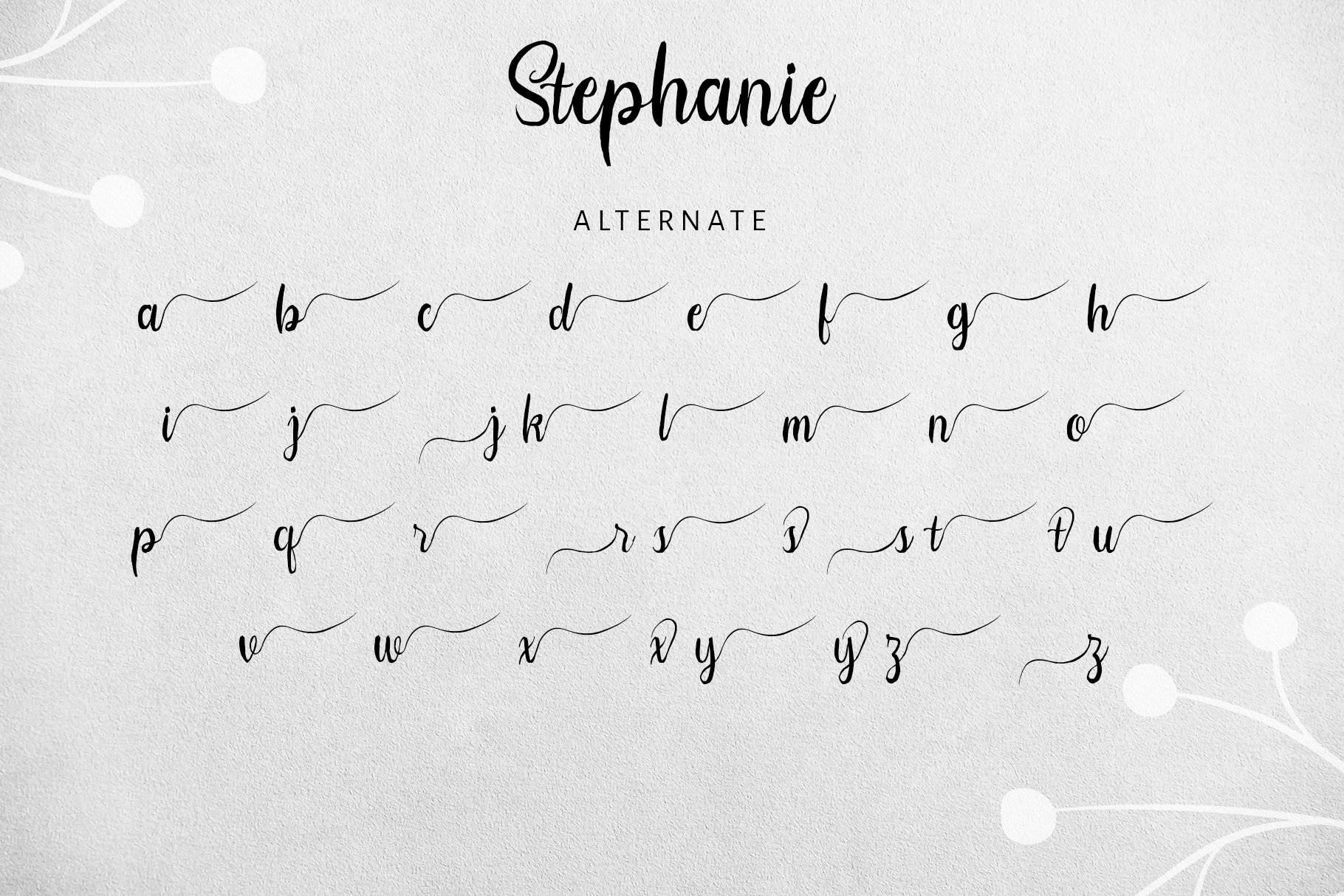 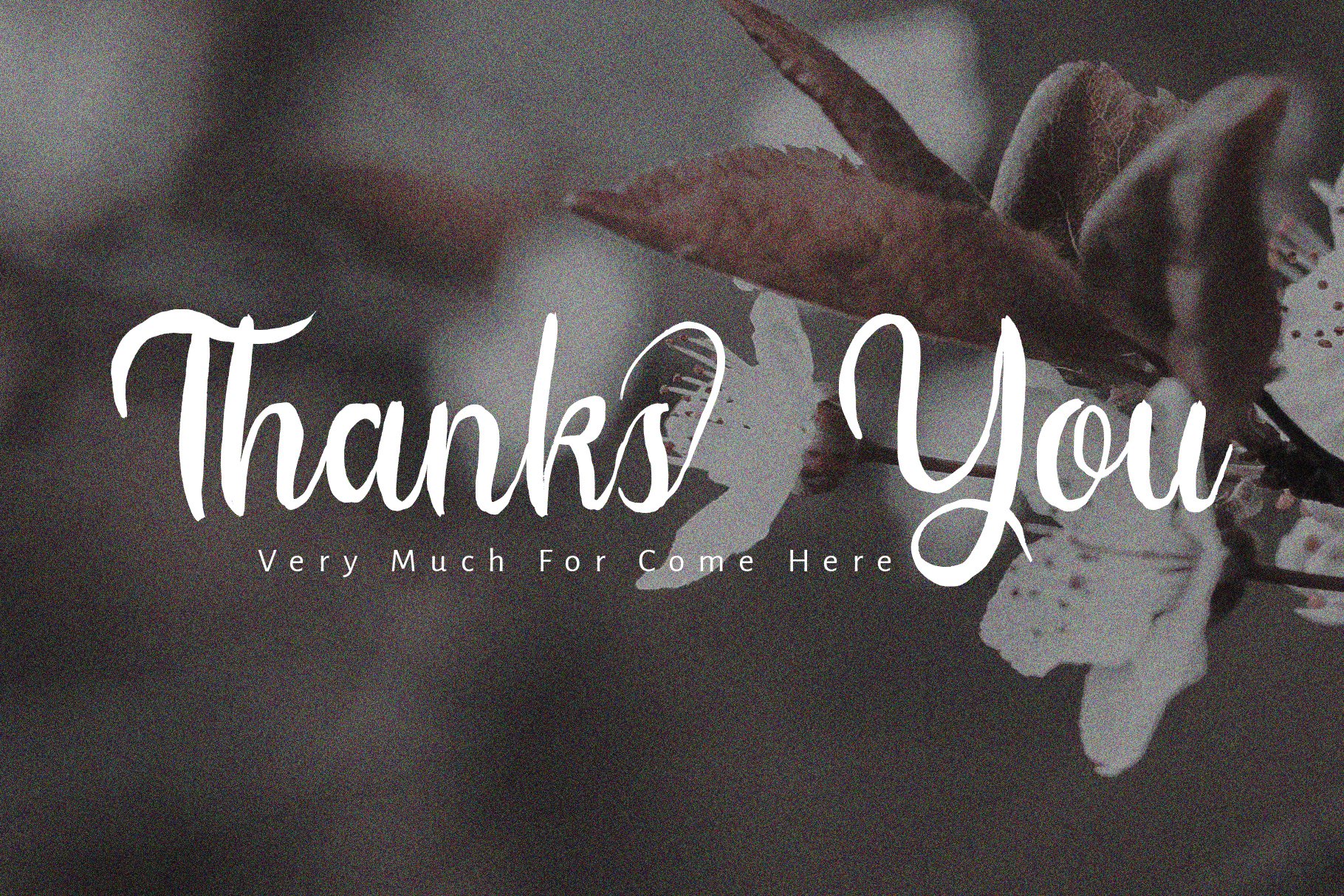 Introducing the elegant new Stephanie Script Font! For those of you who are needing a touch of elegance and modernity for your designs, this font was created for you!

Stephanie Script is suitable for all your design project needs such as: logo design, branding, covers, posters, magazines, wedding invitations, greeting cards, quotes and more.Stephanie Script was built with OpenType features and includes beginning and ending swashes, alternate swash characters for most lowercase letters, numbers, punctuation, and it also supports other languages :) 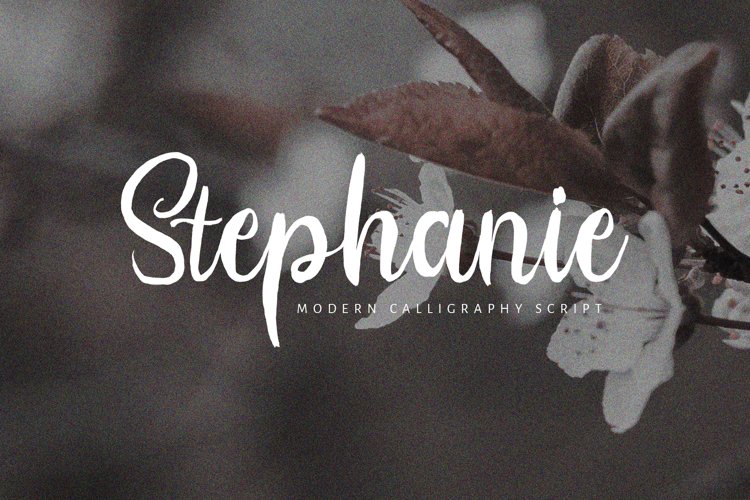