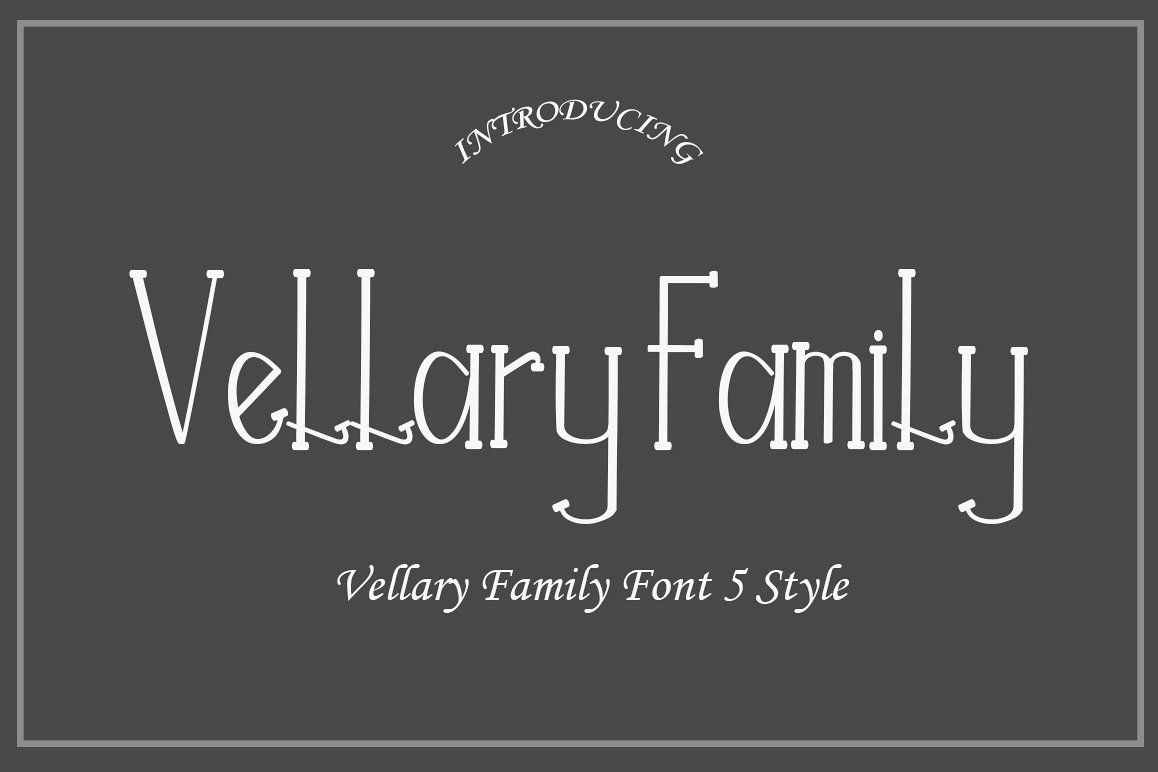 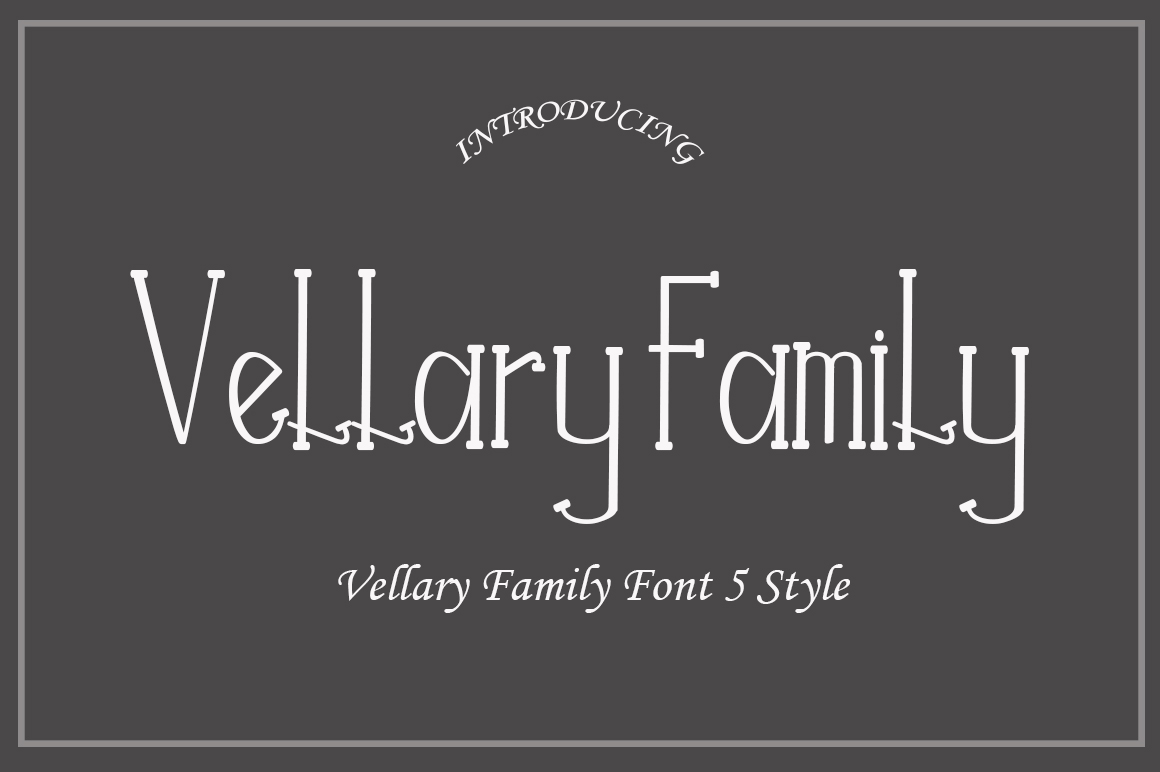 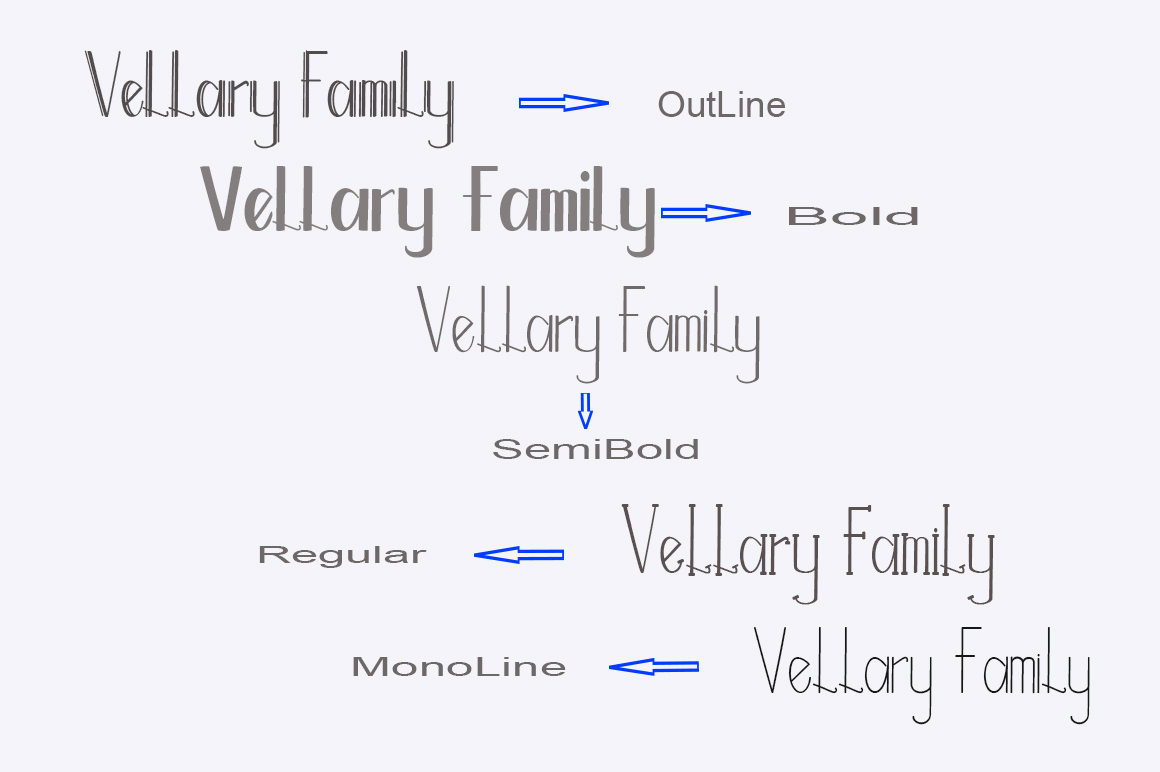 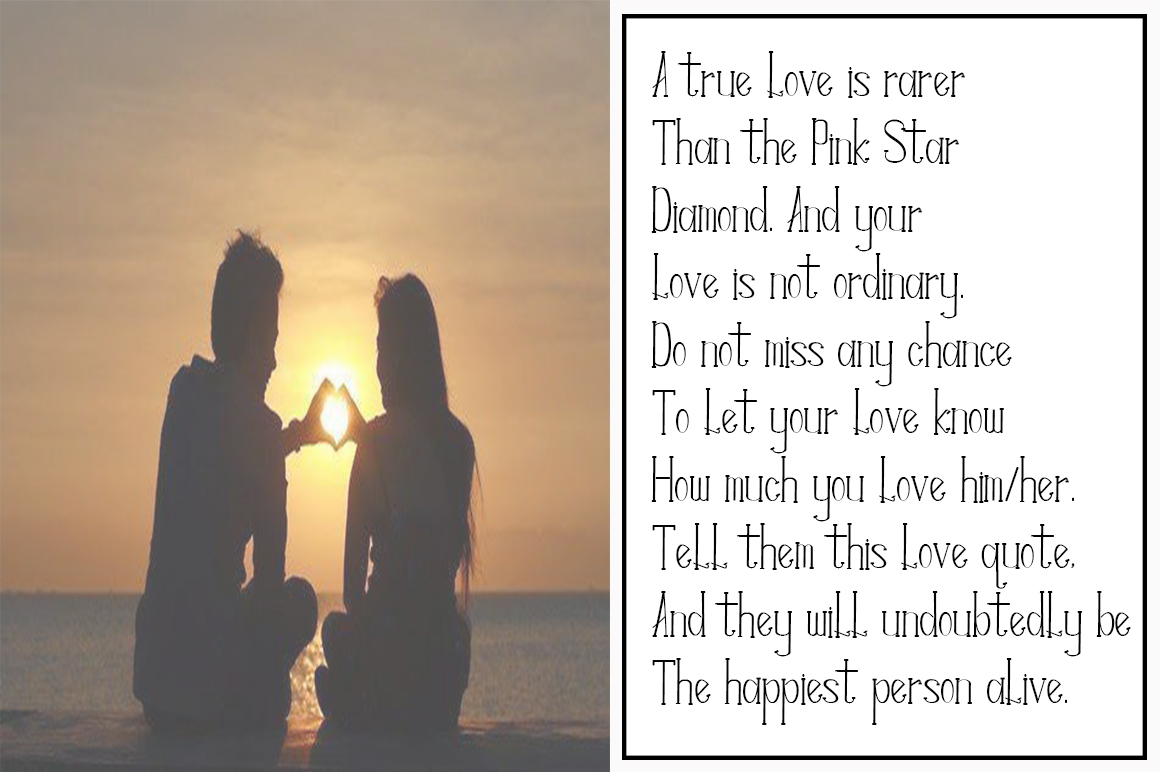 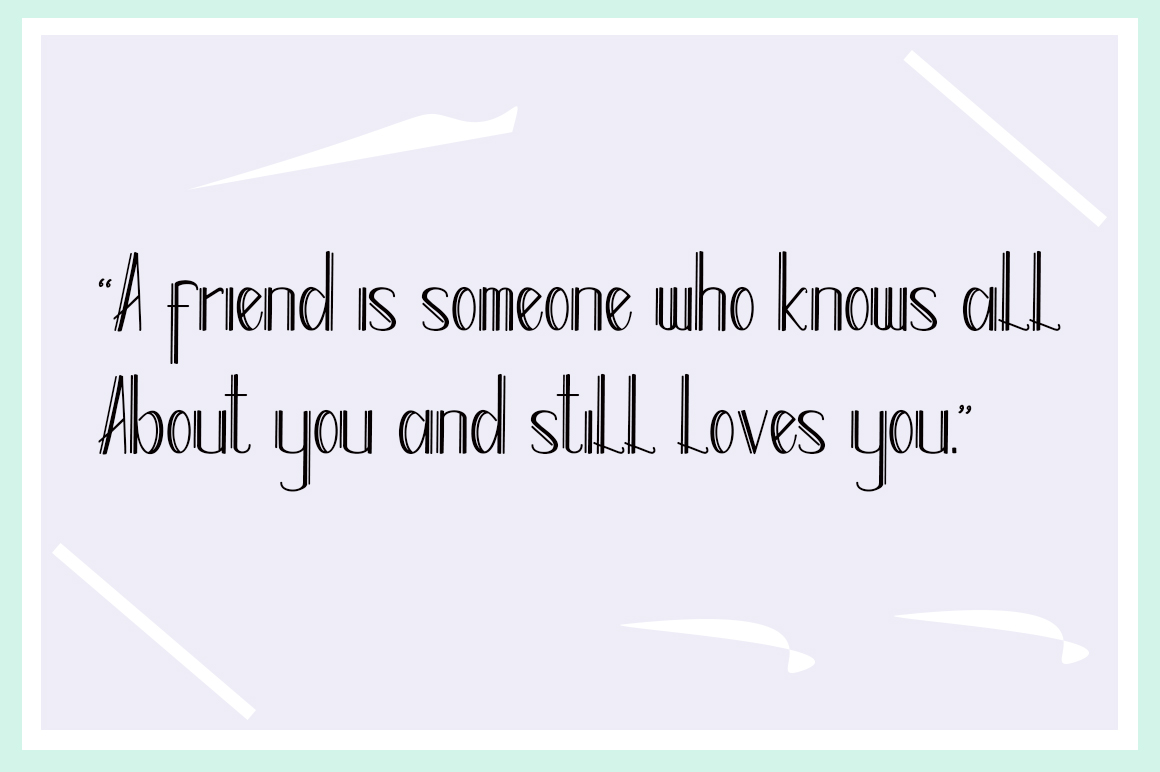 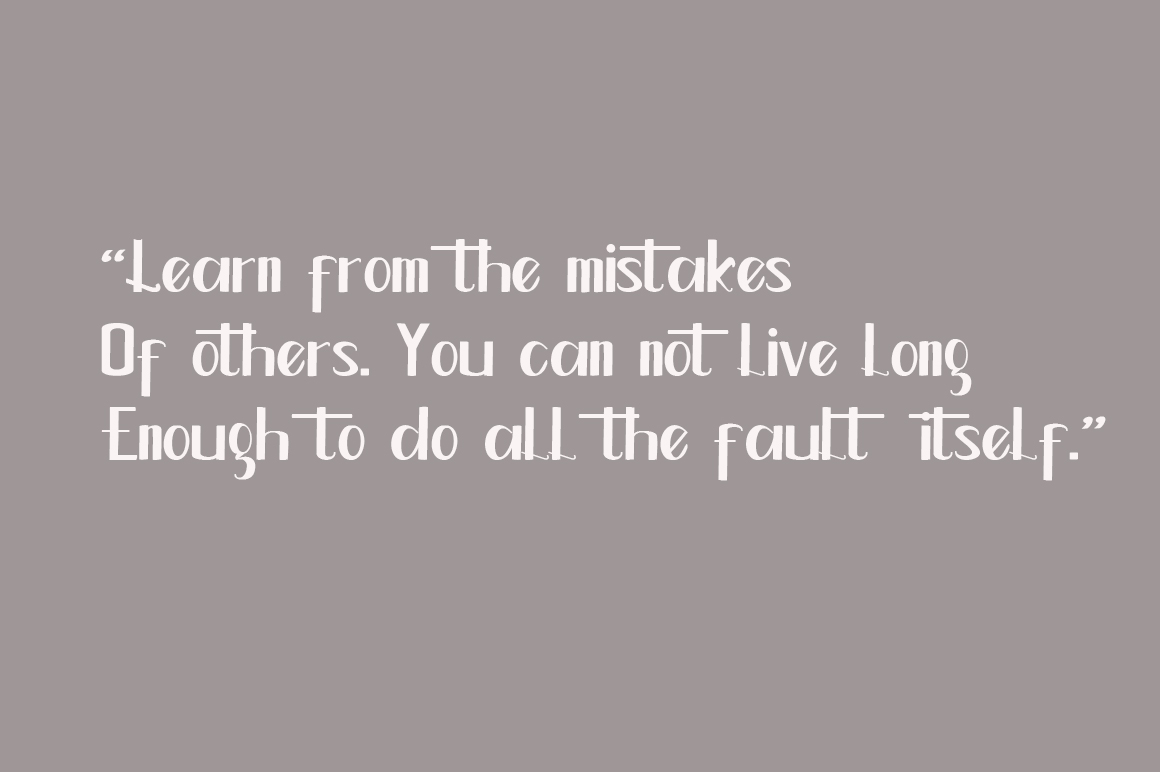 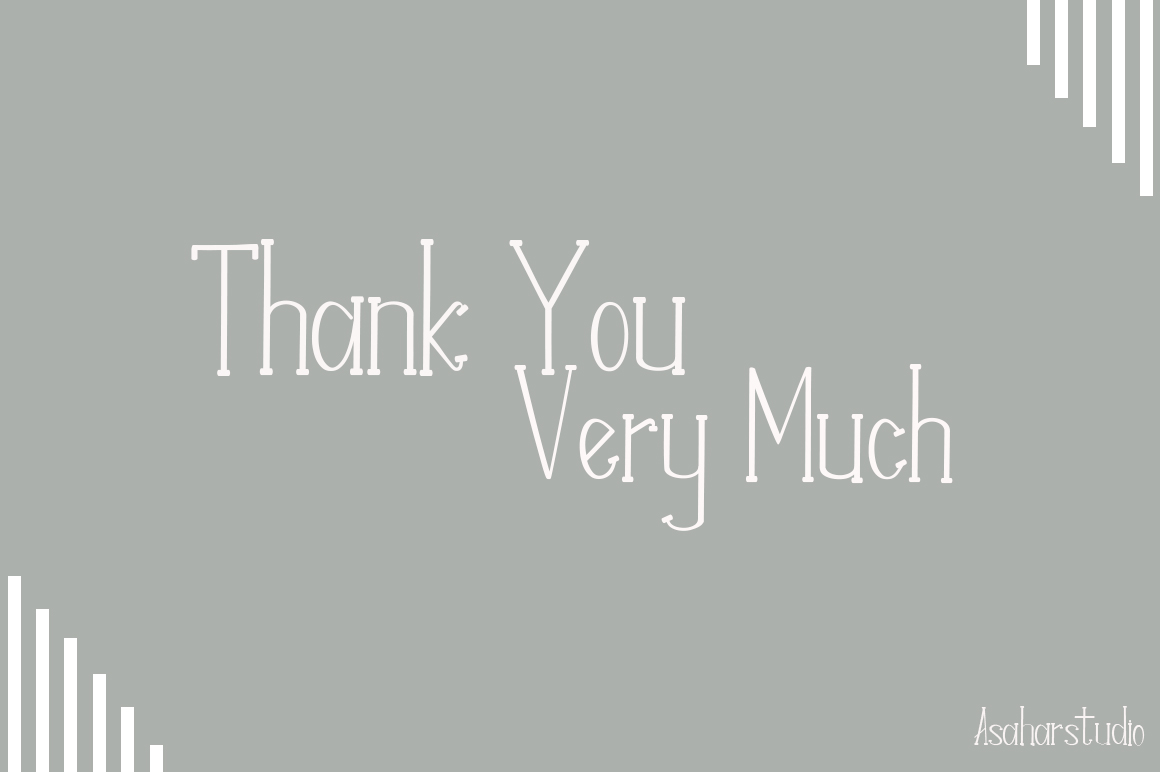 Vellary is Font Family 5 Style typography with a firm structure and very comfortable for the reader, also has a simple character. very suitable for official media such as banners, magazines, newspapers, books, and others. 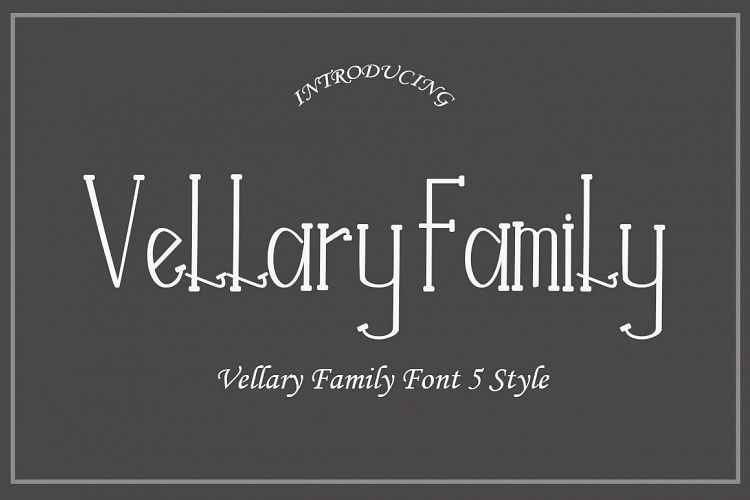