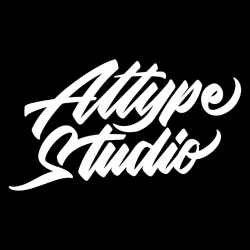 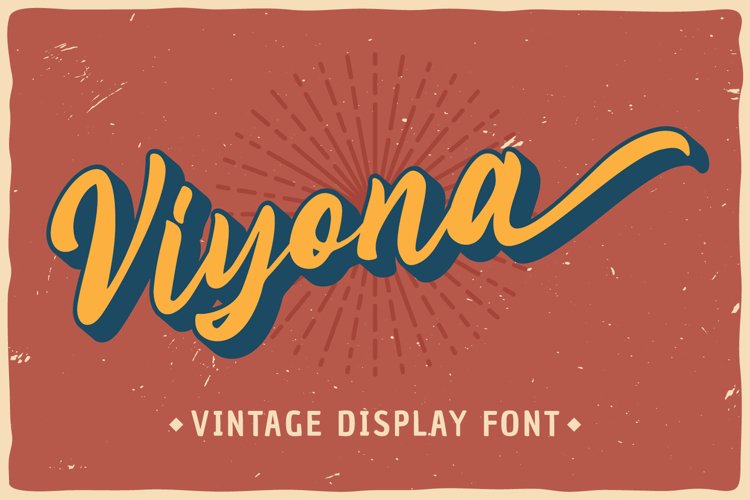 Viyona is a Script Vintage font with stylistic set and alternates.

Combine with Viyona - Extrude to get 3D character style!

Fall in love with its incredibly versatile style and use it to create spectacular designs!

- Made it into separated file to make it easier to use by beginner & separated file user can use the font with software which doesn't accept open type features.

Hope you enjoy with our font!