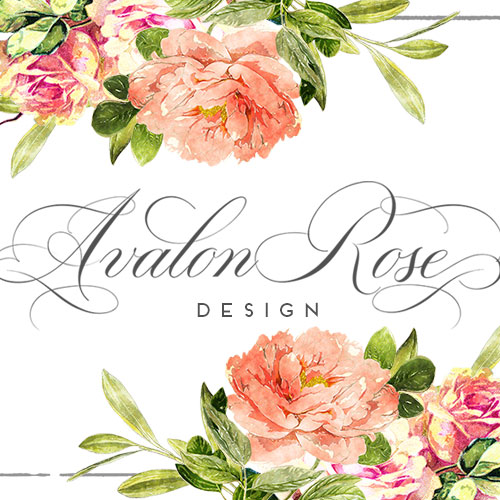 Presenting CloverFox, a handwritten display font that is quirky & whimsical. Mix and match uppercase and lowercase characters for a unique look. This font has 2 sets of alternate capital letters as well as 10 discretionary ligatures.I've included an OTF font file that has all letters, numbers, symbols, punctuation, alternates and ligatures included. This font type requires OpenType capable software to access all the characters. There are many programs that allow this functionality, however, I've also included separate TTF fonts that have access for those of you that find that helpful.