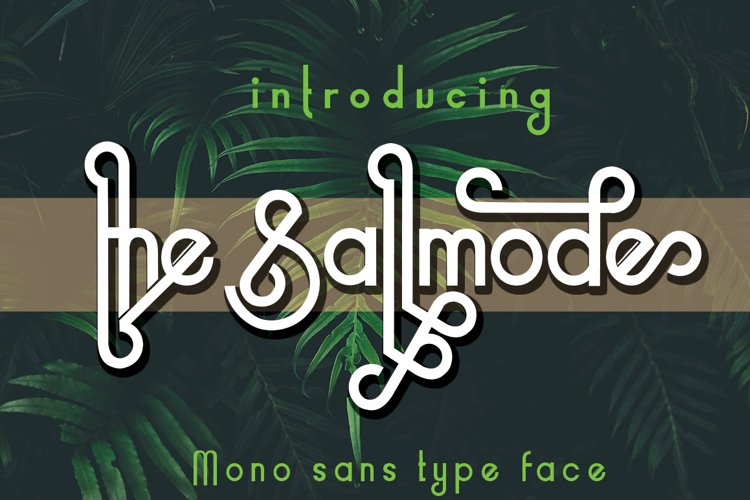 Similar Fonts To the Sallmode