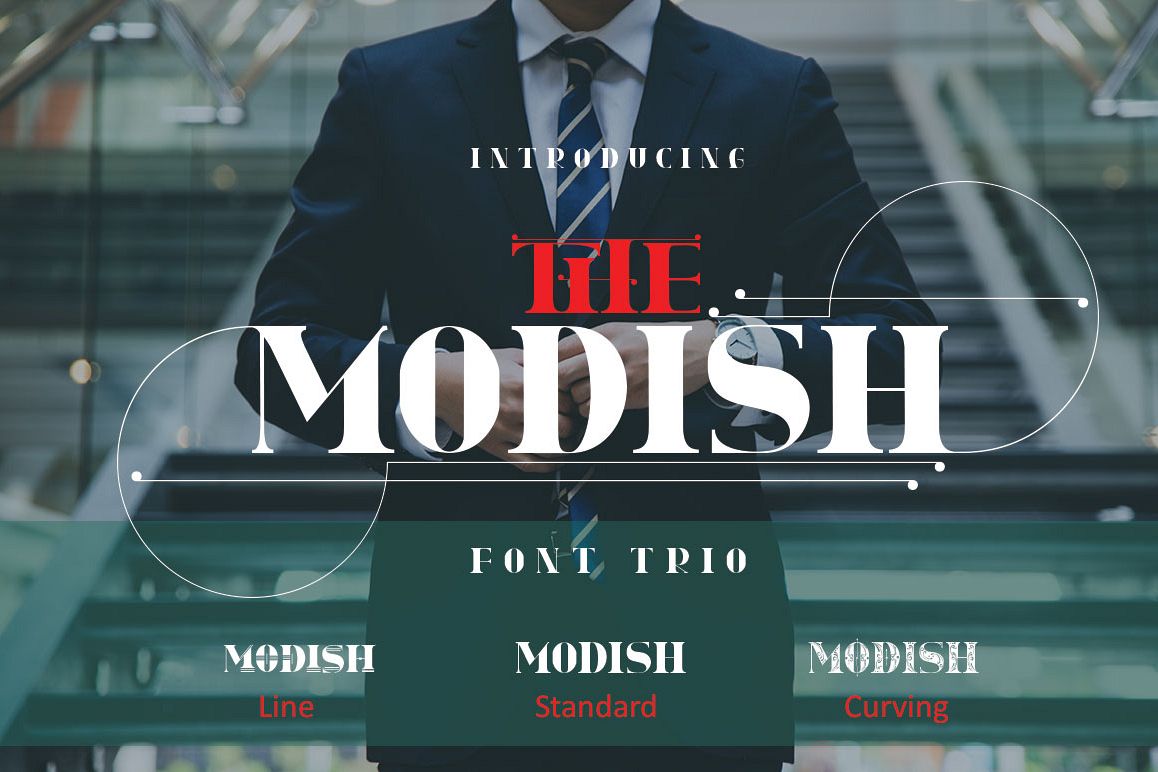 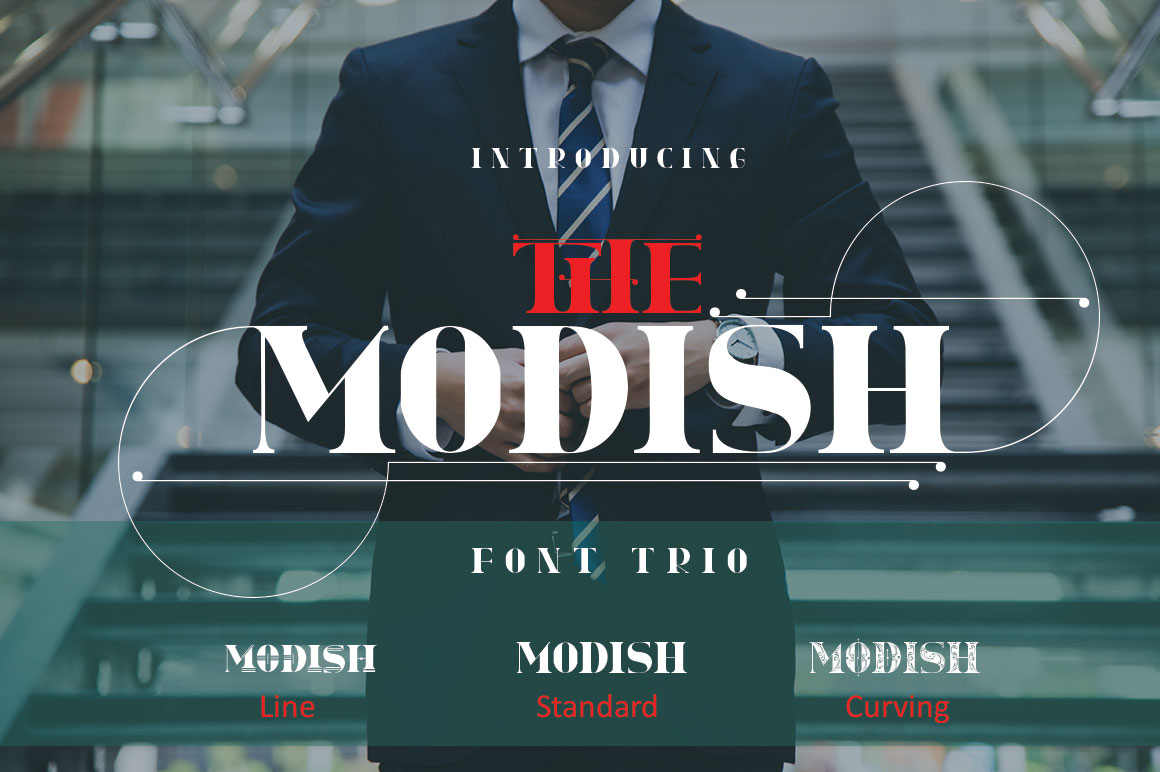 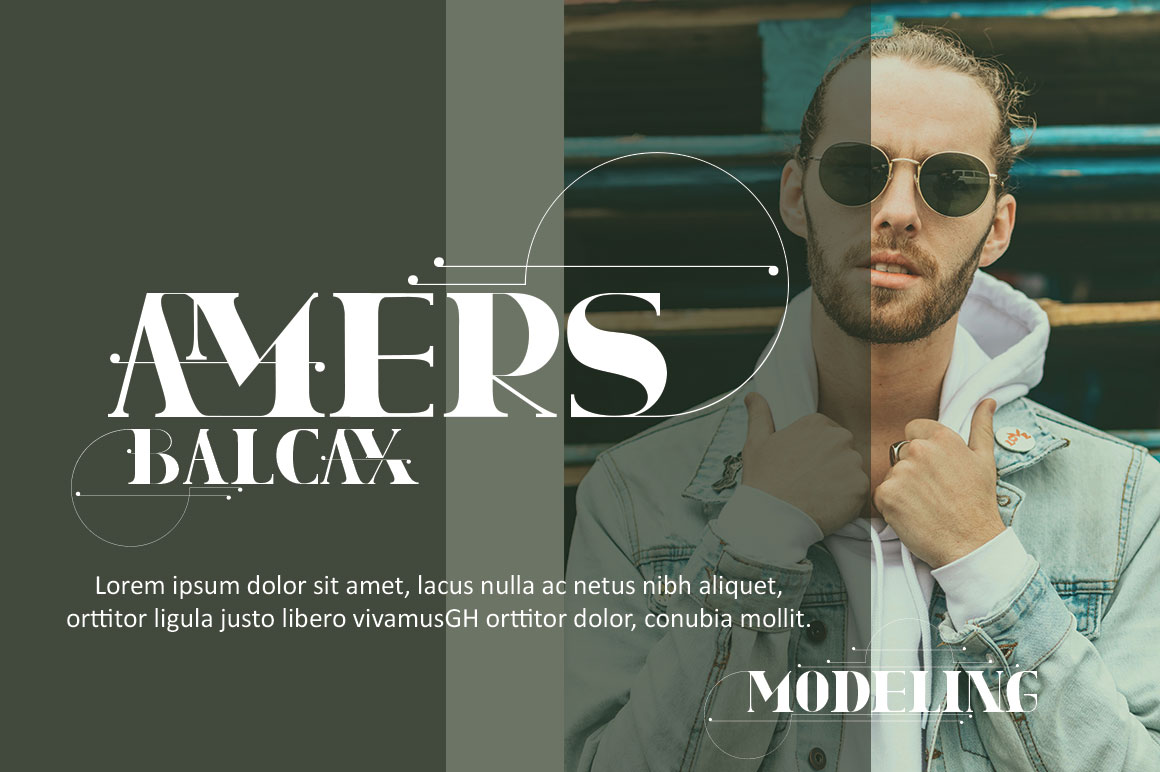 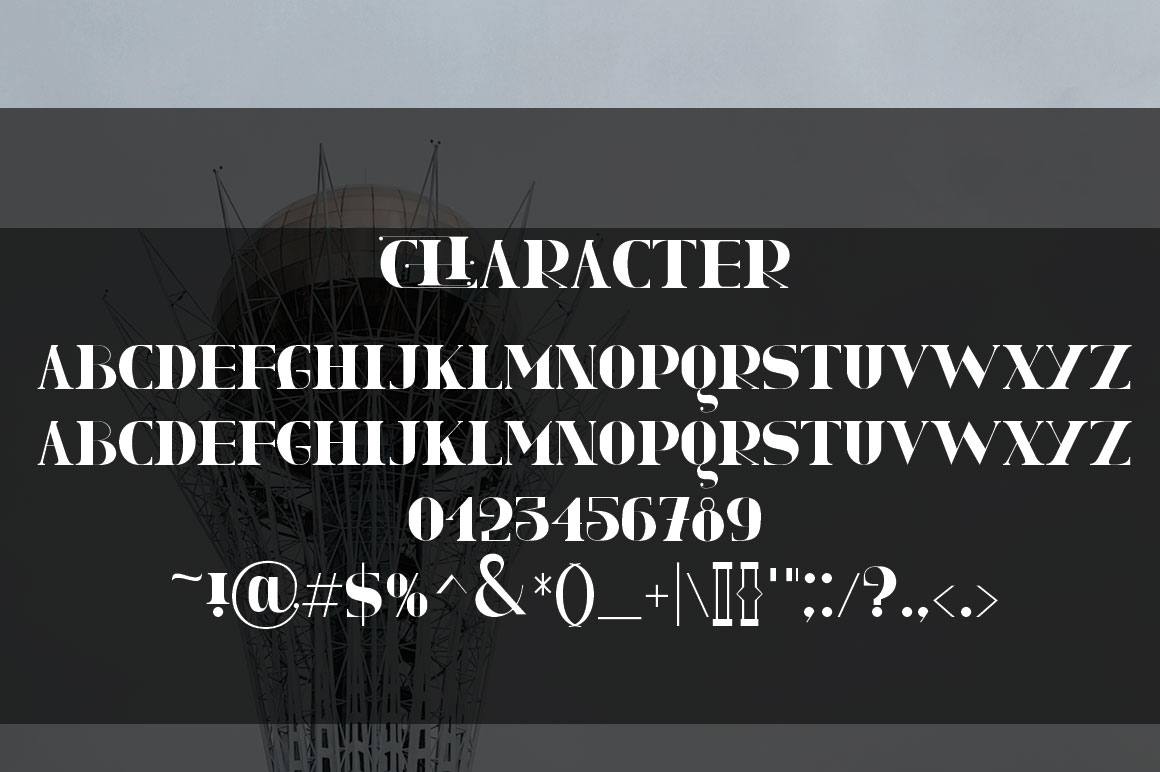 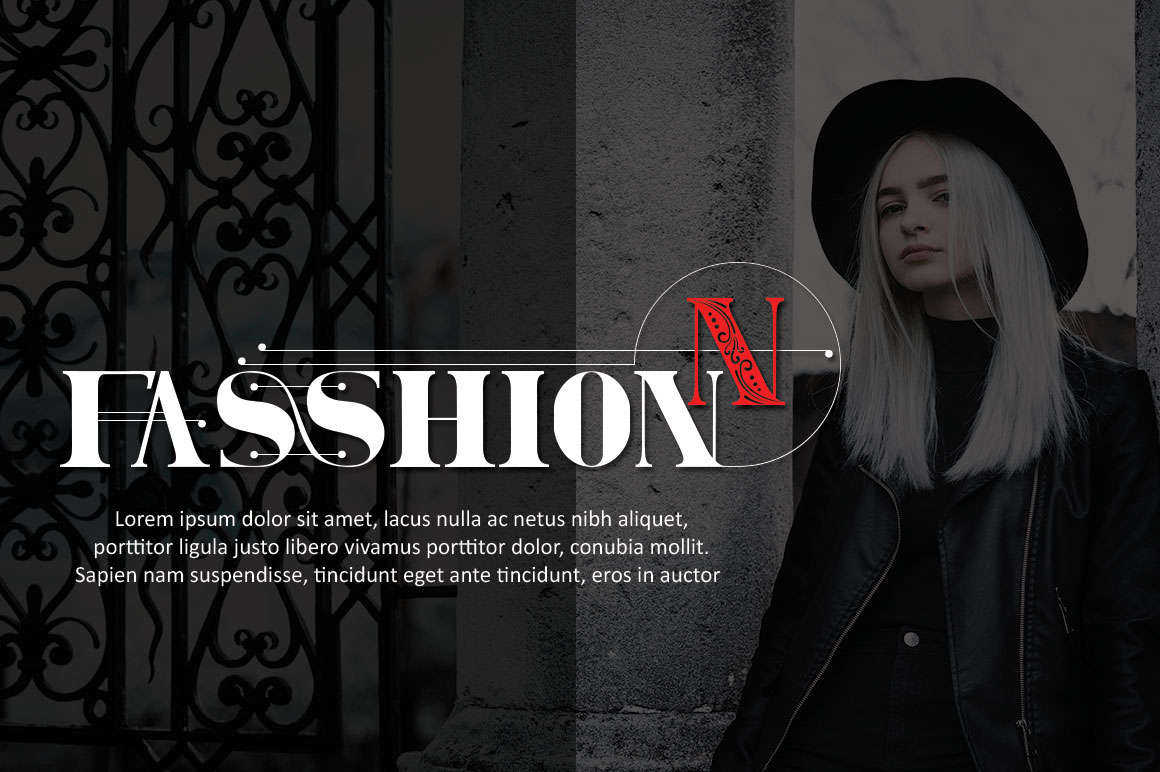 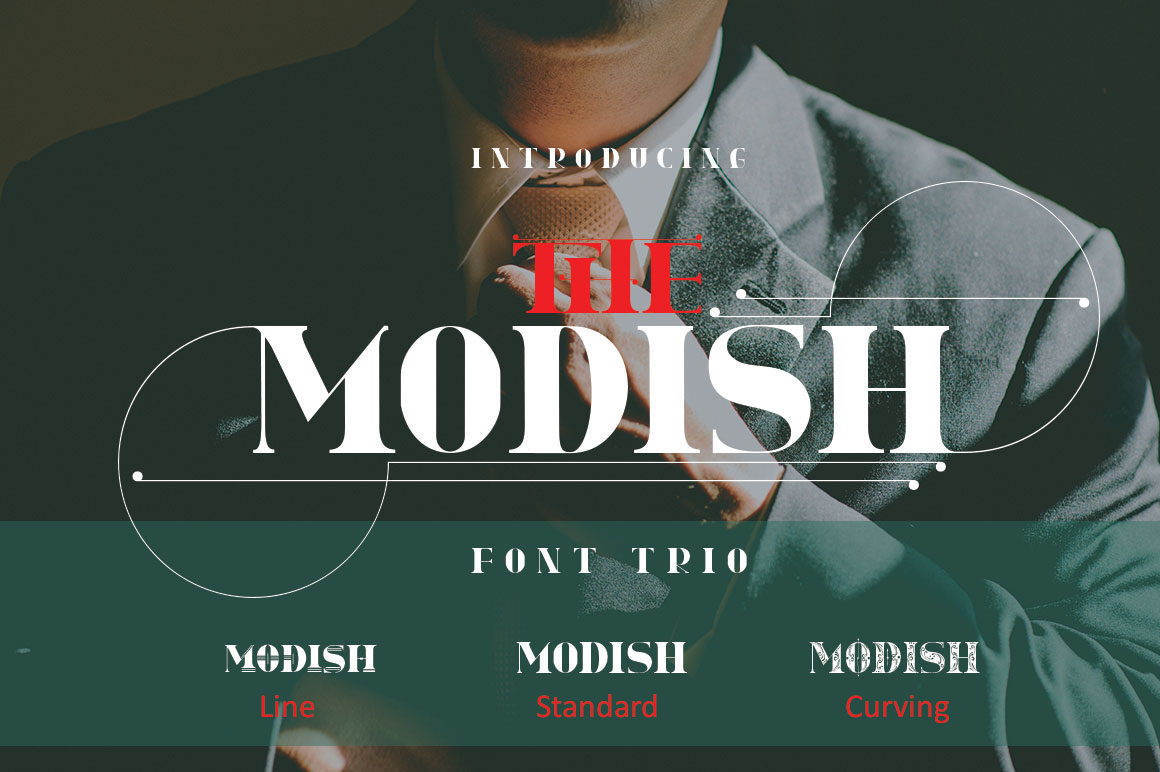 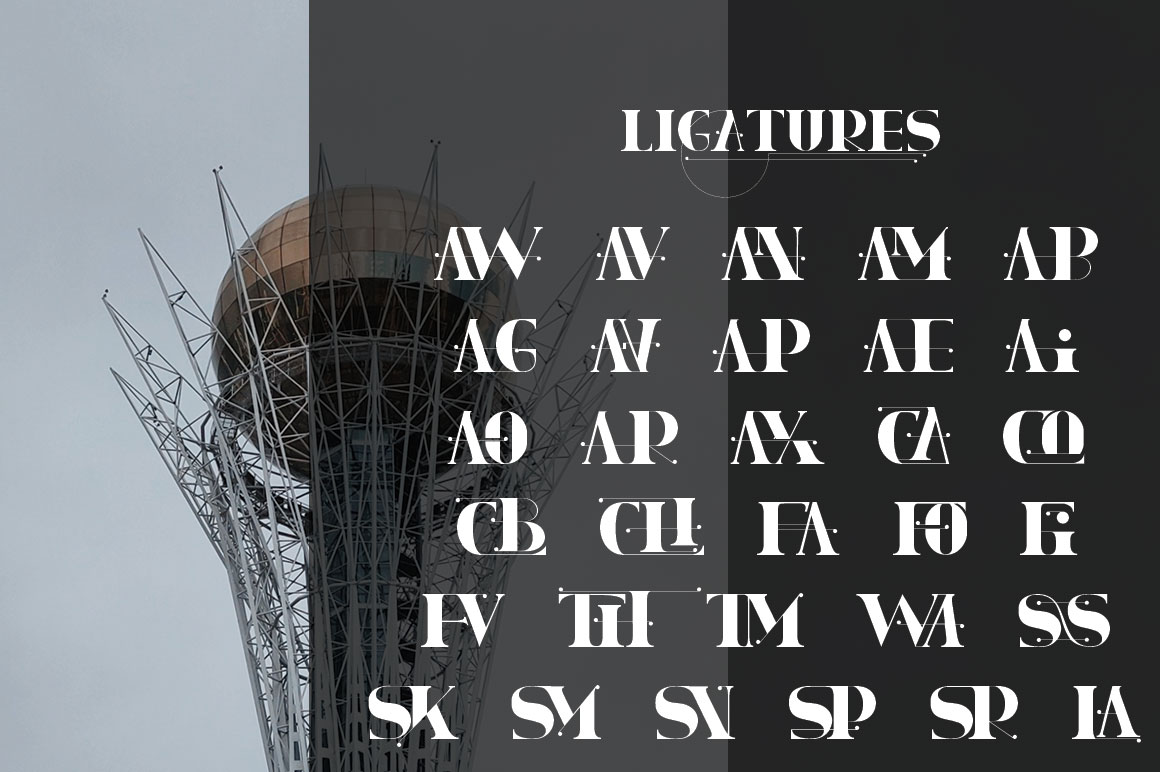 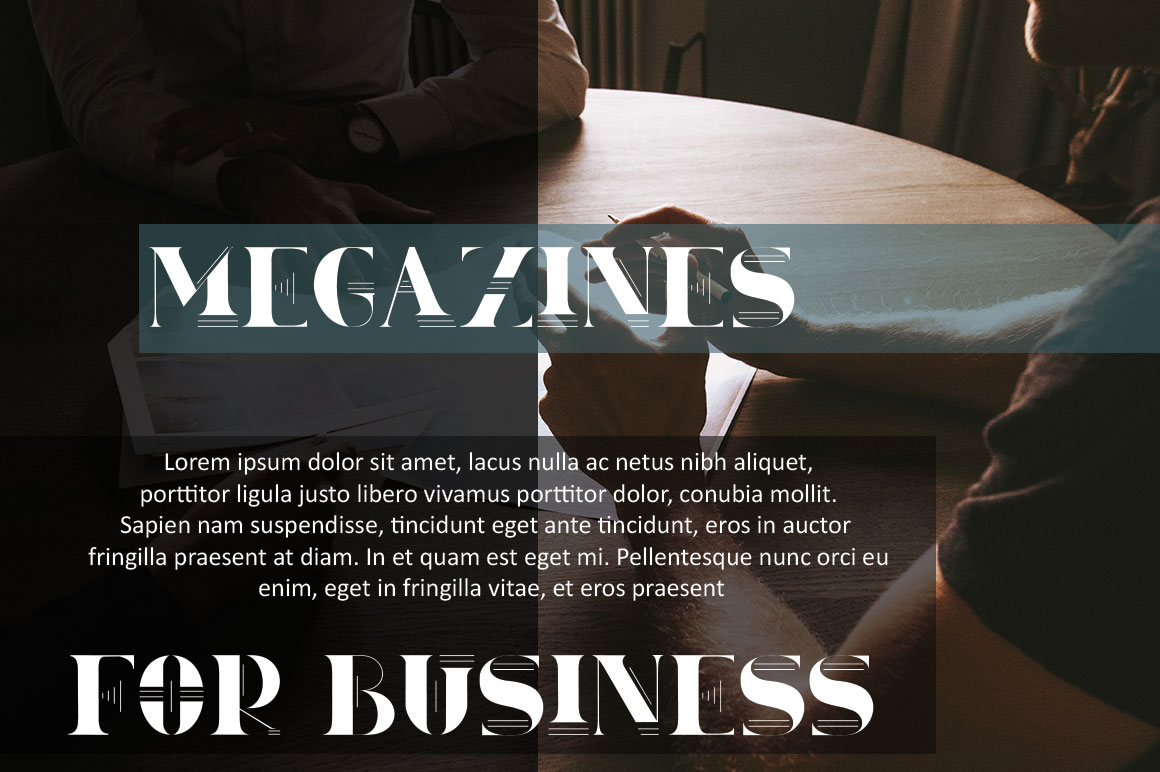 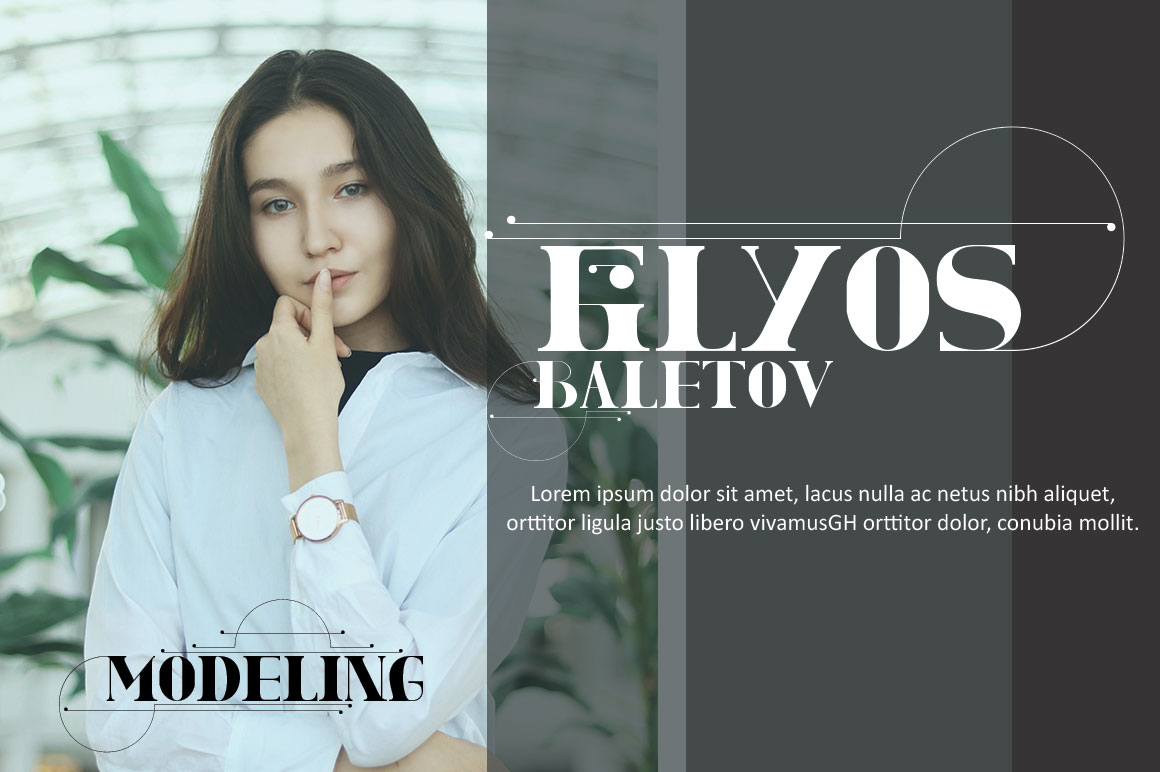 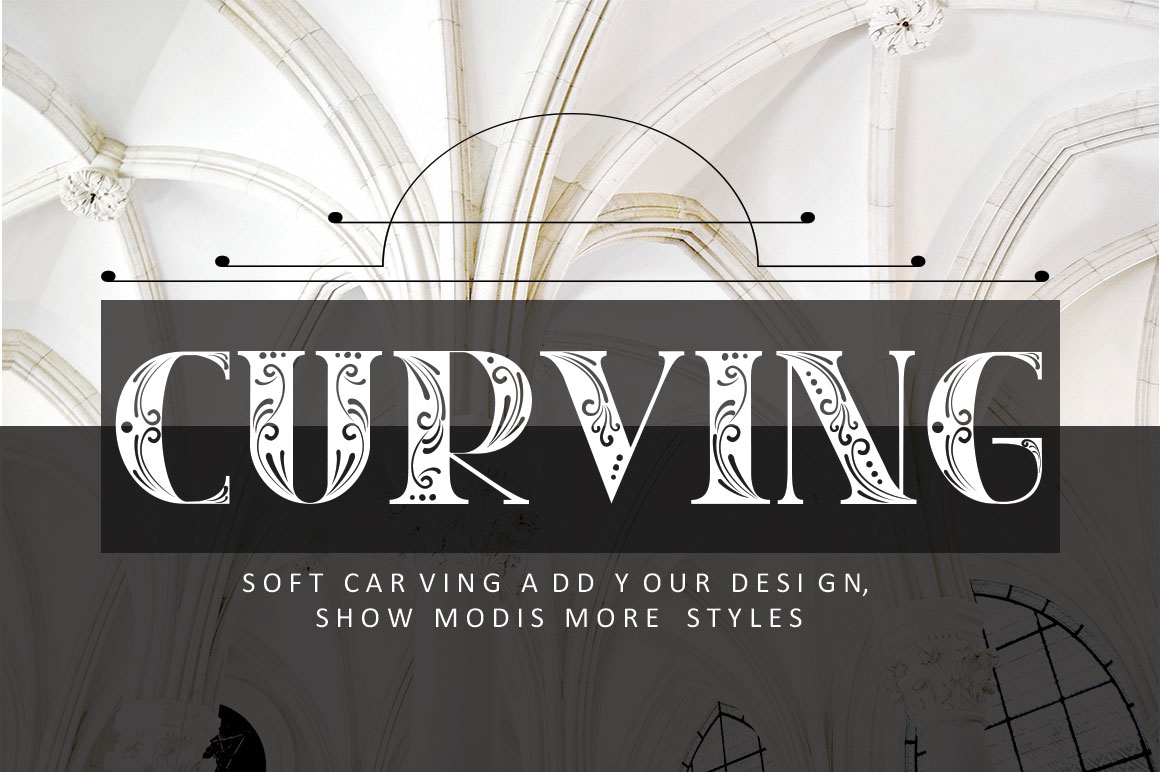 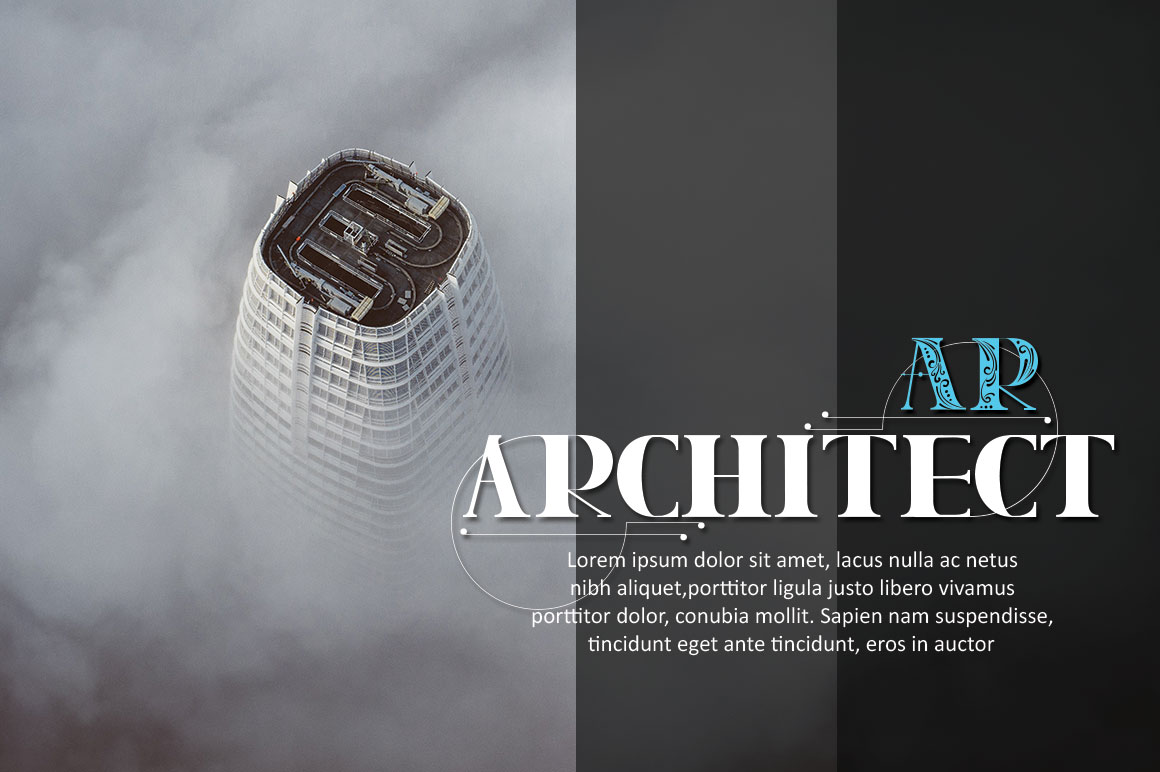 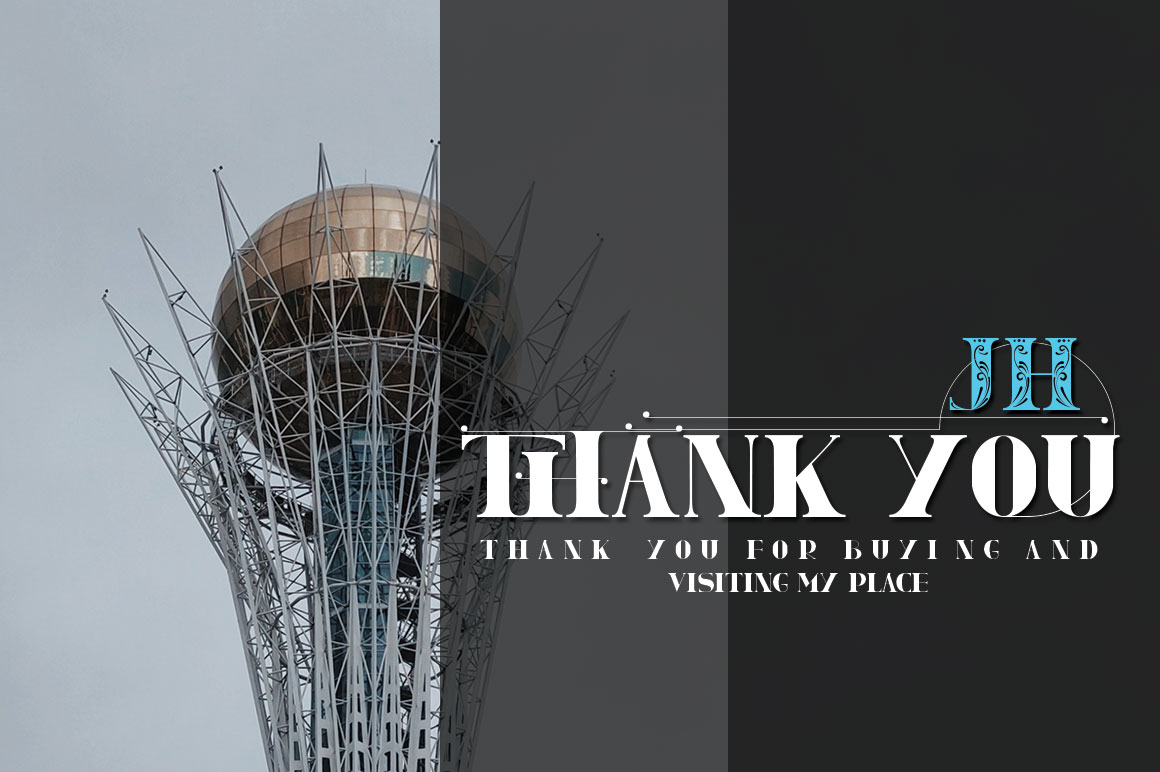 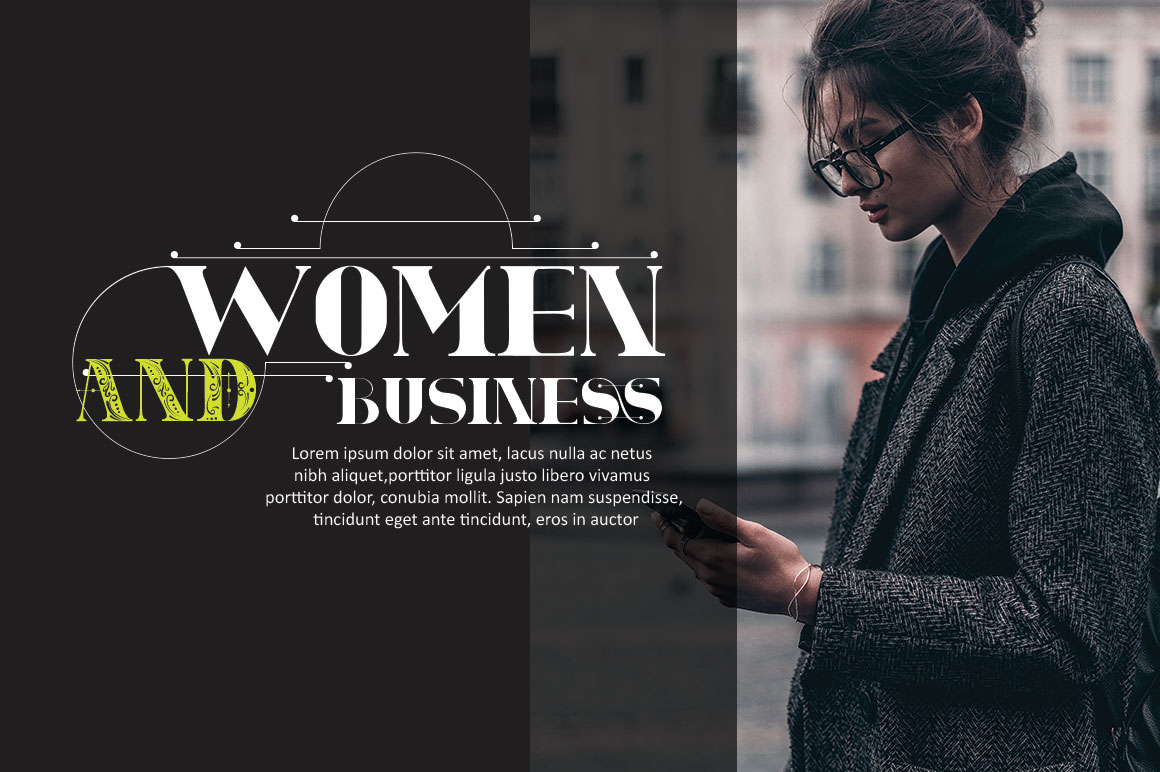 Similar Fonts To THE MODISH 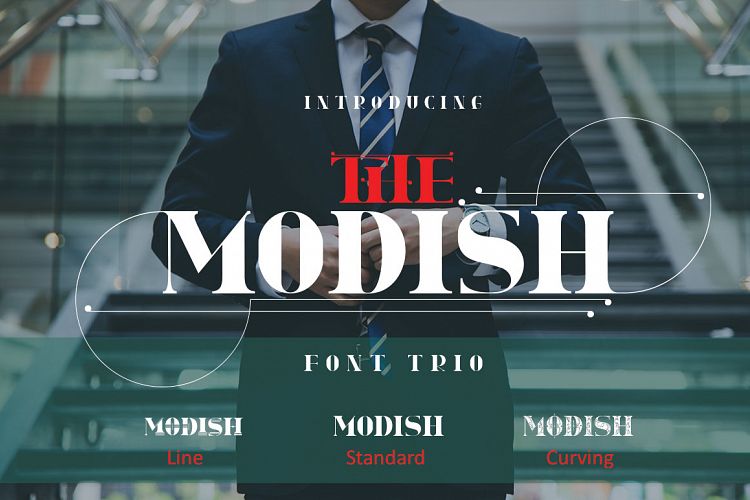