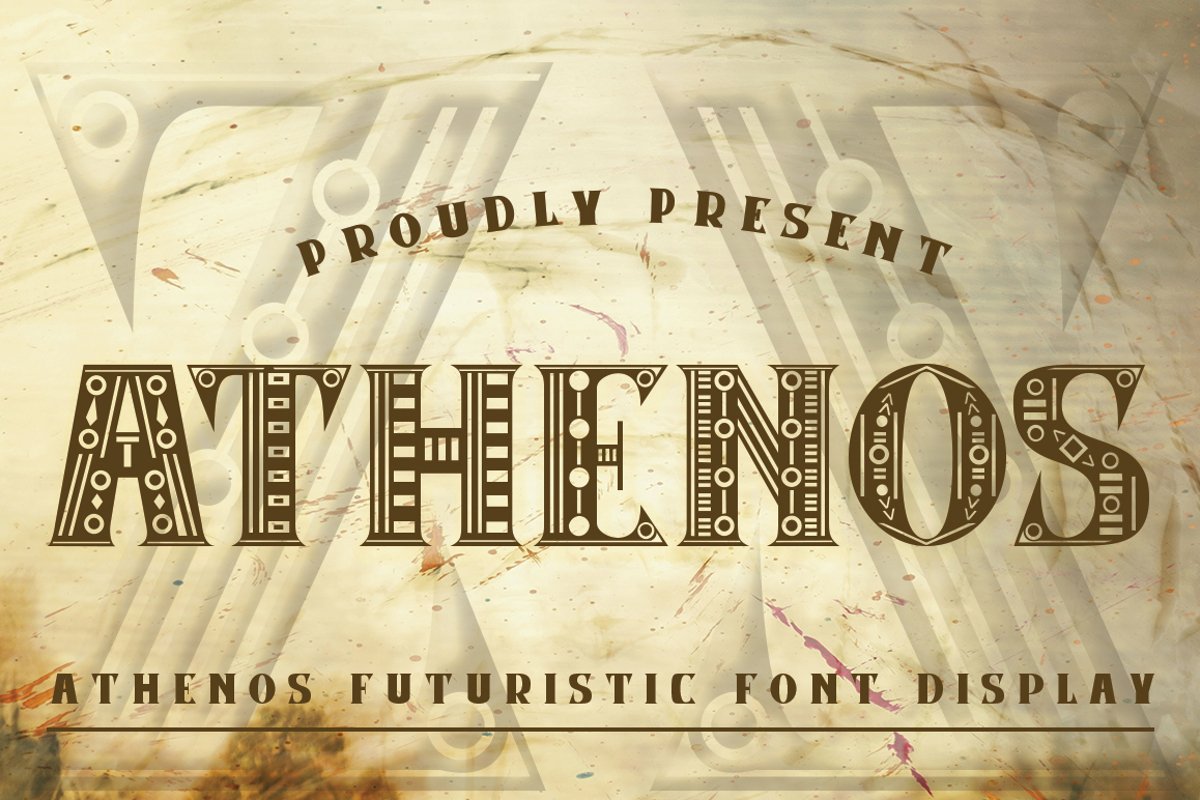 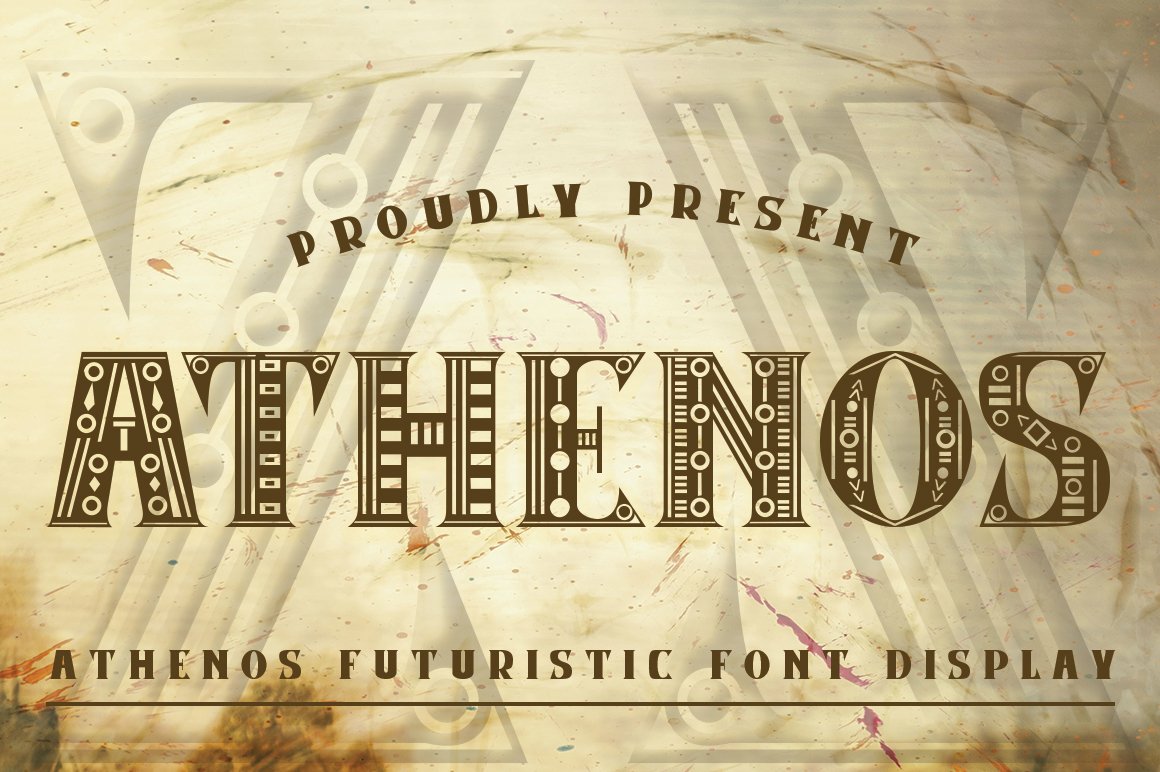 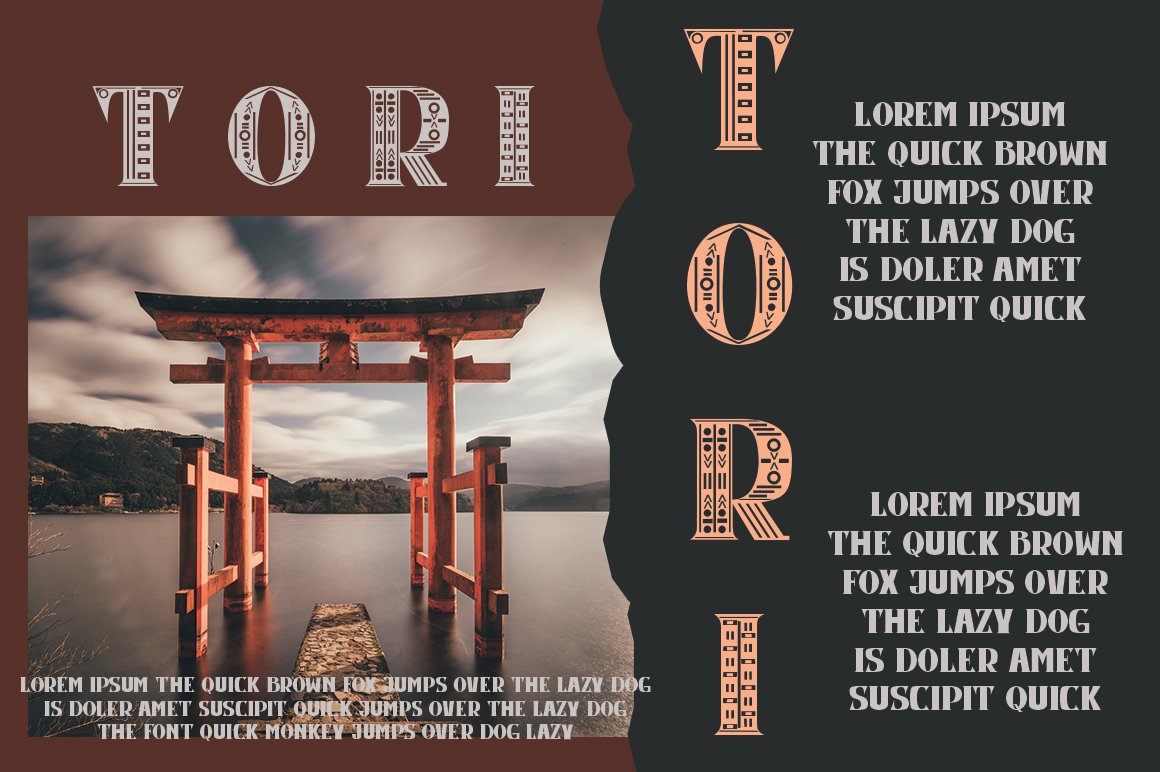 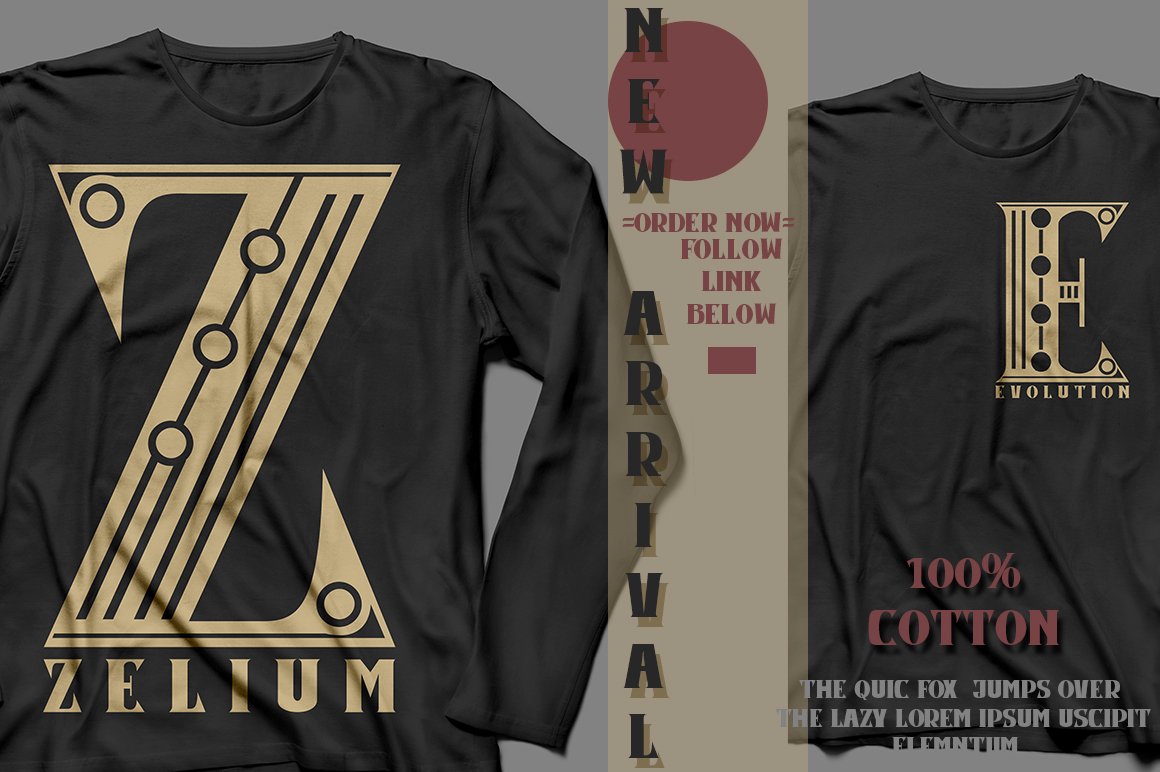 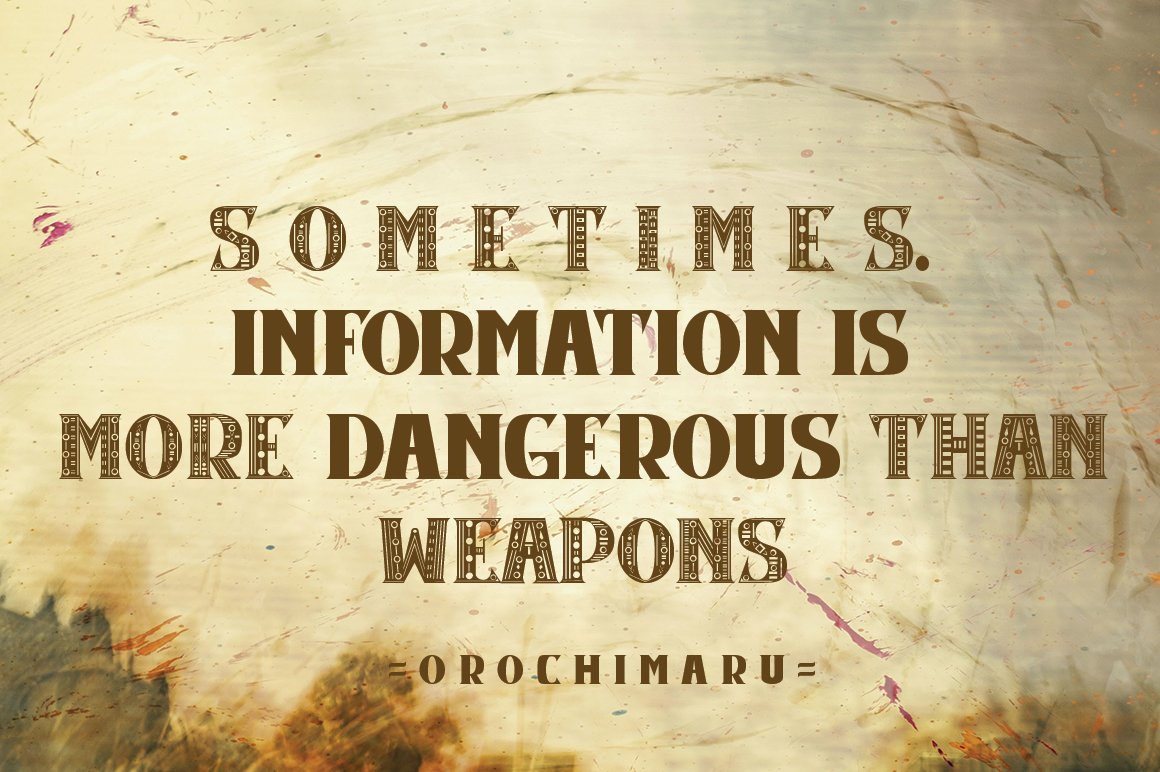 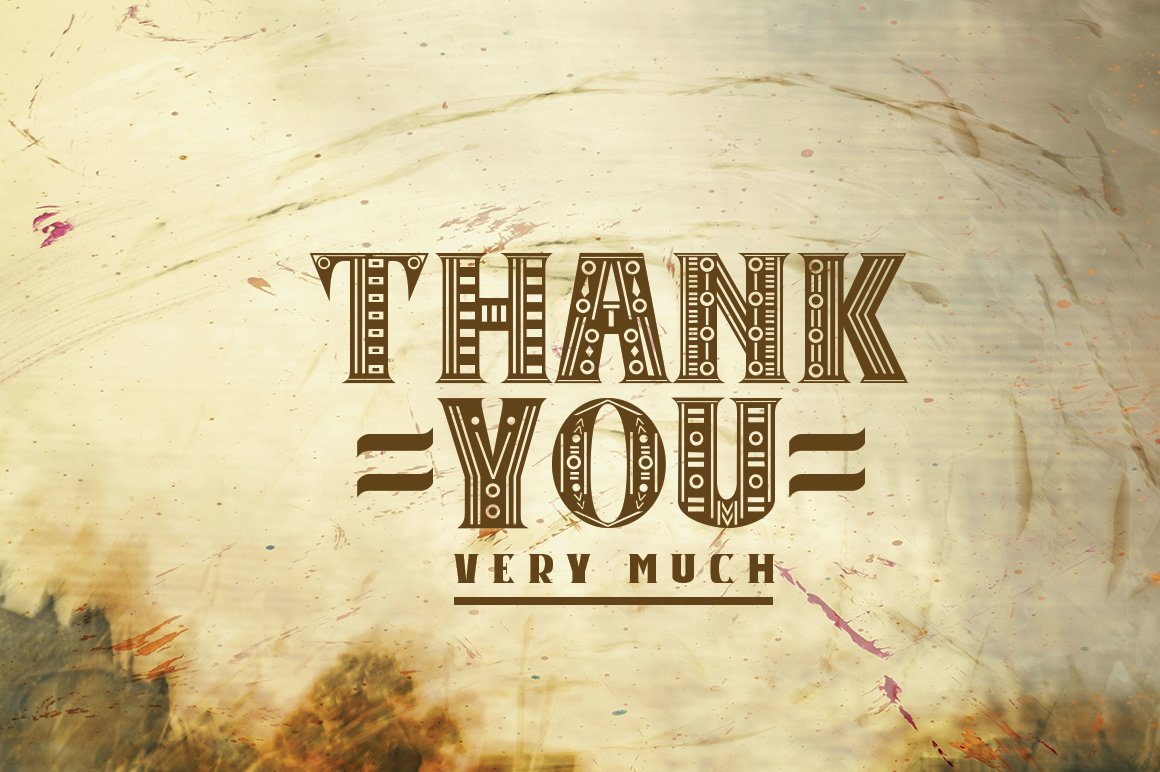 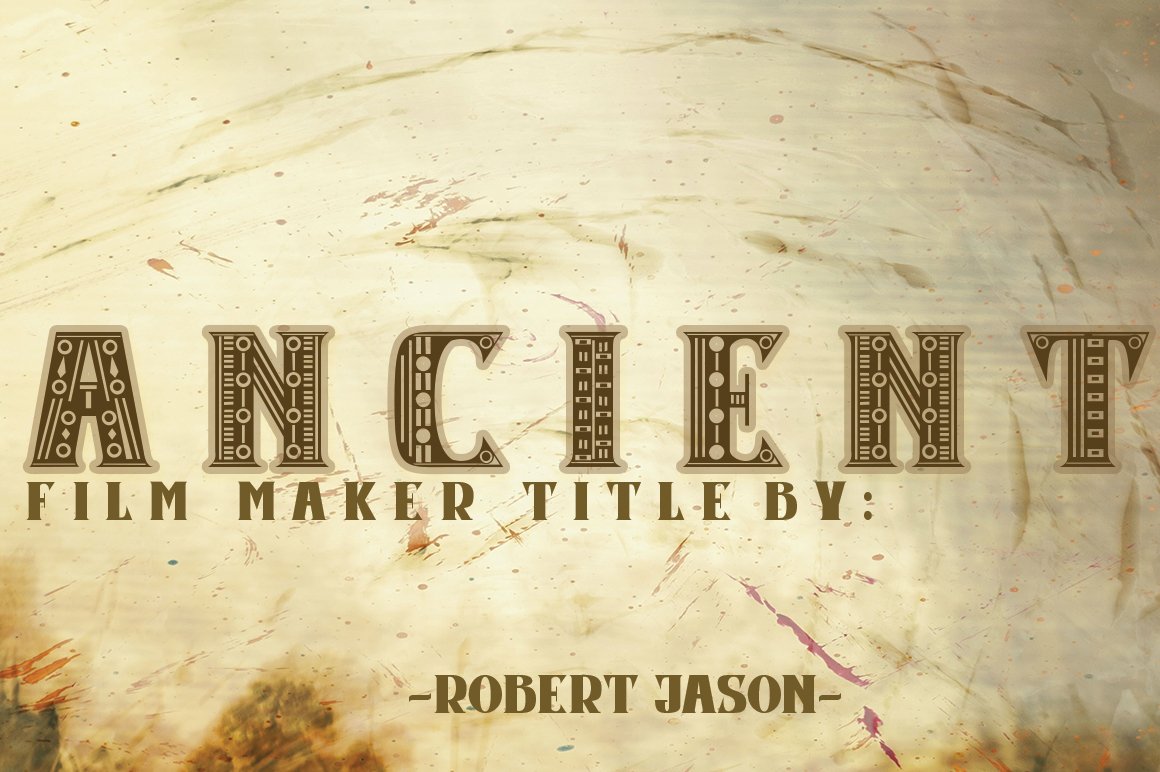 =Thank you very much= 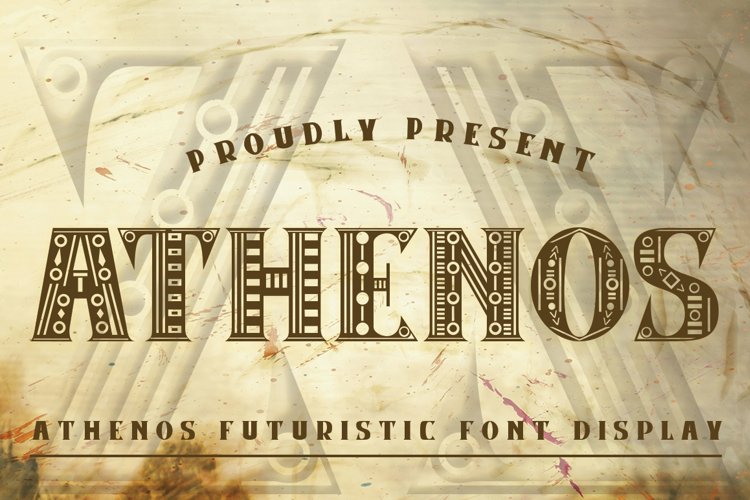