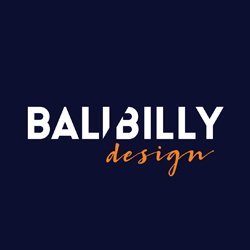 Gegor is freedom of our hand when creating the letterform without many references. We try to let the pen tool flow and dancing according to our imagination. The characters of this typeface are adopted from the letter "r". She was born and influence each other. The simple shape on the shoulder are slightly pointy at a thick weight and curves at a thin weight have a big influence on other letters. The unique form of letter "r" takes us to further development to get achieve a distinct harmony as a display typefaces.

If you look at the teaser images and get an idea, we are in line.

Gegor is perfect for posters, logos, branding, magazines, websites, and more. Gegor will give a unique vibe to your works.