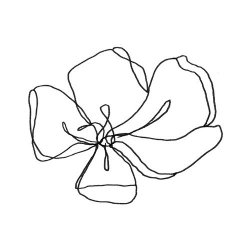 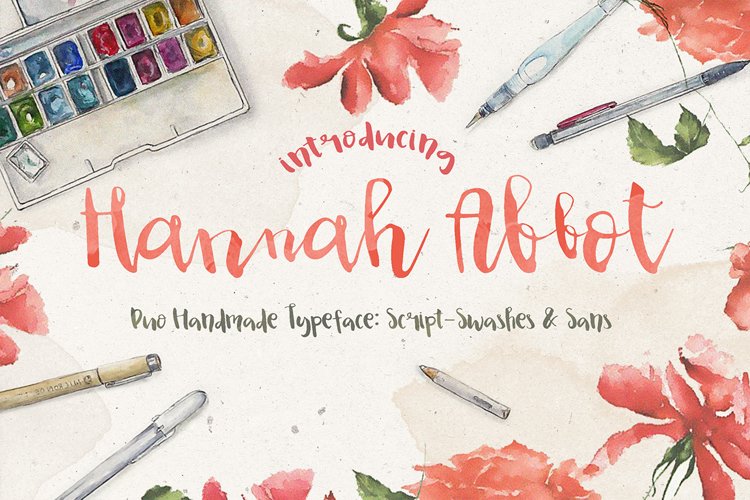 Both fonts of Hannah Abbot also have the accented glyphs and ligature feature.

The illustration is NOT included in the file.