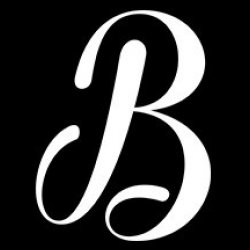 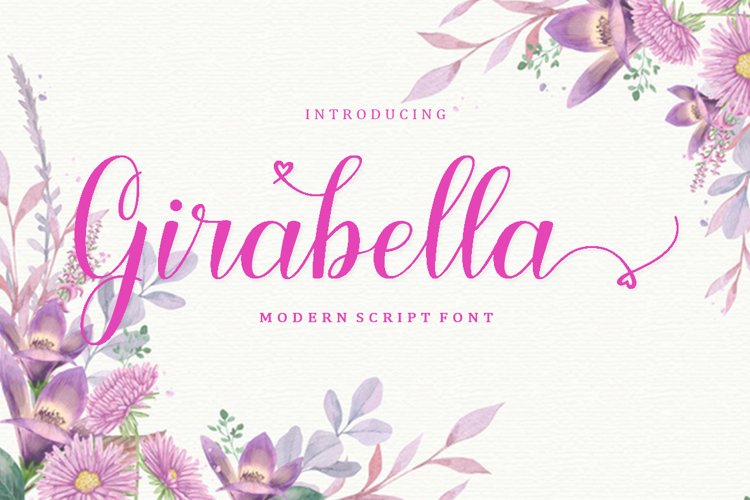 This product is part of the
Ultimate $1 Event

Limited Copies available!
381 / 500 Copies Remaining
Add to Cart for $1
ALL COPIES HAVE SOLD OUT
Still want this product for $1? Get

I made this Girabella Font inspired by the concept of calligraphy classic and made it into a modern style, and I also added some ligature and alternatives that were very interesting when we applied it. I also tried to execute in a different way so as to produce this Girabella Script font.