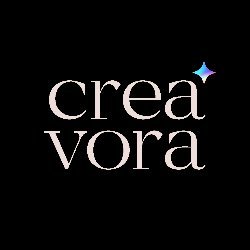 Improvie is designed to reflect industrial, it creates a sense of firmness and consistency. The concept was pushed in a usability-focused direction, to work as a bold tool and a beautiful communicator.

All three fonts blend organic curves and gentle repetition into a strong, harmonious type. This font is based on thickness and high contrast for clear legibility when it is used in logos and titles.

Download Improvie for your next special work or project today.

Follow our shop for upcoming updates, and for more of our work.