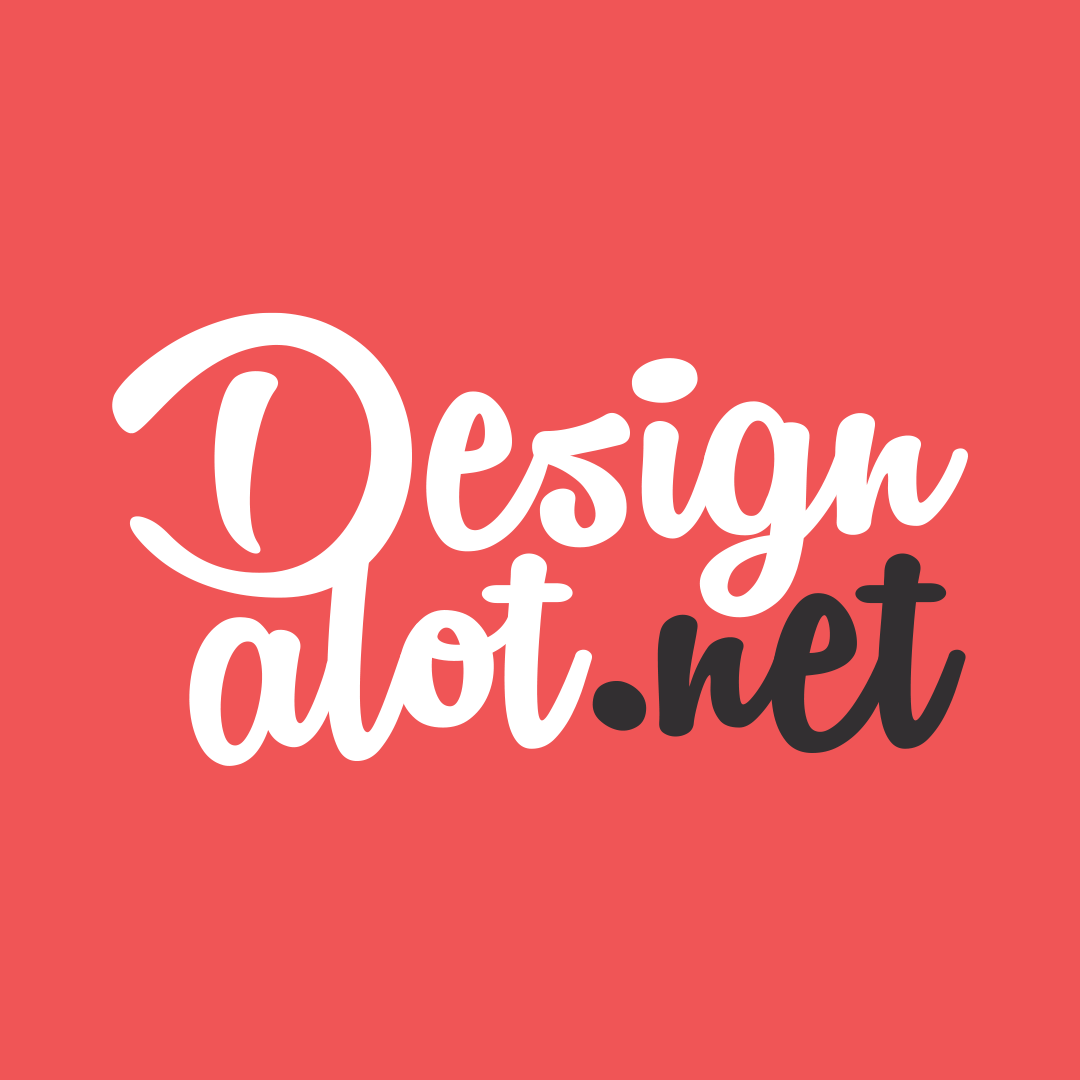 Cabo Rounded is a sans serif font family, with rounded edges. It comes in 5 weights and 10 styles.

It all began last year, when I was redesigning my personal logo. Back in 2013 I think, I designed the first logo for my designer profile - cabo - using as a base the font Helvetica. I was pleased with it, but last year it was time for an upgrade! Therefore I started playing around with shapes and strokes in Illustrator, in order to recreate my new identity, without getting too far from the original.

While working on creating characters for it, I realized that the style I was starting to create it might actually make a great font. So I started working on the rest of the letters! Within hours, the first drafts were ready! I was really happy with what I managed to create, so I started looking for a way to turn it into an actual font!

Big was my dissapointment when I found that all of the tools to do so were expensive, so I chose to postpone the project for a while.

A couple of months ago, Fontself was released! Fontself is an Illustratpr addon that gives you the possibility to create your own font with just a couple of clicks! After I managed to buy it, I started working on this new project - cabo rounded - and managed to create it in 5 weights: thin, light, regular, medium and bold!

Each weight comes with an italic version of it!

More Fonts By Design a Lot