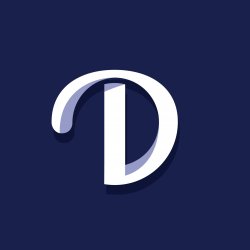 Introducing the new Andimia Typeface, another serif font with classic style. The font comes with all the basic Latin glyphs, punctuation, and numerals. Create your own style as you want with 7 Layers, Stylistic Alternates that Allows you to mix and match pairs of letters to fit your design, and Ornaments Pack to decorate your work with this font.

Andimia is a display font that provides a more clean and elegant design. You can use this font for various purposes, such as logos, wedding invitations, t-shirts, posters, labels, greetingcard, letterhead, book cover, and much more! Andimia included bonus 'Wedding Invitation' and Wine Label Templates.

Included with your purchase is :

• Andimia Shadow Line (TTF)
---
PS:
- To access all the alternate characters for this font you will need software with a glyphs panel - such as Adobe Photoshop CC 2015 , Adobe Illustrator, Adobe Indesign.

- The layers only to uppercase and lowercase

- Andimia's layer is better used for headlines, logos, short words, and not suitable for bodytext, because the effects are too detailed ;)

- If font layer is not duplicated in the right place, you can fix it manually.

Do not hesitate to contact me if you have any questions about this product. Hope you like it and enjoy :)