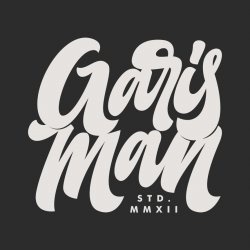 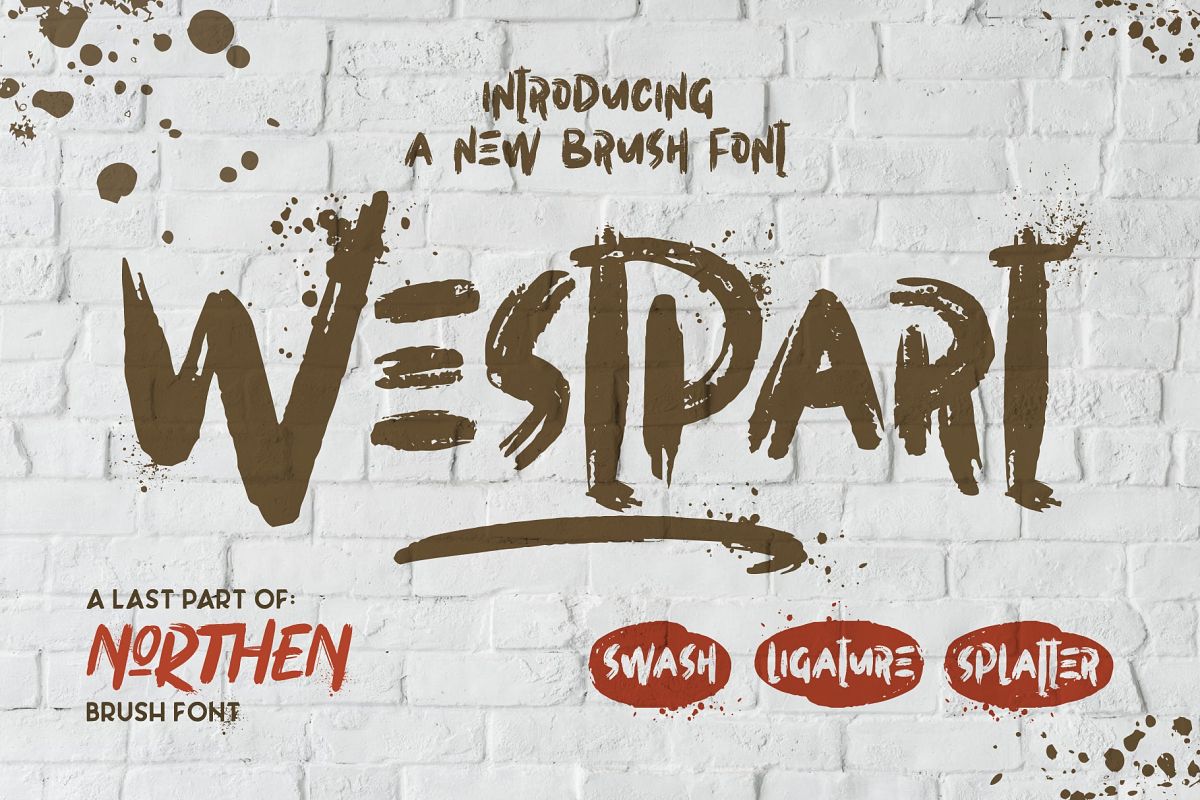 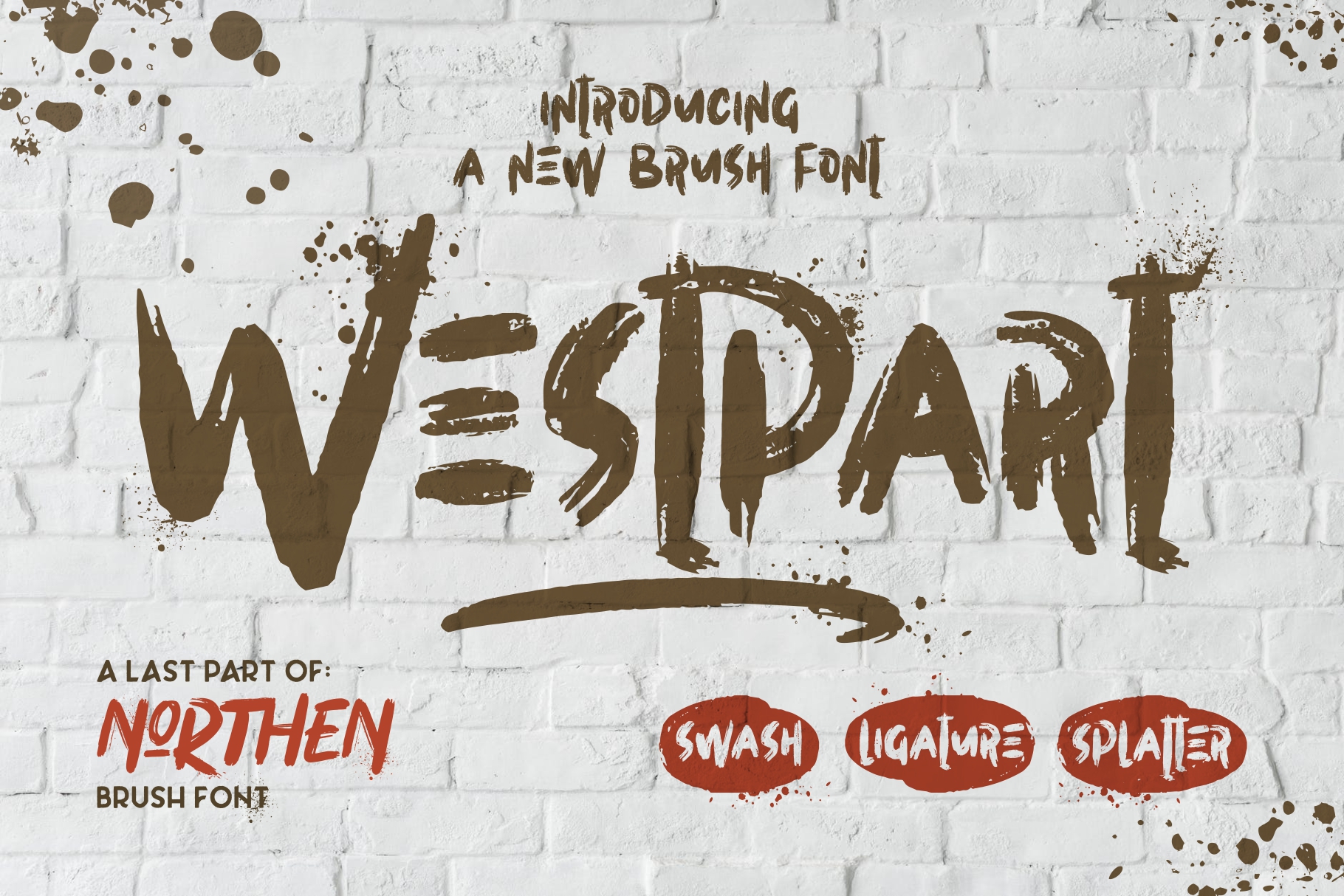 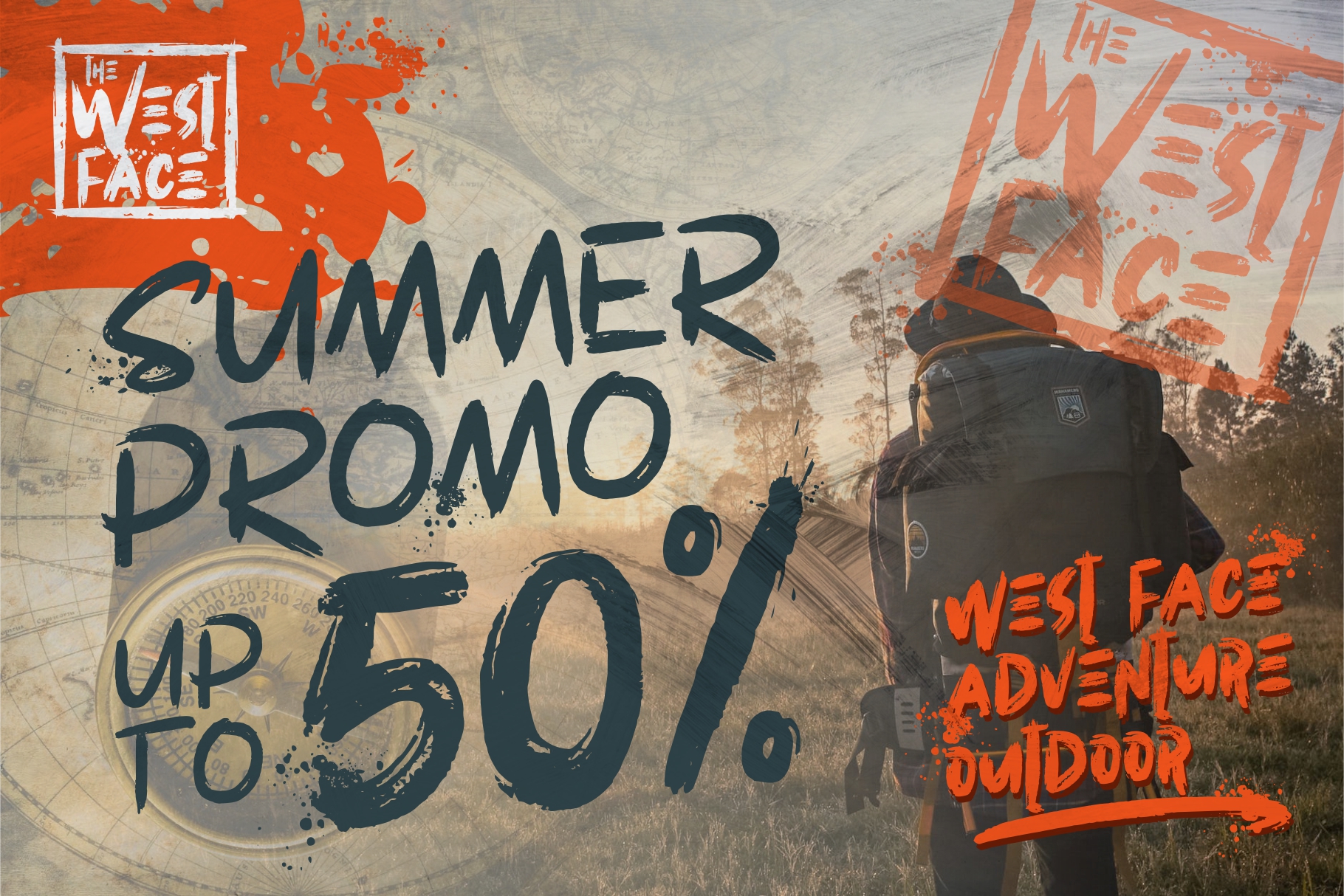 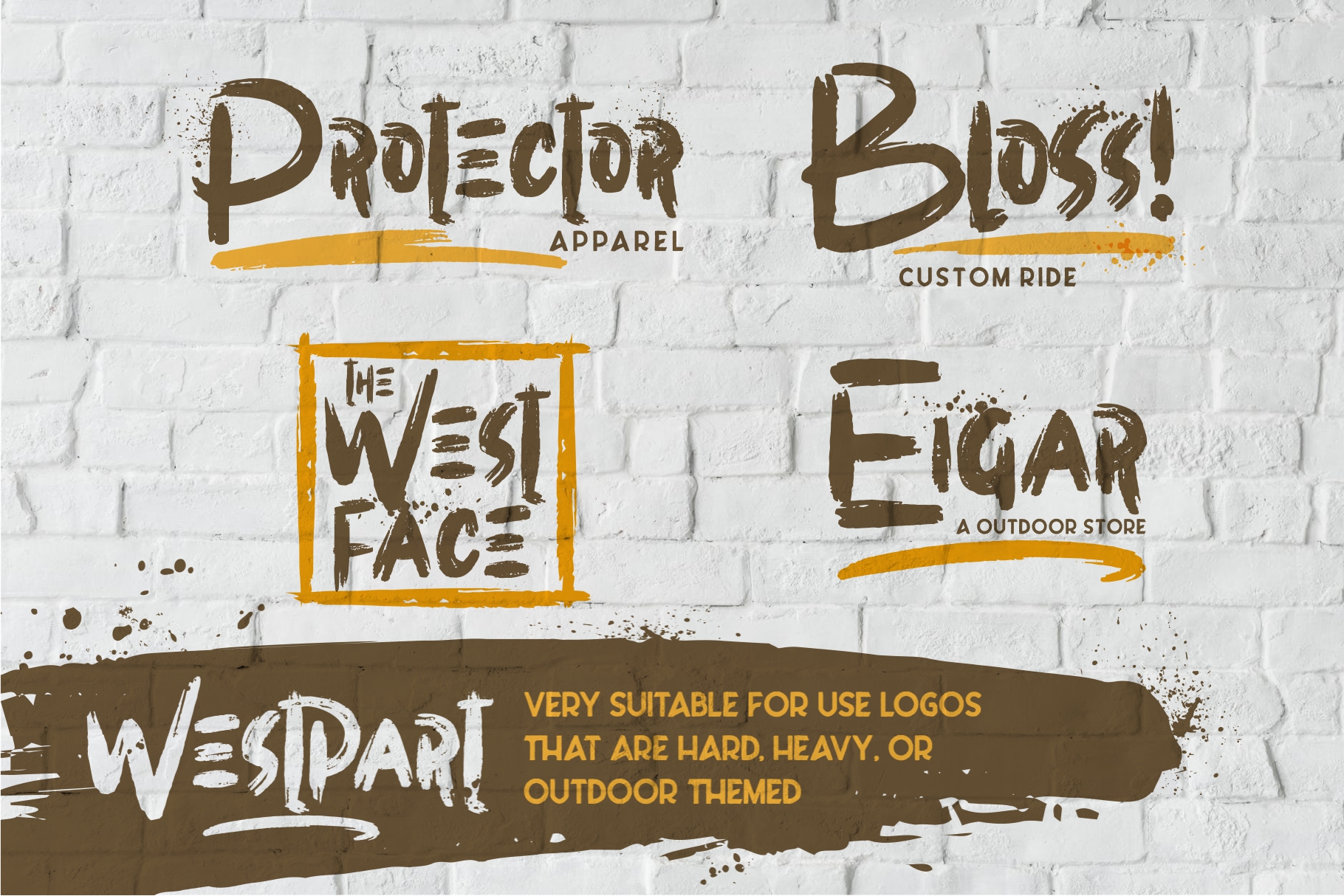 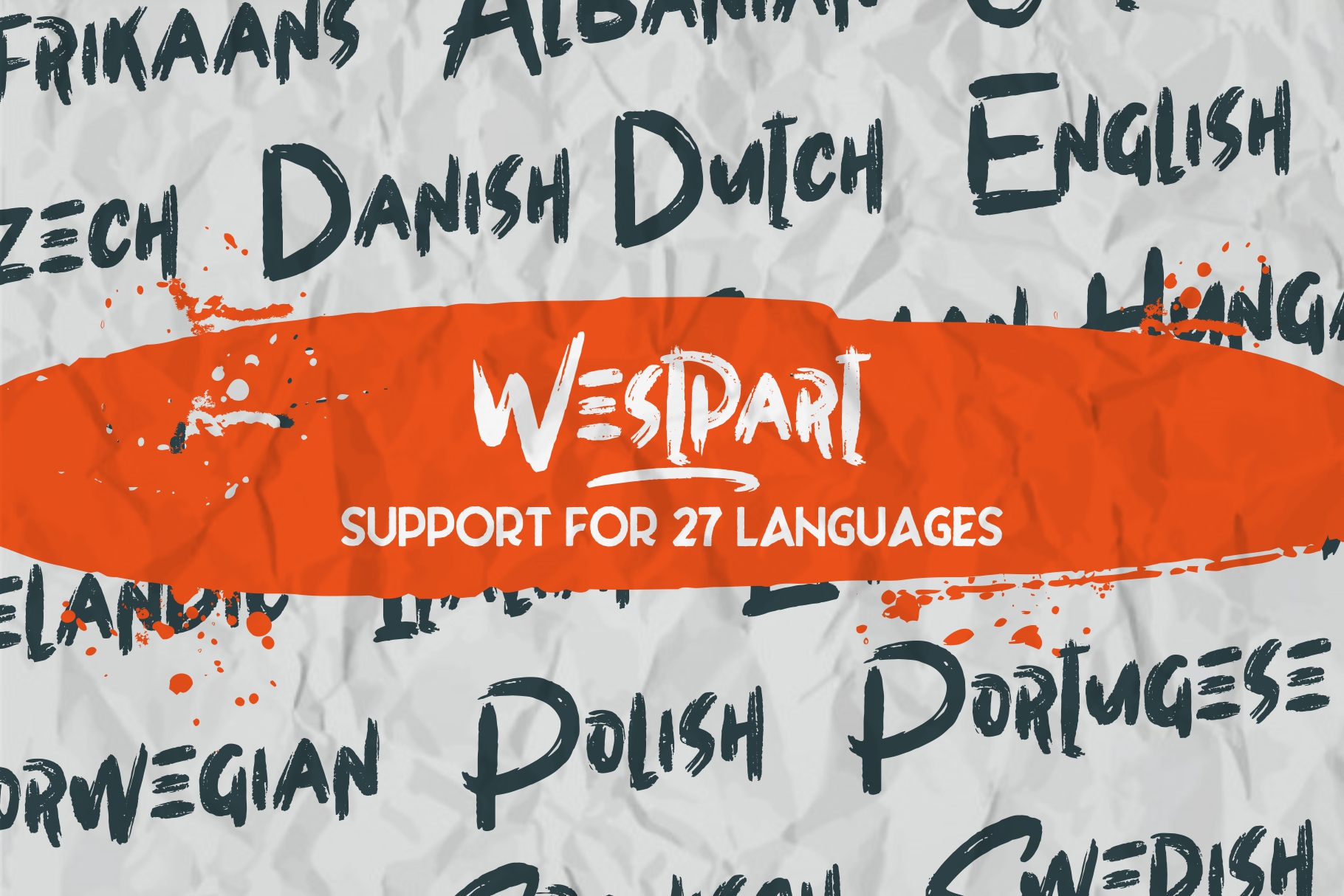 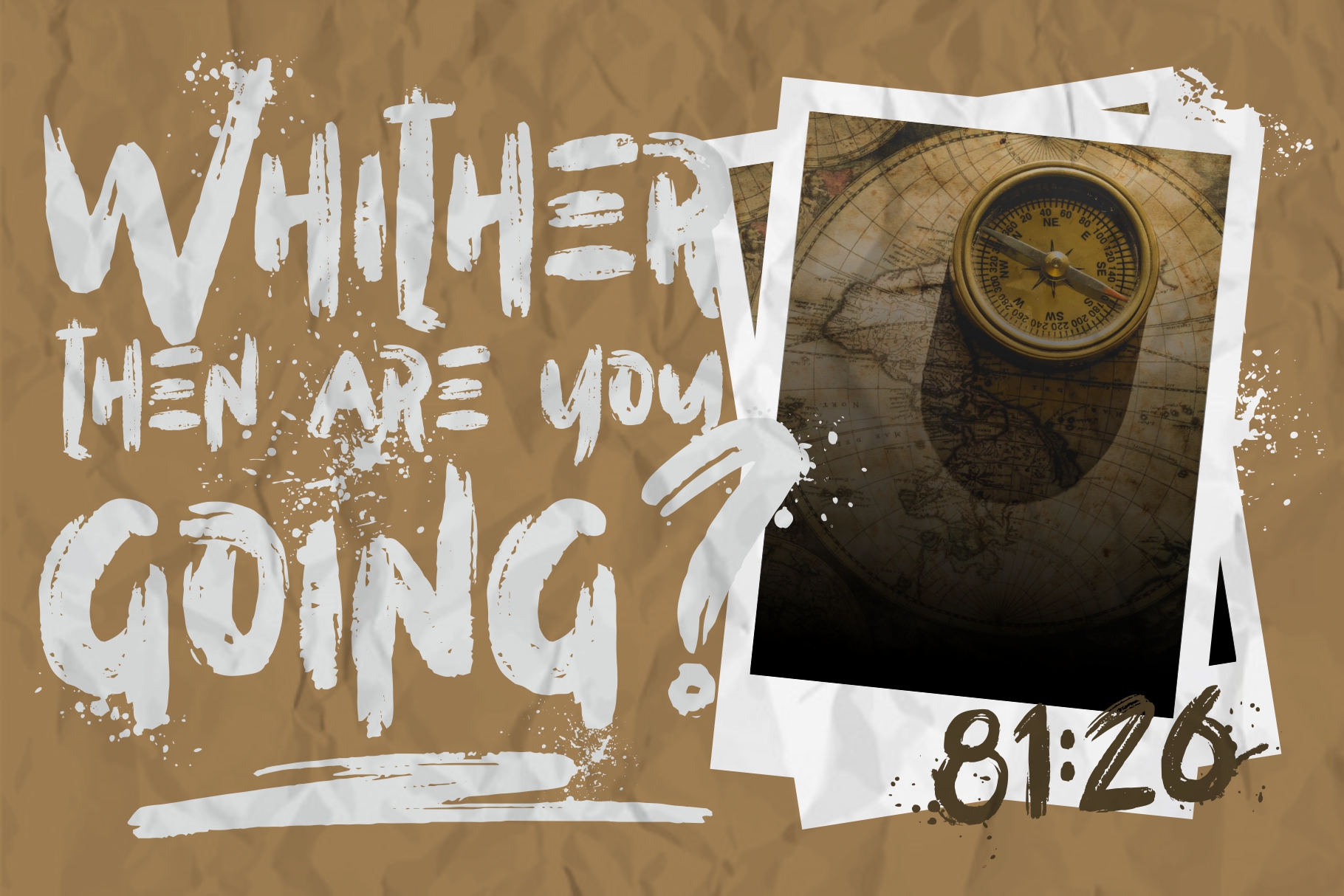 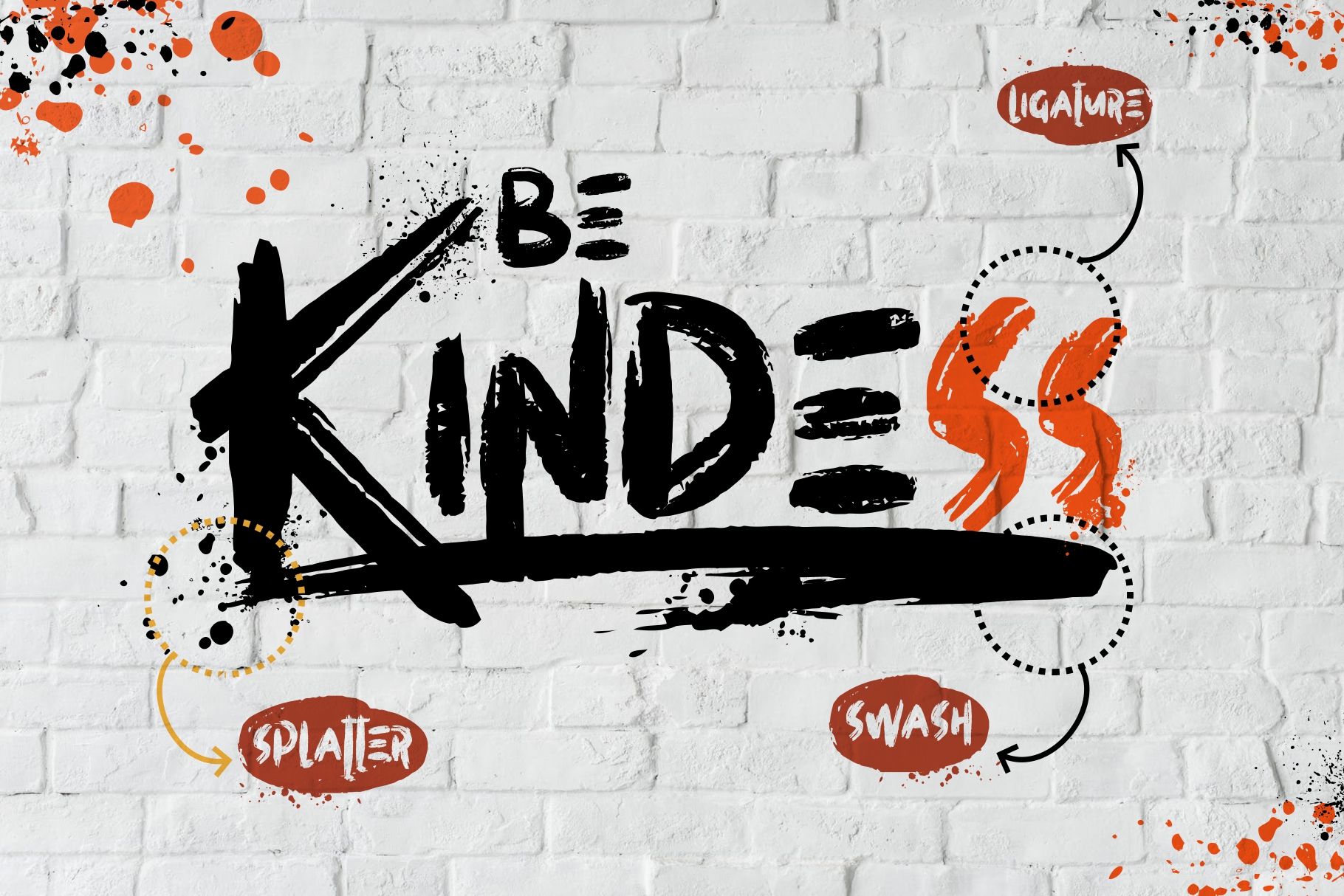 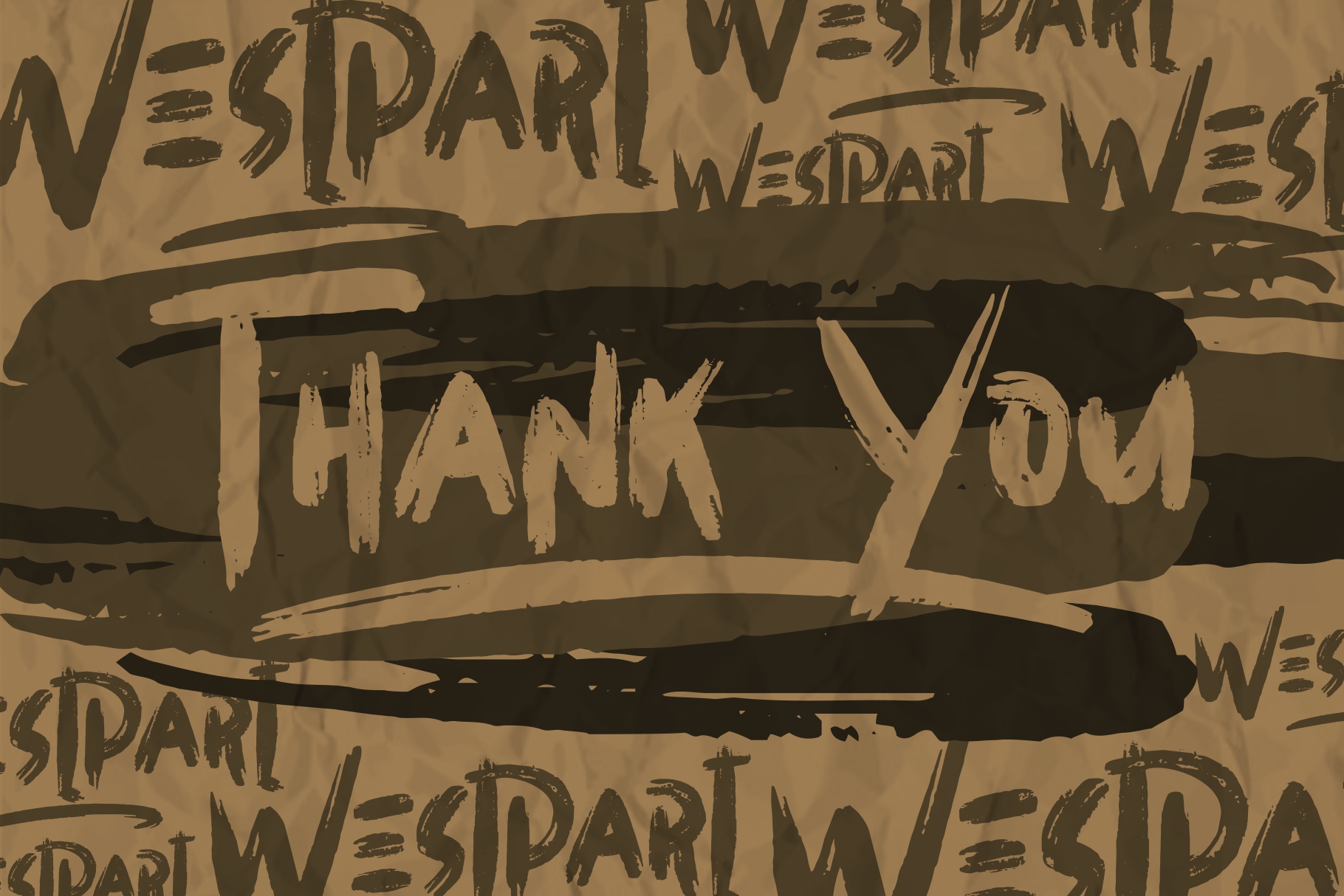 Westpart was born from the previous three brush fonts: 1. Northen, 2. Easttalia & 3. Southen. This font is part of the 4 directions that cannot be separated. has a style brush that is very different from before. Because the Westpart has its own advantages. Westpart has a bonus splatter, ligature, and swash that has a very detailed brush effect.In addition, Westpart is very supportive for the use of multilingual languages. Very support for 27 multilingual languages.You will get three main files: Westpart OTF, Westpart TTf and Westpart WOFF (website)Don't forget that there are still many advantages to this Westpart, including: 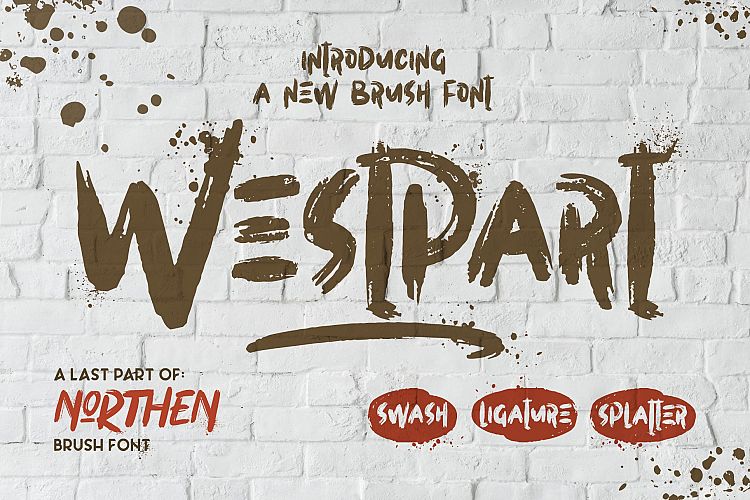