The line weights on Hallsey are all over the place, from plump to super-thin, to add to the handmade look. Plus, it has smooth lines and edges for an easy crafting experience.

- Both OTF and TTF file formats

- Two lowercase alphabets (no uppercase) for a hand-lettered look

- Numbers 0-9 and plenty of punctuation 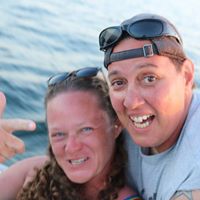 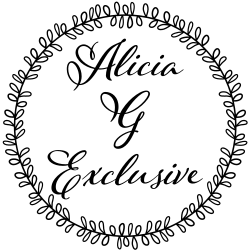 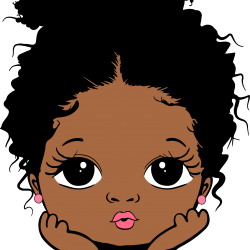 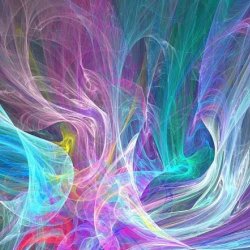