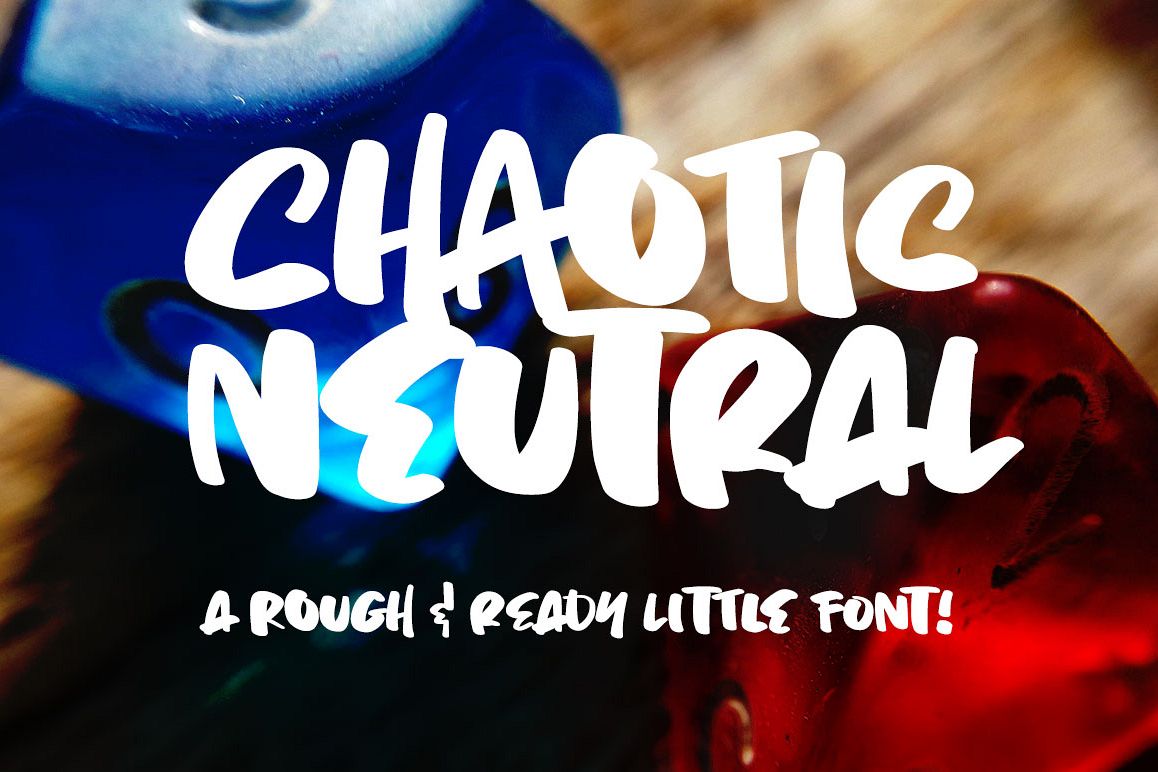 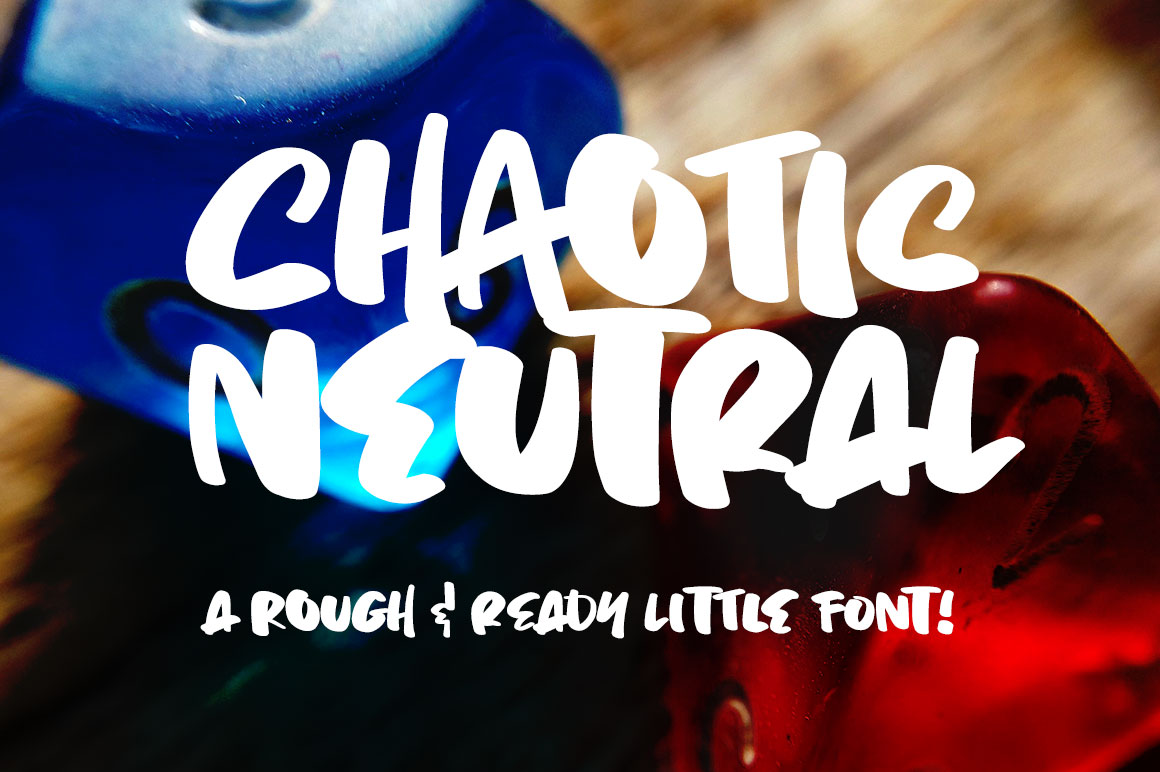 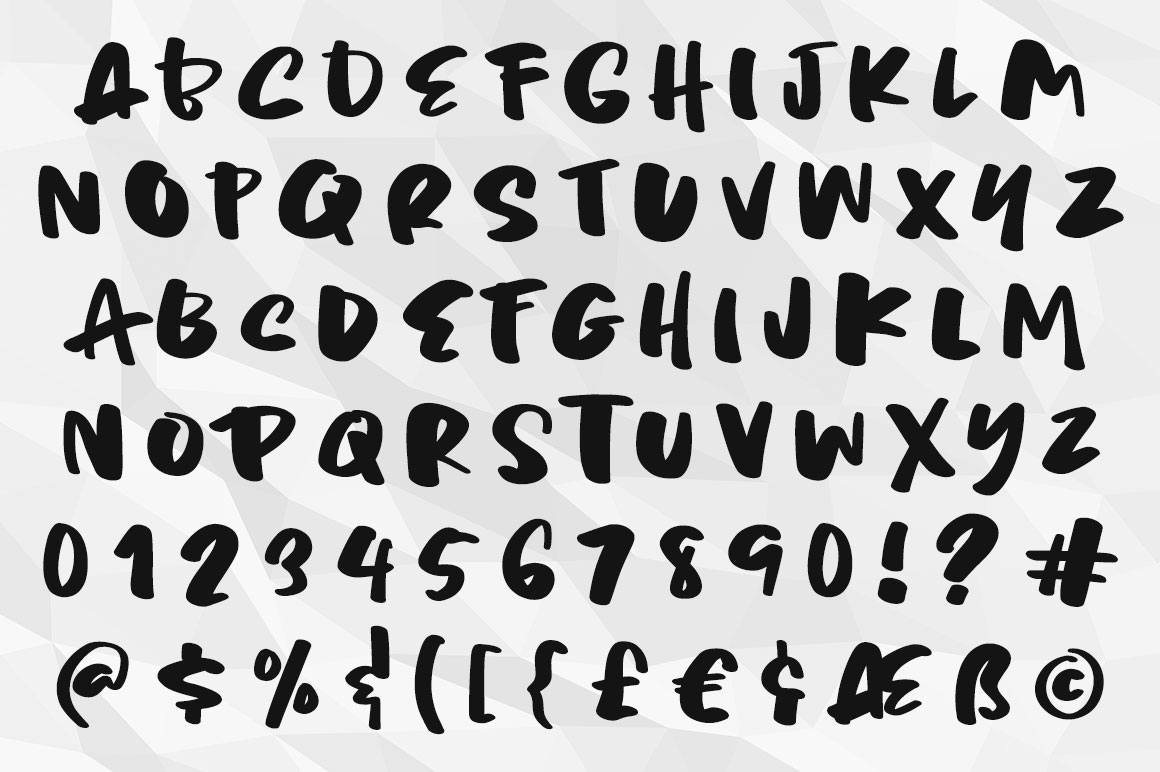 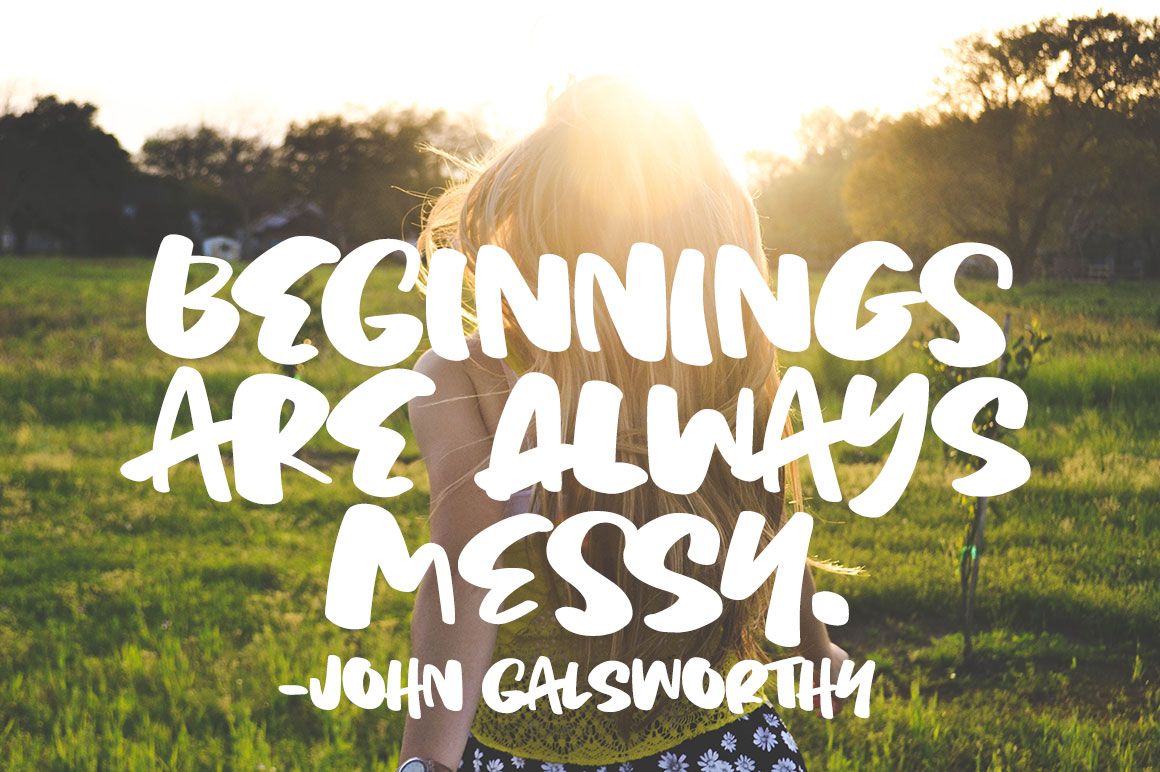 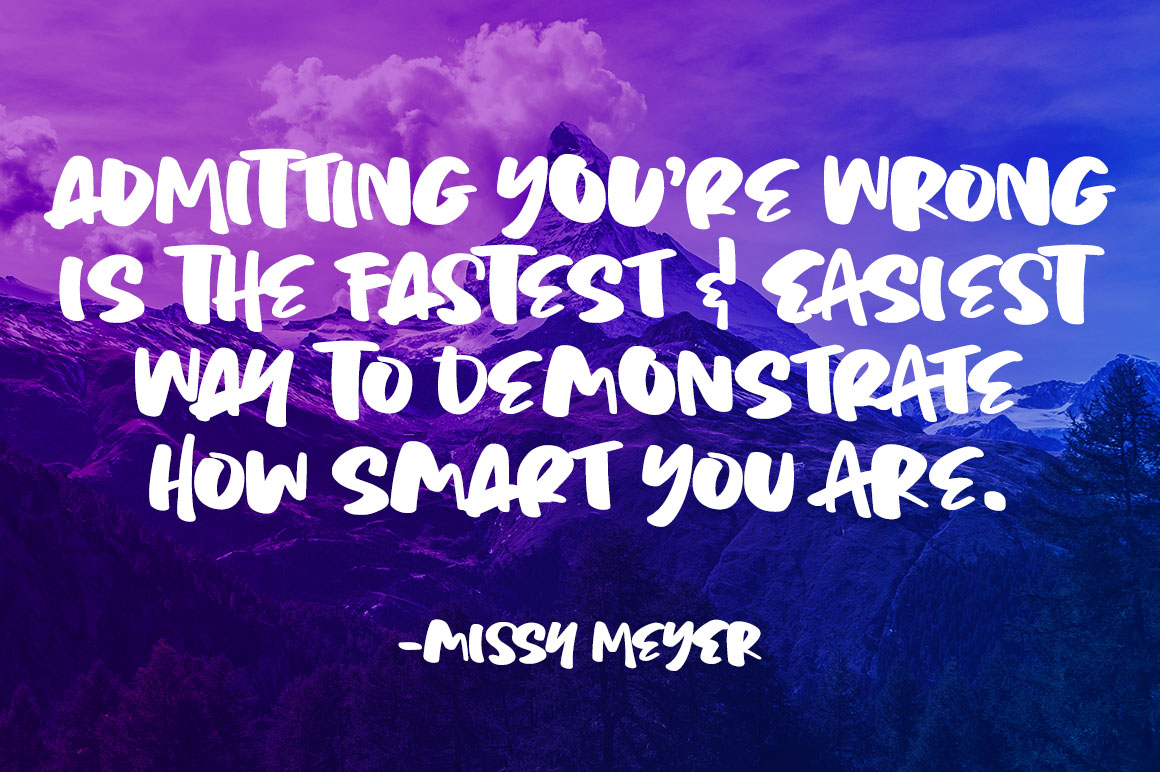 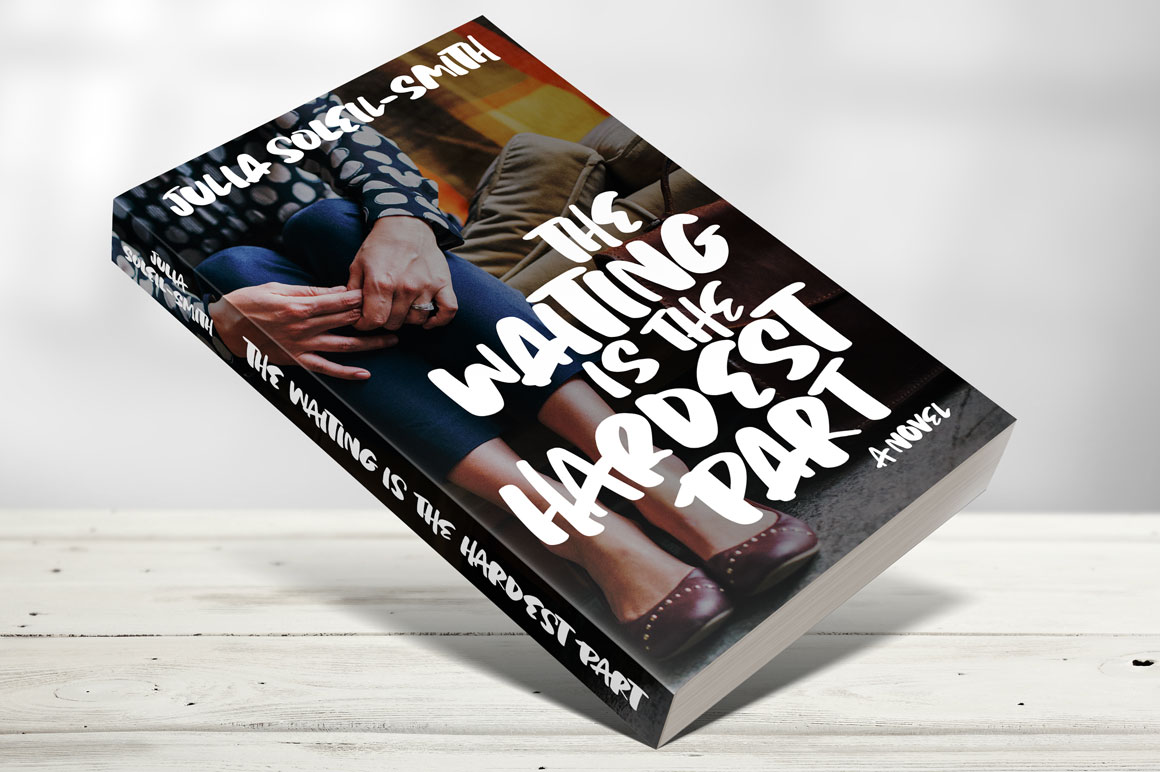 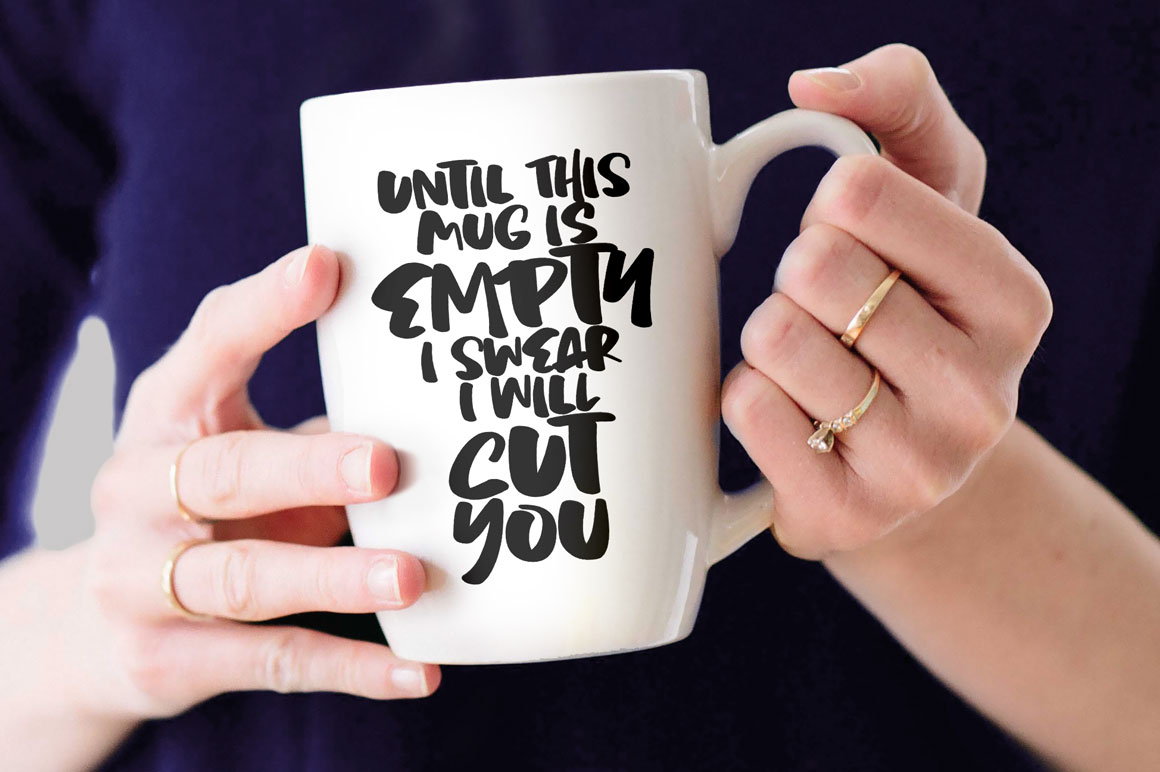 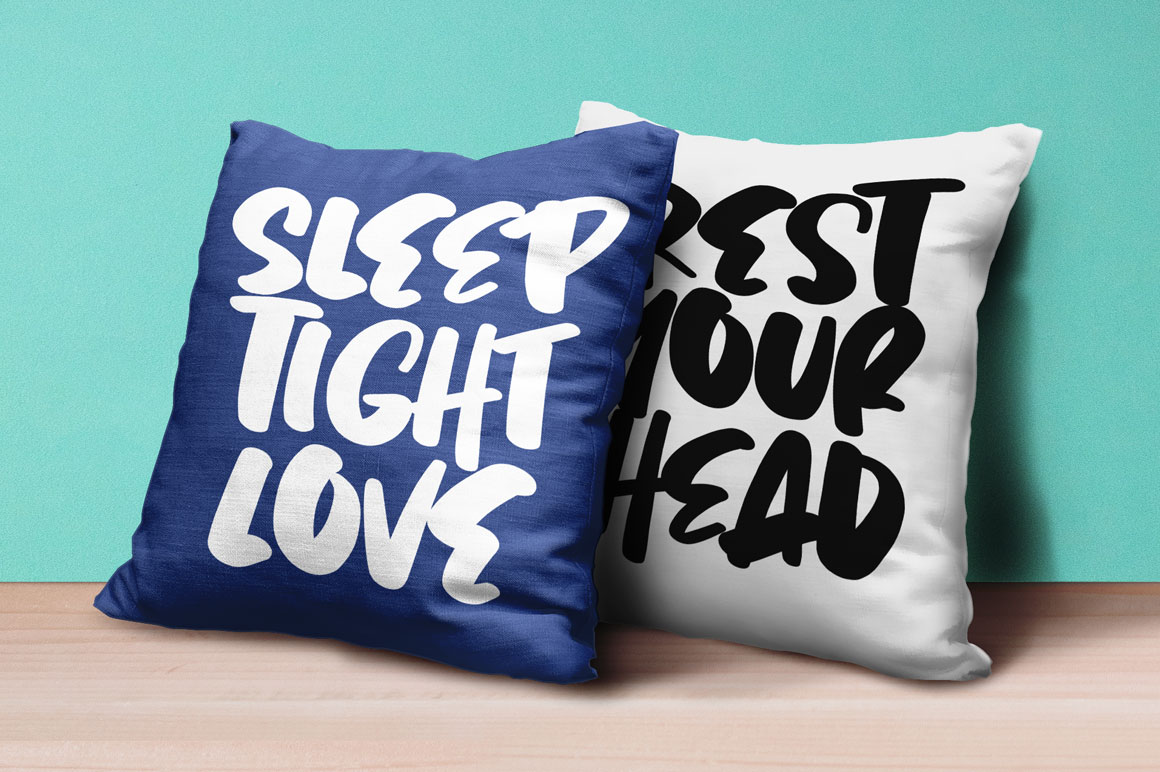 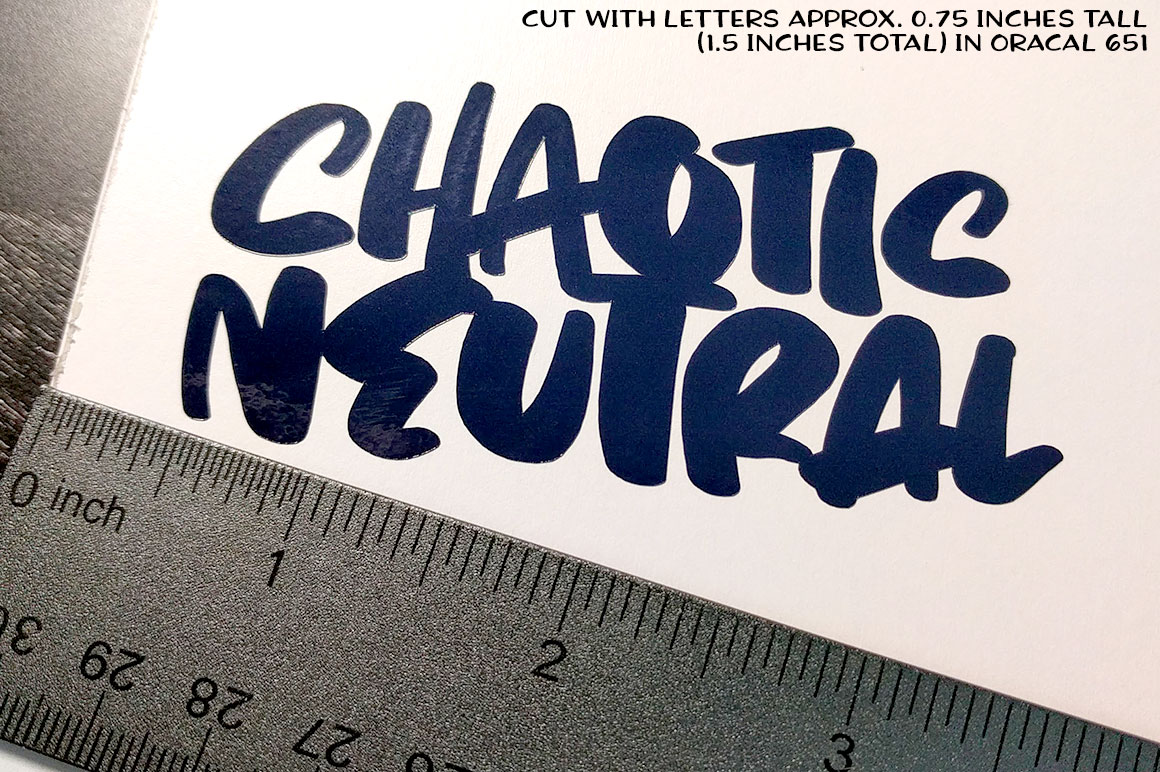 View Font Glyphs
Share this product
So I'm letting my inner nerd show through on this one: "Chaotic Neutral" is a Dungeons & Dragons thing. But the name applies to this font, too!
Chaotic: This font has all sorts of built-in irregularities. Some variation in letter heights and letter widths, and the stroke widths are all over the place. It's all about the hand-written messiness.
Neutral: And yet! I've smoothed the strokes a bit, and gone for as few nodes on each letter as I can (while still keeping a bit of roughness), so this font can be used for any kind of purpose -- not just print, but cutting out as well!
Chaotic Neutral also comes with over 300 extended Latin characters for language support, including the most-requested ÃŸ, Ã†, Ã…, Ã˜, Å’, and tons more!
Chaotic Neutral includes:
- OTF, TTF, and WOFF file formats
- A-Z, a-z, 0-9, and a full brace of punctuation
- 485 total glyphs, including over 300 extended Latin characters
- Reduced nodes for easy crafting and cutting
- Everything is PUA-encoded for easy access from any program 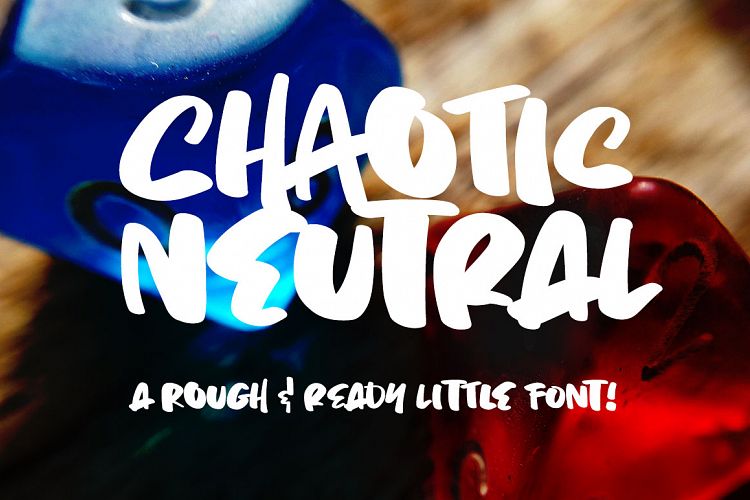