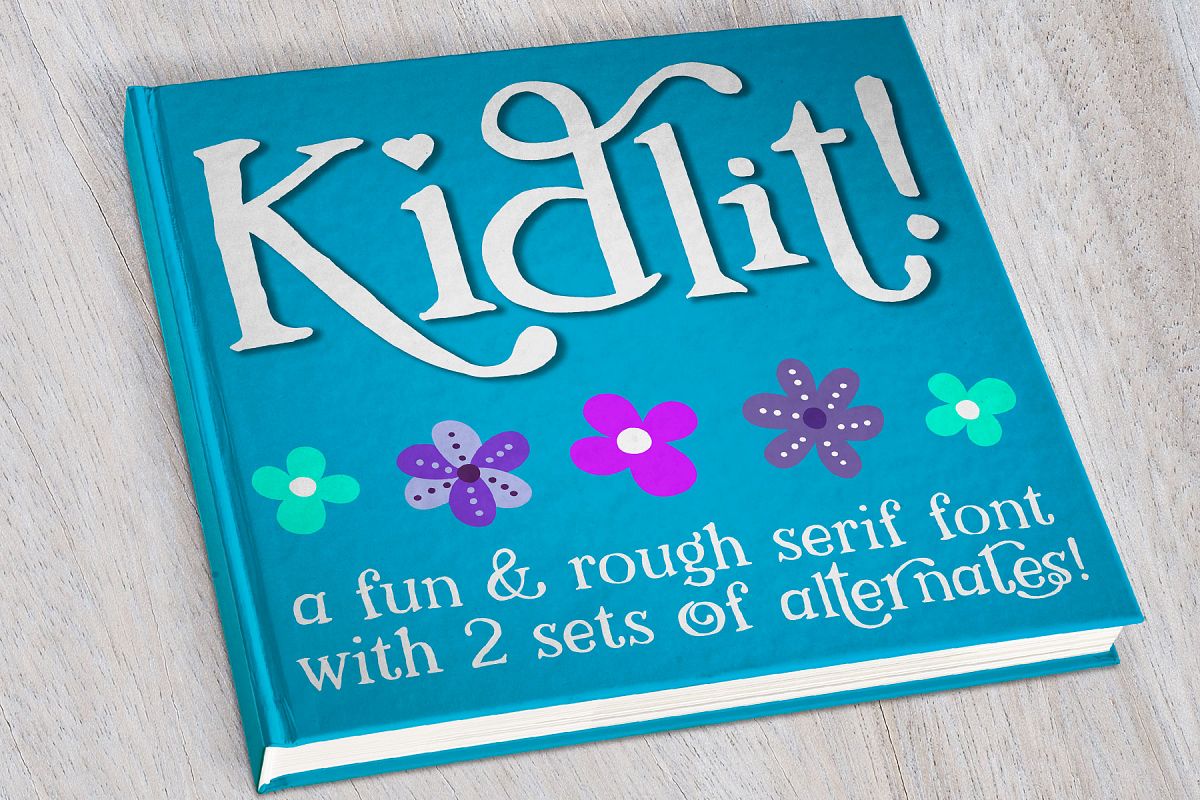 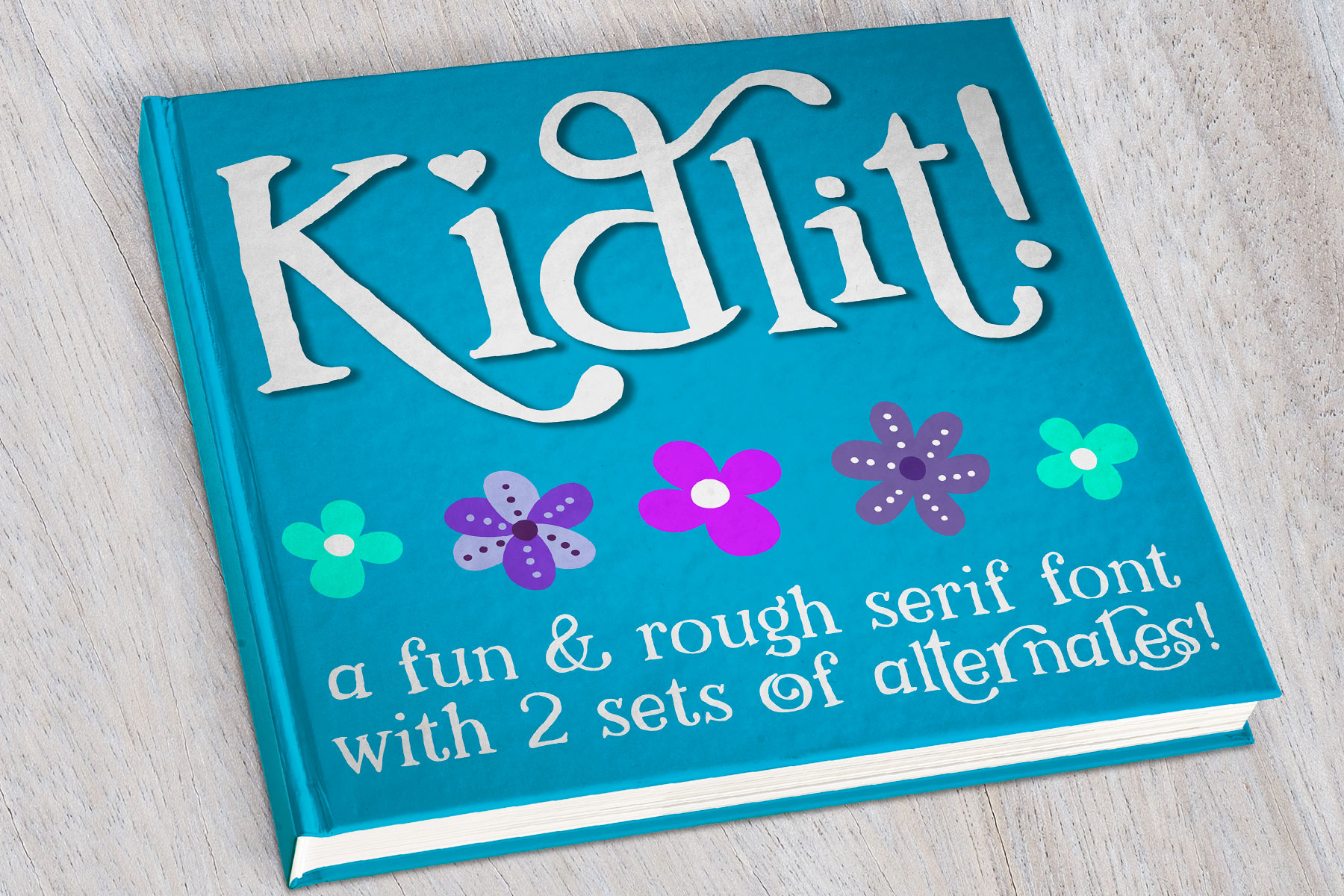 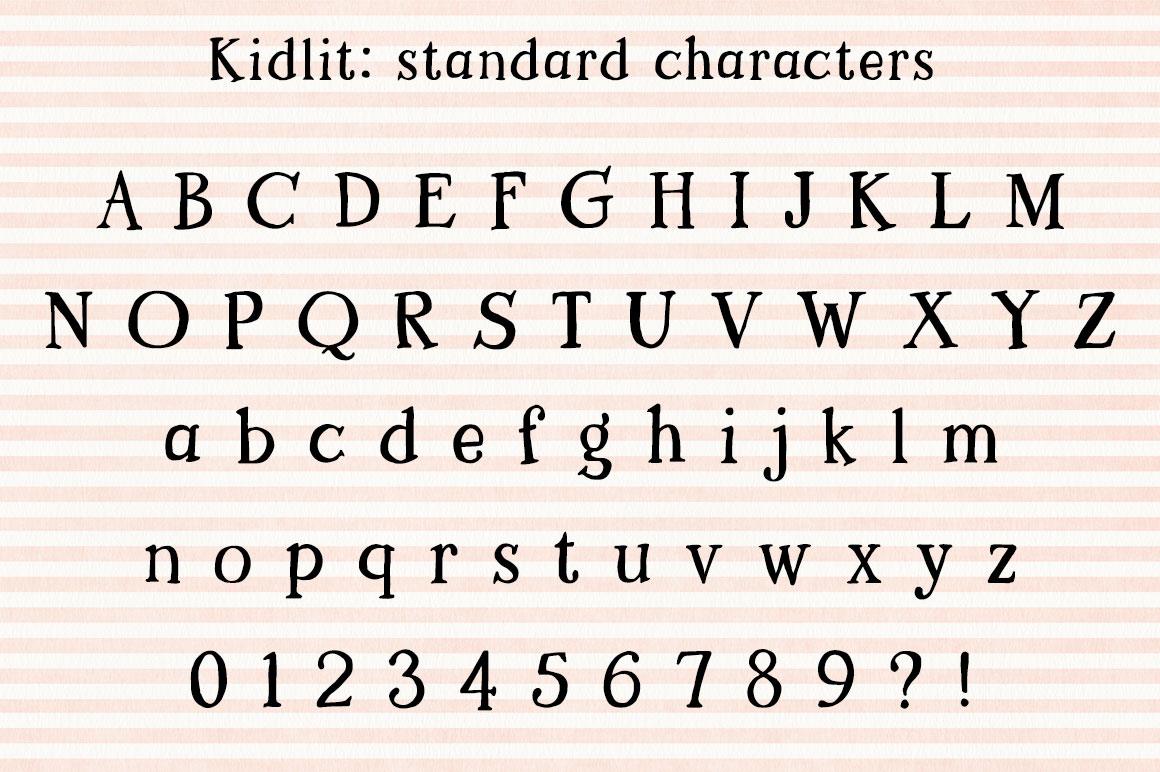 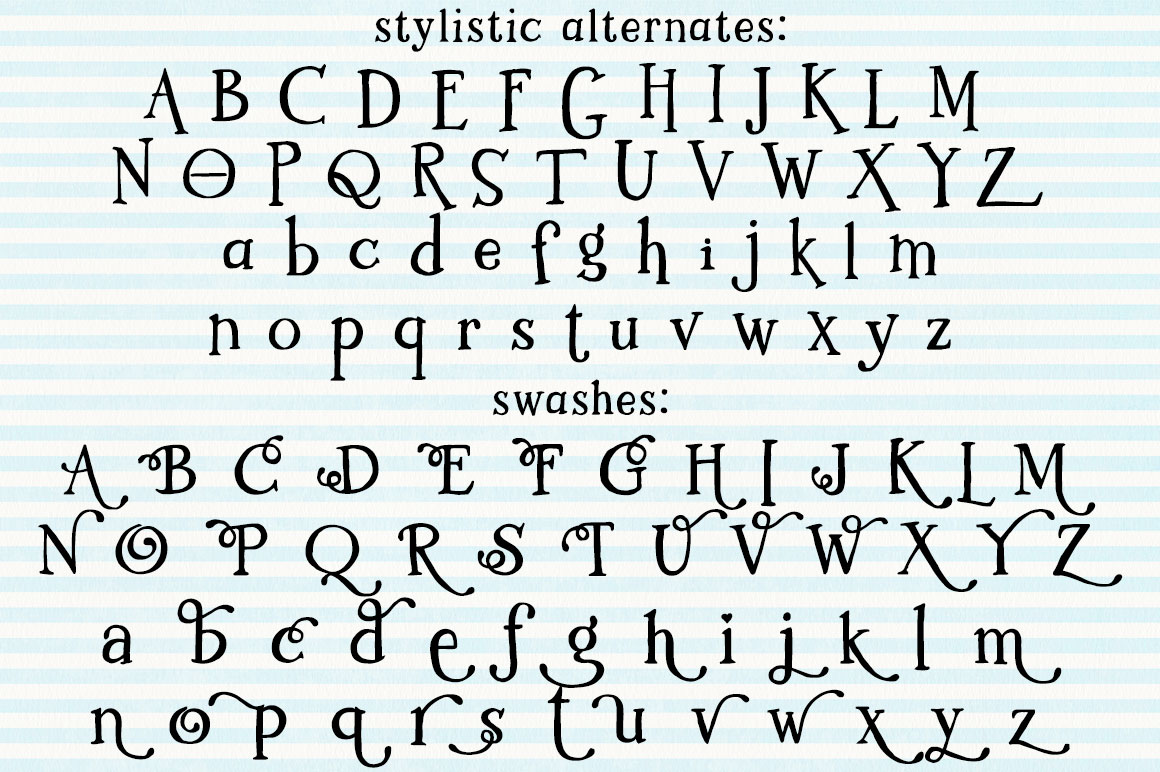 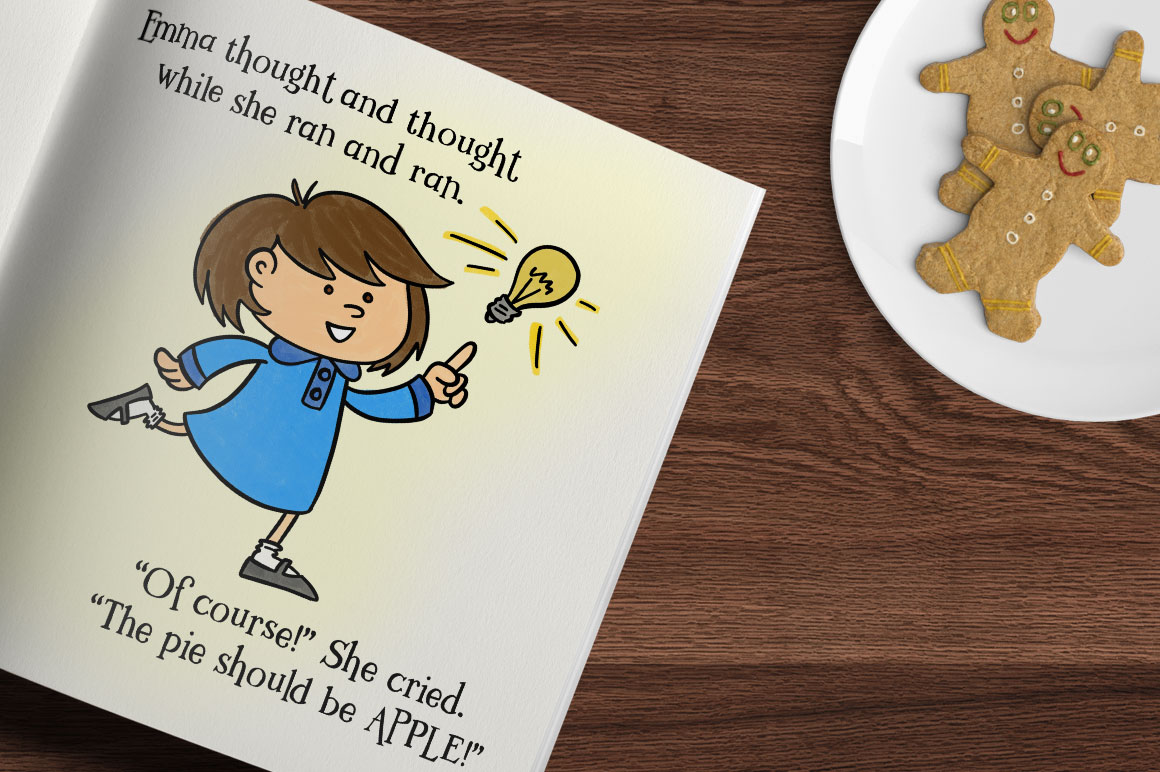 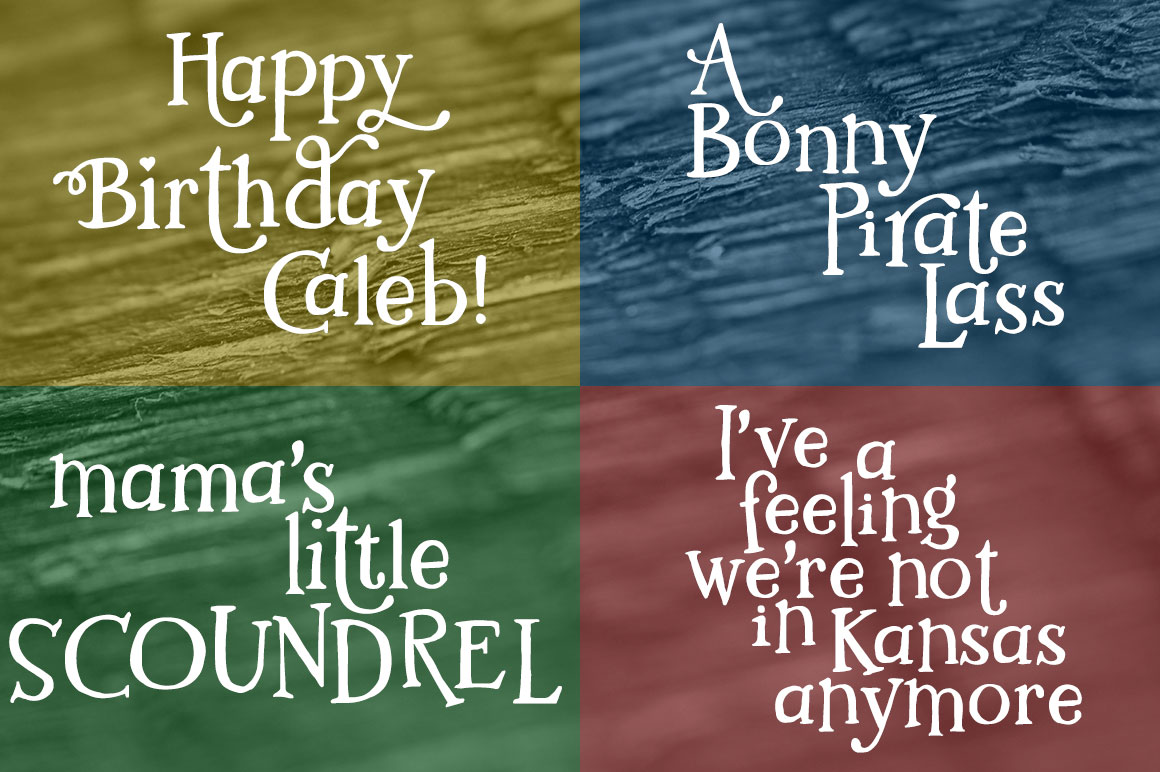 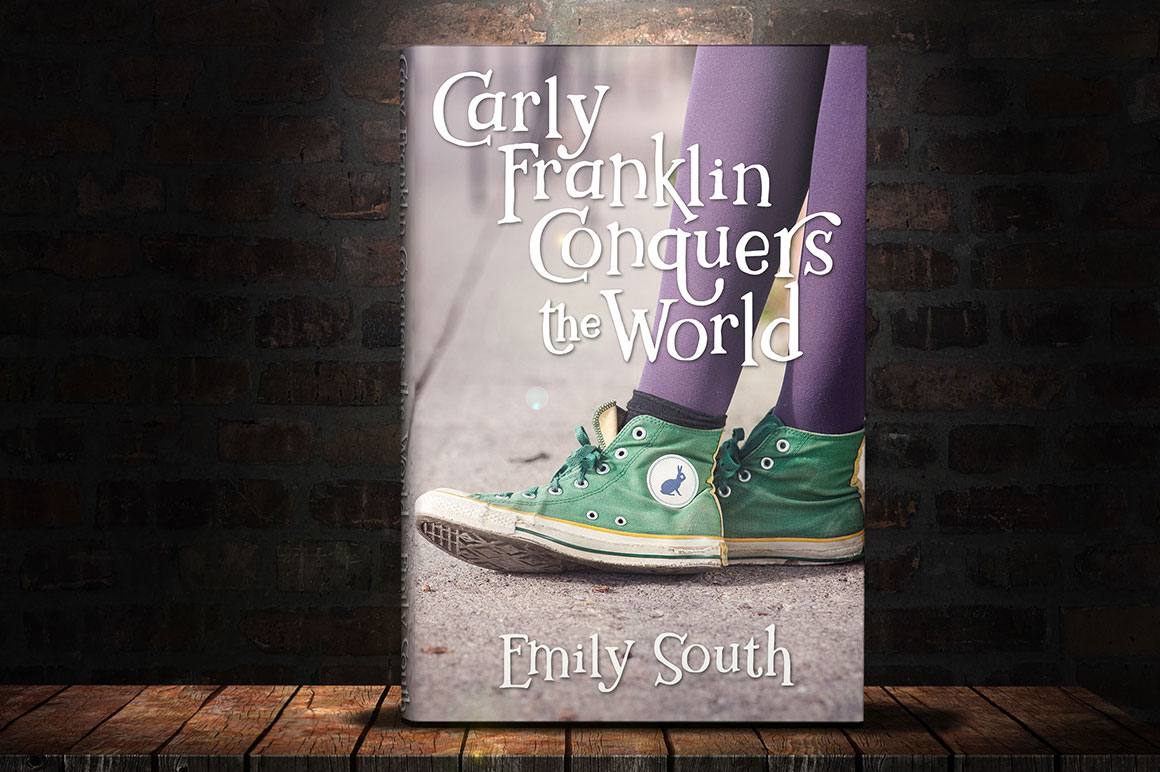 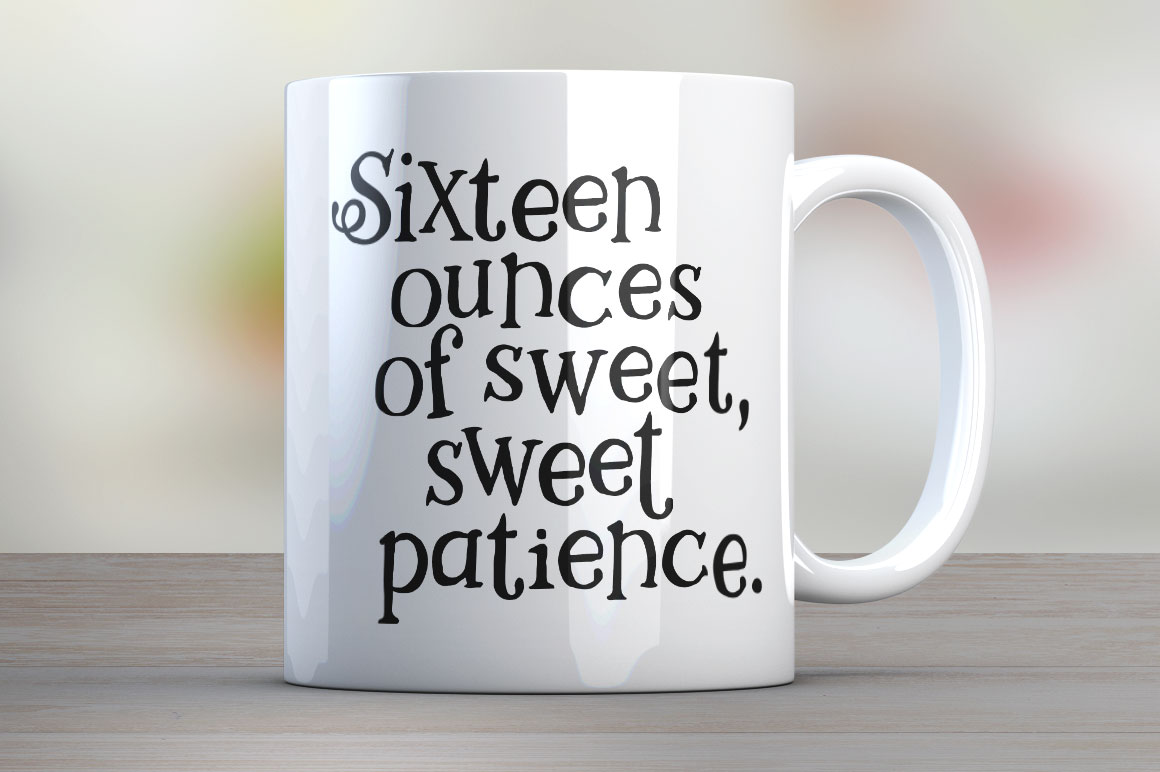 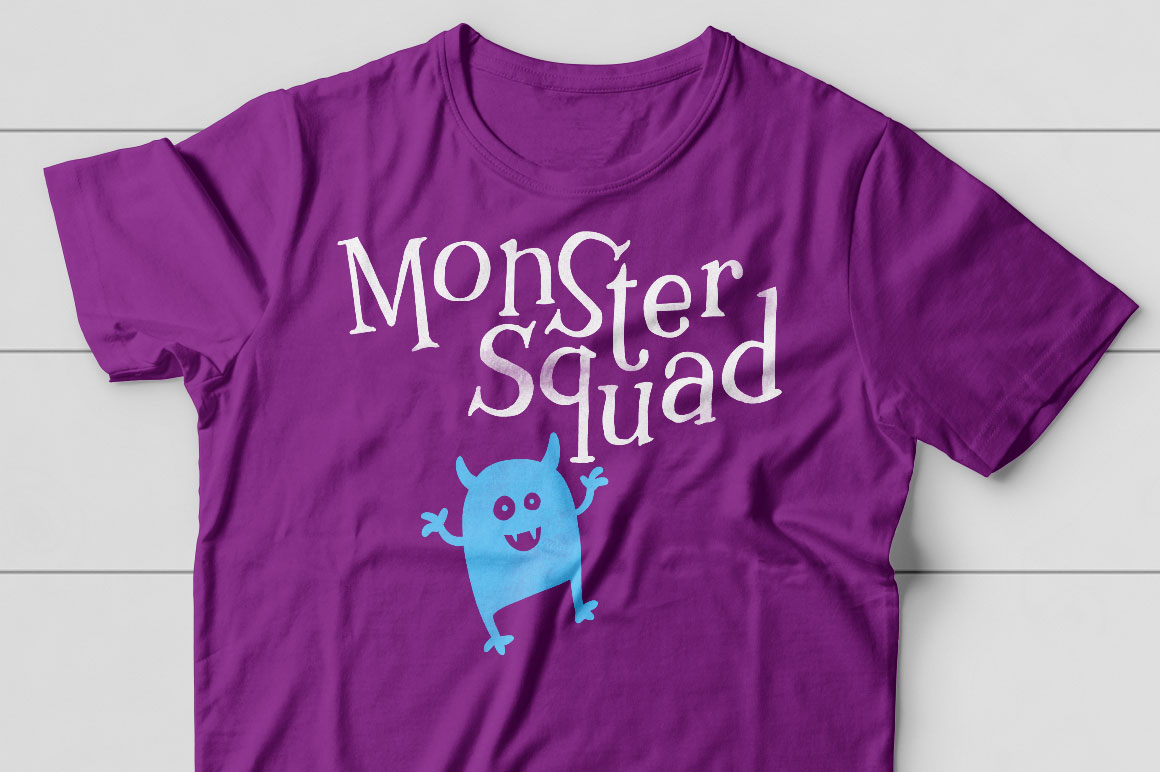 Kidlit is a serif font with just enough wiggle and squiggle to its lines to let its hand-drawn character shine.

This font contains not one ... not two ... but THREE complete alphabets, so you can mix and match letters to your heart's content. Stick with the straightforward regular letters, or kick your project up a notch with some extra-tall, extra-short, or extra-swirly alternates.

And as an extra bonus, I'm throwing in a vector SVG of the monster squad monster, as seen on the t-shirt image above!


UPDATE: If you don't have easy access to OpenType-friendly software, I've now broken out the three alphabets of Kidlit into three separate files! So you can either install the original Kidlit font, with all of the alphabets coded in as contextual alternates and stylistic alternates, or you can install the three Kidlit-Alphabet font files, where each alphabet lives independently. And I've included a PDF helpful hints guide to help you choose which way to go.


This font contains OpenType features (alternate characters, extras, and/or ligatures). In order to use these alternates, you need to install the OTF version of the font, and your software needs to be able to access OpenType features.

Some programs have OpenType feature access built in (Adobe Photoshop, Adobe Illustrator, Adobe InDesign, Microsoft Word, CorelDraw, QuarkXpress 7+, and more). Many other programs that support Unicode will allow you to import OpenType alternates by copying them from Character Map (PC) or Font Book (Mac) and pasting them into your program.

Please ensure the program you choose to use allows access to these OpenType features before you purchase. Thank you! 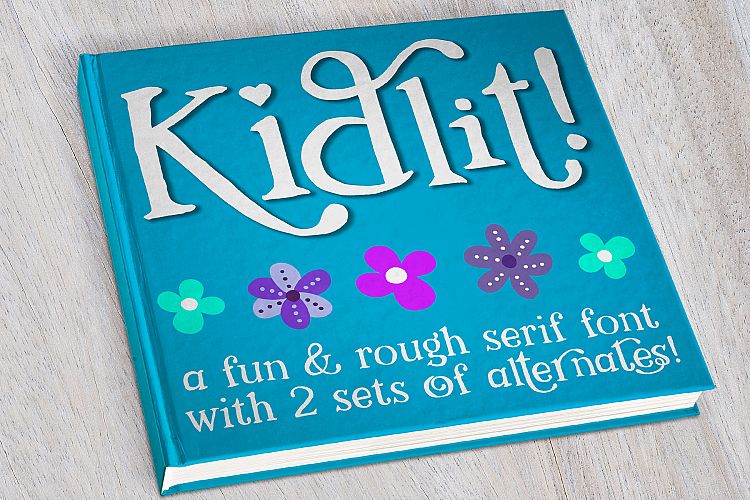