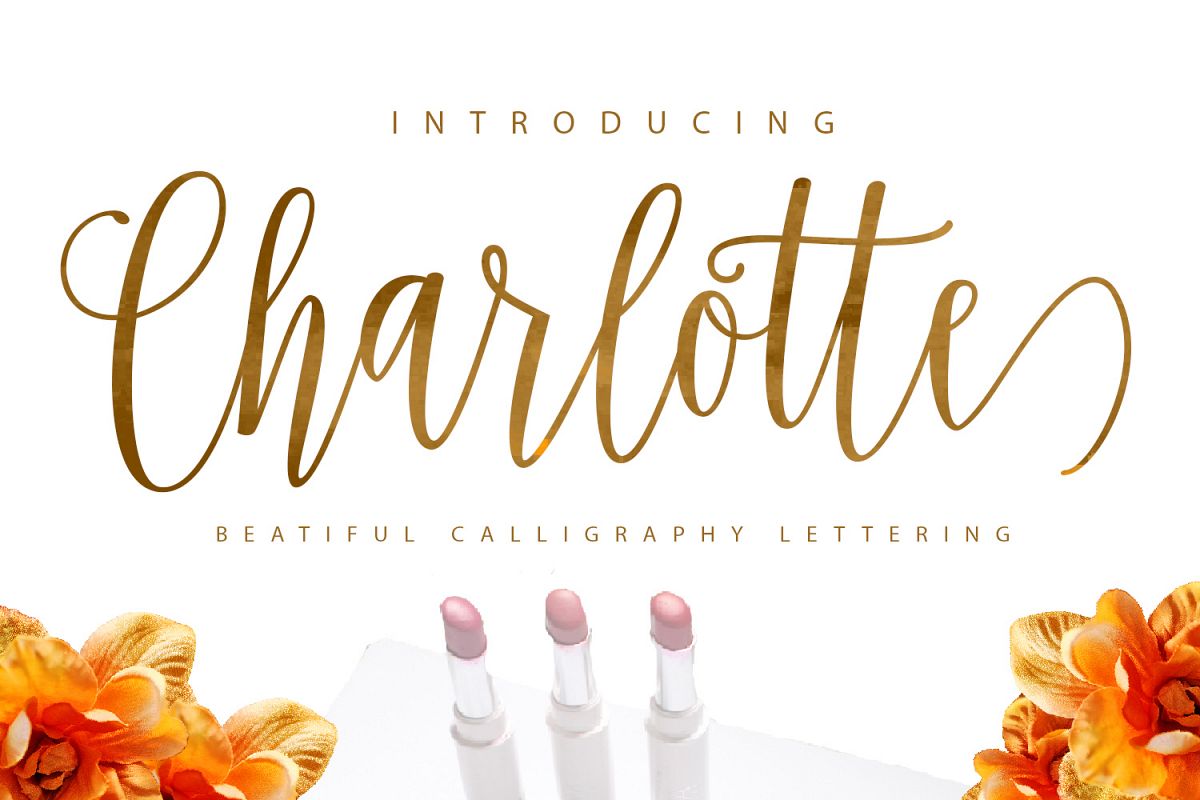 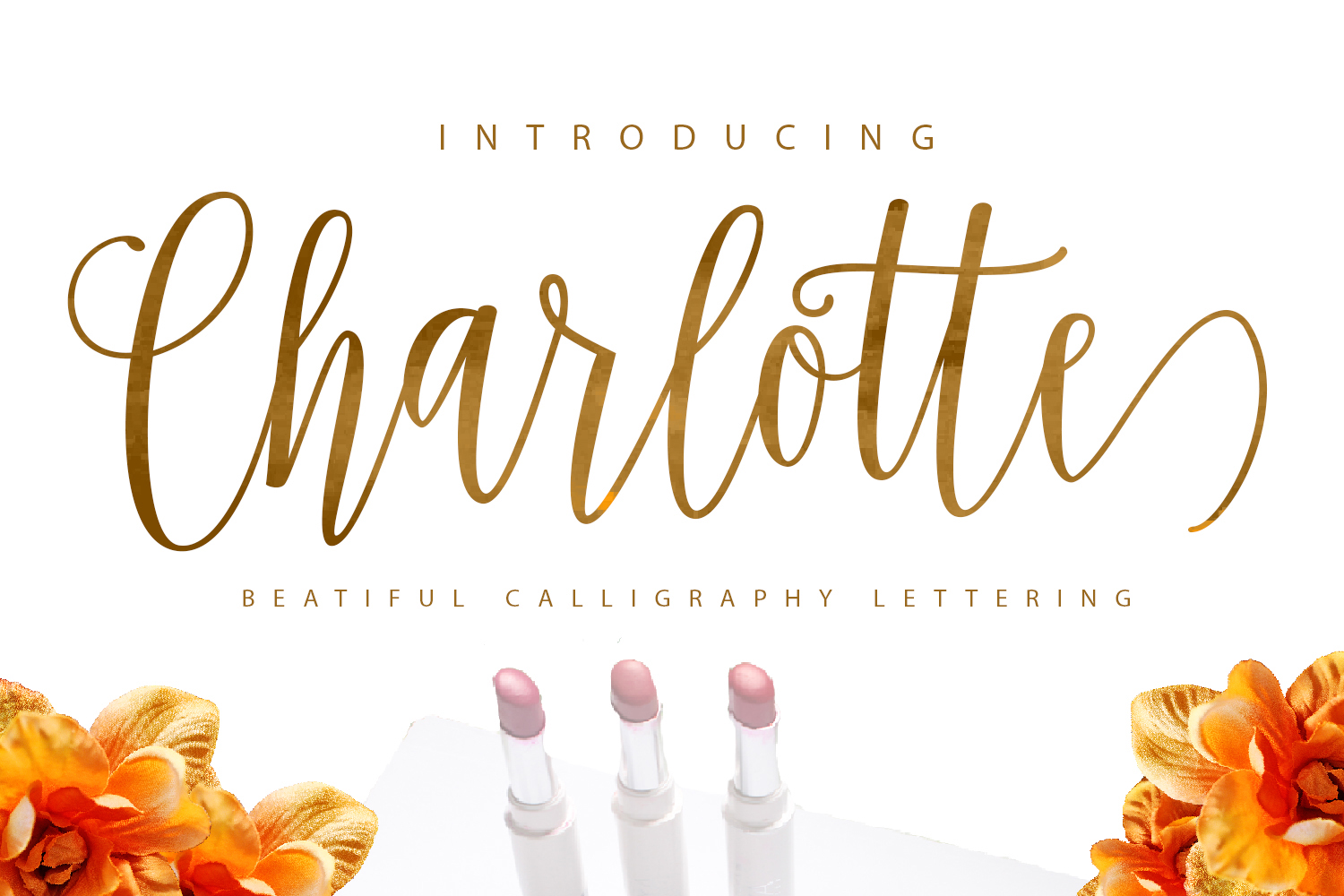 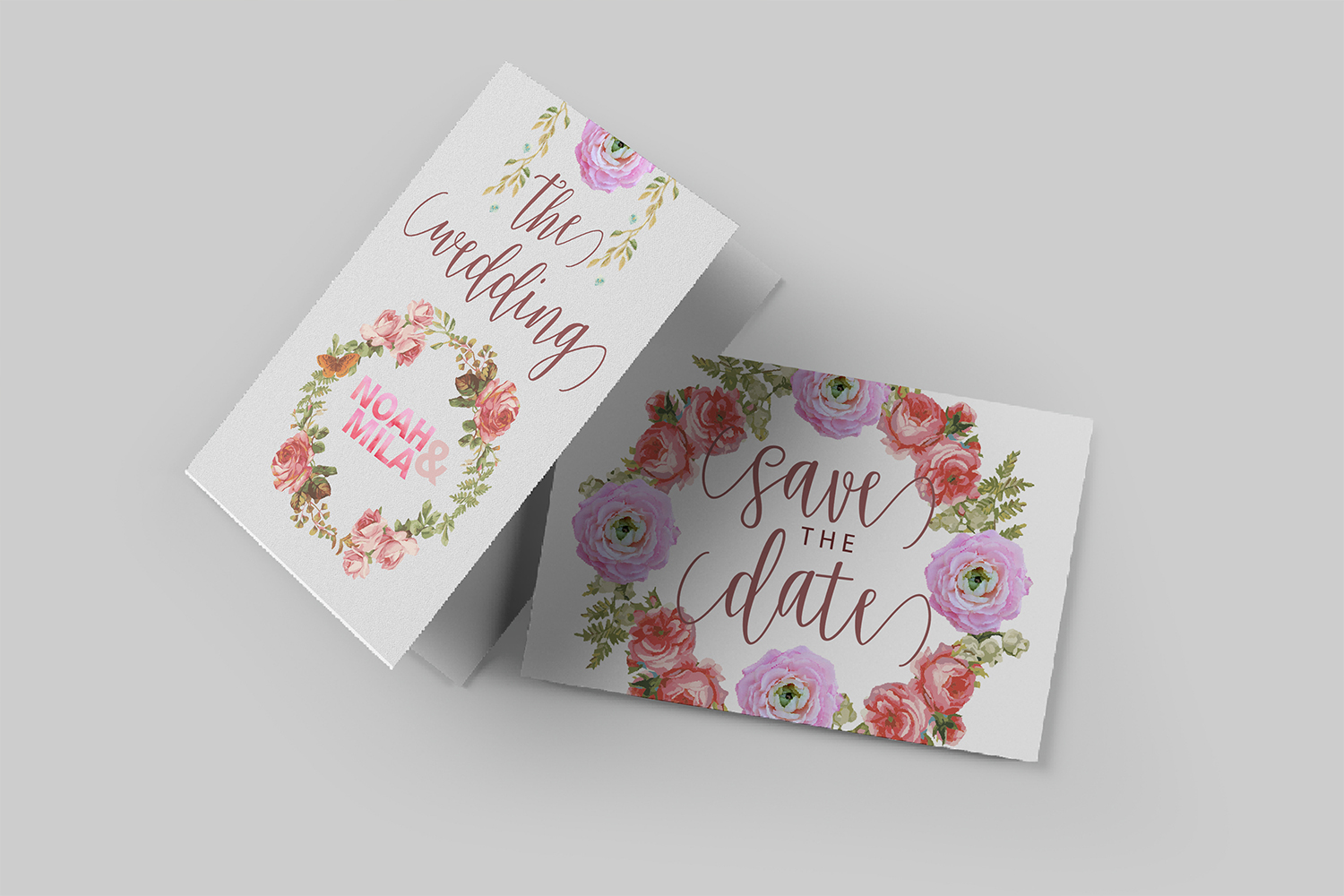 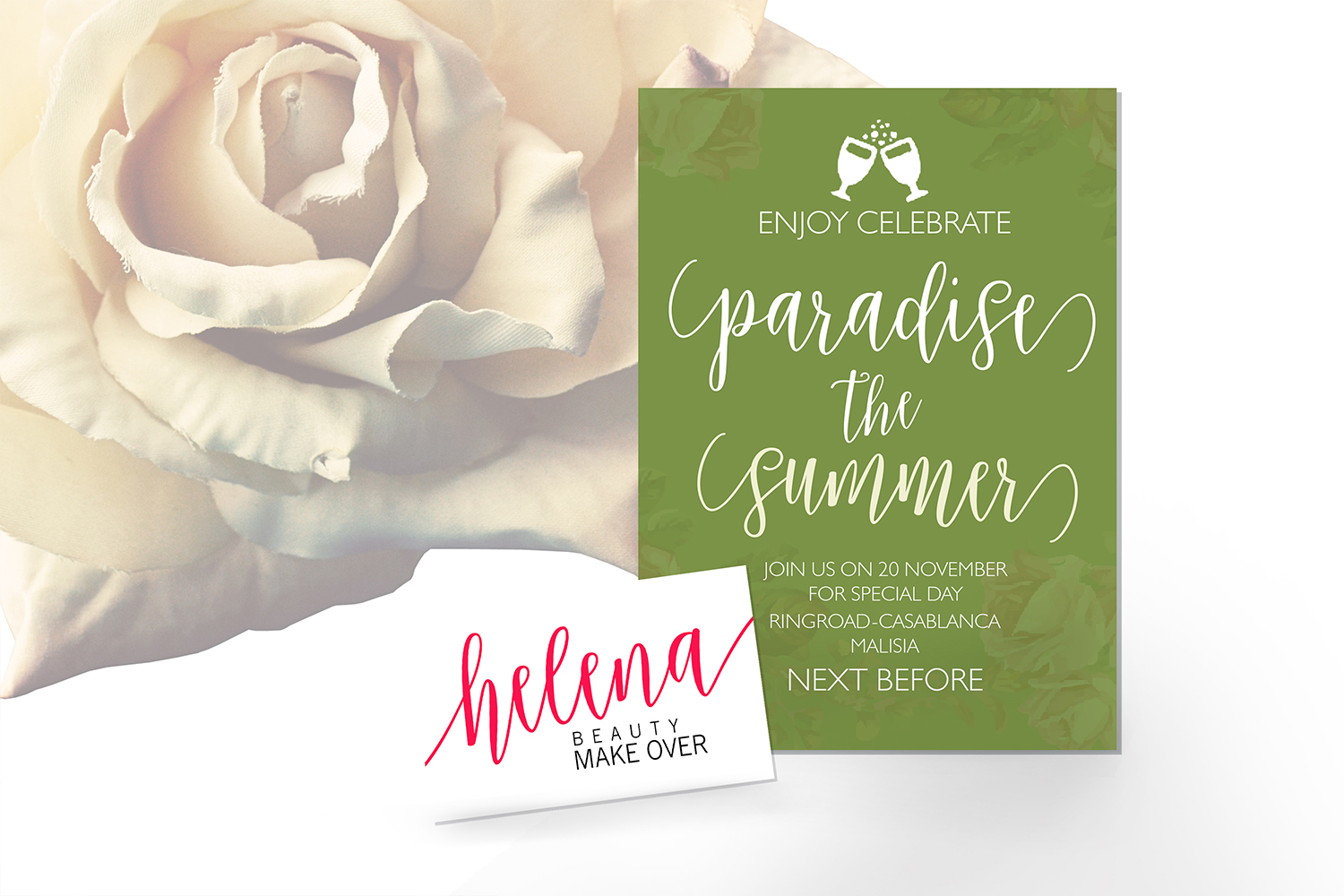 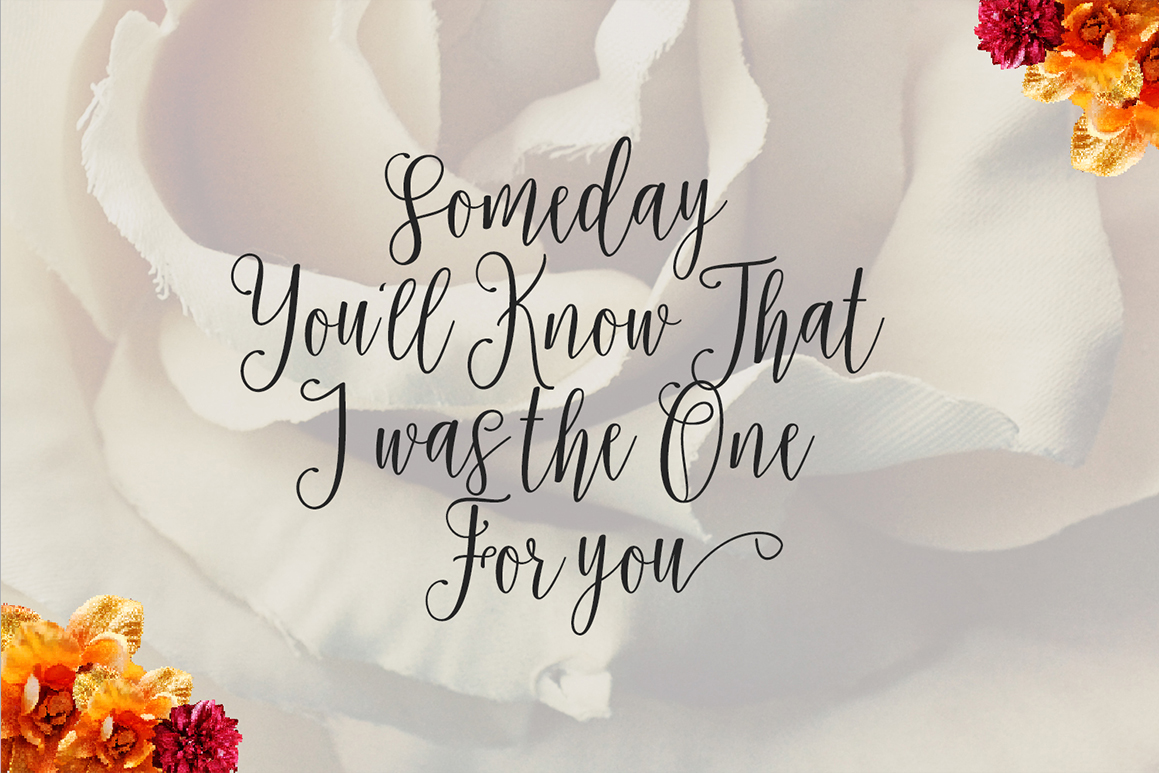 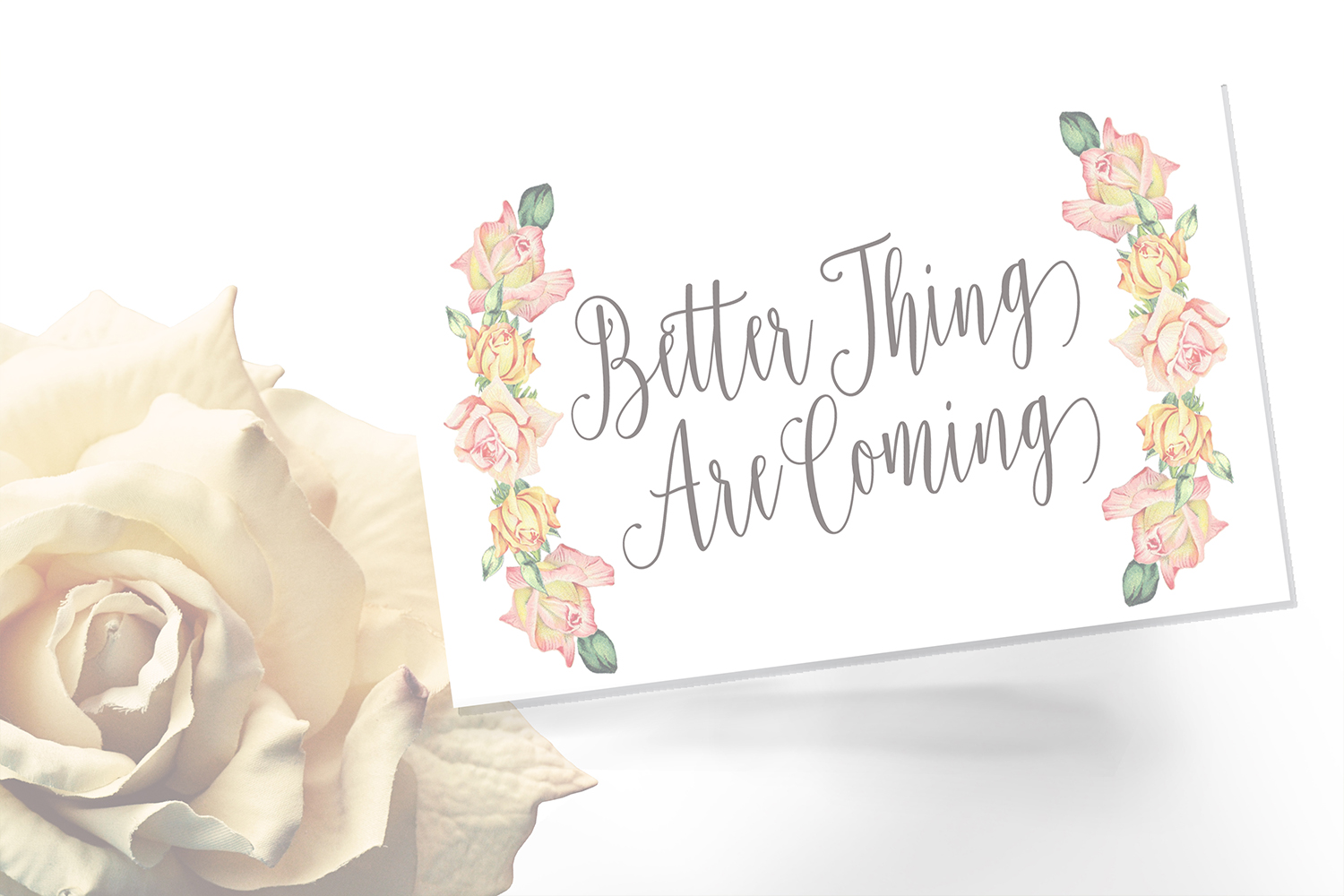 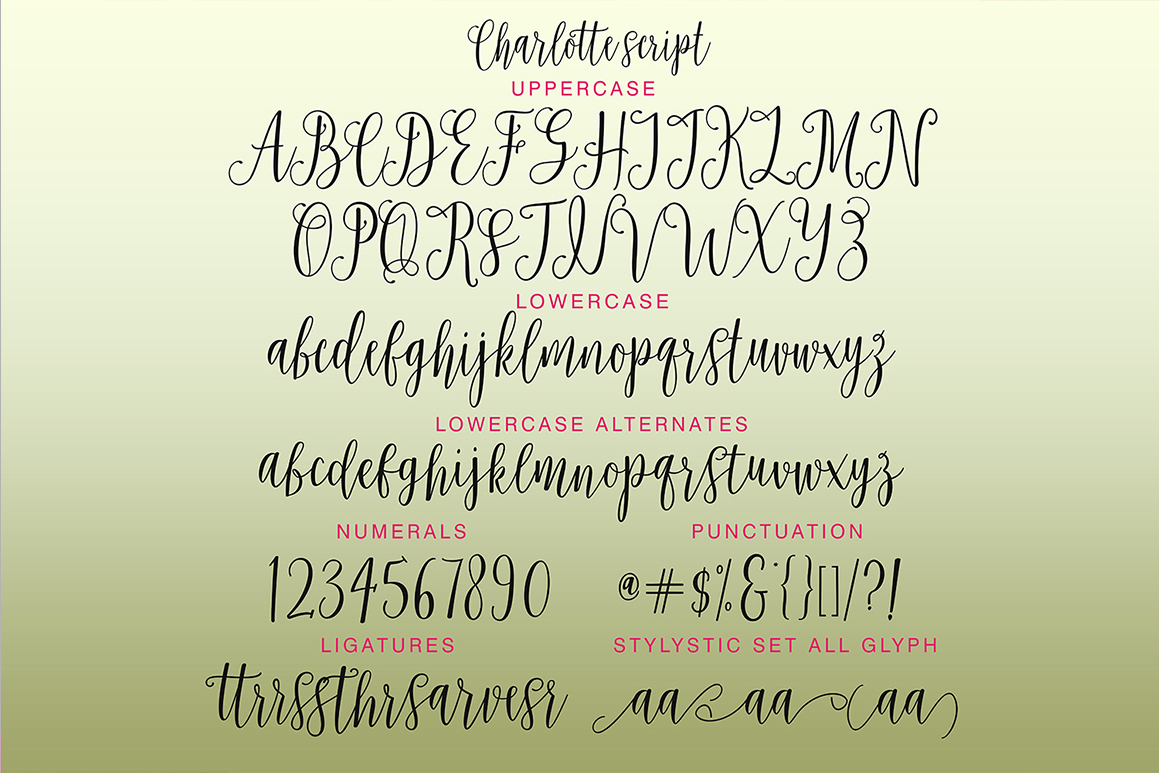 There are more than 337 glyphs in a font including stylistic sets, Contextual Substitute etc. OpenType features with the Stylistic Alternates, Alternative Contextual a few characters that allows you to mix and match pairs of letters according to your design. To access alternate glyphs, you need a program that supports OpenType features such as Adobe Illustrator CS and Adobe InDesign, Corel Draw, Microsoft Word 2010.Can be used for various purposes such as title, signature, logo, wedding invitations, t-shirts, letterhead, signage, labels, newsletters, posters, badges etc. 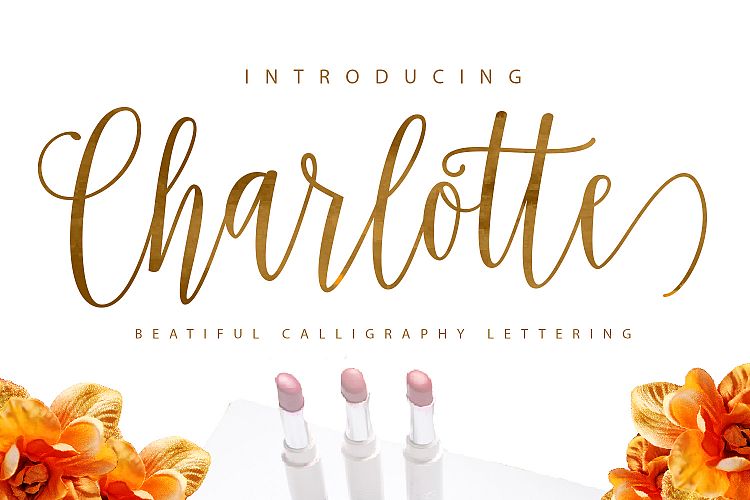