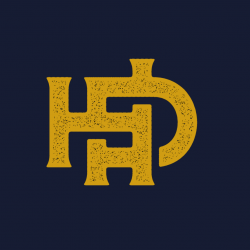 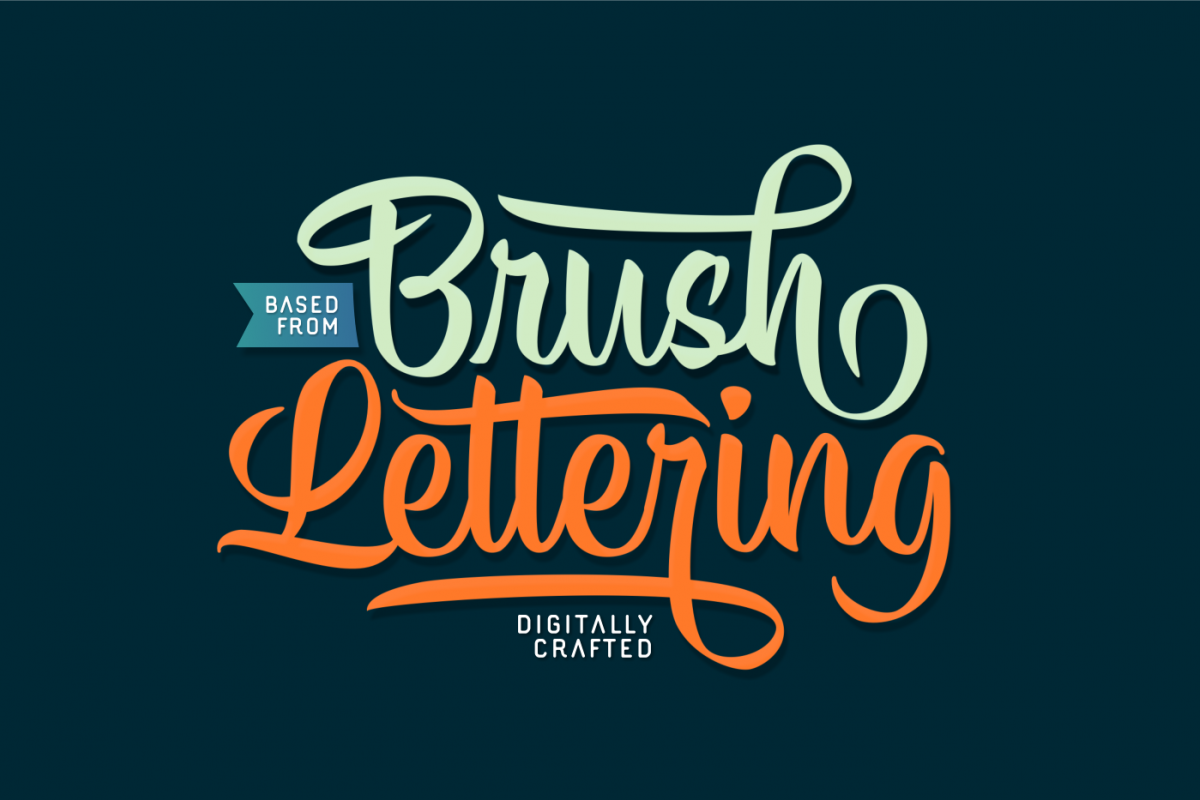 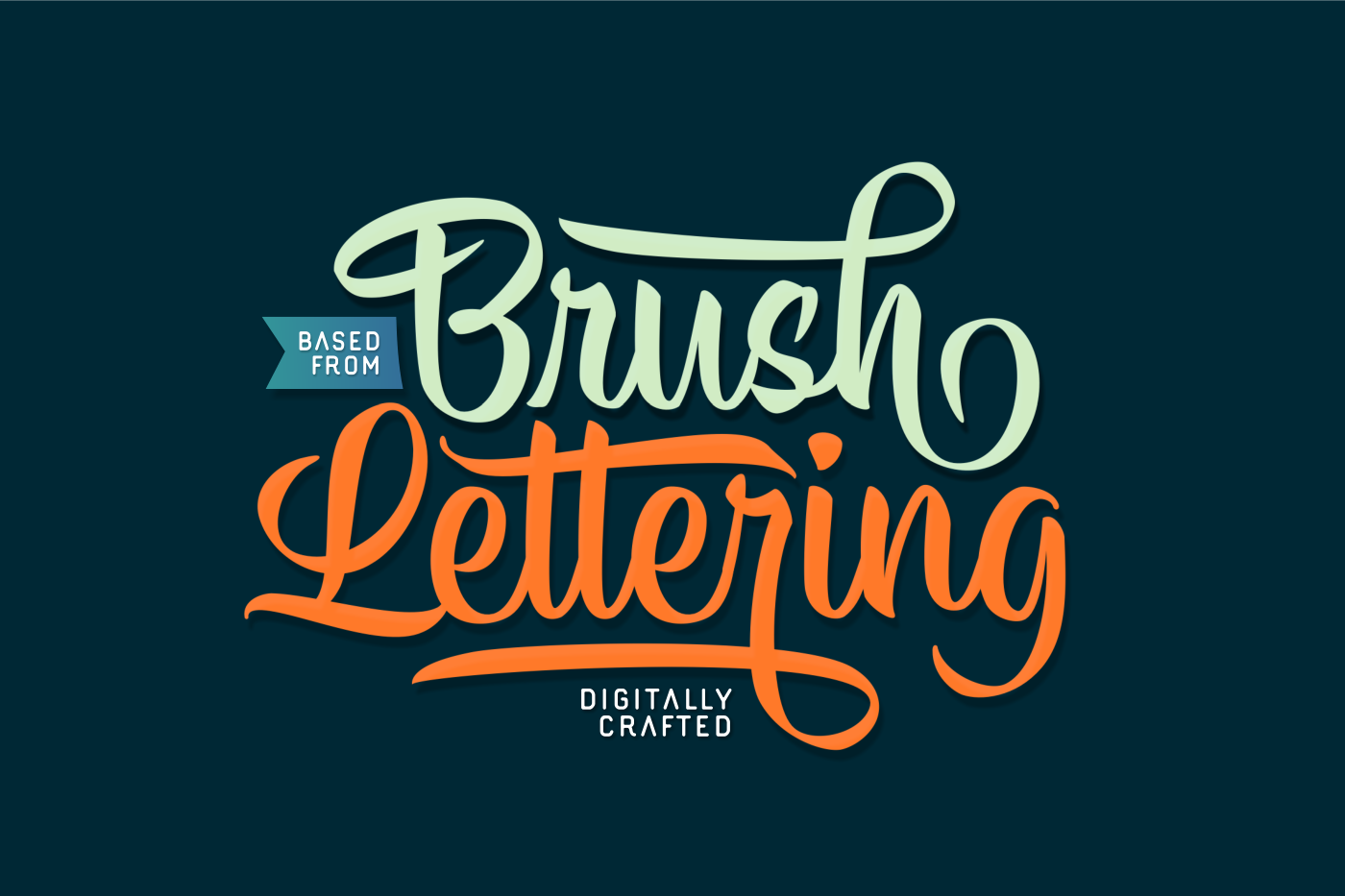 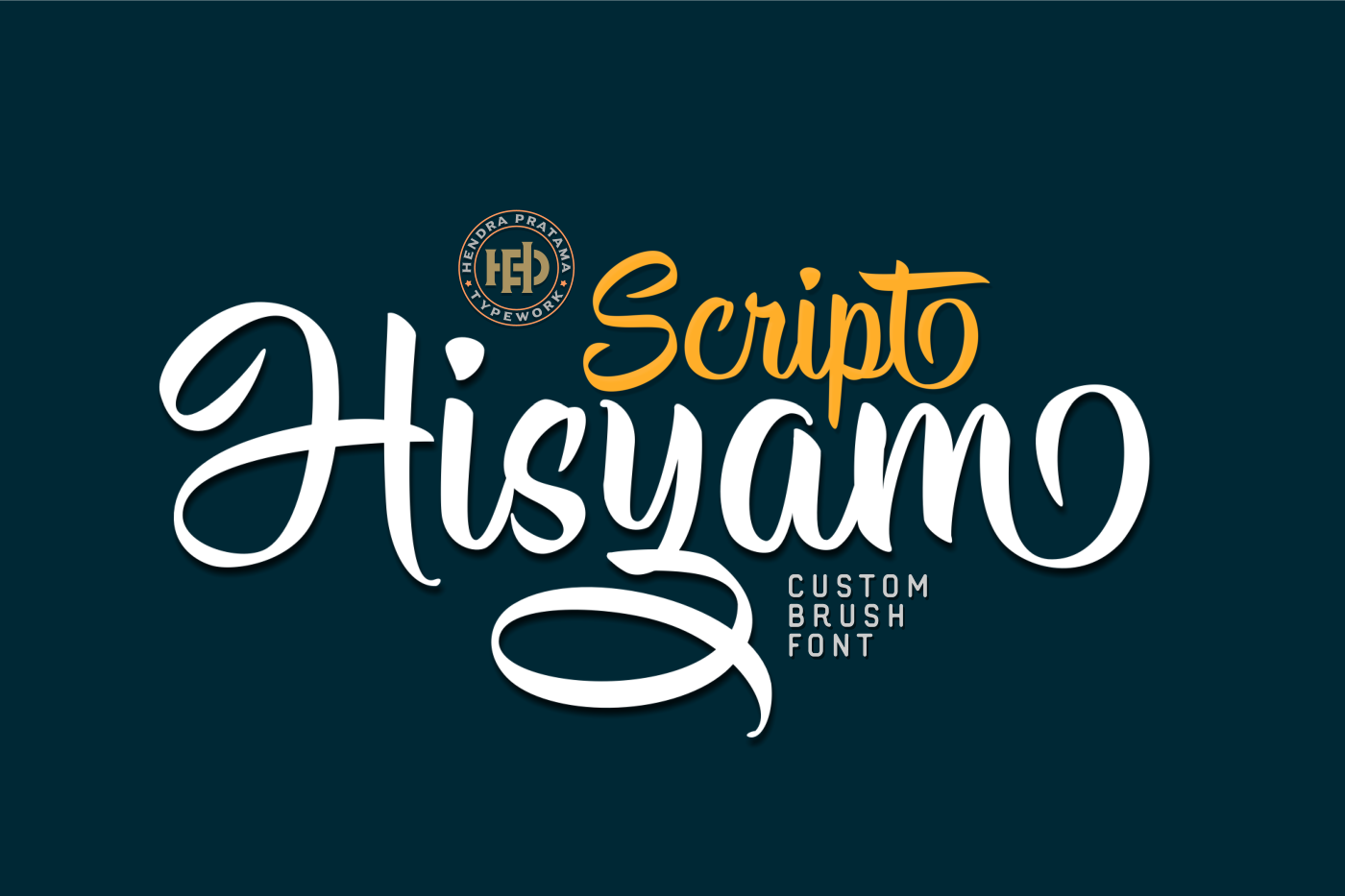 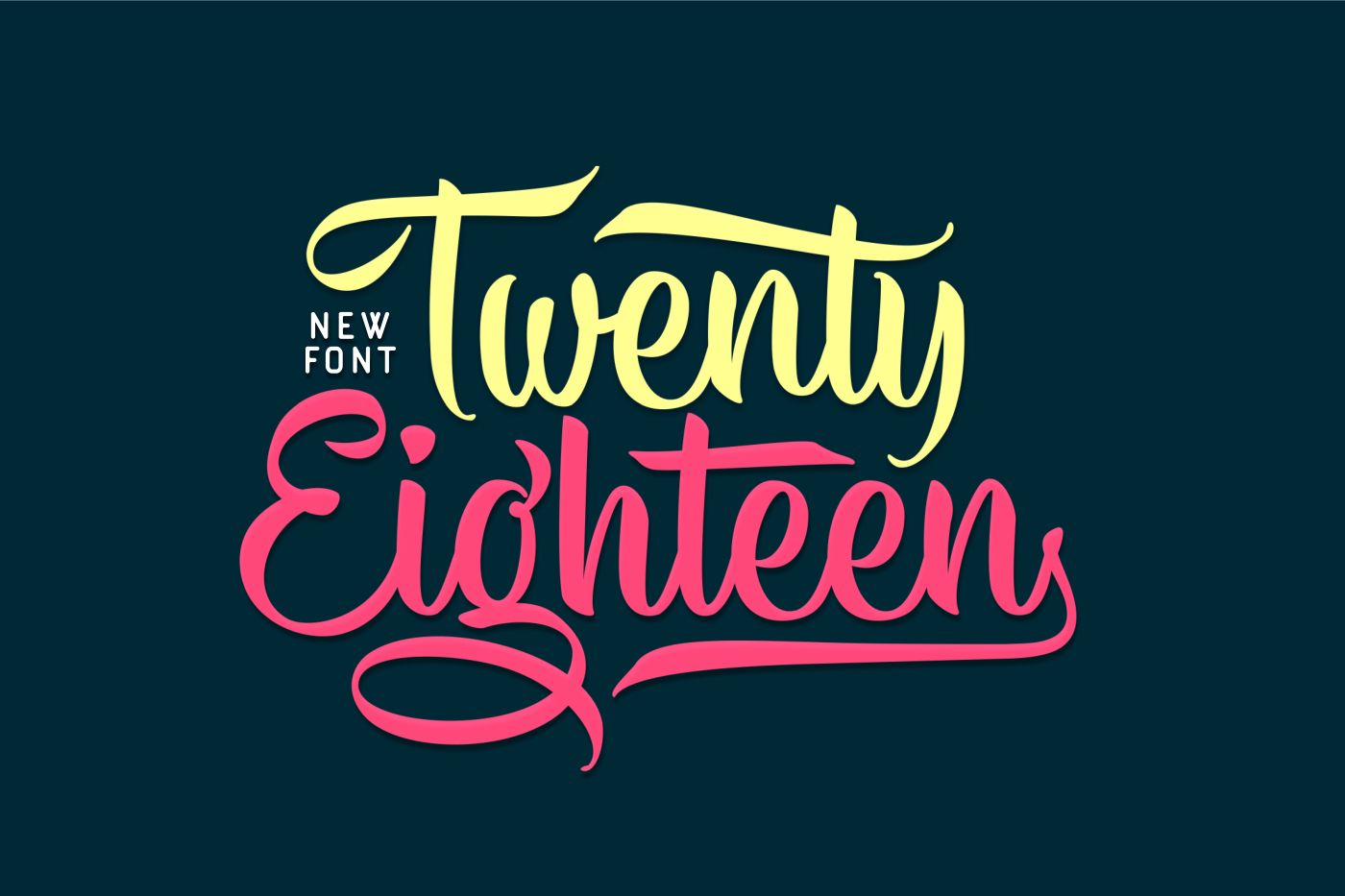 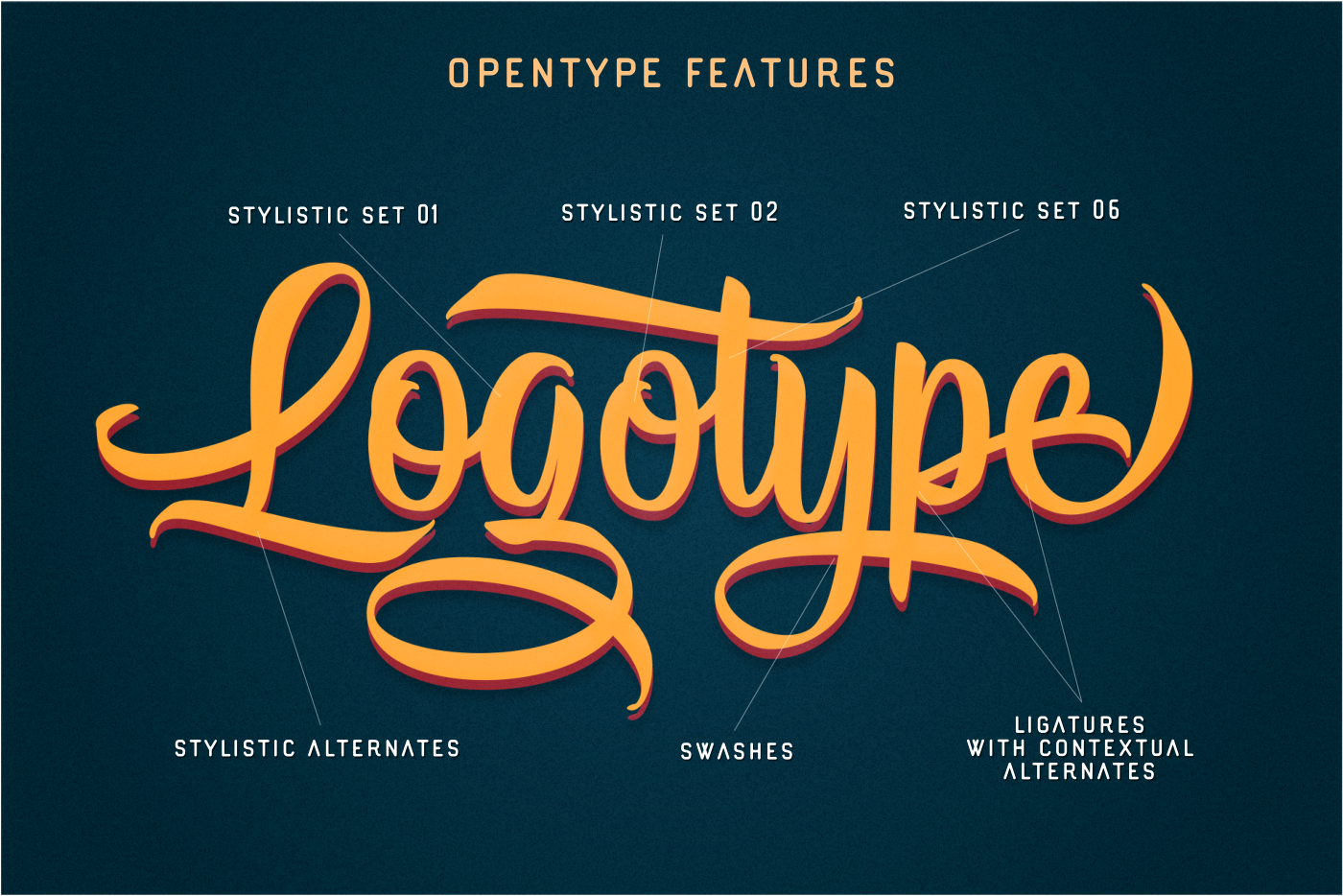 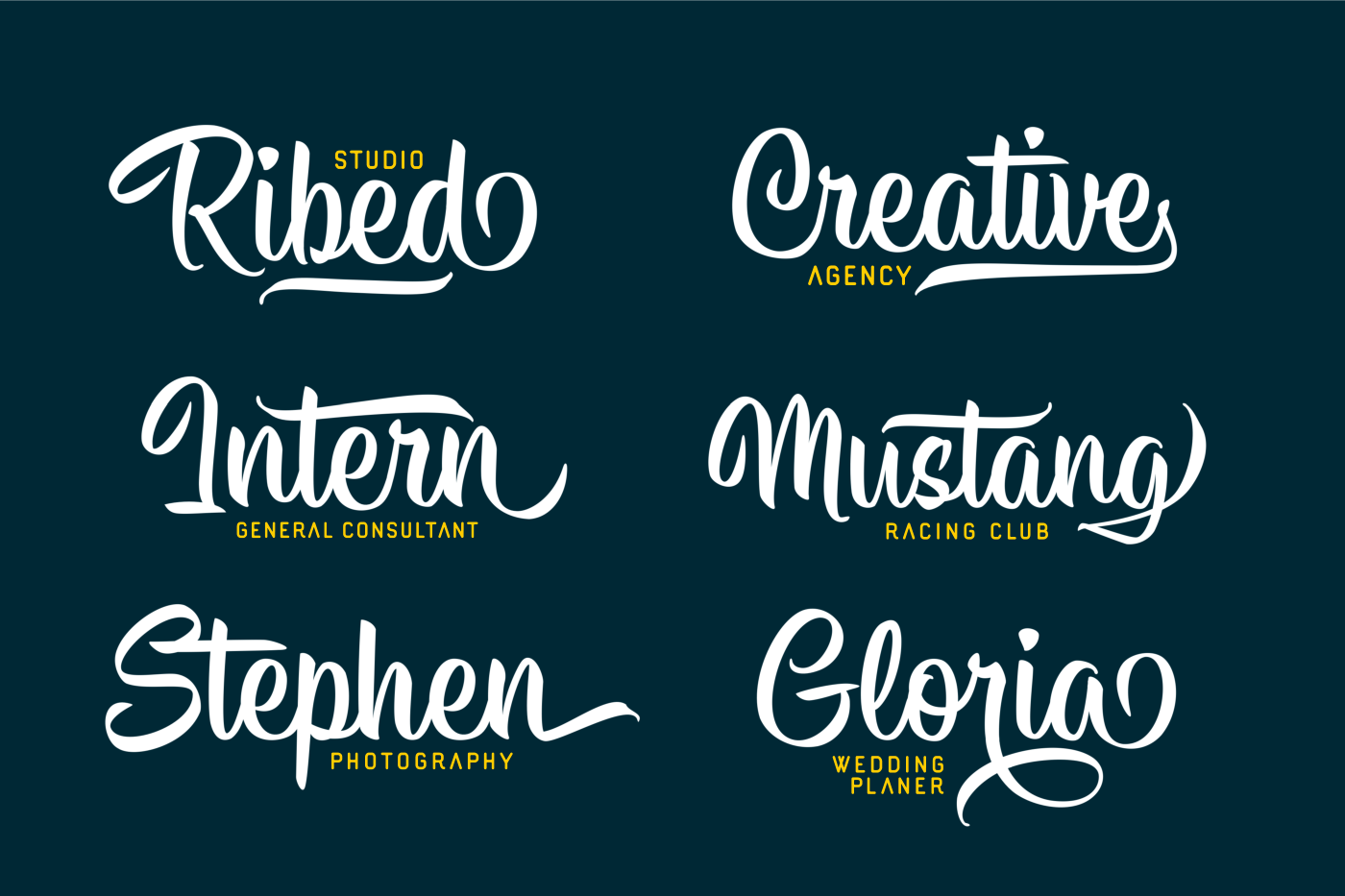 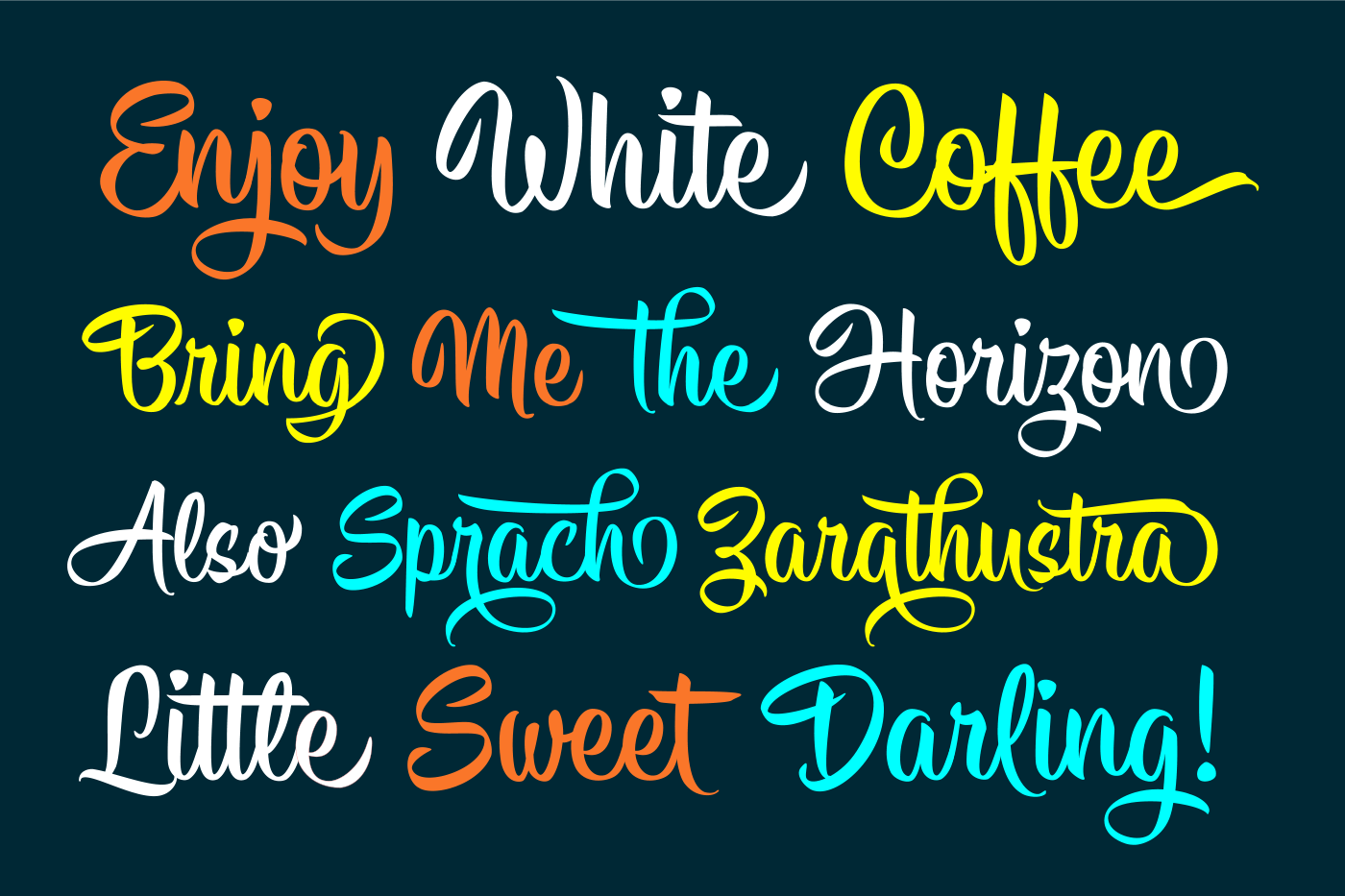 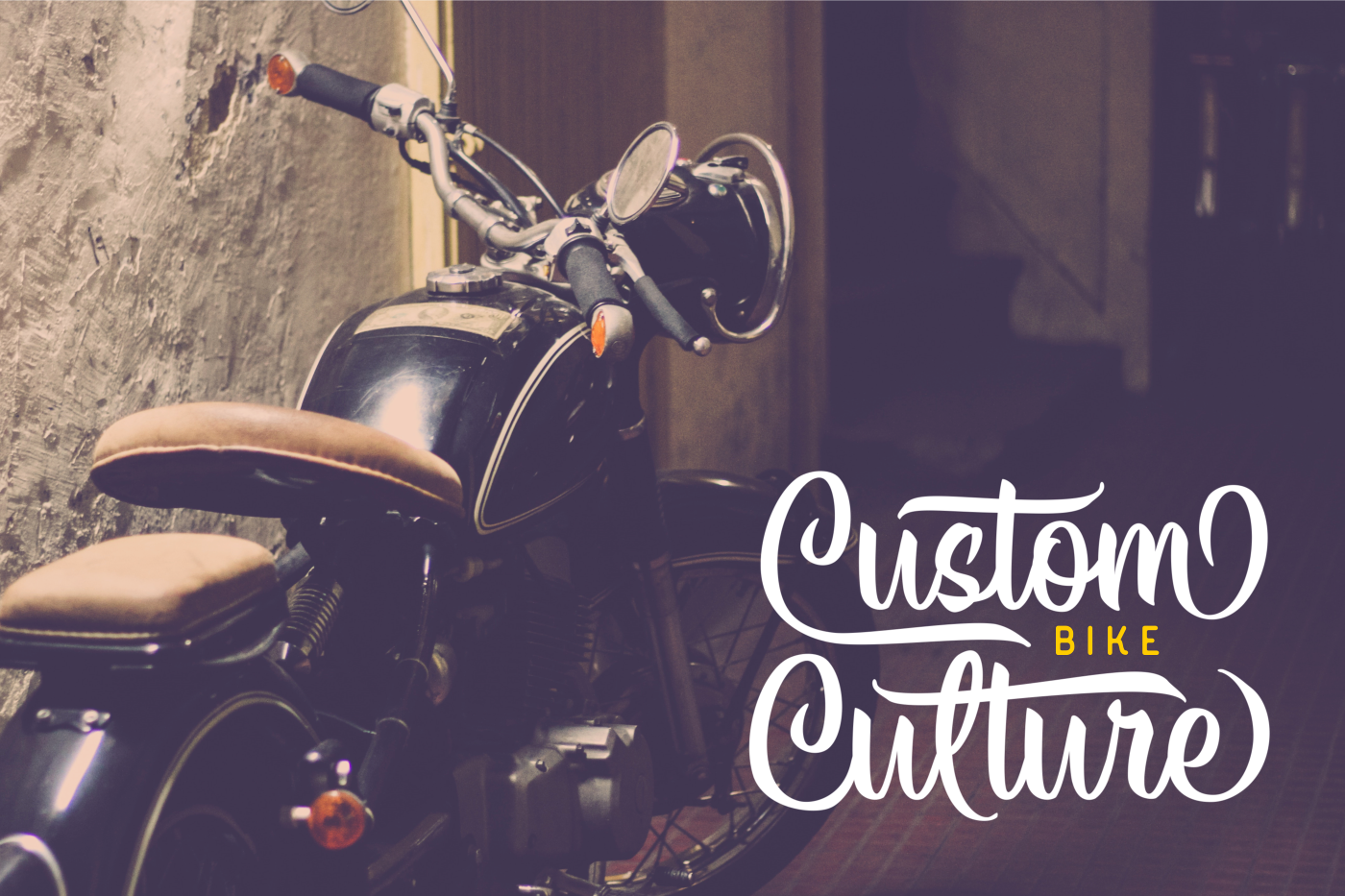 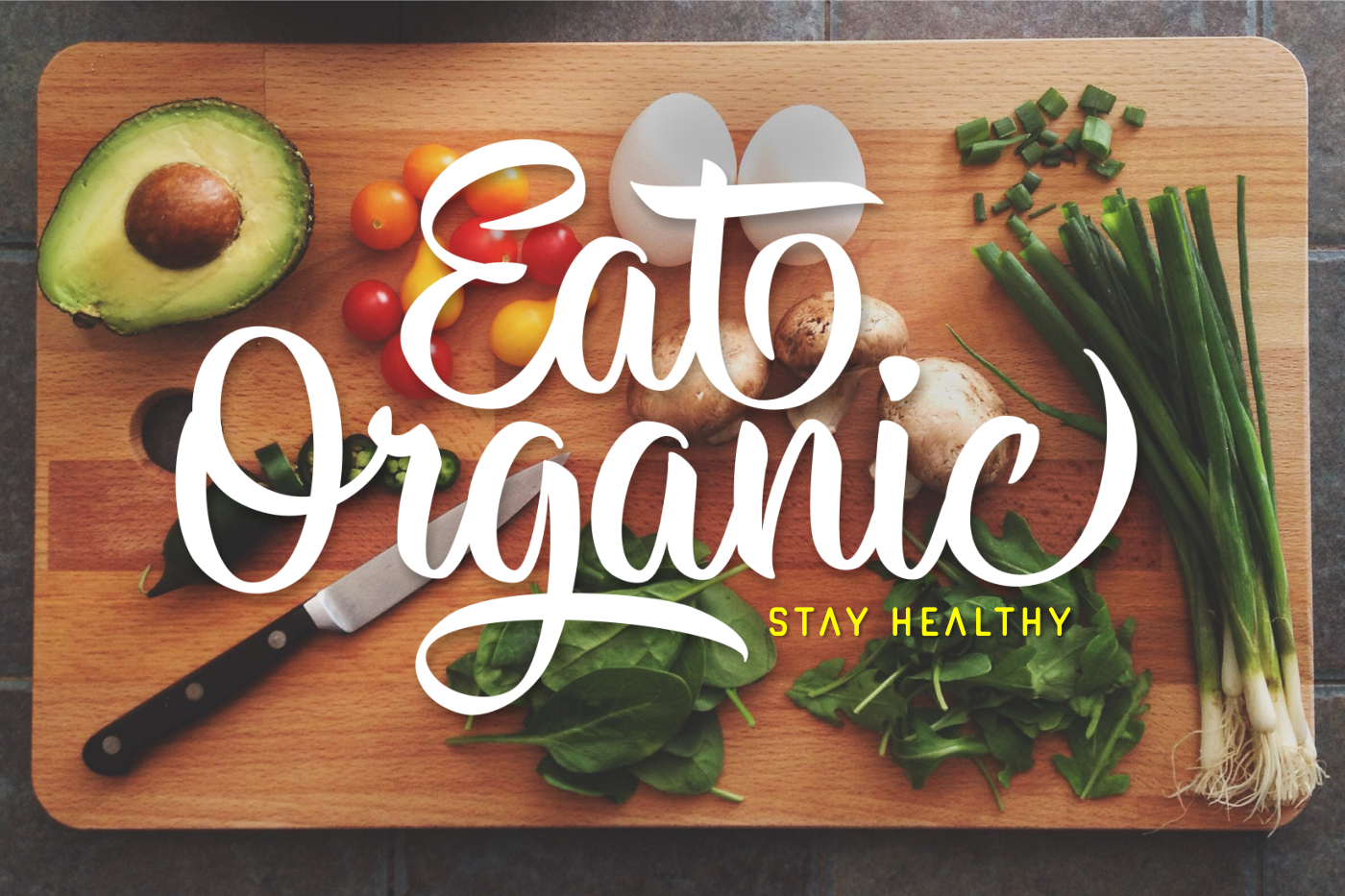 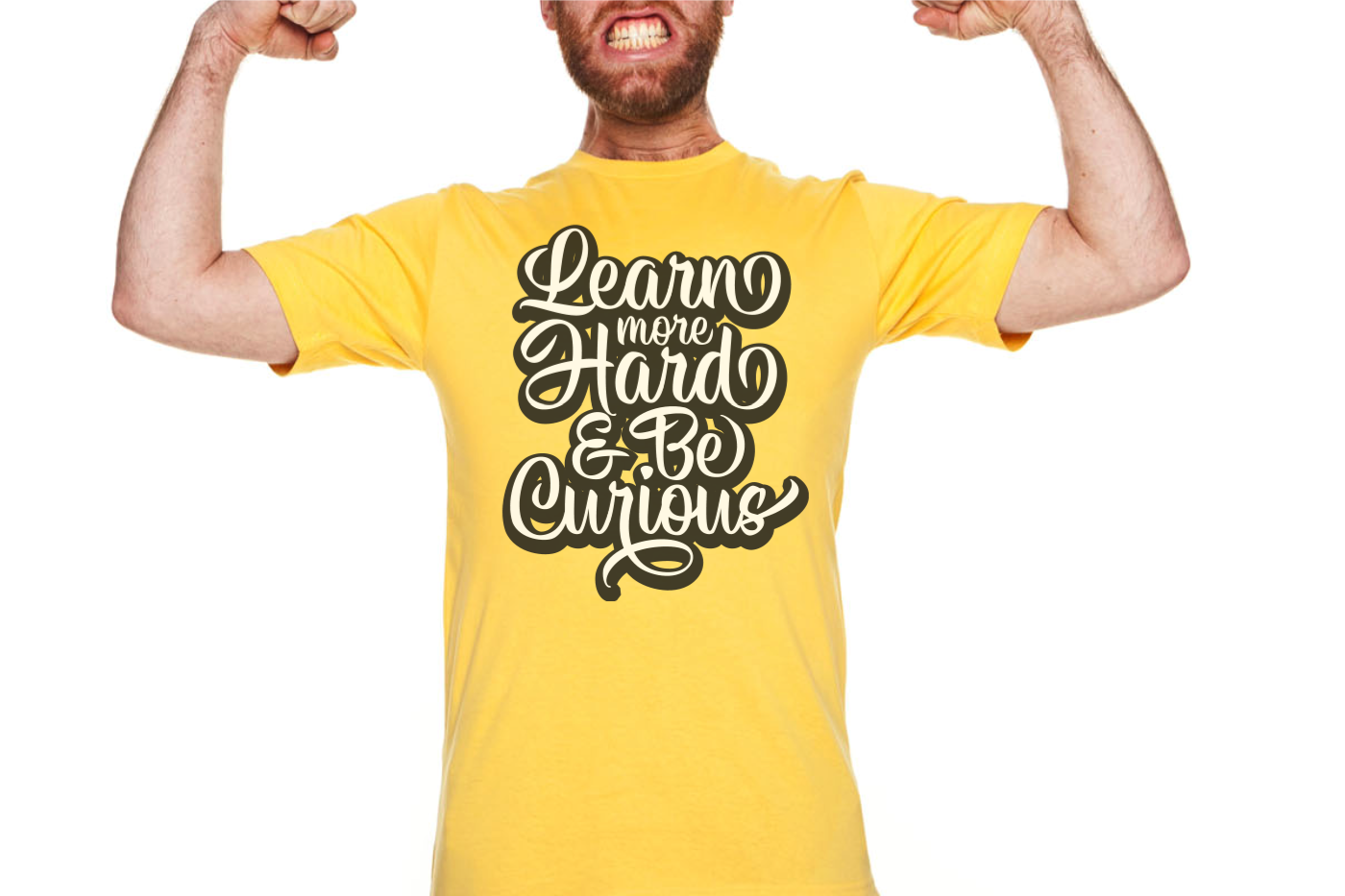 Not different from my other fonts, this font also based from a brushpen lettering.
The different is Hisyam Script is made in upright style.

Hisyam Script is a font intended for logotype creation.
But with almost 500 glyphs inside the font, you can also create many of other typography designs.

Stylistic Alternates, Swashes, Contectual Alternate and Ligatures is a list of features from OpenType which you can use to pairing the letters each other.
And the PUA Unicode is allows you to access the alternates glyphs from a third party aplications. 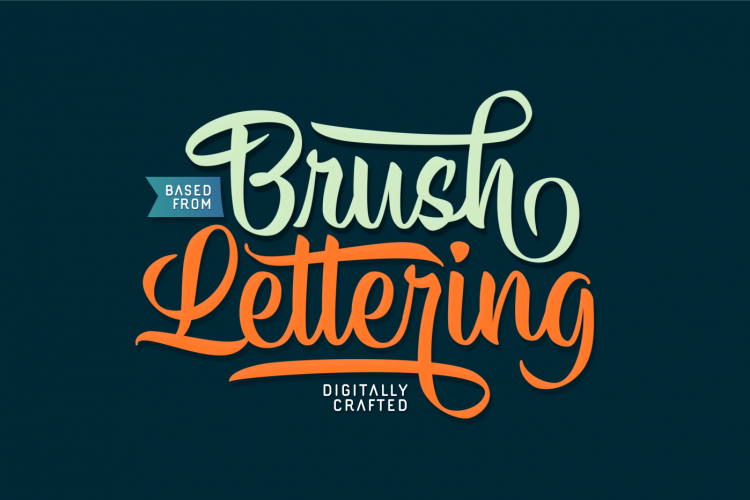 By HP Typework
Add to Cart
Email Us
Loading ...