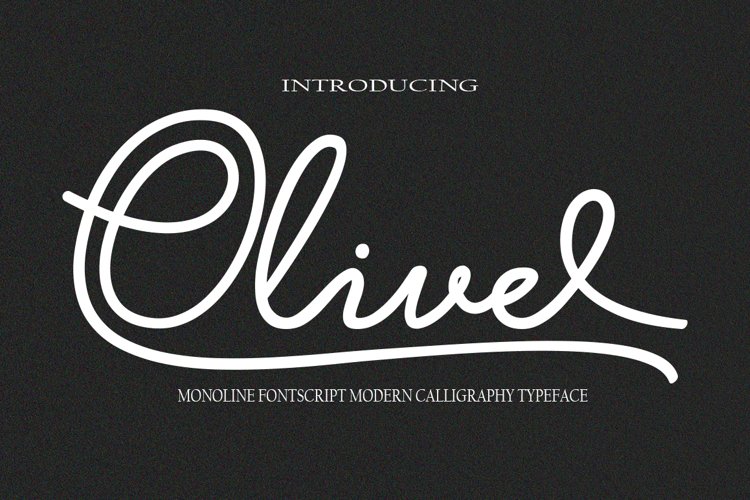 Rated by April B