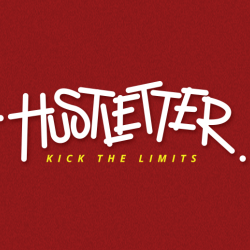 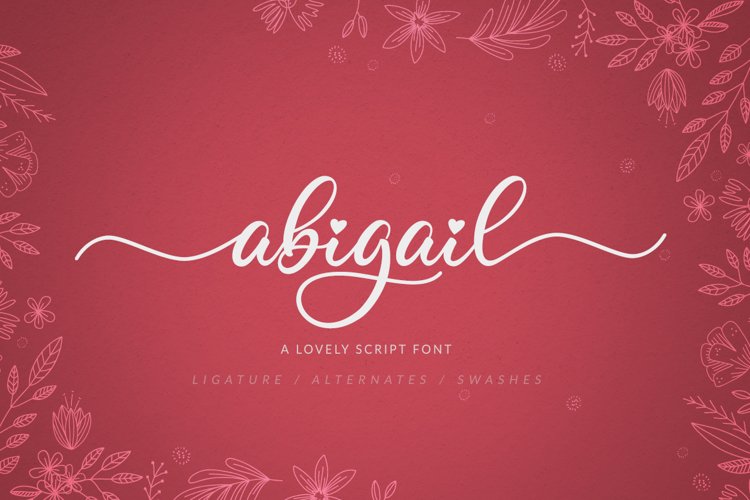 Say hello to Abigail - A font that you were meant to find, and is now destined to be with you :) Abigail is a lovingly handwritten script , with an air of grace and flamboyancy.

Abigail is special in that one word can be written in a many different ways - thanks to the large selection of extra letters that it has built in. To access all the extra characters , Opentype capable software is recommended - most apps support Opentype features now days.

The alternates are accessible by turning on 'Stylistic Alternates' and 'Ligatures' buttons on in Photoshop's Character panel, or via any software with a glyphs panel, e.g. Adobe Illustrator, Photoshop CC, Inkscape.