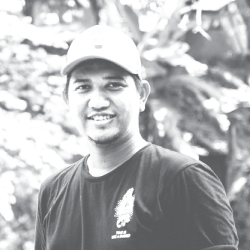 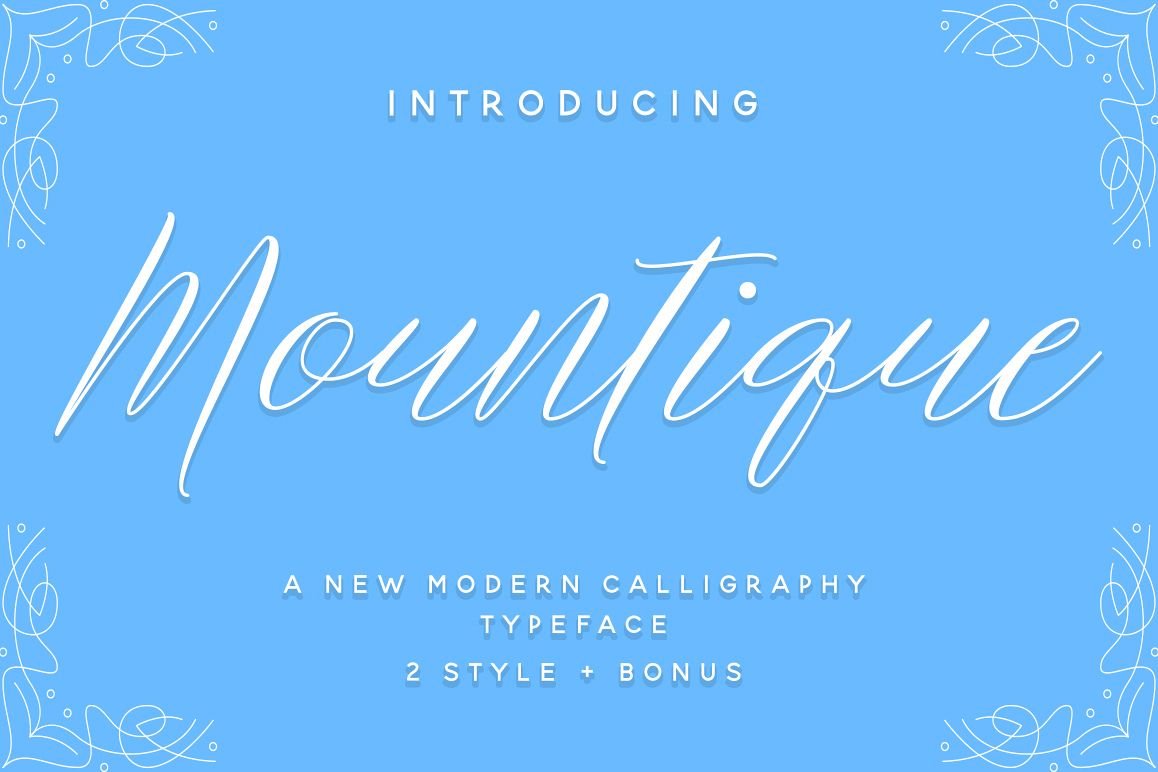 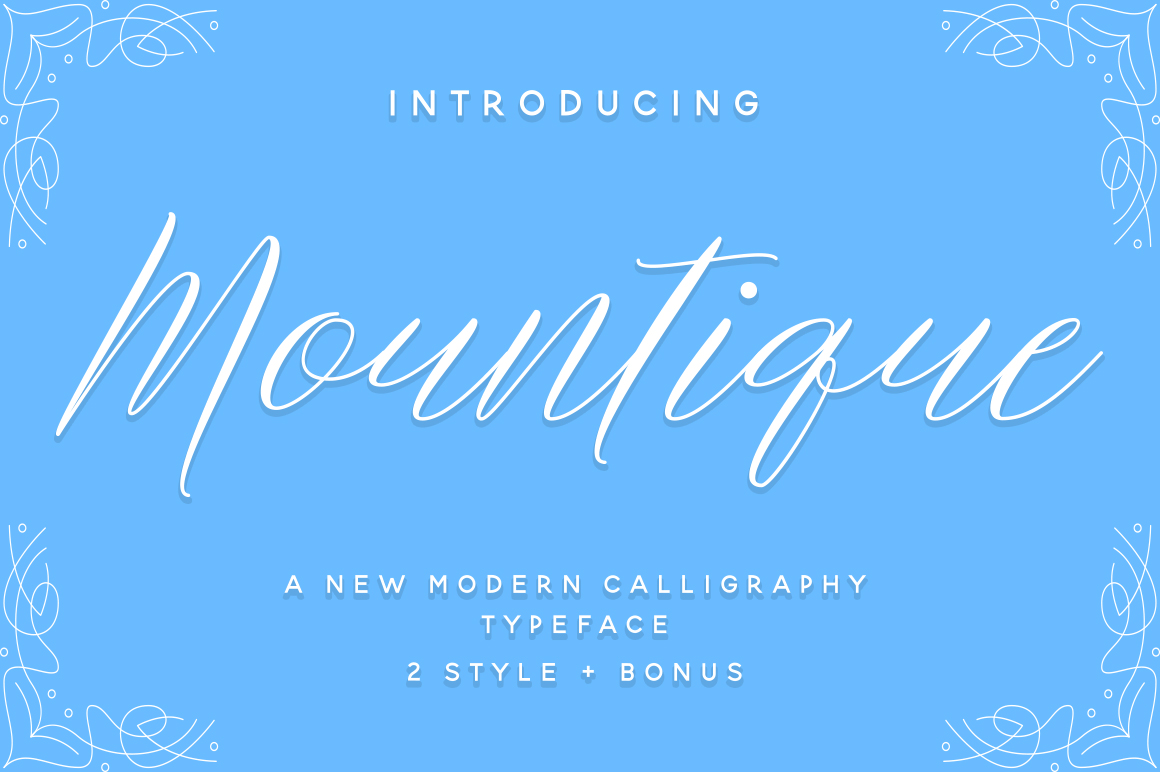 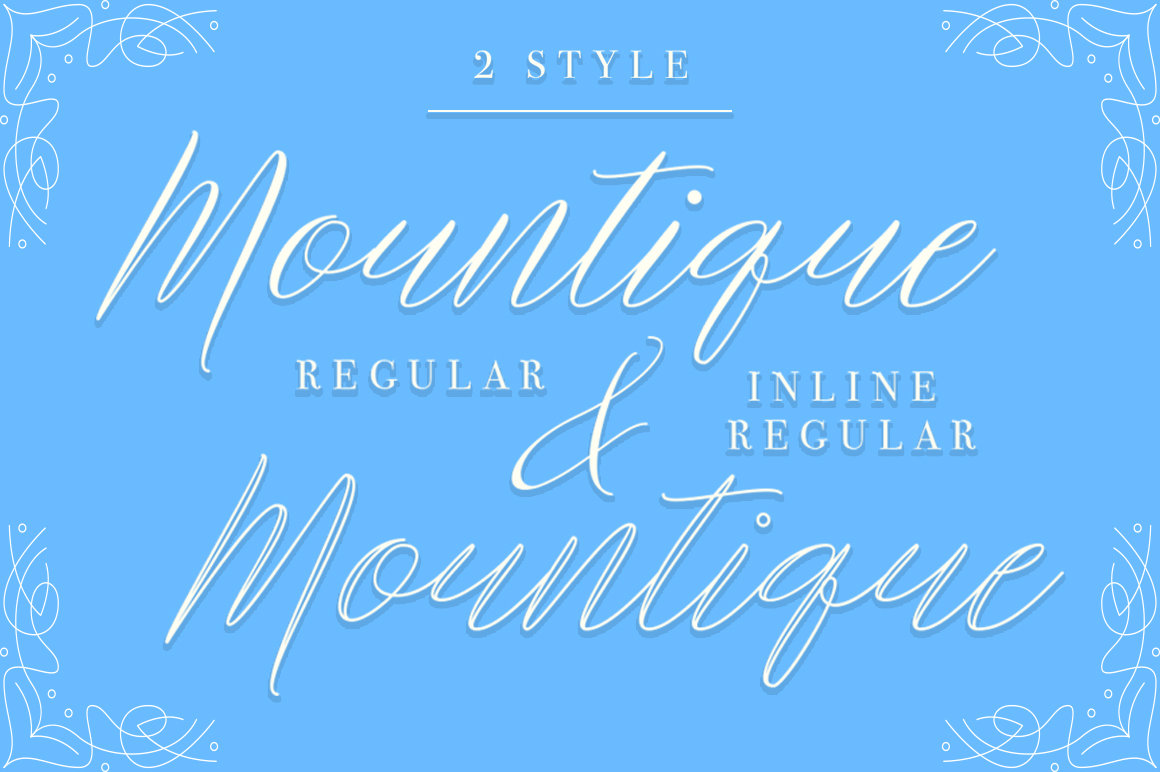 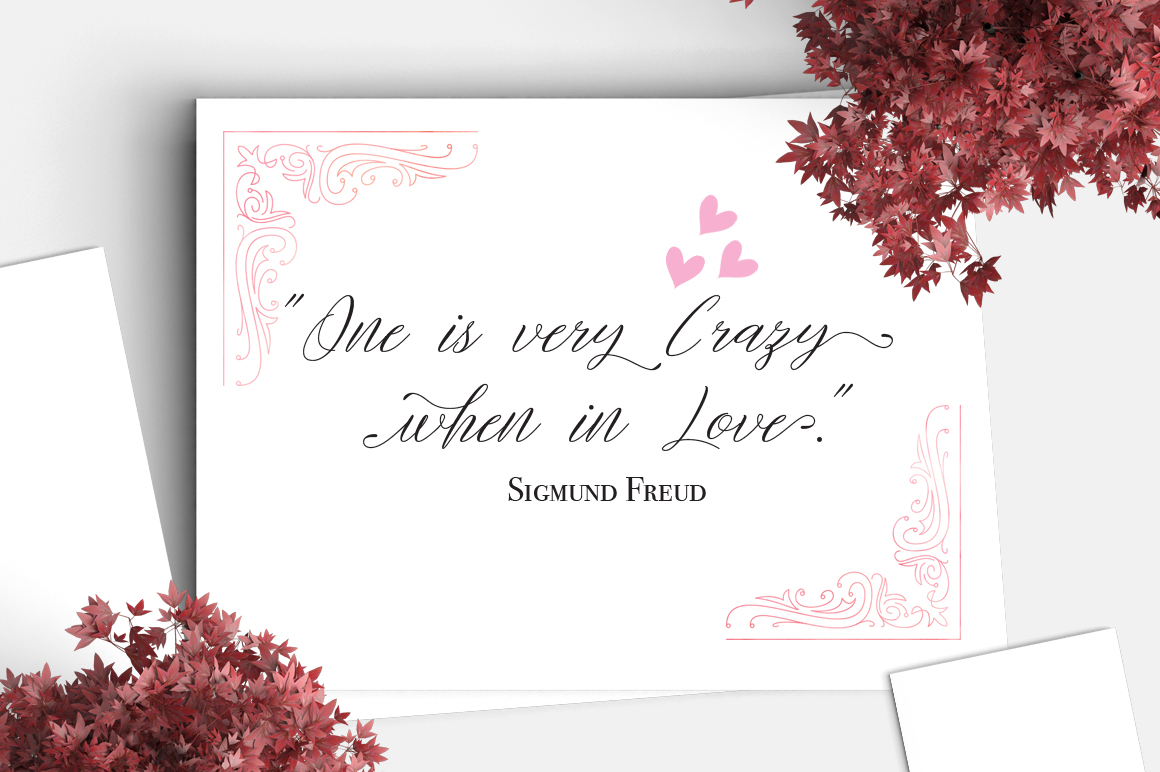 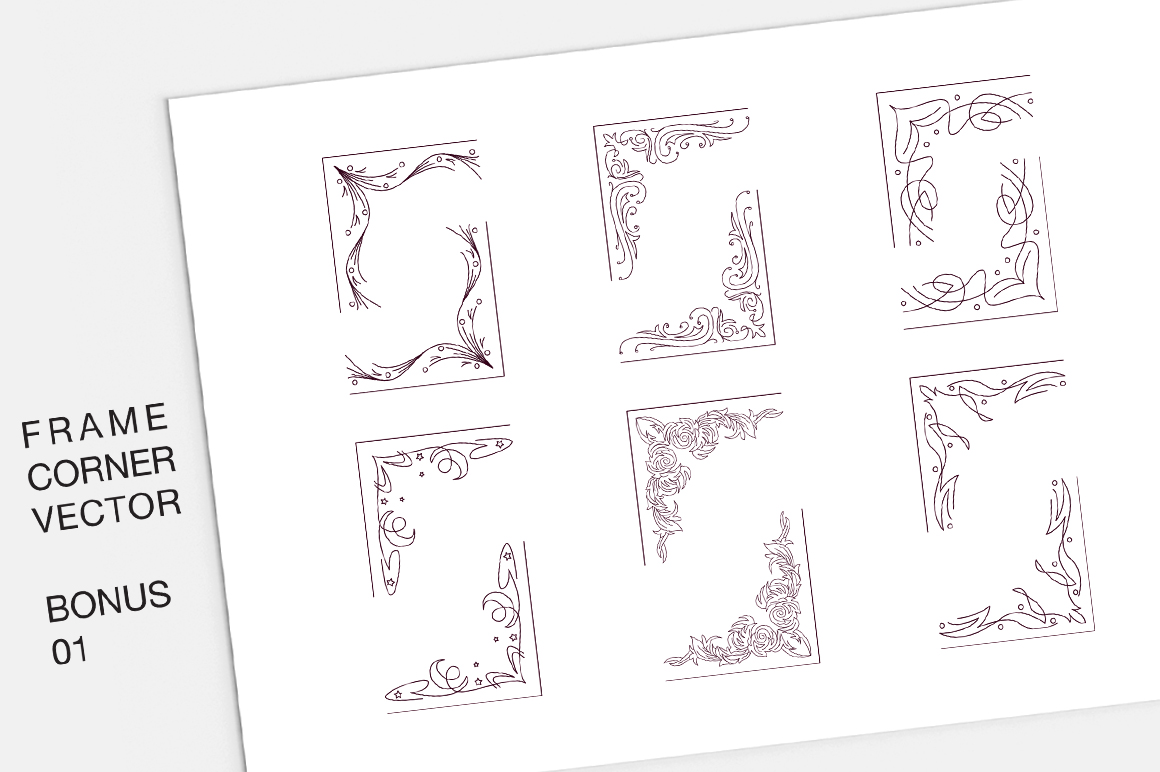 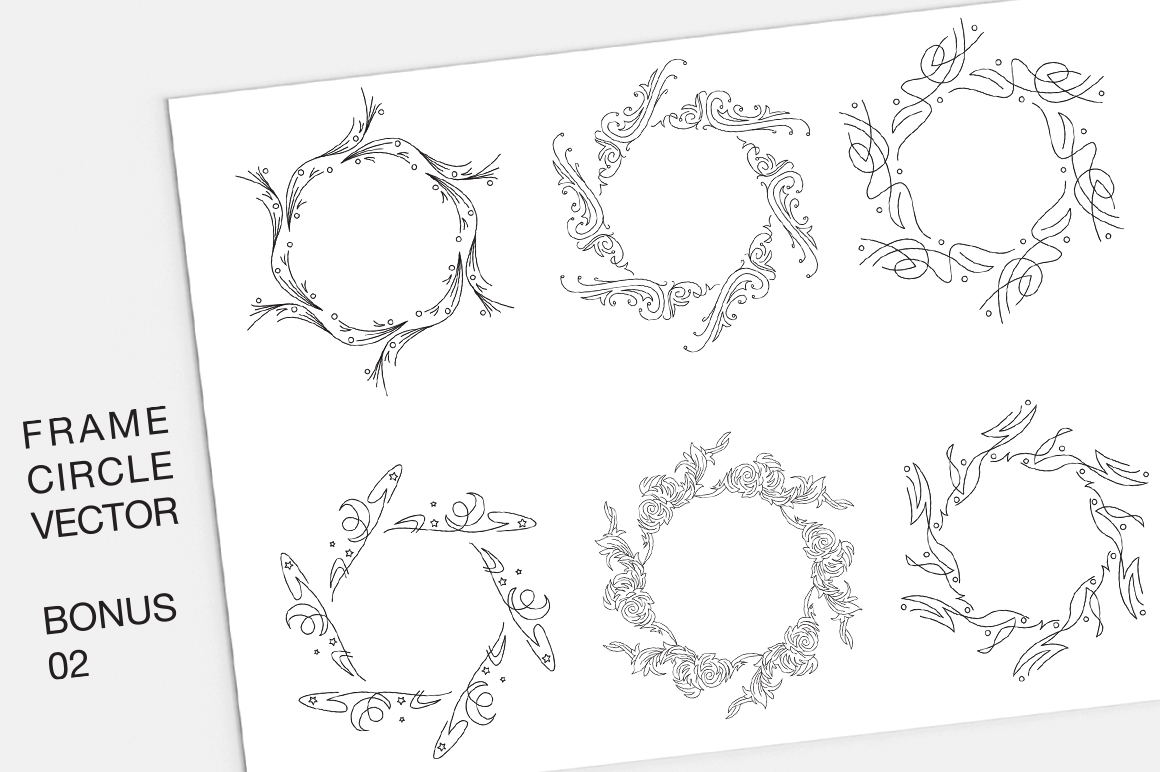 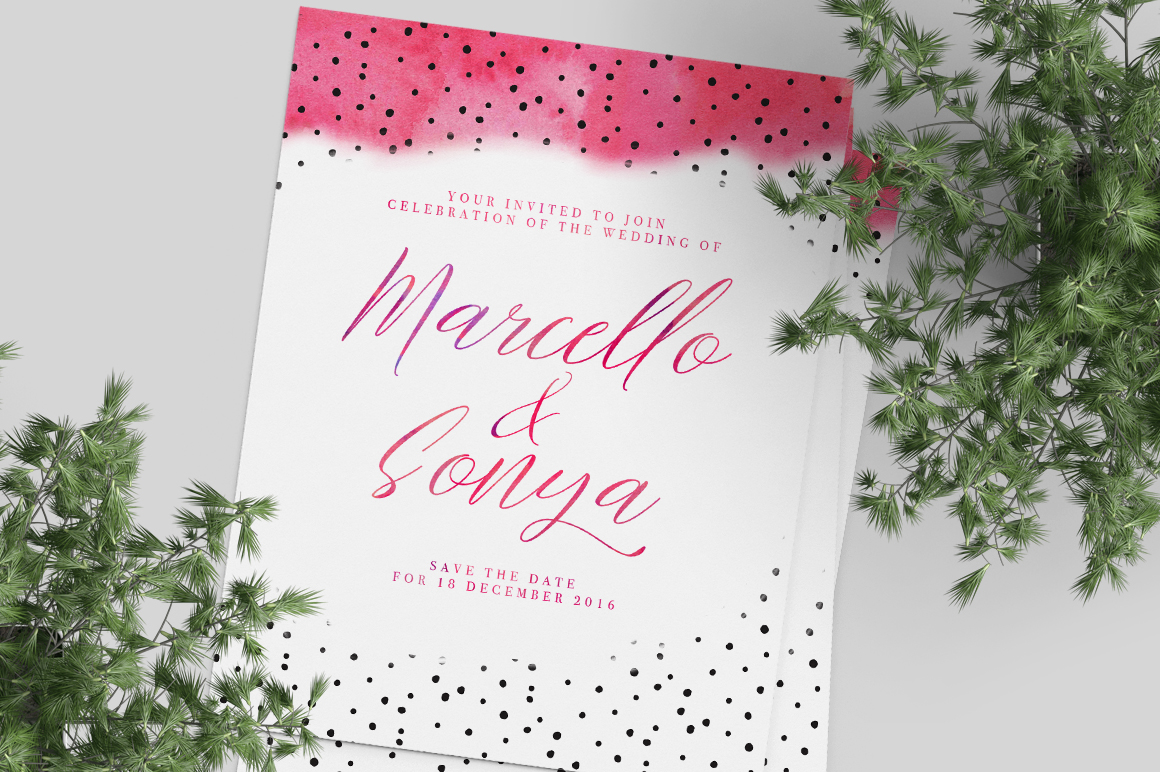 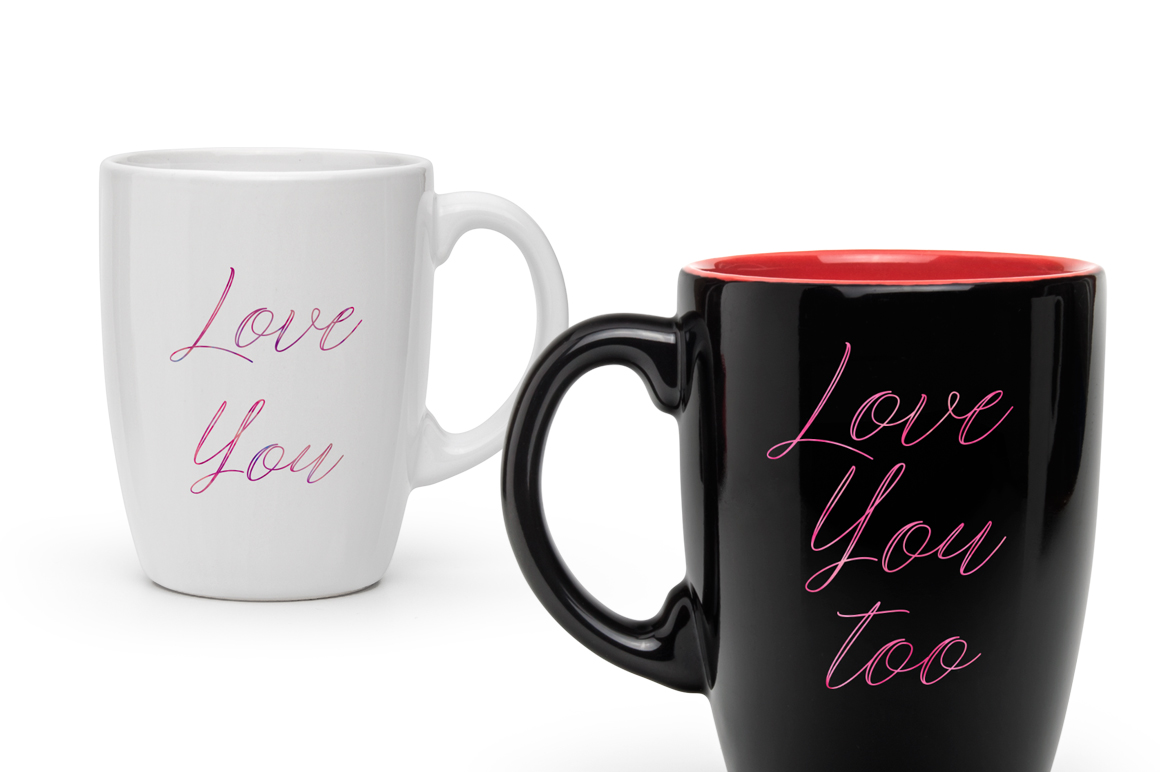 Tutorial use Character Map in Windows;

Mountique Script Typeface Two Style is suitable for Apparel Brand, any greeting cards, Painting design style, or any design that needs natural and personal touch. Mix and match the alternate characters to add an attractive message to your design. 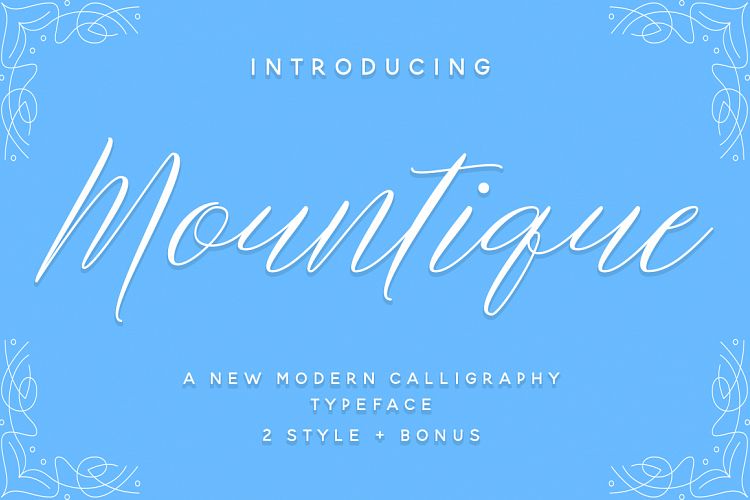